It's Raining Men, I Know Because I Hear the Thunder

Several weeks before the wedding, the Maid of Honor issued an invitation to the bachelorette party that would take place the night before the wedding. The party was to consist of the usual Las Vegas pursuits, including a stop at The Excalibur Hotel for a viewing of The Thunder Down Under, which, if you are unaware, is a strip show featuring men, presumably from Australia.

I was well aware of what to expect (contrary to popular belief, I do not live under a rock), and, I did my best to prepare Queen B, who, despite not yet being the legal drinking age, was allowed to purchase a ticket and to attend the show, provided she did not drink.

Despite my graphic description of what to expect, Queen B's reaction to the show was akin to that of a Puritan; she was shocked, y'all! And, appalled!

And I only made fun of her a little bit, because, you know, Baby's first stripper! That's a Mother-Daughter bonding moment right there, folks. 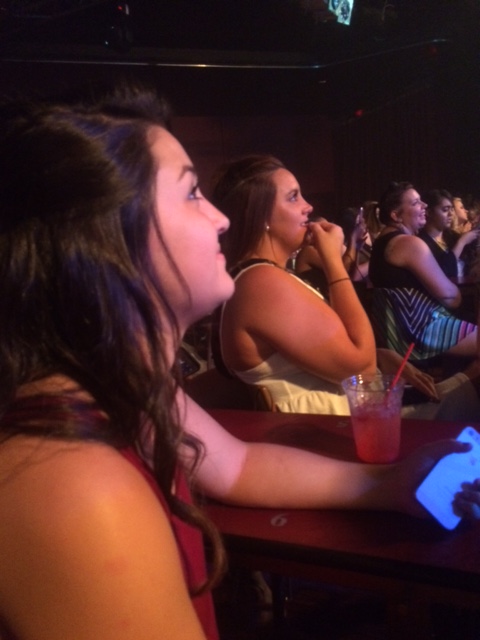 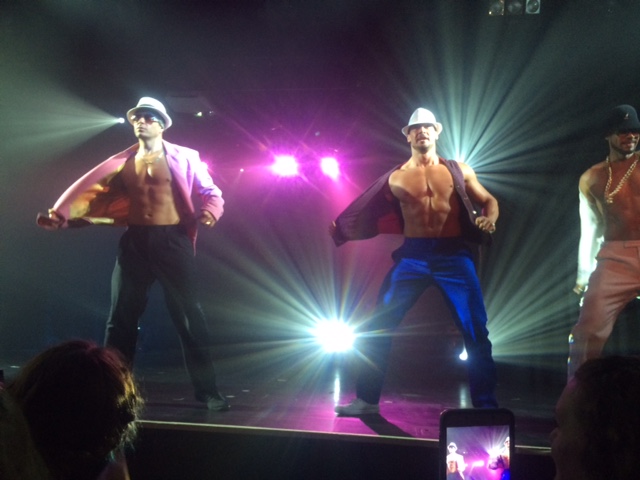 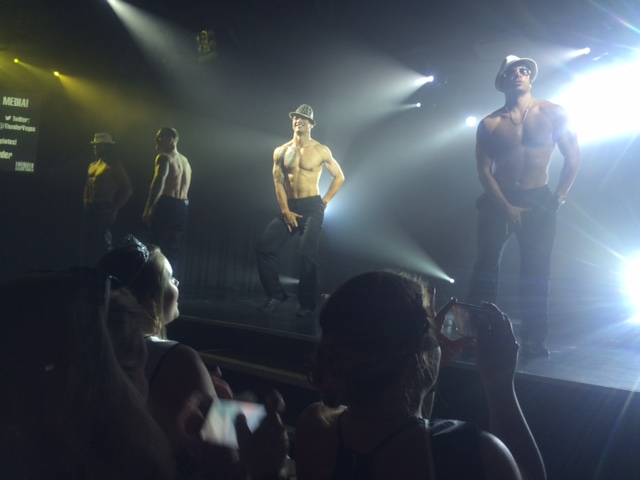 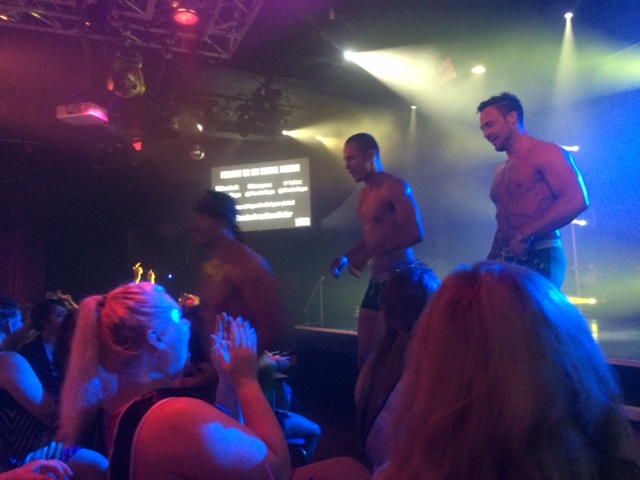 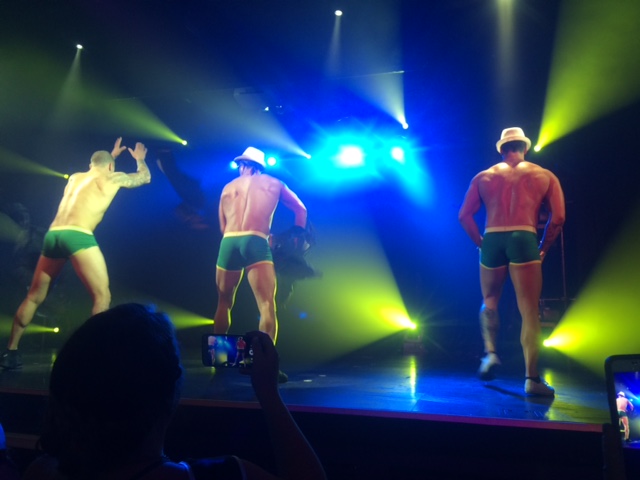 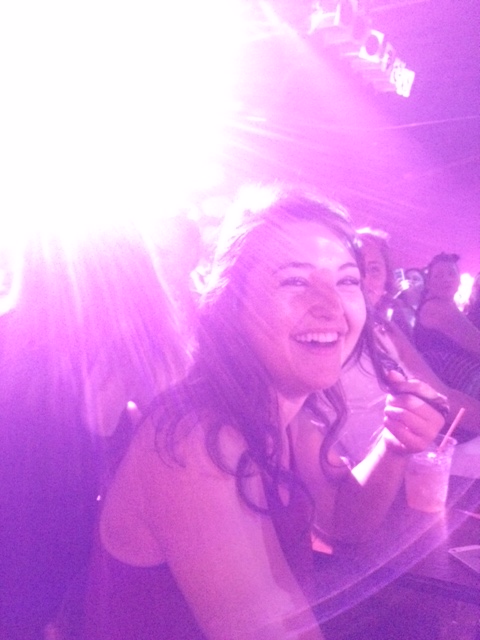 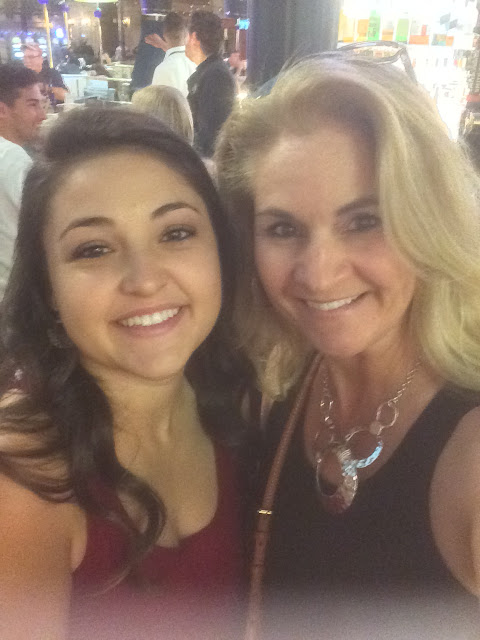 After the show, our party of fourteen split into two groups for a bachelorette scavenger hunt that took us all over The Strip, photographing a list of people and situations. 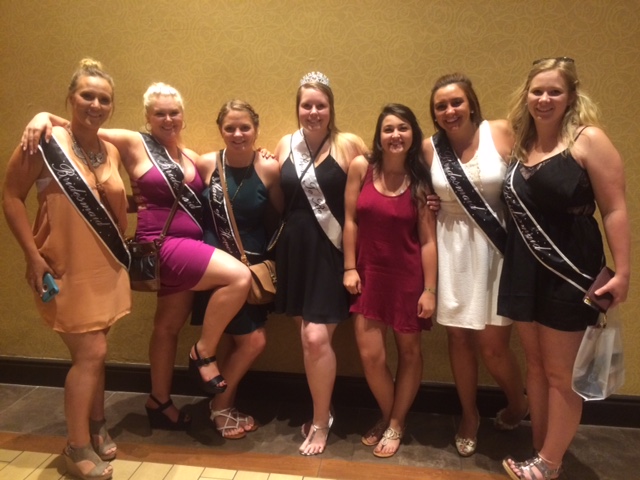 Although the list was better suited to the younger set, we were thisclose to beating Those Smug Betches when they snagged a pro football player with whom to take a selfie that he was then required to post to his Instagram (see what I mean? We were handicapped!), which tipped the contest in their favor. 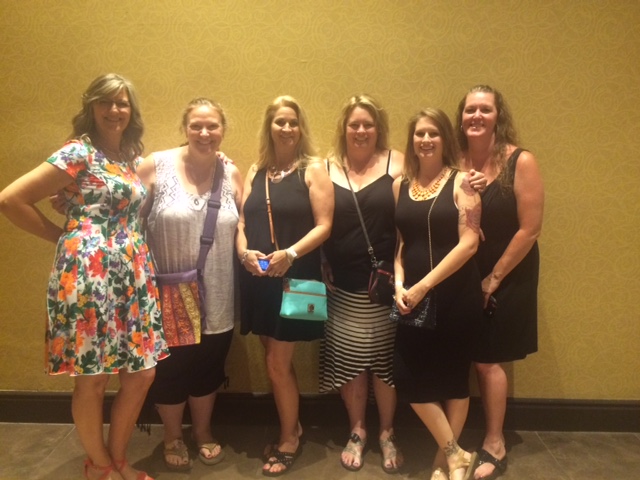 The MILFs, aka: The Moldy Oldies

It was still fun, and we got to explore a large part of the city. 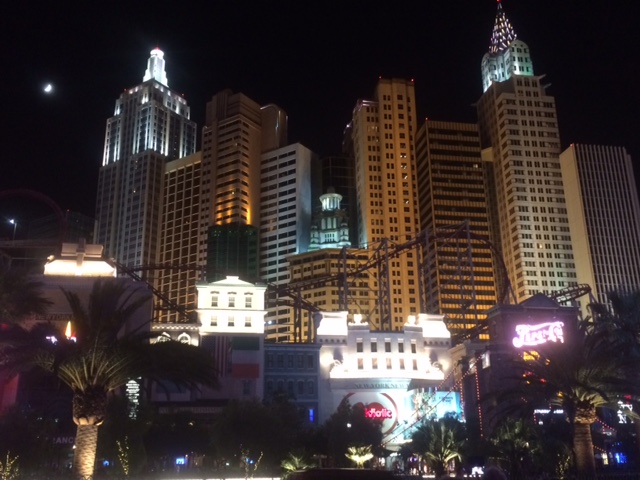 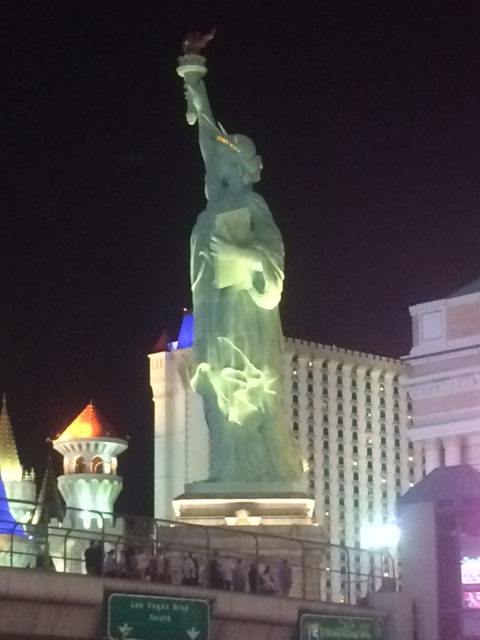 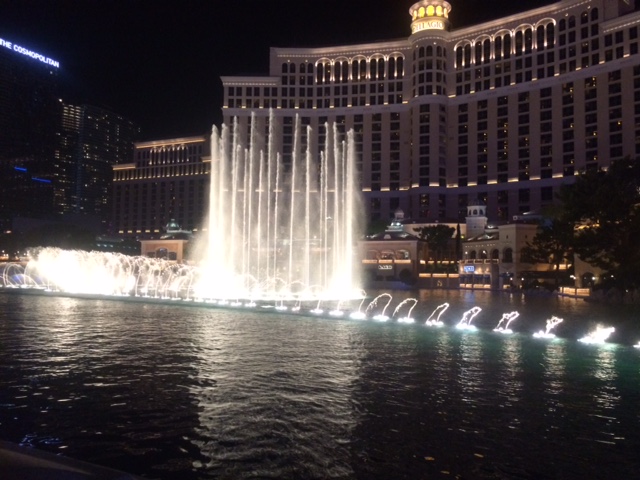 It also took less than two hours, winding up at the ridiculously early hour of 10:30. Unheard of for Vegas, perhaps, but, late enough for the Moldy Oldies, who kissed Those Smug Betches and sent them on their way to enjoy the nightlife while we retired to our rooms to order room service and to rest our aching feeet.

I realize that is a really tame way to end an evening that started off with naked male buttocks, so, maybe Queen B comes by her Puritan ways naturally. 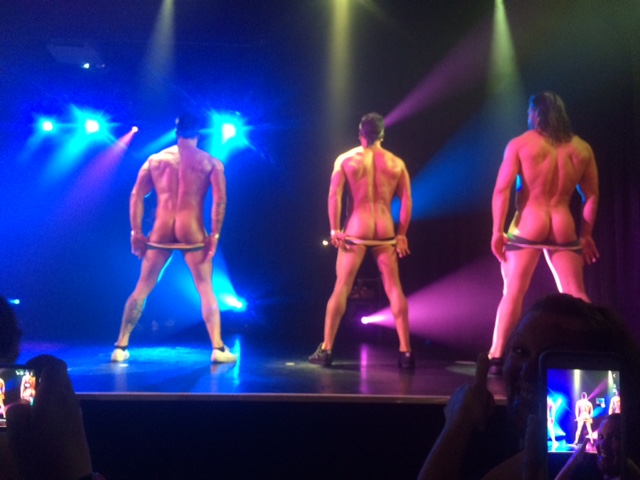 I still don't think they are all Australian, though...
Posted by Chelle at 9:29 PM