Favorites on a Friday

It's been a long, busy week and I am very much looking forward to a nice, long holiday weekend. Now, having said that, I will get hit with an emergency call-out, just you watch.

Anyway, we kicked off the week with Valentine gifts for my favorite people. The Man-Cub and his girlfriend got plenty of sweets, including the puffy sugar cookies that the Cub has loved since he was old enough to grasp one in his chubby little fist. 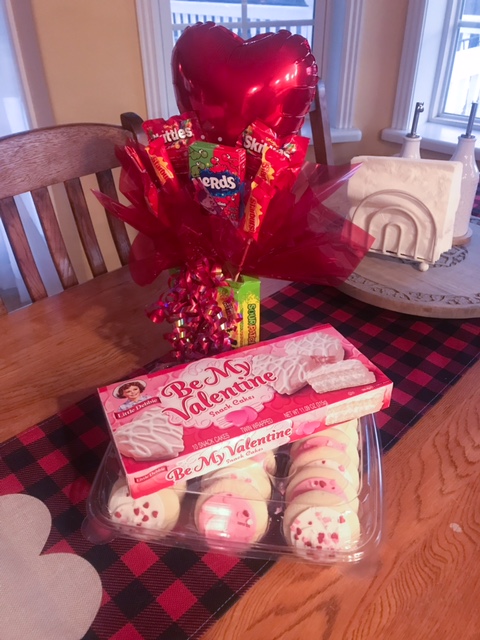 Hugh got a giant tin of his favorite Swedish butter cookies and a pair of the same virtual reality goggles that we got the Cub for Christmas; I took notice that he had been coveting them. 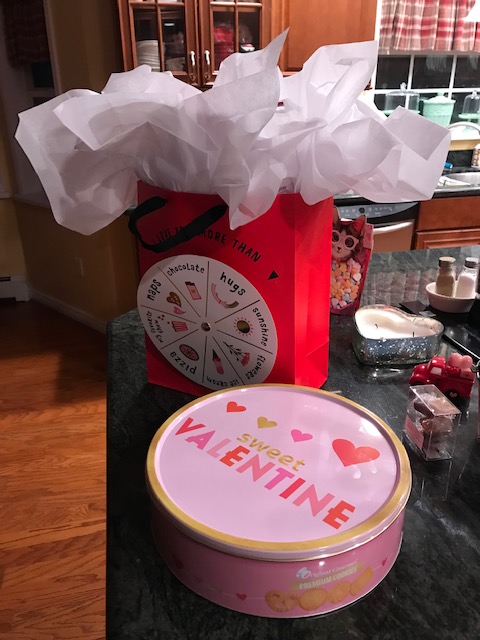 I got a box of near-dead mail-order roses that arrived on February 11th because Emily's birthday was on the 13th and Hugh figured he would kill two birds with one stone and order flowers for us at the same time. 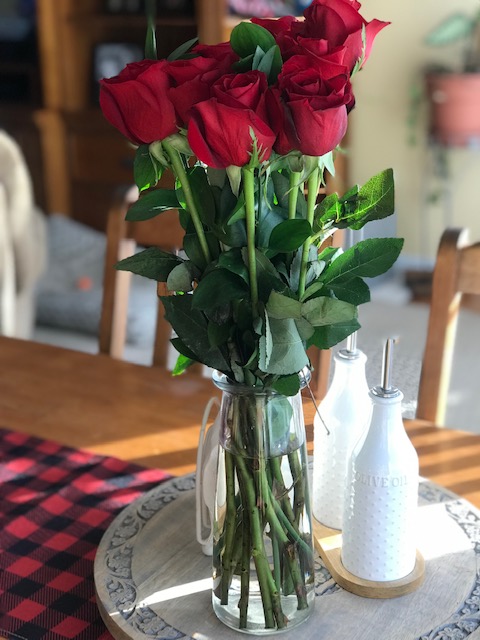 Happily, I also got a shipment from my new Vine O! subscription, which included two bottles of wine... 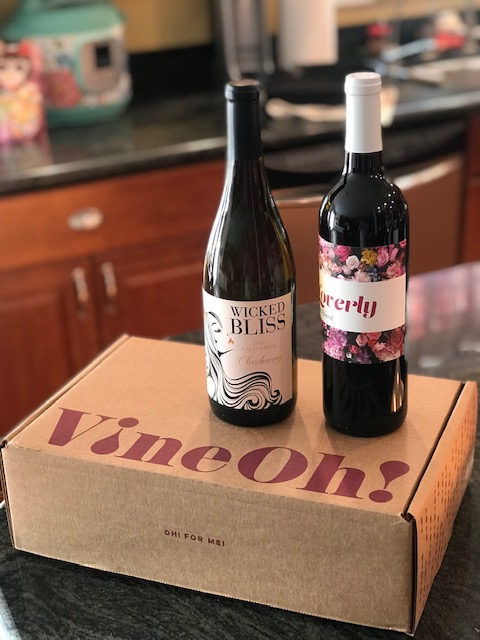 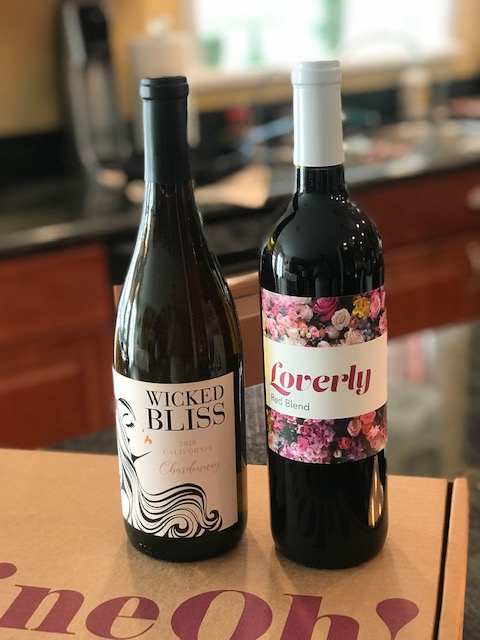 ...some facial wipes, a set of bangles, a travel mug, a travel backpack, and a small box of gourmet caramels. The timing of the box was perfection, even if the contents were slightly underwhelming. On the positive side, it only costs $59 a quarter and two bottles of wine cost darn near that on their own. So, it's a deal. 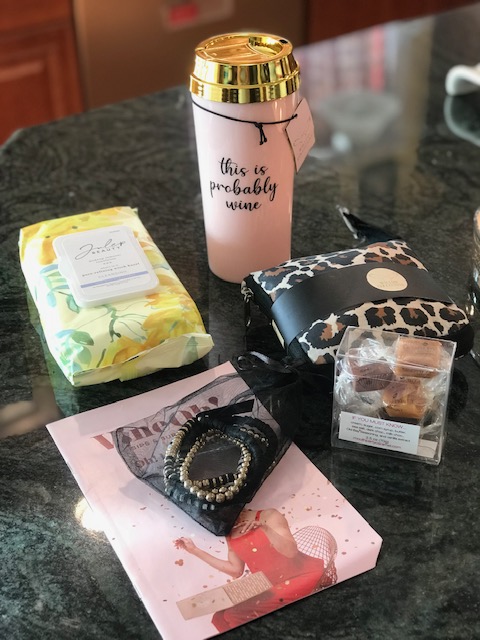 Last Sunday, I tried my hand at focaccia and I am unashamed to say; the flavor rocked!. I suppose I should be ashamed to admit that I stole the idea for the artwork right off of Pinterest, but, eh. Life's to short to beat yourself up #shameless. 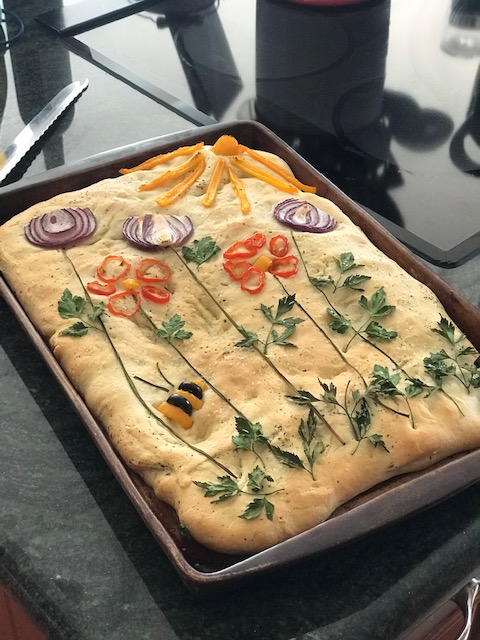 I may try a completely original design on a new pan this weekend, but, I am also toying with the idea of making cinnamon rolls, instead. The dough feature on my bread machine is a recently discovered marvel of modern technology and I'm going to use it accordingly.