I haven't done a post about my offspring in quite some time; mainly because they are adults and it would be weird for me to exhaustively post about their bidness.

Today, I'm going to be weird.

Update The First: Since graduating from HPU, the Man-Cub has secured a job, a place to live, and a new fur-baby. The job is in construction, which has not one thing to do with his degree, but, makes him some good cashola. Since his plan is to work for a year and then to travel; the cashola is the primary motivation.

The place to live is the apartment above the hardware store. Late last year, our renter up and left without notice, leaving behind half of her possessions as well as a thoroughly trashed apartment. In her defense, the three renters prior to her had not exactly maintained the property, either, but, still; it was disappointing.

Hugh is completely over the whole landlord gig, and has decided, instead; to remodel the apartment and then to lease it to the Forest Service or to a company that employs traveling nurses. Either of these will be far preferable to renting to random tenants and will result in a steady income stream, regardless of whether or not there is a tenant in the apartment.

The Man-Cub is assisting Hugh in the remodel, while living rent-free in the apartment. This will help him reach his goal of saving enough money to travel in record time, as well as helping Hugh out. The fact that the apartment is mere blocks away is a huge bonus for me, since I kind of like to see the kid every once in a while.

Also, I kind of want to see the new kitten that he adopted from the shelter. Her name is Leia and she's adorable. 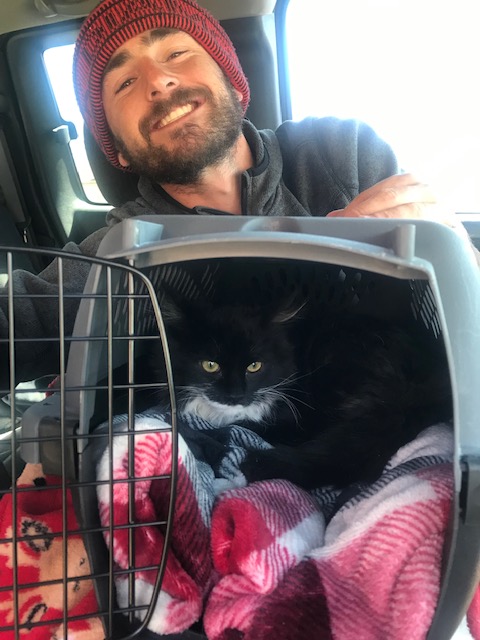 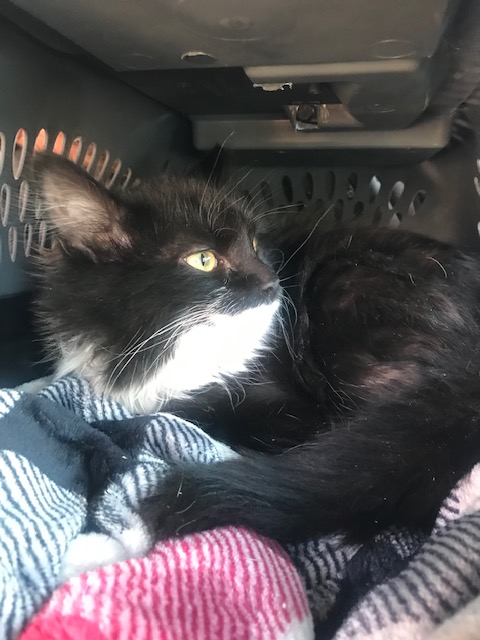 She's also completely spoiled, which comes as a surprise to absolutely no one. I visit the Cub frequently, just to get in my kitty snuggles, which clearly presents an issue to my own furry feline when I arrive home smelling of interloper. 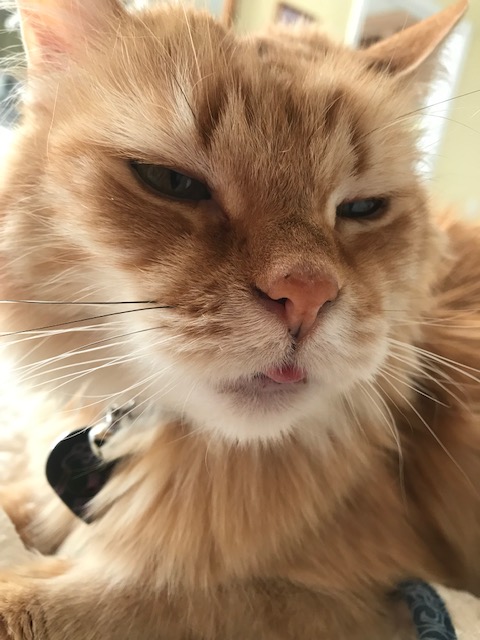 That's some bullshit.
Boomer Dog doesn't appear to care how I smell, one way or another. He just loves having the Cub right upstairs when we go to work at the store. When he hears the Cub's voice filter down through the vents (the apartment has high ceilings and wood floors, which make for very bad acoustics, at the moment; sound won't travel as far once we get carpet laid and more furniture moved in to absorb the noise), he gets quite excited. 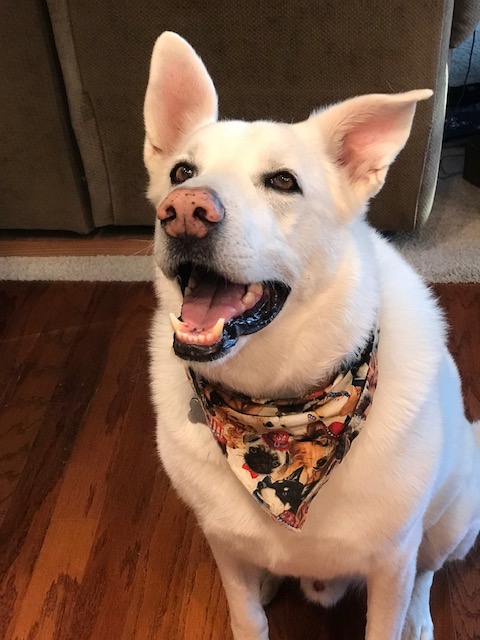 Update The Second: Queen B continues to rock the Texan vibe. She is still employed by the "bar" that she started at when she and the Rodeo Princess first moved to Texas. She has been promoted to the merchandise boutique and is currently the social media guru for the business. Several of the TikTok videos she produced have gone viral and she is quite understandably proud. As am I.

I have plans to visit her in May and I am very much looking forward to catching up, despite the fact that nary a day goes by without us texting, calling, or FaceTiming each other. 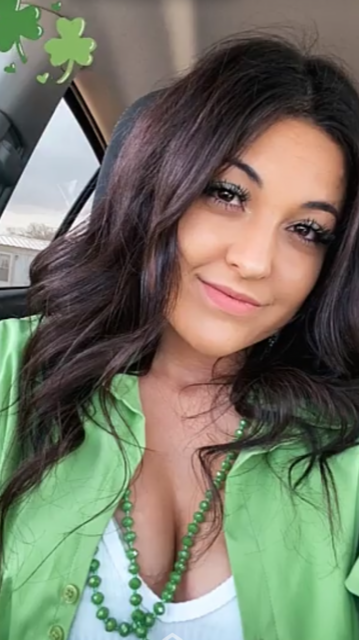 This means more time for us to boat this summer! Also, Chris has Hugh convinced that we need to invest in inflatable rafts so that we can raft the local rivers. I don't care if we blow up garbage bags and float them down a ditch if it means me getting to spend more time with Jana.

Yesterday, she came over for a glass of wine. A bottle and a half (and five hours) later, we were feeling no pain. I could get used to that. 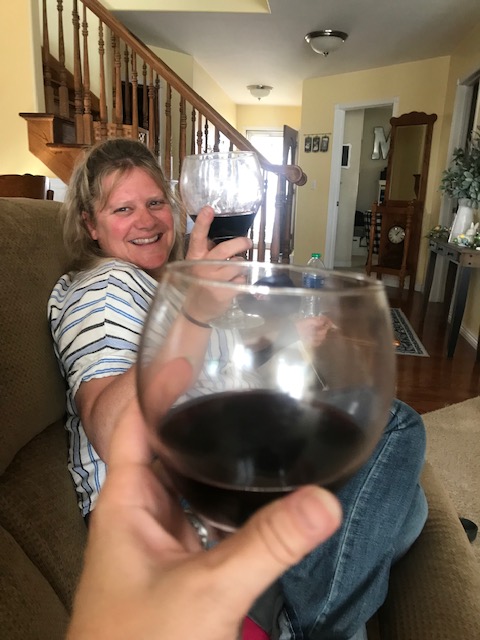