The long weekend was just what I needed. and I am ready to tackle the next four days at Not So New Job; it's already scheduled with back-to-back interviews, meetings, Zoom calls, and other crap, so it will be a busy one. I'll definitely be looking back on the weekend and pushing forward toward the next.

As an aside, I read a quote recently that said something along the lines of using your weekends to build the life you want, rather than using it to escape from the life you have, and that resonated with me. I don't enjoy my weekends nearly enough. Of course, my typical weekend consists of just one day in which I can make plans for anything relaxing or entertaining, thanks to the hardware store duties, so that creates a challenge.

Anyhoodle, back to what I did with the gift of an extra day this past weekend.

Saturday morning, I had planned to sleep in but was awakened by a text message from Hugh, who was out of town at a wrestling tournament; he was sharing a Ring camera video of Boomer dog in our mudroom attempting to eat the cat food overnight. Joke was on him, because the dish was empty and he got busted for nothing. Also, I could have done without the early wakeup call over said nothing.

Since there was no chance of falling back to sleep, I got up and got busy. If you recall, one of my goals for the new year is to purge and organize my house. I decided to tackle the fridge and kitchen pantry, doing a deep cleaning of both as I went along.

I'm pretty happy with the results. I'm also happy that I only discovered a handful of expired items. 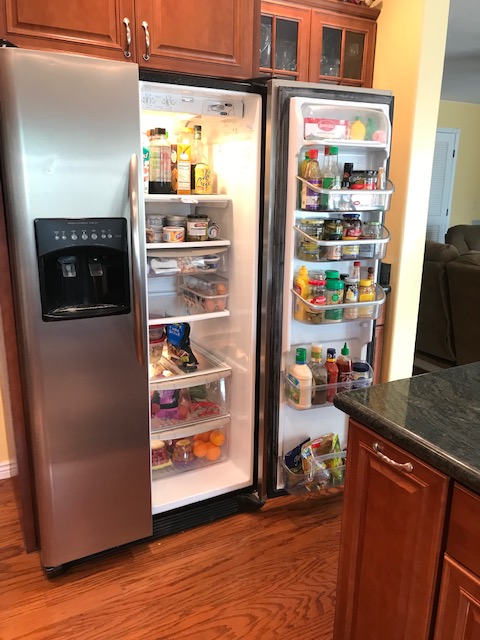 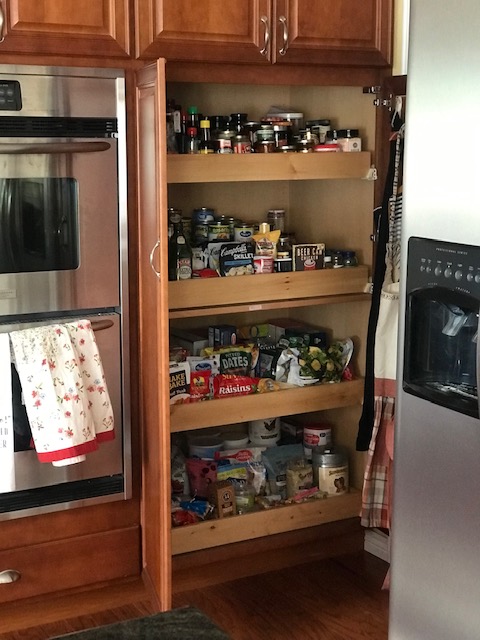 The kitchen project took several hours, after which I ran into Hooterville to pick up a few groceries. The state recently passed a law taxing businesses on both paper and plastic bags. Naturally, the businesses have passed the cost along to the consumer, so I am making a more concerted effort to take my own reusable bags with me when I shop.
I have no issue with doing things that are better for our environment, but I am starting to get a bit salty with the state of Colorado and all of the recent bullshit, money grabbing, taxes and fees that are being imposed on small businesses. 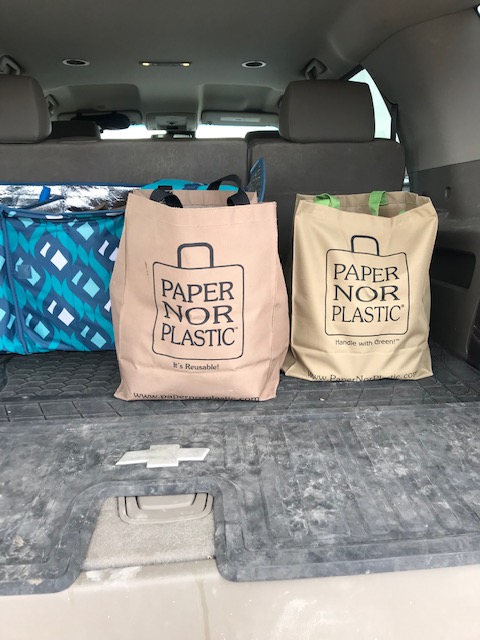 On my way home from Hooterville, I swung by Oscar and Emily's to pick up some paperwork for the hardware store and to drop off a bag of chocolate pizzelle cookies, leftover from Christmas. This was the first time I've attempted chocolate pizzelles and the results were unanimously cheered by my family, including Emily, who barely eats sugar at all. 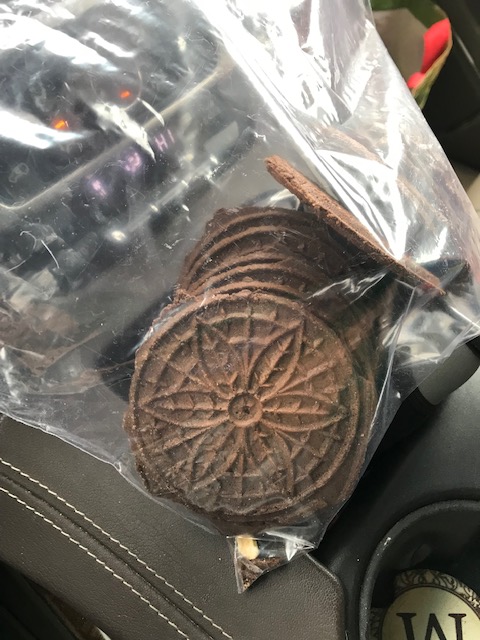 Before I did that, though, I ran Lola through the carwash to rinse the mag-chloride off the undercarriage. That's a frequent chore in this neck of the woods, where the dirt roads get sprayed down with the chemical in between snow storms. If left unchecked, mag-chloride will eat the metal down, leaving pits in the finish. Hugh would kill me if I let Lola be so blemished. 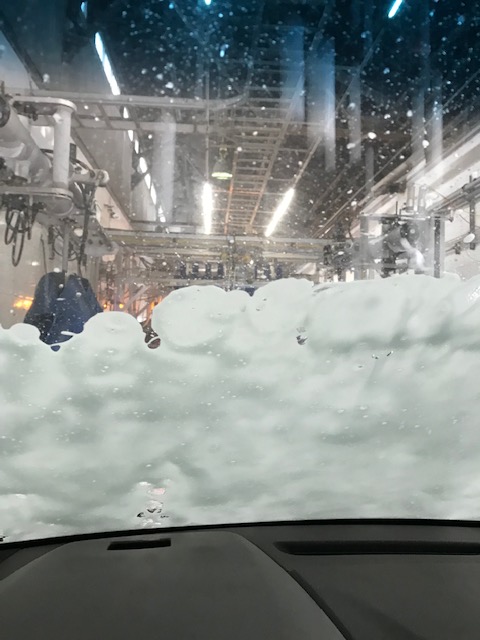 Back at home, I started a bowl of sourdough starter, because I am determined to bake my own sourdough bread. The closest I have ever come to this was the time I received a starter for Amish Friendship Bread. That experiment ended in failure and tears, but I'm not going to let that deter me. 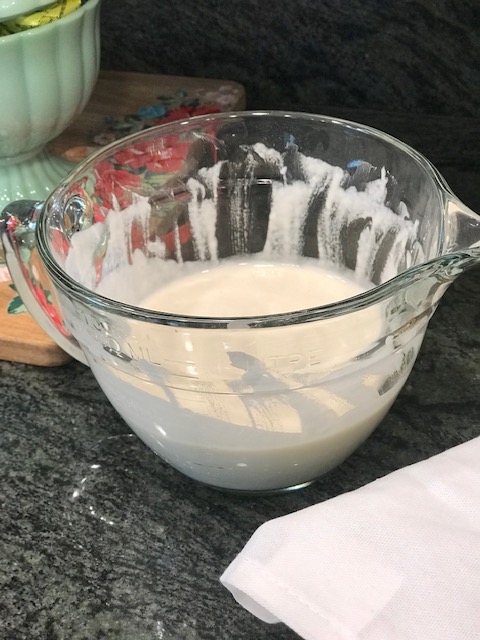 On Sunday, I spent the majority of the day at the hardware store, finishing up some year-end paperwork, before joining Hugh, the Man-Cub, and Shanti at Mom's house for dinner.
Monday was the bonus day of the weekend and I took advantage of it by visiting a massage therapist for an hour-long reflexology massage. I may be unique in this, but; there is nothing that relaxes me like a good foot massage.
And, that was it for my long weekend. I think it was mostly time well spent. The fact that the next weekend is only four days away is also something to get excited about, even if I do only get one day.