A Rose by Any Other Name...Would Never Be as Sweet

A number of years ago, I wrote a post about my Aunt Rose. At the time, she was in remission from the cancer that would inevitably claim her life; she was also on a quest to complete her personal Bucket List, and, we were fortunate to witness her accomplish two of those goals.

She rode a horse for the first time in her life. 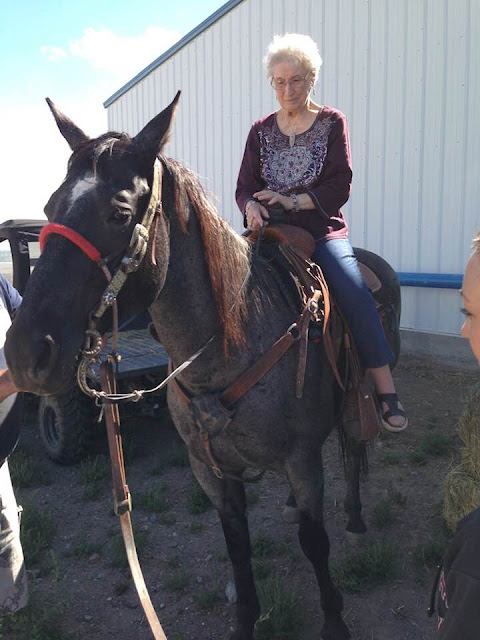 And she rode a Harley. 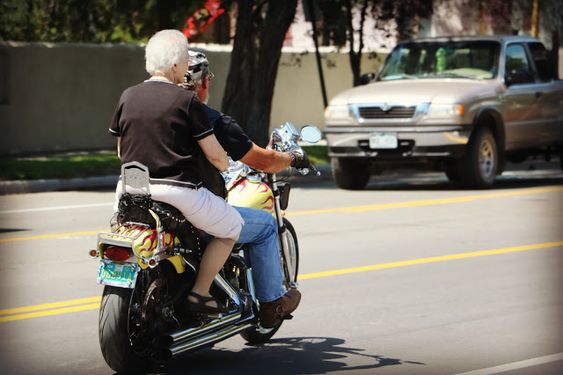 We were well aware that our time with her was finite, and, we told ourselves that we had come to terms with the inevitable loss, but, when that loss came earlier this week, I don’t think we were as prepared as we may have believed.

Back here on Earth, there is also rejoicing-for a life well lived, a release from pain, for the love she left behind. There is also sadness, and emptiness, and healing to be done.

I think I’ve mentioned here before, how very blessed I am to have had the large, boisterous, affectionate, strong, loyal, and courageous extended family that I have; if not, then I am mentioning it now. Growing up under the watchful eye of a large Catholic family was a blessing, and I am saddened by the loss of a huge piece of that family.

Aunt Rose was mild, kind, loving, sweet, and, at the most unexpected times, incredibly funny. I’ll miss her steady presence and her beautiful smile, and, I will be forever thankful for the part she played in this amazing family. 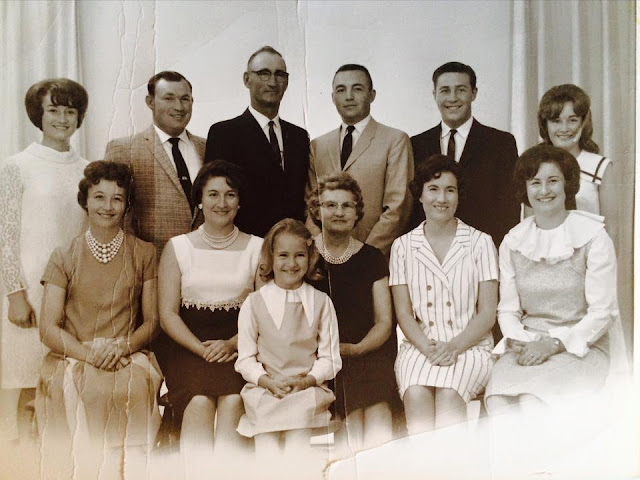 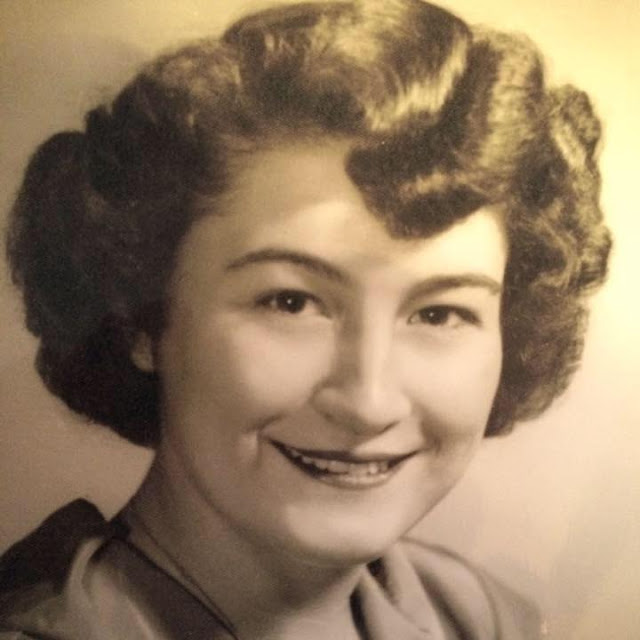 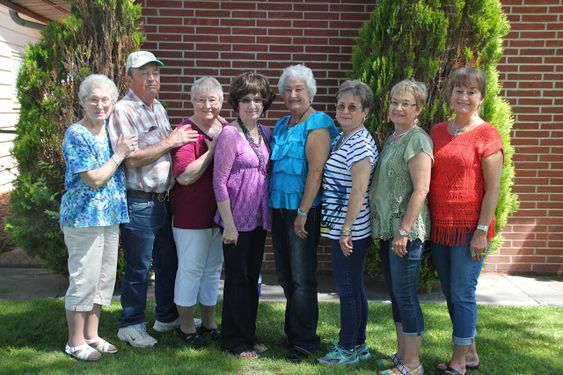