It Was a Picture-Perfect Weekend

We had a great weekend!

On Saturday, Phoebe, her hubby, her daughter, and a family friend all arrived for a weekend photo shoot. Phoebe's daughter is a senior and wanted me to take her yearbook picture, which I was more than happy to do.

Since they were already in Neighboring City for a volleyball scrimmage Saturday morning, it made perfect sense for them to head our way for the rest of the weekend. It was an opportunity for us to do some "summer" photos, and to get our plan together for both fall and winter shoots (Young Miss isn't sure what she wants, but she definitely wants to have a lot of options! Ha!). It was also the perfect opportunity for Hugh to bust out his cooking skills on his new Blackstone, which, he did on both Saturday night and Sunday morning.

It was also my chance to watch Hugh lose at Checkers, which is something I have not witnessed since we started playing last week; Young Miss managed to defeat him in their second game. 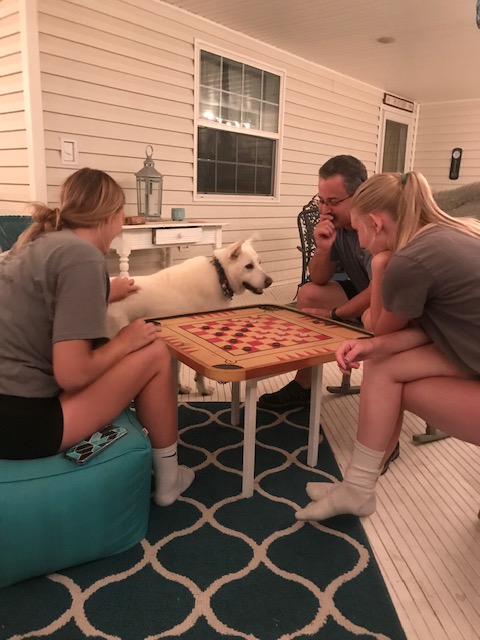 Phoebe and I were busy drinking wine and catching up on all the news from back home and from each of our individual chats with the rest of The Girls. It was a relaxing evening.

Sunday morning, Hugh fired up the Blackstone for a breakfast of pancakes, eggs, and homestyle potatoes, while I set out the Mimosas for myself and Phoebe. Priorities, ha! 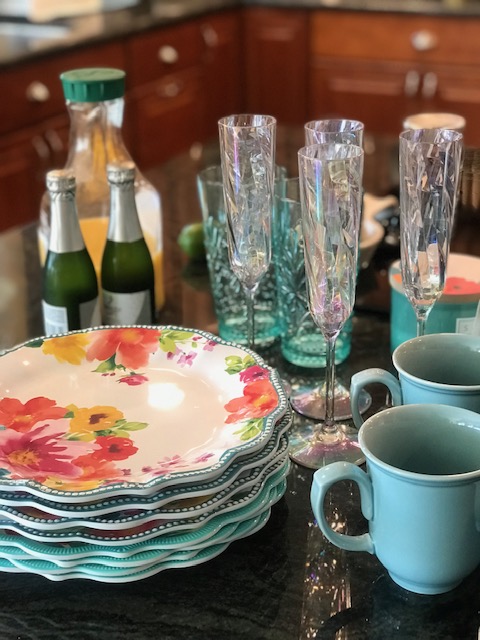 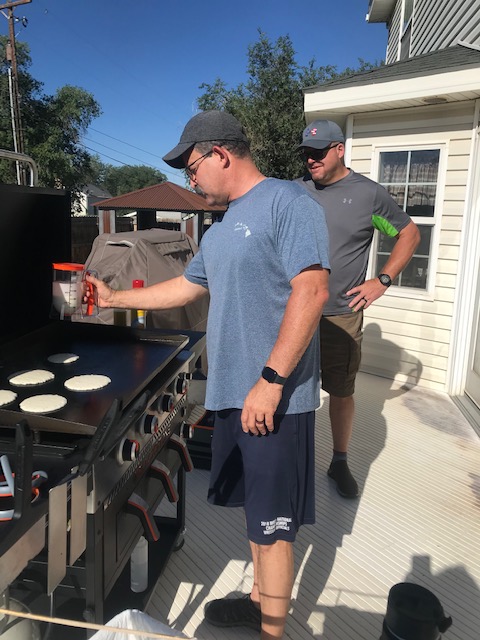 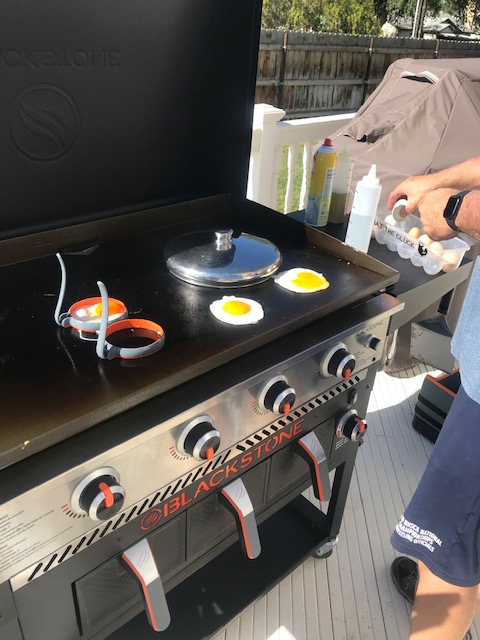 After breakfast, Phoebe, the girls, and I headed out for that first photo shoot and some of the resulting pictures take my breath away. I have no idea how this kid got to be this mature, this fast; wasn't she born just yesterday? 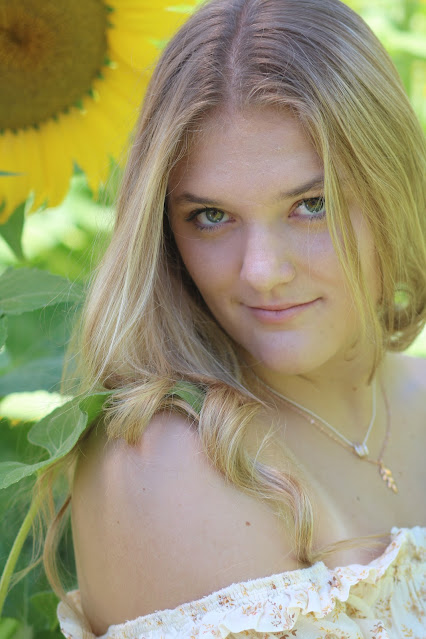 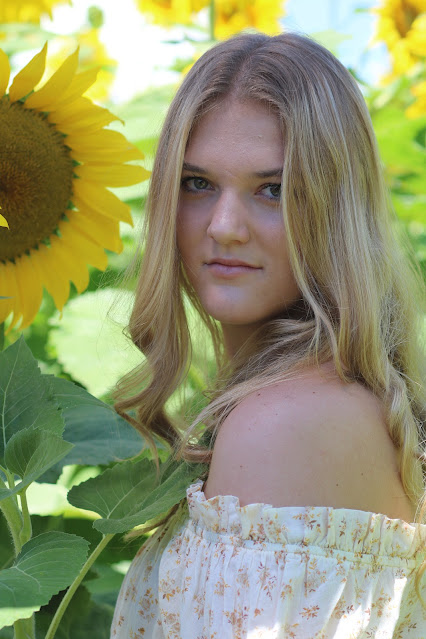 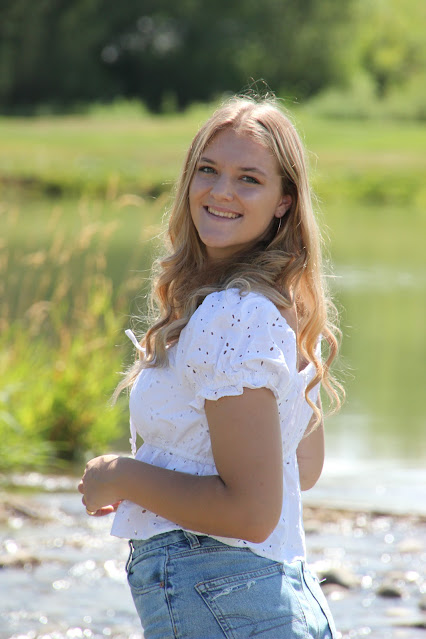 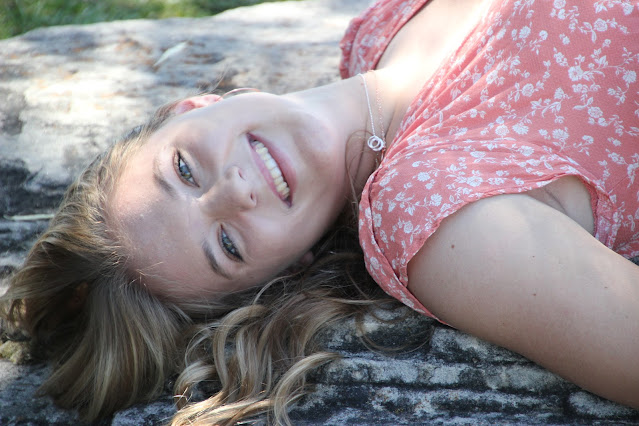 Anyhoodle, I really enjoyed my time with Phoebe and I am looking forward to our next session, which will happen sometime in the autumn. Hopefully, however, The Girls will find sometime to get together before that; Phoebe and I both agree that we are way past due for some Girl time.

And, now I am off to work for a week that promises to be both busy and challenging. I would much rather be in a sunflower field with my camera, in case you were wondering.