I managed to be everywhere that I needed to be today and neither of my kids got the short end of my attention-stick! I might just nail this parenting thing, after all.

Also nailing things; the Man-Cub, whose team came within .10 seconds of winning first place at today's remote controlled underwater rover competition. From what I hear, the race was awesome and our team was amazing. I would like to say that I saw it all for myself, but, unfortunately, the competition got an early start when the five teams signed up for the event managed to build their rovers in under the allowed time, thus pushing up the start time for the race. Therefor, as I was leisurely driving into Hooterville, laboring under the misconception that I had plenty of time to make it to the school; the Cub was remote controlling his team's rover around a tank.

When I asked the Cub why he didn't call me to let me know that they were starting early, he claimed that he would have, but, his hands were under water and he really didn't think that would be good for his phone.

I appreciate his logic but, man, I wish I had seen the race.

I did get to see The Teenager and her friends get ready for the Winter Formal, however, so, all was not lost. 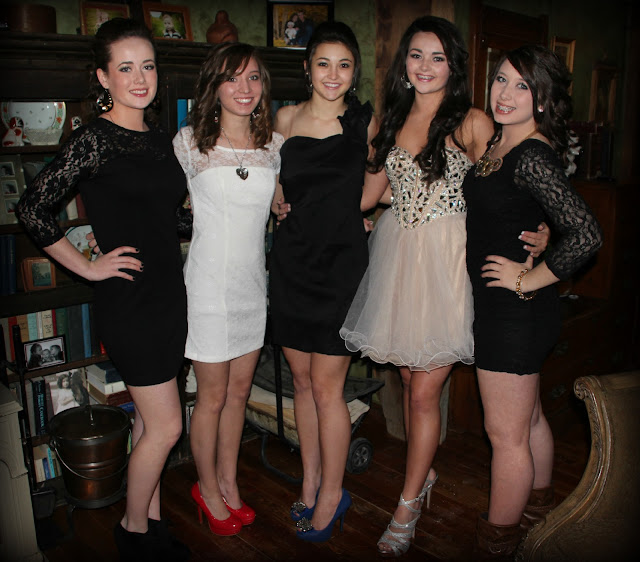 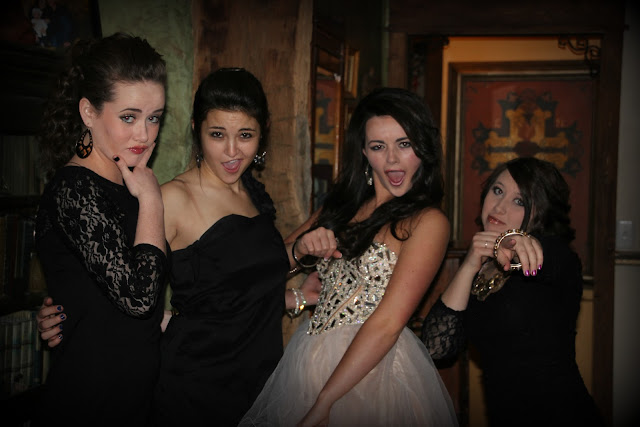 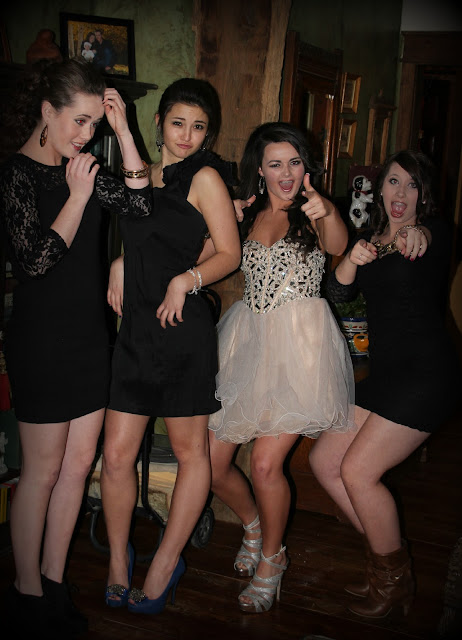 The Teenager got ready at one of her friend's houses, but, I was lucky enough to score an invitation to join them. Granted, I was only invited under the condition that I take pictures, but, since most teenagers would sooner die than be caught dead with their mothers; I accepted the condition without complaint.

Later, The Teenager met Not the Boyfriend back at our house for dinner and, yes, more pictures, before heading to the dance. 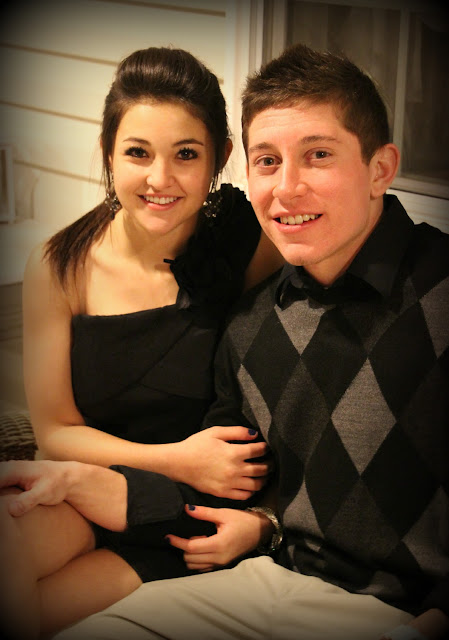 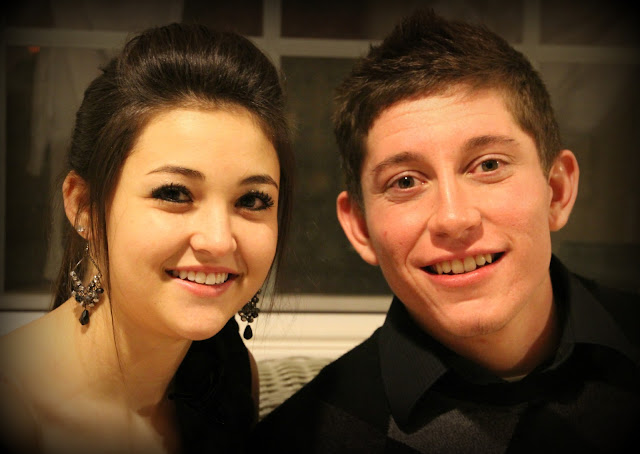 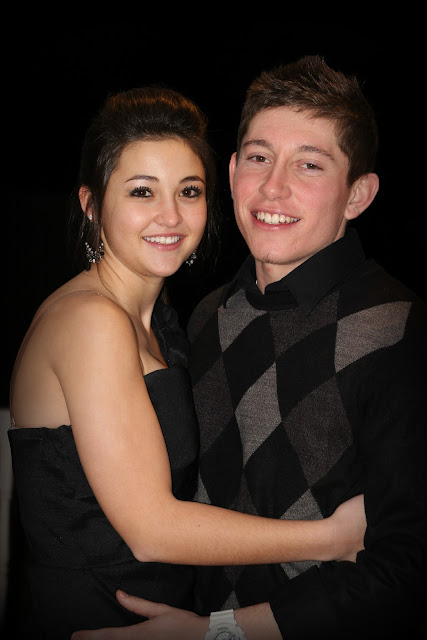 I'm sure they will have a great time, and, The Teenager can tell me all about it, tomorow; I am exhausted and want nothing more than to fall into bed for a nice long winter's nap.