Christmas Is Over, Where the Hell is Spring?

Thursday, a storm rolled into the area, dumping twelve inches of snow in some areas and causing nervous panic amongst the school district, local government, and state offices. Naturally, everything shut down like it was End Times.

Day Job got into the act by closing an hour early (yes, an WHOLE HOUR!), sending employees home and urging us to stay indoors and off the roads (that they had just sent us home on).

I am embarrassed to say that I was unprepared for the storm and didn't even have a scraper in my car with which to clean the windshield and hood of my car. Trying to drive down an icy, snow packed highway while it was still snowing and the wind was blowing was more challenging than one might think. Well, you might have thought it would be, but, you are probably smarter than me.

With the snow blowing into my windshield, I had zero visibility and quickly realized that I was a danger not only to myself, but to every other poor idiot on the road. So, I pulled over and I searched my car for some item that I could use in place of a scraper. What I came up with was the rolled up Hoist the Colors banner that has been lurking between the seats in the Tahoe since football season ended. It worked surprisingly well.

Anyway, I made it home, where, I feel as though I have been taken hostage. 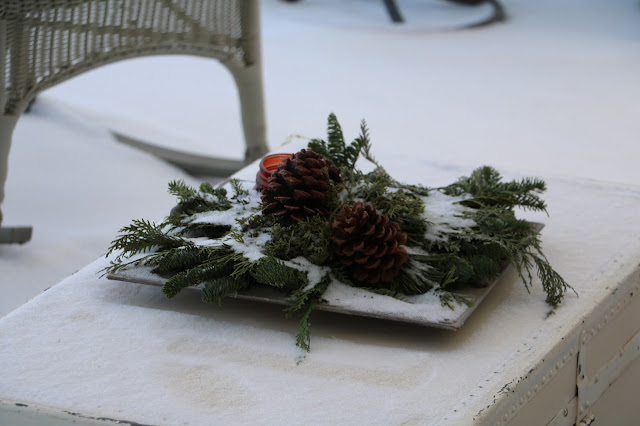 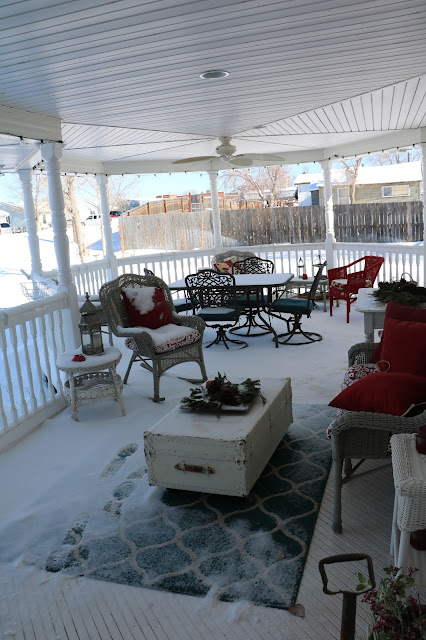 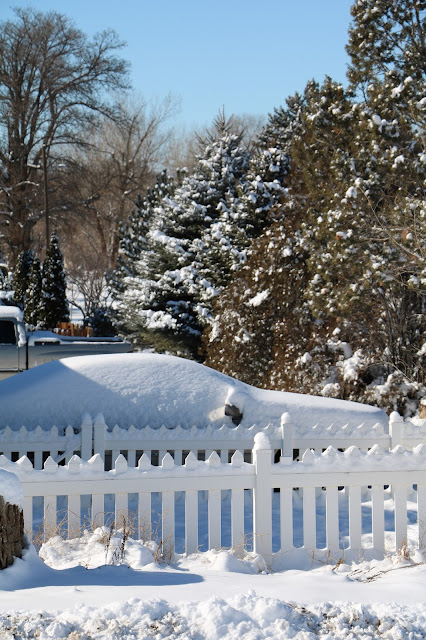 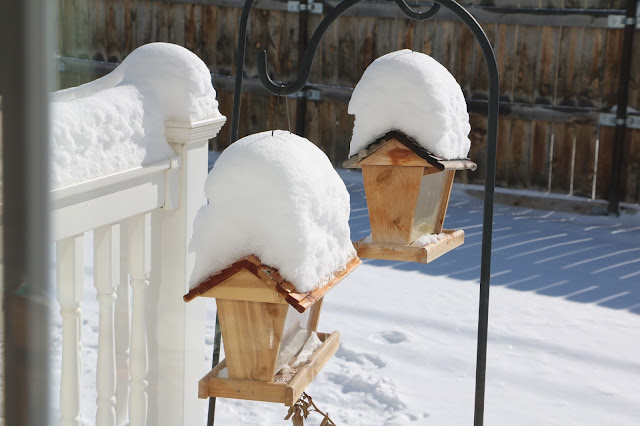