Cooking commenced at 8:00, the first kiddo hit the door at 9:45, and every crumb that was going to be consumed was gone by 10:30, after which the boys relaxed on the couch or played basketball in the driveway before heading to the school to catch the 12:45 bus to Pixler, where the day's games were being held.

In addition to breakfast, we stuffed 24 snack bags for when the boys got hungry again later in the day, because, no matter how much you feed a teenaged boy, he will be hungry again in an hour. 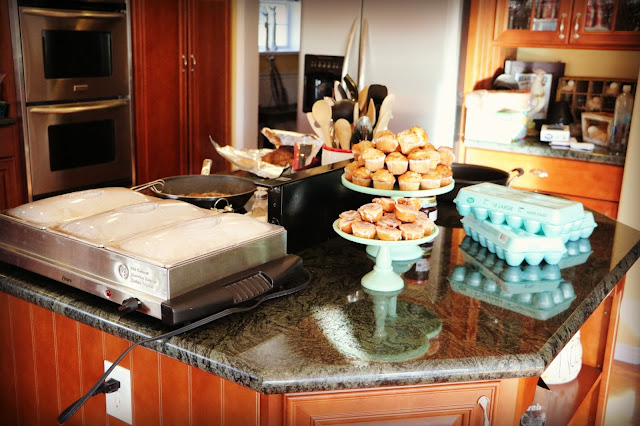 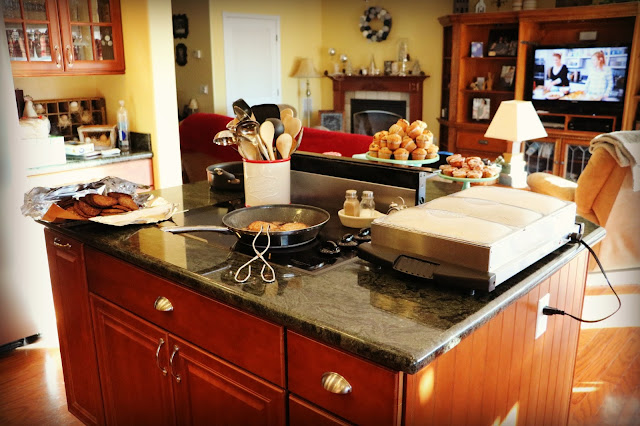 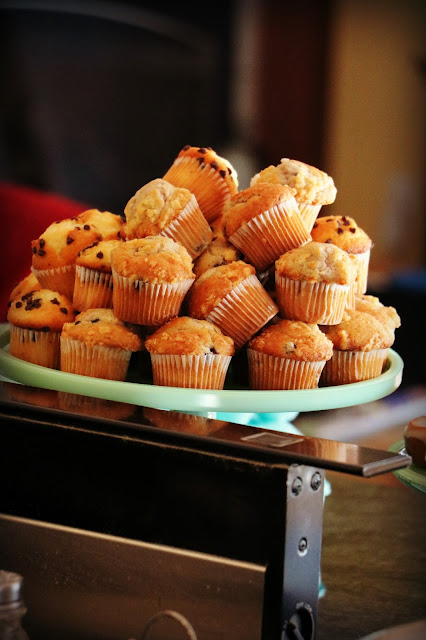 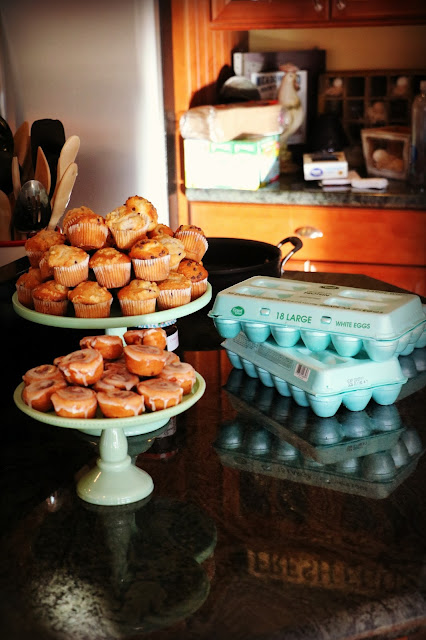 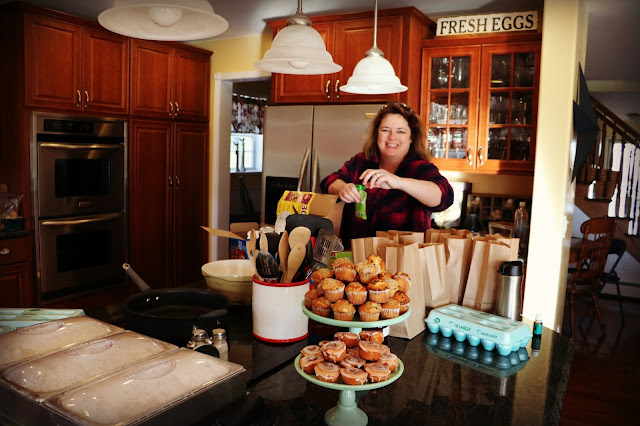 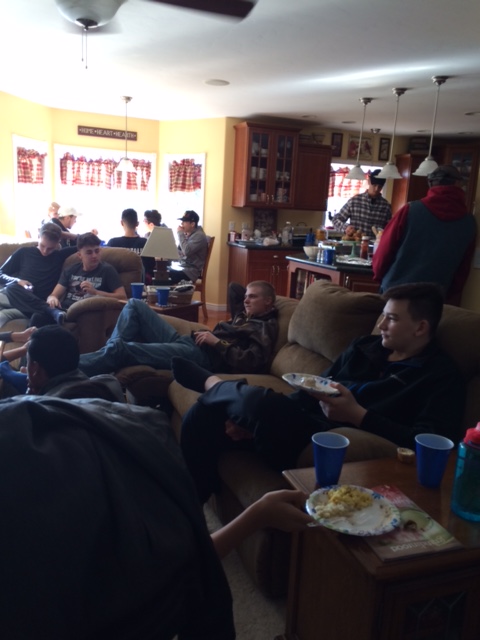 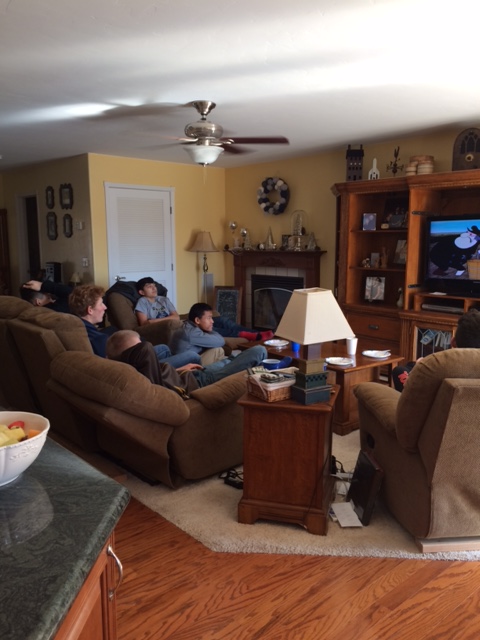 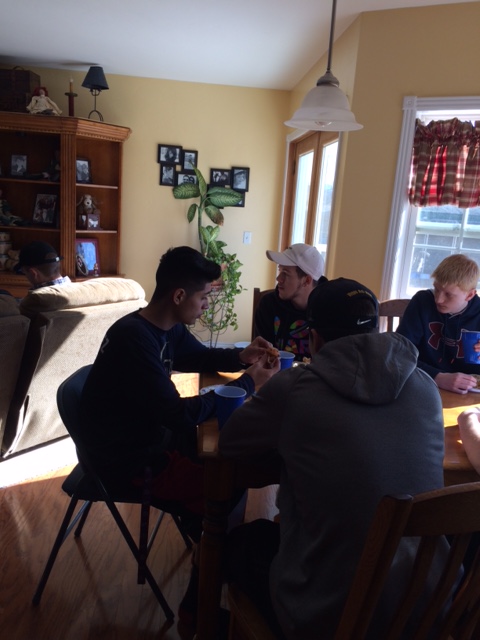 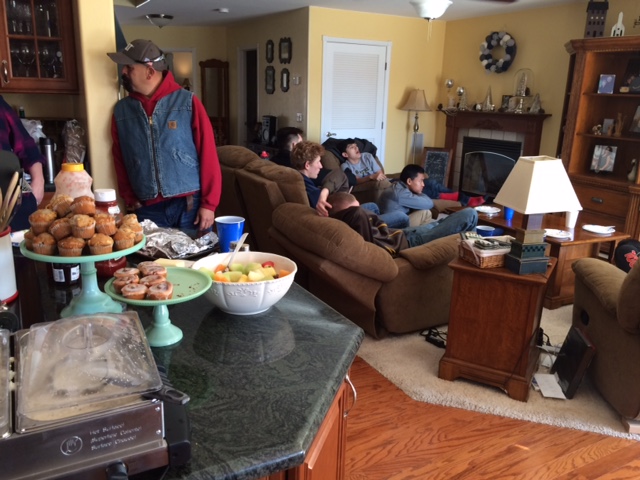 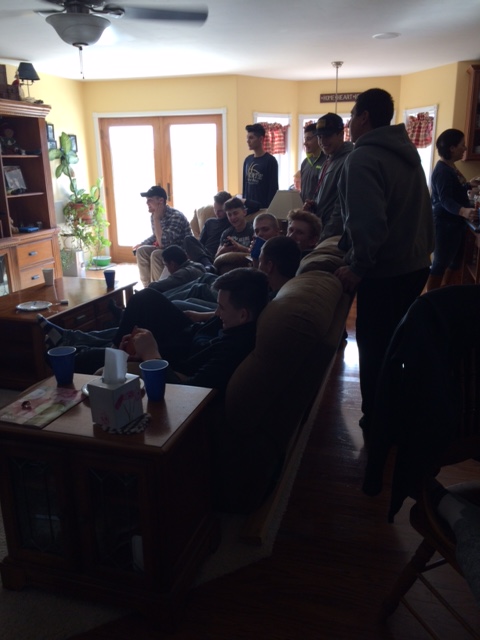