And a good day on the lake? Well, that tops them all. Yesterday? Was a very, very good day. Hugh, Queen B, the Man-Cub, the Cub's girlfriend, and I met Jana and Co. for a relaxing day of boating, paddle boarding, wake boarding, knee boarding, and plain 'ol floating. It was the first time this summer that we were on the water together and we took full advantage of it. I even busted out my new unicorn floatie for her maiden voyage. 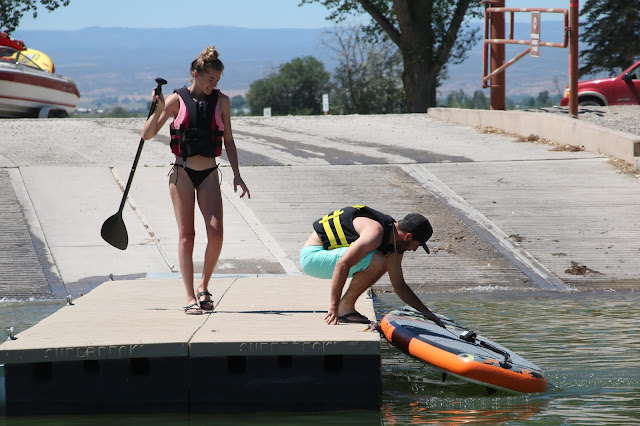 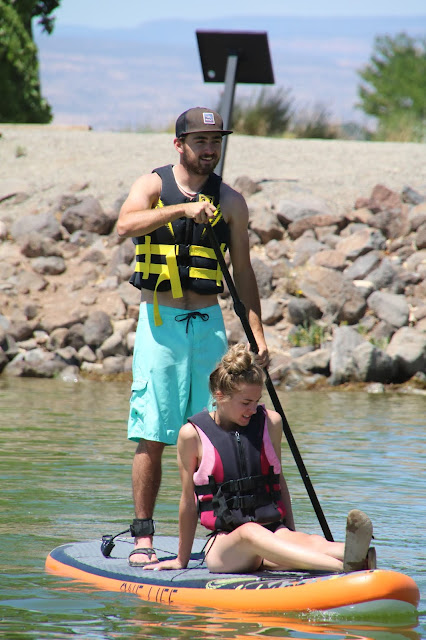 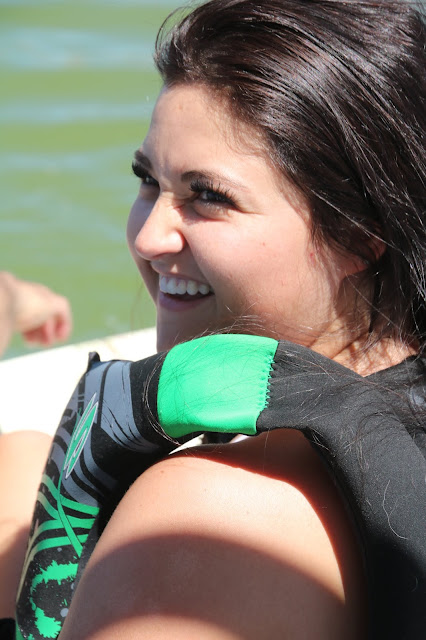 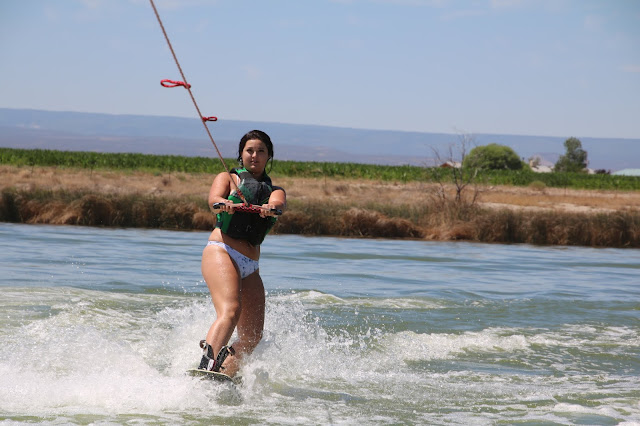 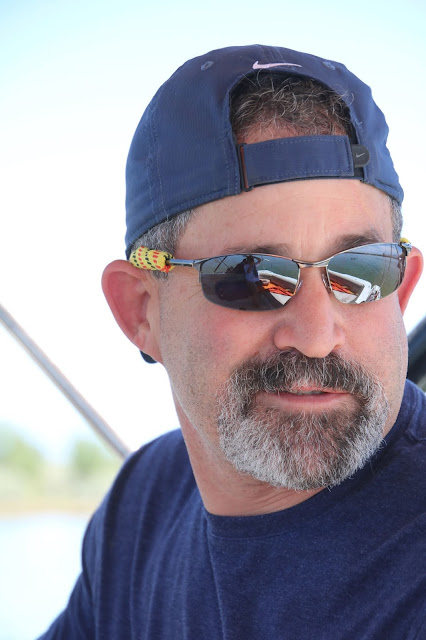 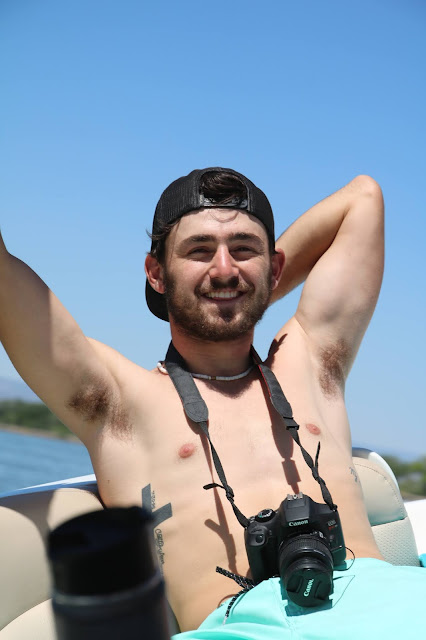 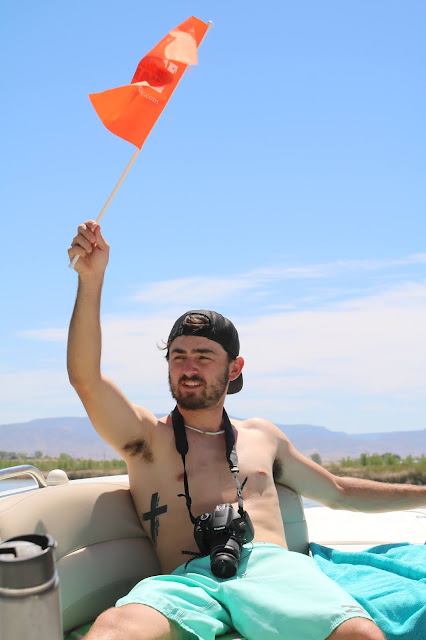 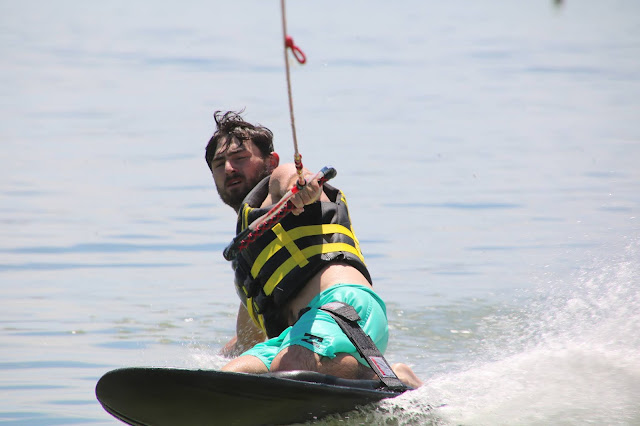 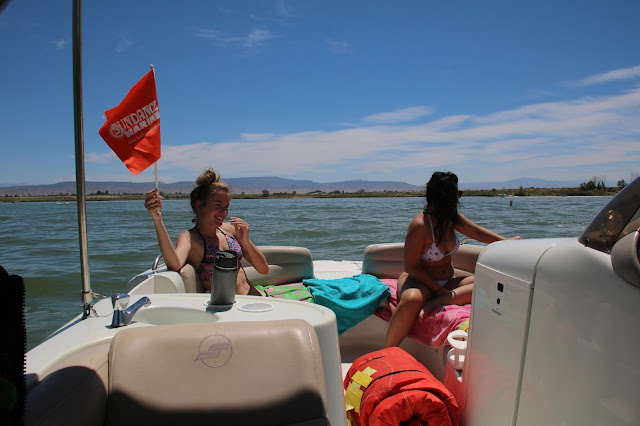 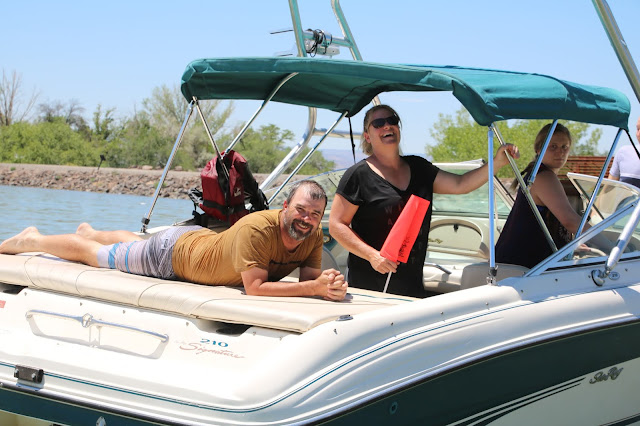 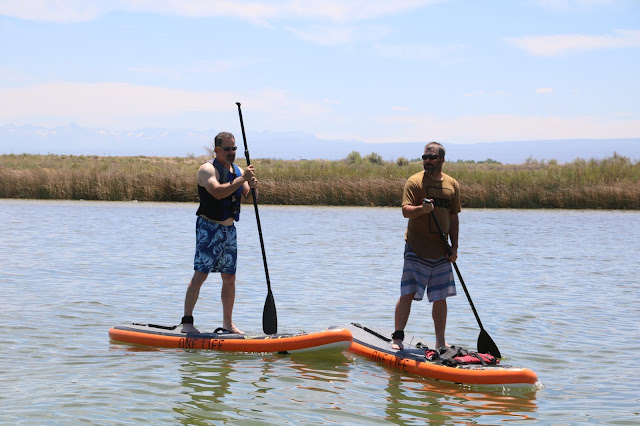 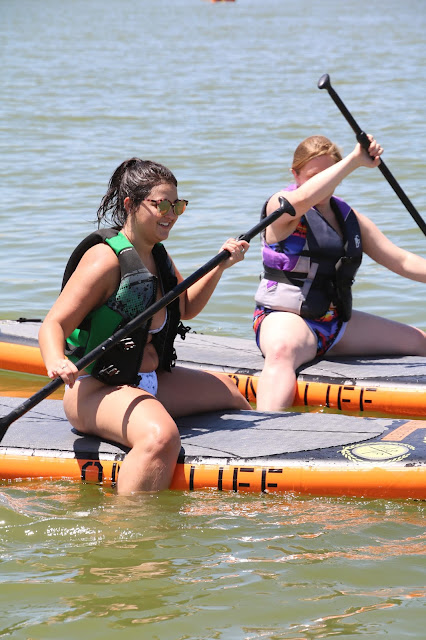 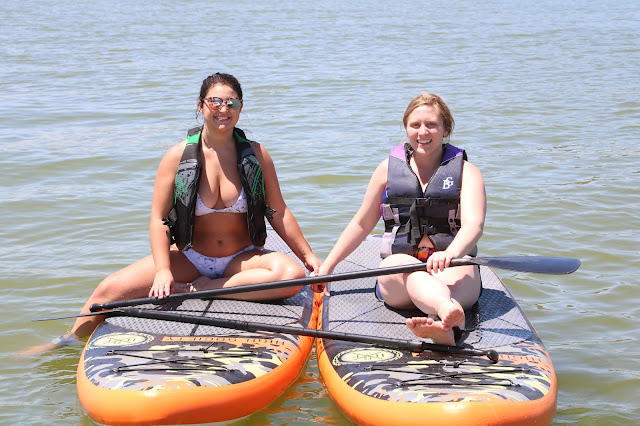 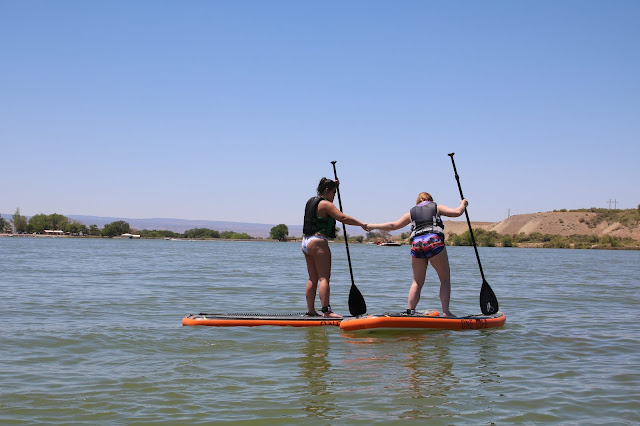 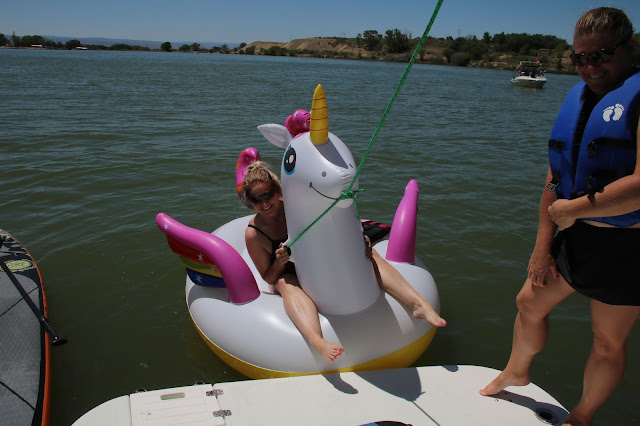 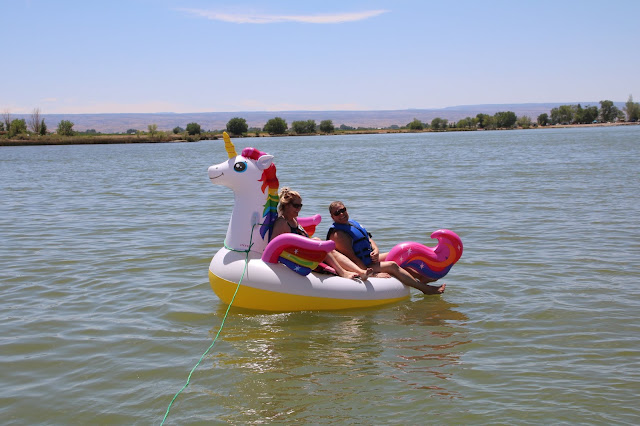 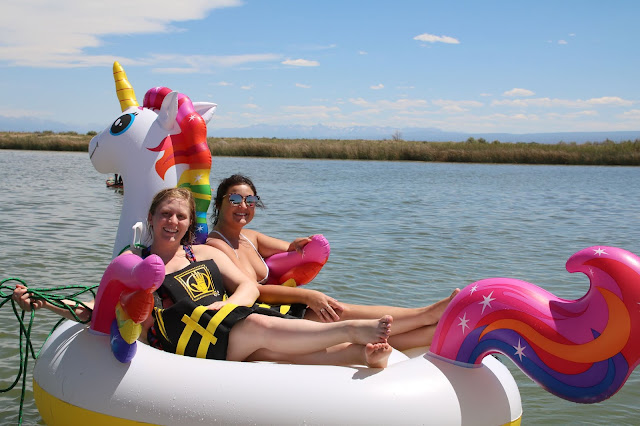 One of the best parts of  the day was watching Queen B and Kaley Bug try in vain to nail a headstand on the paddle boards. It was funny for a number of reasons, but, mostly because Chris managed to nail it on his first try. The girls were duly impressed. 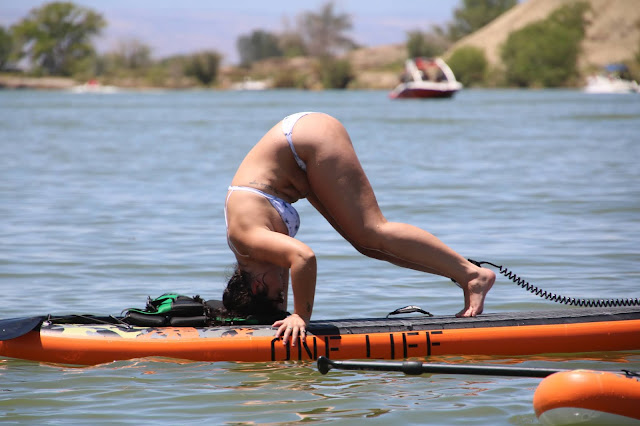 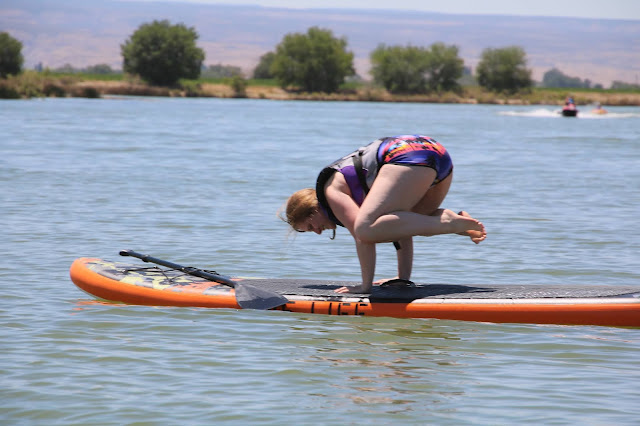 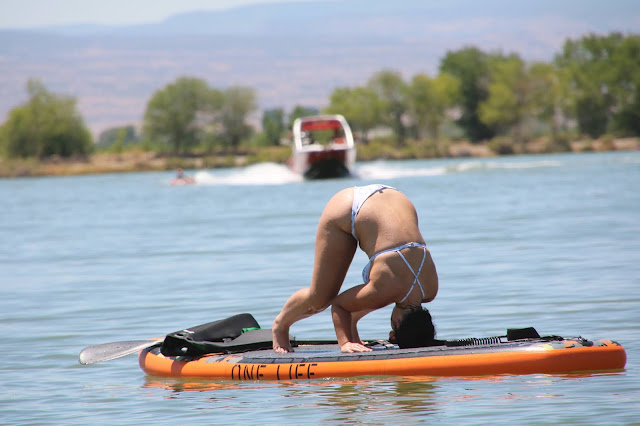 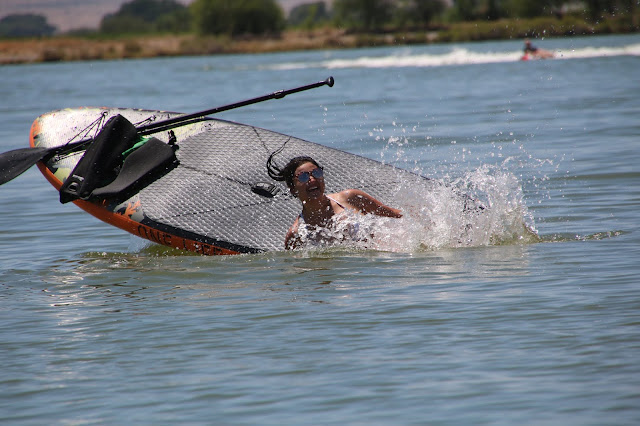 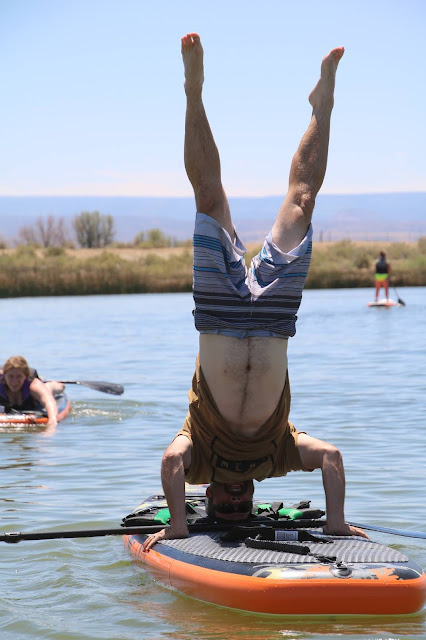 We ended up pulling off the lake in the late afternoon; Jana and Co. needed to get to a baby shower that Carmen was hosting for Darren and Johnna and Queen B had plans with friends.

Hugh, the Cub, his girlfriend and I finished off the day with dinner at the local Mexican place, where I made it through half of the biggest chicken chimmichanga that I have seen in my life... 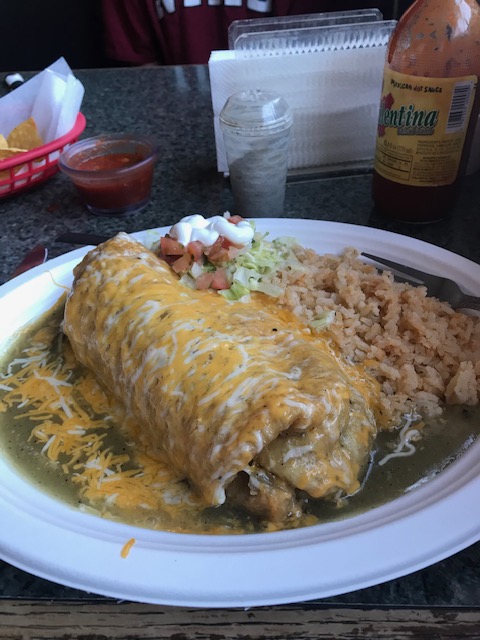 ... followed by a visit to the fireflies, which, was just as disappointing as the night we took The Lesbians last week. I'm hoping that it is just too early for them, but, I think they may be scarce due to the hot, dry conditions we have been having. I mean... 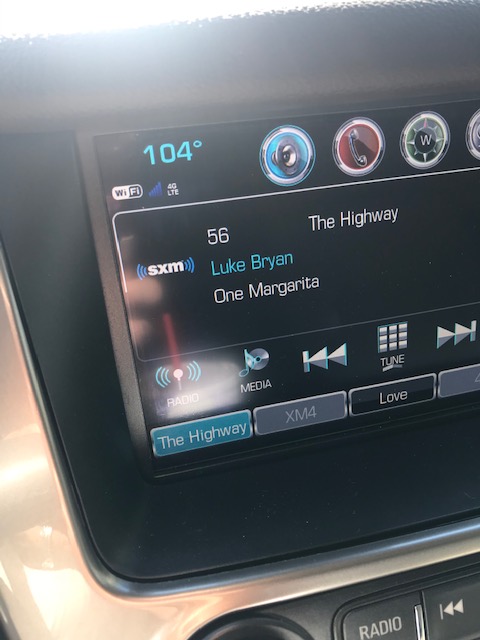 It's all good, though; if nothing else, we can say that we saw our favorite insect while we were on the lake... 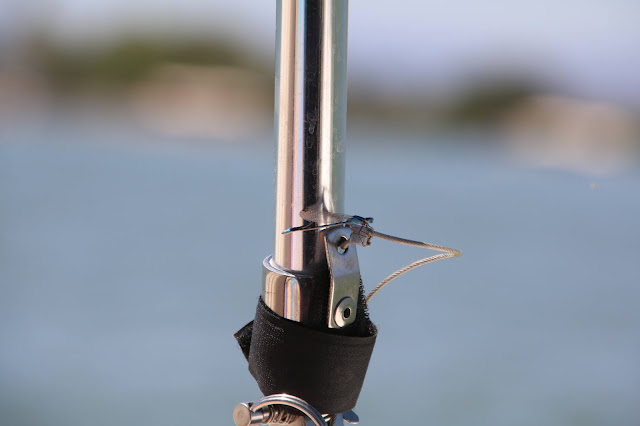 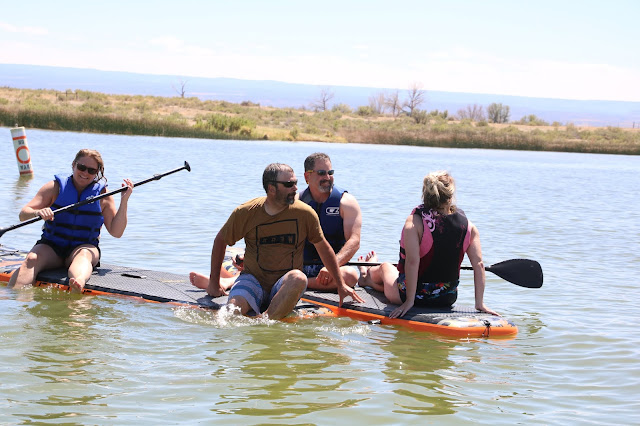