Chocolate chip cookies are the most American dessert, next to apple pie, amiright?

Chocolate chip cookie dough, on its own, raw and straight out of the bowl, is a forbidden treat; denied to children the country over due to the fear of food poisoning from the raw egg included in the recipe. Or, it was until Ben & Jerry came up with a safe alternative and began putting it in their ice cream.

Knowing the appeal of straight cookie dough, they also started selling it by the bag, which, makes it super easy for me to whip up my own homemade version of their famous ice cream. The recipe is simple, the process a breeze, and, the result, delicious.

I use an old Rival ice cream machine, which I have had since the kids were tiny. I assume this recipe would also work in one of those new, fancy-schmancy electric machines, but don't quote me on that.

You will also need a small bag of ice and some rock salt. Several hours prior to making the ice cream, throw the container from the machine and your mixing bowl into the freezer; the colder they are when you start the mixing process, the quicker the ice cream will churn, making it smoother and less crystally (made up word! Go, Chelle!). 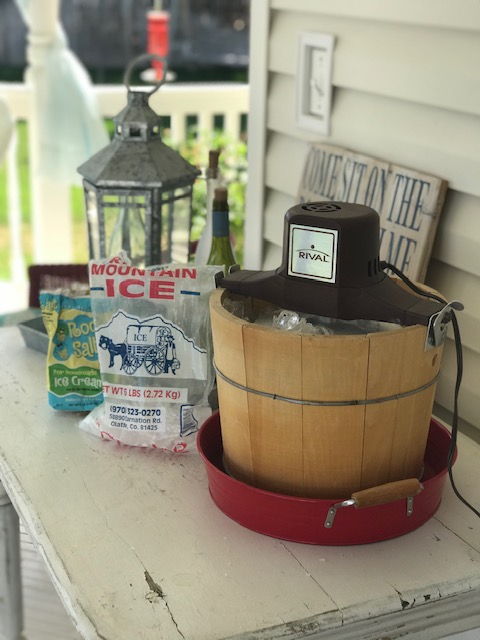 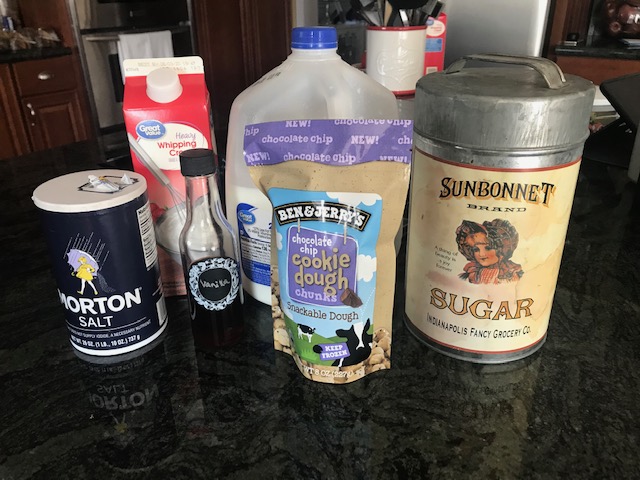 2 cups whole milk (I used 2%, because that is what we have on hand and I'm too lazy to go to the store)
2 cups heavy whipping cream (I threw in an additional 1/4 cup to make up for the lost fat in my milk)
1 cup sugar
2 tsp. vanilla
1/4 tsp salt
1 package of Ben & Jerry's Cookie Dough chunks**

In your chilled bowl, whisk together all ingredients except for the cookie dough chunks. Pour into chilled container from the ice cream machine. Place container in machine, pour ice around the sides of the container, about three-quarters full. Sprinkle rock salt over ice. Plug in the machine and let ice cream churn until machine stops, or, until you get nervous because it hasn't stopped (about an hour), at which point you can unplug the machine and check the progress of the ice cream. 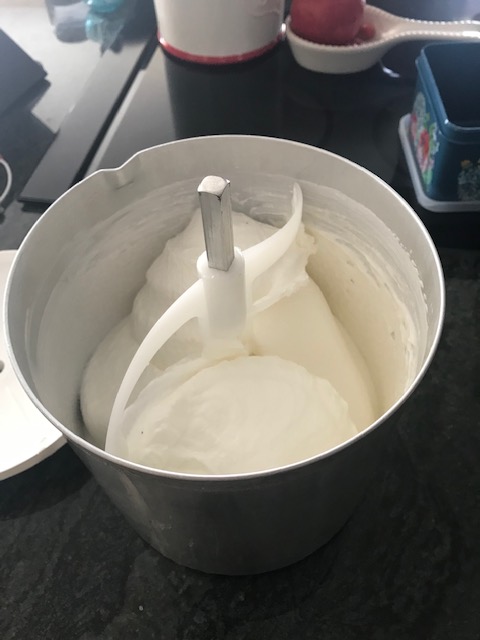 Once the ice cream is churned to your liking, remove the container from the machine and stir in the cookie dough pellets. Pour ice cream into a freezer-safe container and freeze until firm. 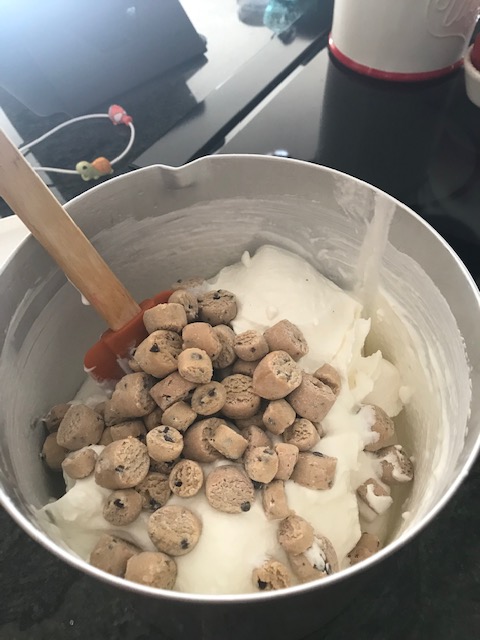 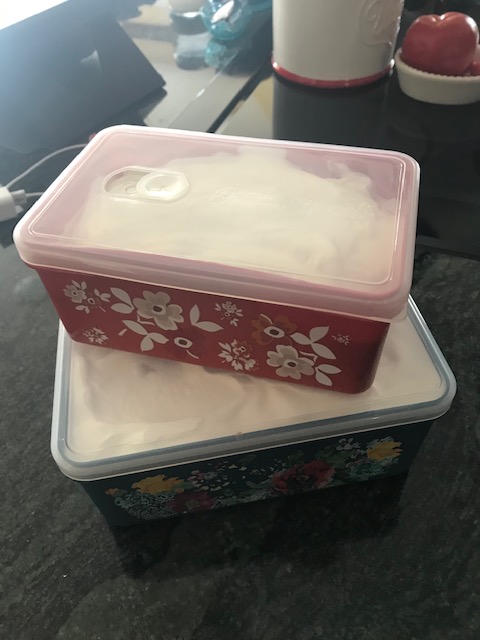