If I Had a Single Flower For Every Time I Think About You, I Could Walk Forever In My Garden

Several summers before he passed away, my Dad developed an unexpected love for lilies. He planted several Daylilies in the backyard, and, with the time allowed to him in his retirement; spent lazy summer mornings watching them grow and bloom.

I can still see him sitting under the umbrella in his favorite patio chair, reading the newspaper, a cup of coffee steaming away on the table beside him while butterflies and honey bees buzzed and flitted about his precious lilies.

I hope the lilies in heaven are amazing.

Here on Earth, my own lilies are in full bloom. Their color is vibrant, their smell, intoxicating. 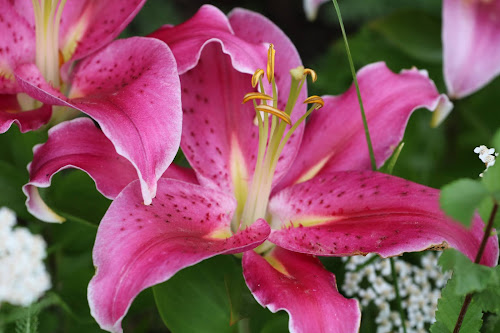 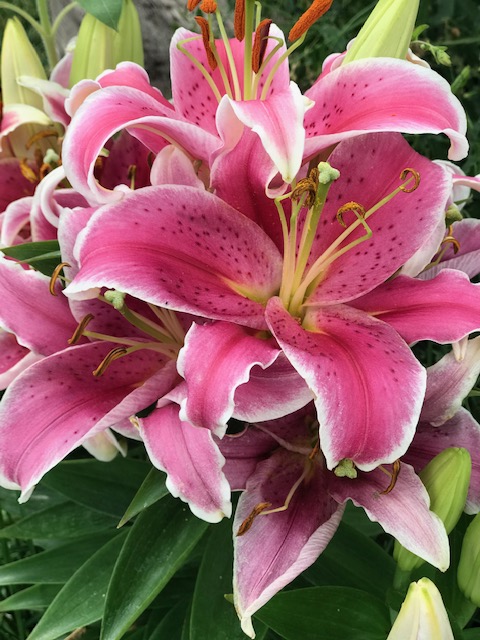 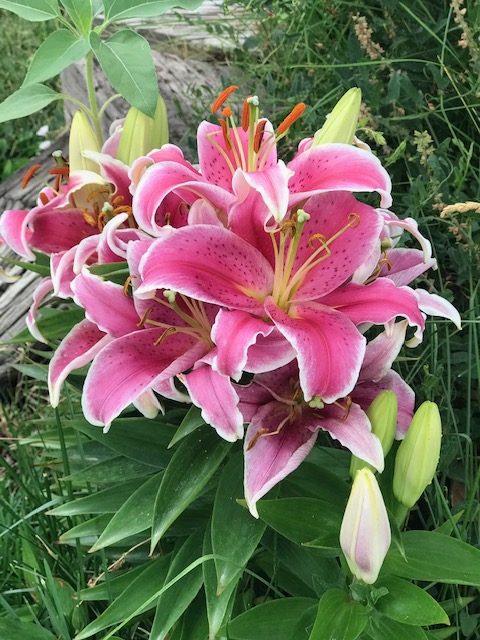 This year, Hugh and I have been slightly less vigilant about yard work, which, translates into a lot less weed-pulling than in past years. While this neglect has allowed the bindweed (my arch nemesis) to fully invade, it has also created an opportunity for another weed to flourish; a weed that I would have allowed to take over the flowerbed years ago, if I had been paying attention to what it actually was. 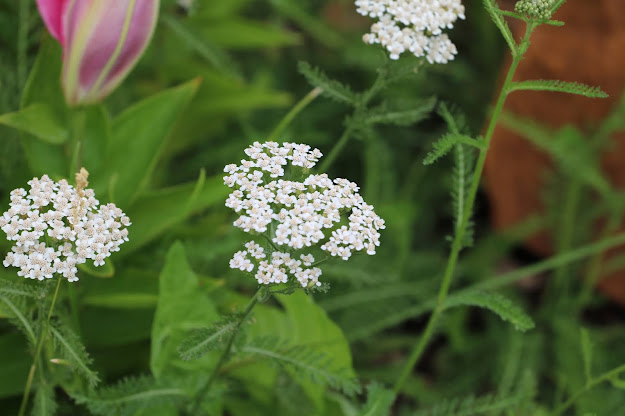 It's Queen Anne's Lace. A weed, herb, or flower, depending on who you ask. I consider it a flower, after all; it featured prominently in my wedding bouquet twenty-some years ago. 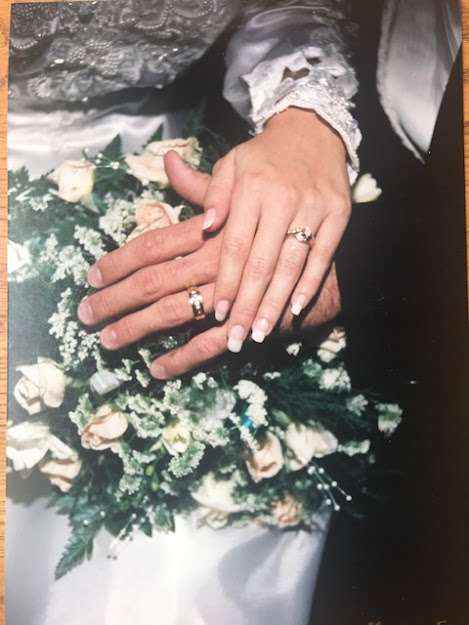 And, now that I know that that weird, fuzzy greenery actually produces those delicate, lacy white blossoms, I'm going to give it a wide berth and, next year; I'll work on controlling the bindweed while the Queen Anne's lace establishes itself more dominantly, which, while being beautiful, may also have the effect of choking out the bindweed. Win-win.

I just wish it hadn't taken twenty-one years and a pandemic to make this discovery.

Anyhoodle, the lace looks amazing mixed in with the lilies, and, if I had to guess, I would say that Dad also had a hand in this, somehow. 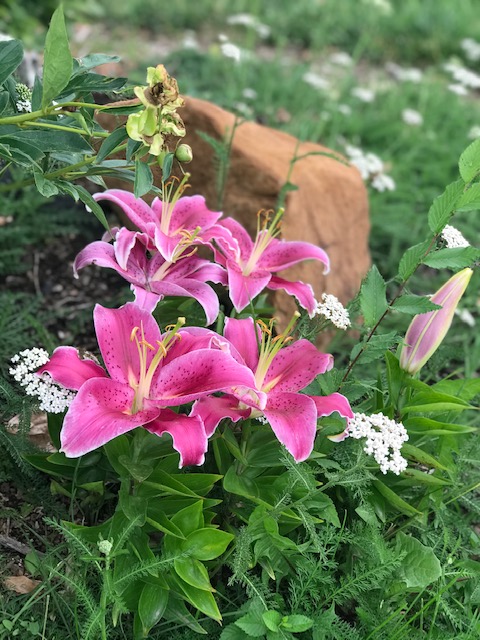 He is probably also responsible for the other flowers that have started to flourish in that flowerbed despite the neglect that they have suffered... 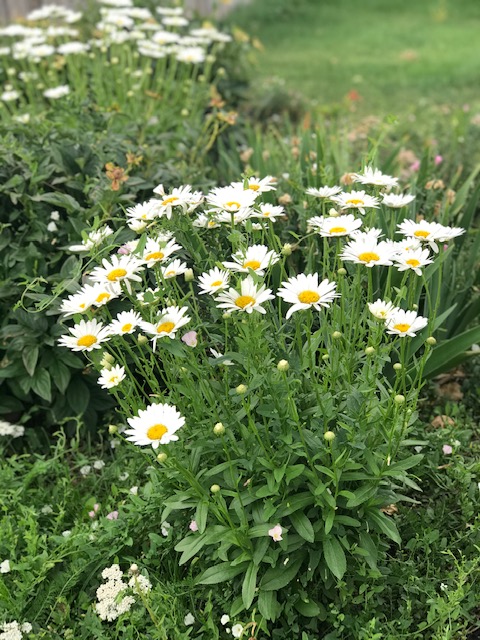 ...they're daisies, and he would totally make a joke about pushing them up for me. And then he would throw his head back and laugh and laugh. 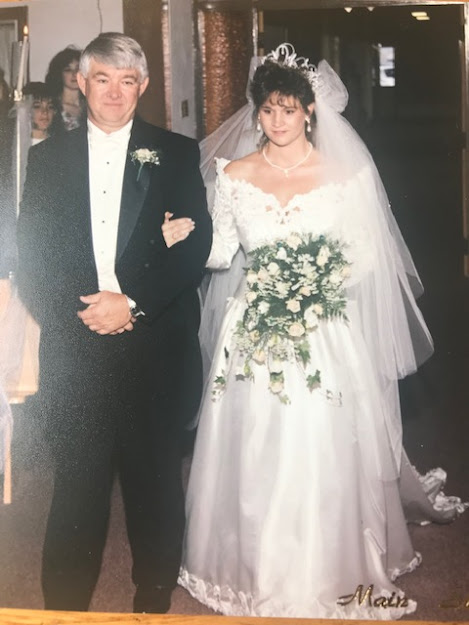