A Day In the Life, Saturday Edition

My weekend went by far too quickly, as they are known to do. Saturday was especially busy, but, in a good way.

Hugh was at a tournament back East, so I did have the house to myself, unfortunately, his absence also means that I am on solo pet duty so sleeping in is pretty much out of the question. Guinness was on my chest at the crack of dawn, licking my face and attempting to "gently" rouse me from my slumber. I'm relatively certain that Finnigan puts him up to it since Finn knows that I would throw his fat ass off the bed if he attempted something similar.

Anyhoodle, I got up, fed the beasts (Boomer always waits so patiently downstairs), made a pot of coffee and settled in to watch an episode of The Pioneer Woman.

I had an appointment for a leg waxing at 11:00, so I showered and headed to Hooterville to grab a few supplies at The Hellmouth before checking in at the day spa for my treatment. I love the day spa; the robes are super cushy, the relaxation room is completely zen, and the tea they serve is fruity yet herbal at the same time. 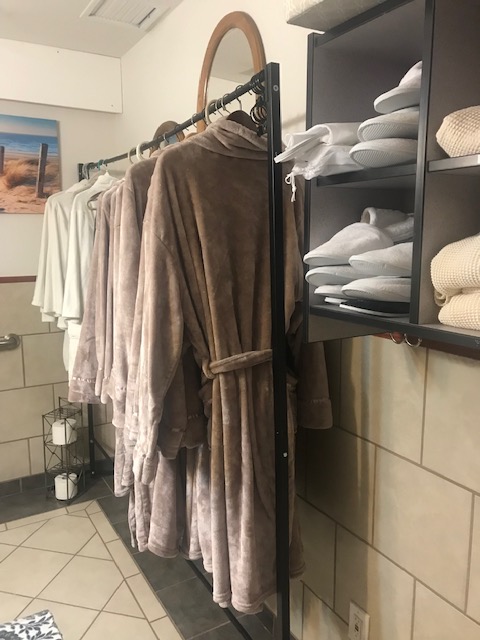 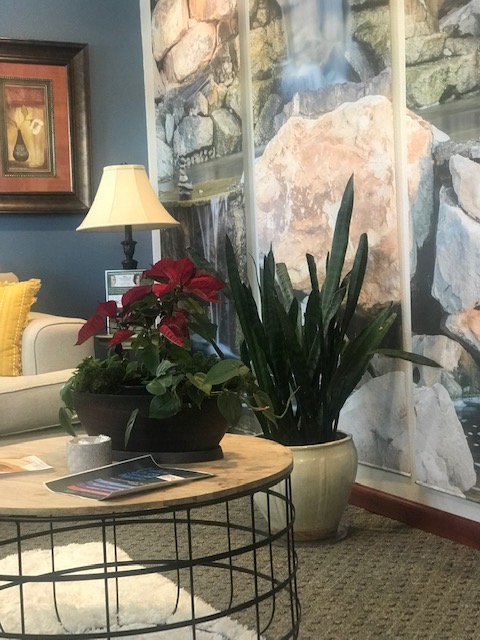 And, who doesn't want to be completely relaxed before having hot wax spread across their lower appendages? Not to mention the millions of bee stings that follow? 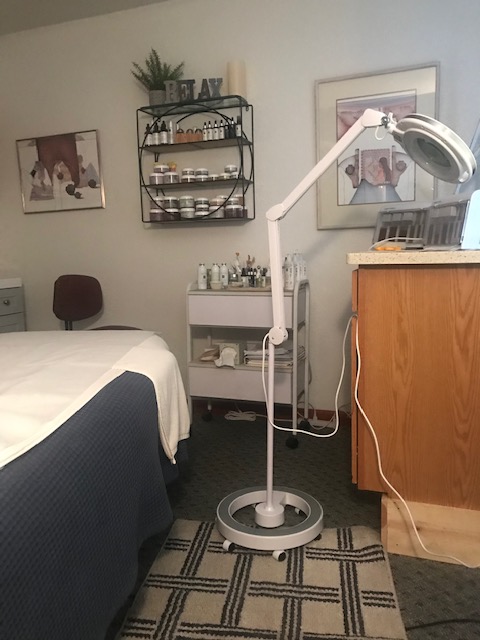 I left the spa an hour later, with a bottle of mineral water and legs that no longer resembled a yeti, and headed home, where I changed into my workout clothes and made my way to the gym. I did a solid hour on the treadmill with nary another soul in sight. 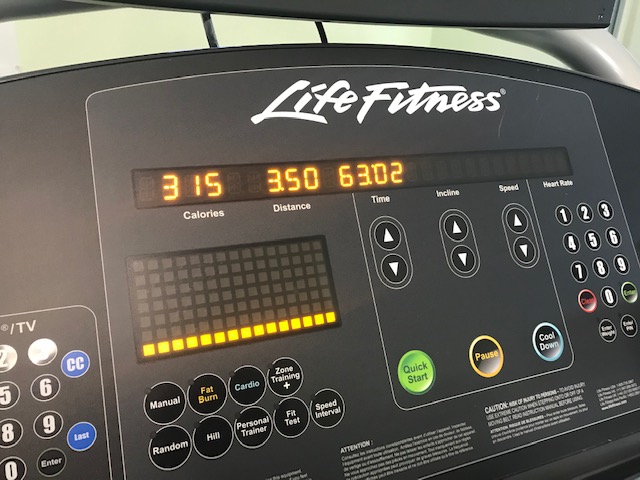 By the time I got home, I had time to tidy up a bit before returning to Hooterville, where I joined The Newlyweds to celebrate Erin's birthday. We met at a restaurant that serves a good prime rib, which is what the birthday girl was craving. I had a Tuscan stuffed chicken breast that was amazing. 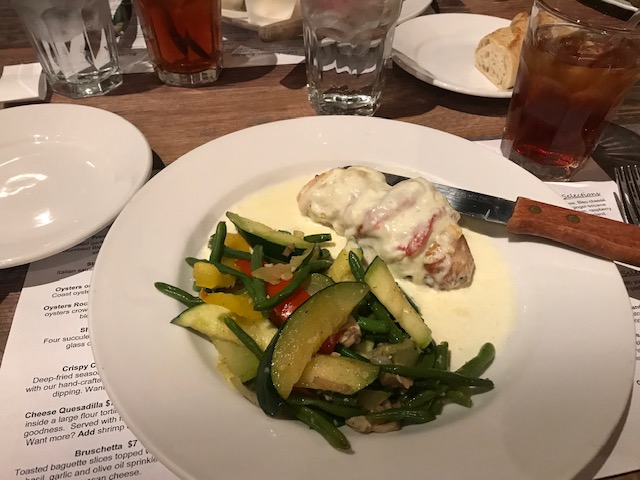 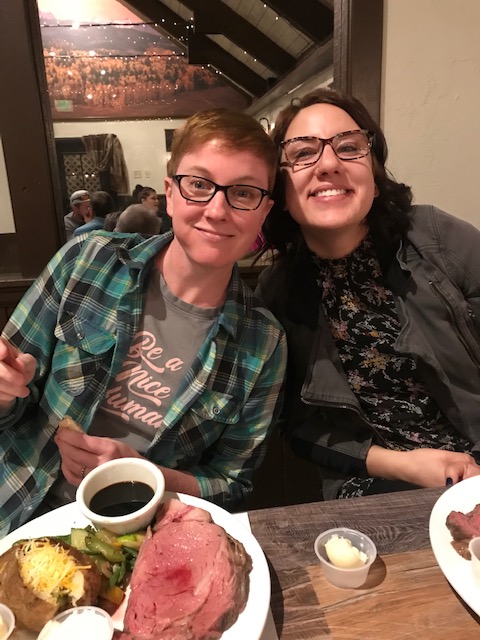 After dinner, we went back to the girls' house for cake and some aggressive pinata smacking. I hadn't been to a party with a pinata since the kids were in elementary school; leave it to Kristi to choose the party games. 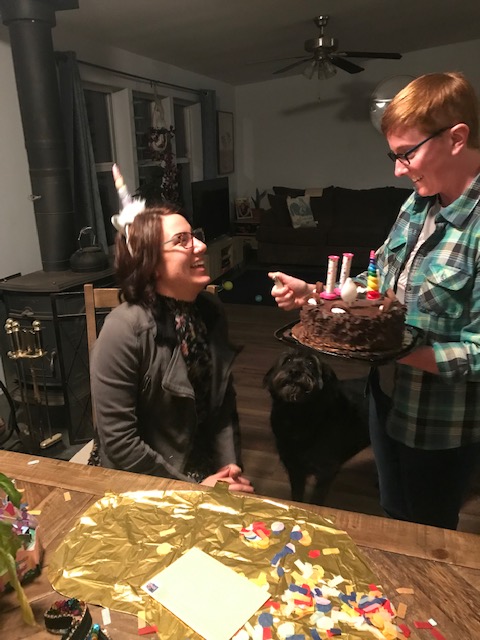 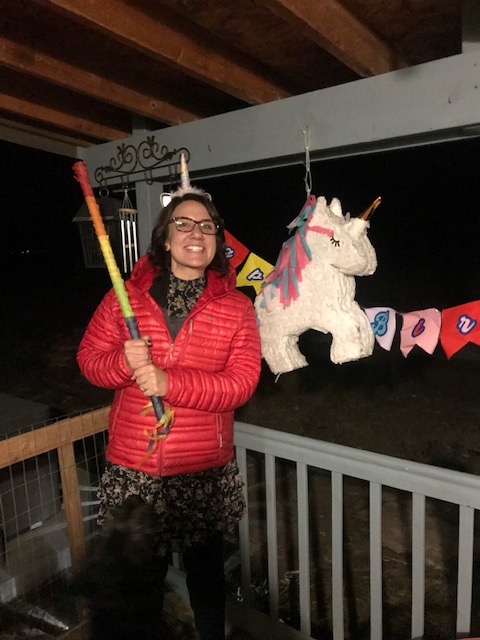 I got home early enough to drink a glass of wine in front of the fireplace, and then it was off to dreamland. So, not a completely typical Saturday, but fairly close to one.