I meant to post this yesterday, but my week got even whackier and....that didn't happen. This is often the case when I have a "short" week due to a federal holiday. For whatever reason, when we take Monday off, the rest of the week doubles down on us to make up for our hubris.

Anyhoodle, here is what I meant to post yesterday: a recap of the long Martin Luther King Jr. weekend.

I started off by baking bread. It had been a hot minute since I did so, and, I had a suspicion that my yeast may no longer be viable, so I did a quick test and...DOA. So, off to the store I went to buy a fresh jar. 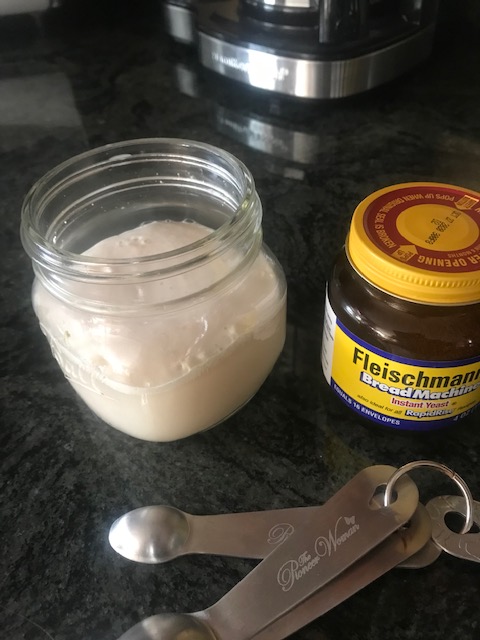 While the bread kneaded away in my bread machine, I went outside to take down some of the Christmas decorations (yep, we are those people. In my defense, Hugh has been gone more often than he is home and I can hardly be trusted on solid ground, let alone a ladder). While I was pulling the garlands from the windows, I got buzzed by this guy... 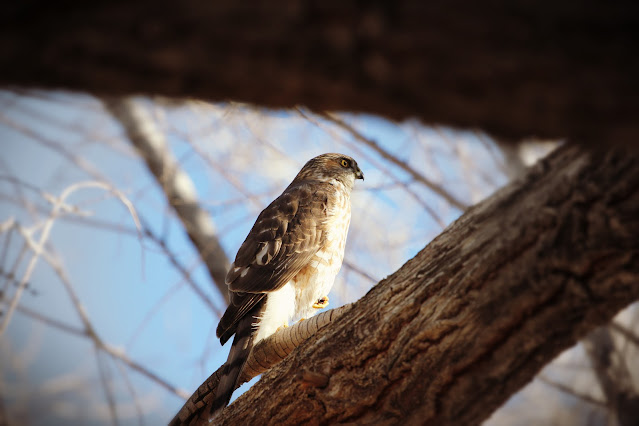 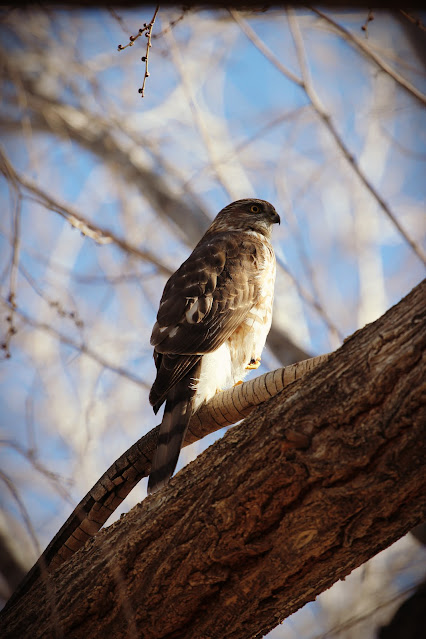 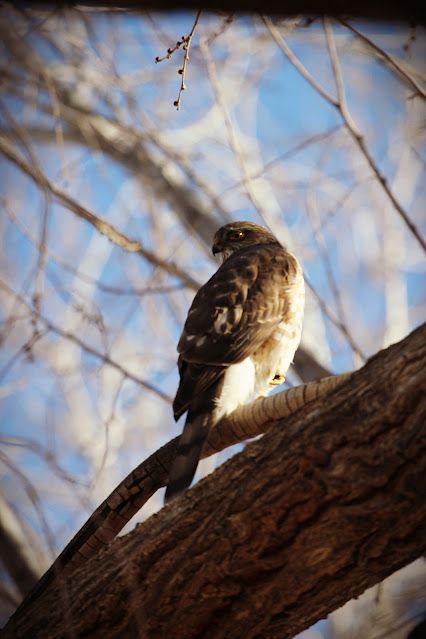 ...he has been hanging around the bird feeders in the back yard. He's obviously not interested in the fruit and nut seed blend that I am currently serving up but is, instead, stalking the chip monks and mice that gather at the ground below the feeders, picking at what the birds knock down.

As an aside, Hugh can't stand hot tuna so he got chili. It's like I'm running a diner over here. 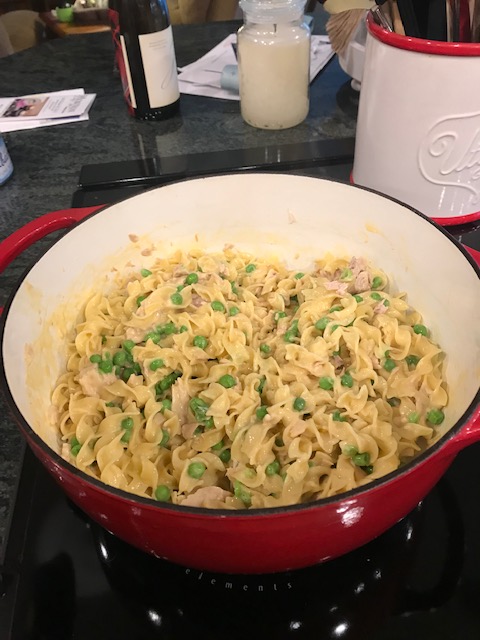 After dinner, the Cub, Hugh and I went to Hooterville to see the new Spiderman movie (highly recommended!). It was the first time I have been in a theater since before the pandemic. Unfortunately, it would appear that people have forgotten their movie manners; a group of middle school-aged kids had to be kicked out mid-film because they had forgotten how to use their inside voices. I was quite annoying and the entire theater cheered when the theater's equivalent of a bouncer booted them from the building. 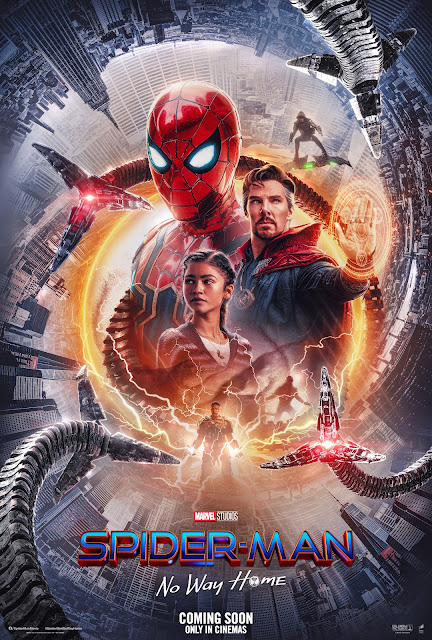 I spent the rest of my weekend time at the gym, in the kitchen, or on the couch, binging the latest season of Cheer on Netflix (so many thoughts). I was in good company... 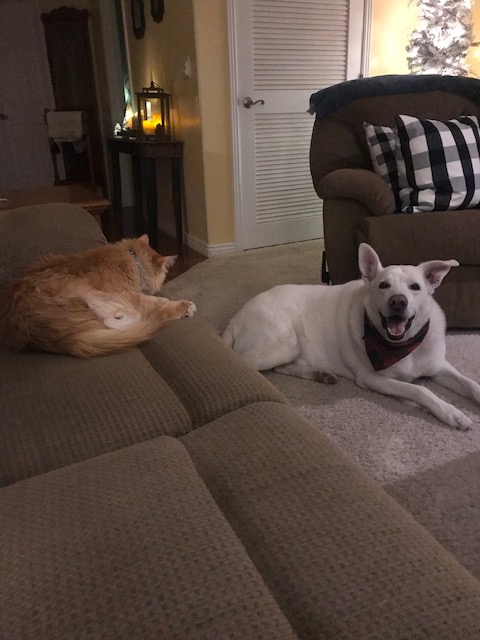