Eh, Who Needs an Appendix Anyway?

In hindsight, I should have known something was seriously wrong when The Teenager showed zero interest in picking at the mashed potatoes the minute the lid came off the casserole dish. If that wasn't a big enough clue, the immediate upheaval of pumpkin pie and the fainting spell that followed should have cinched the deal, but, it was Thanksgiving and, nothing unpleasant happens on Thanksgiving, right?

I mean other than riots over the last Big Gadget of the Year, of course; I hear those are pretty unpleasant.

Anyway, a trip to Mount Pilot's emergency room eventually resulted in a diagnosis of appendicitis and eventual admittance to the hospital which led to surgery this morning. Indeed, The Teenager is under the knife even as I type this.

Our fingers are crossed for no complications and a swift recovery. Ideally, she will be released later this evening and we will be able to head back to Petticoat Junction tomorrow morning, as planned. Of course, I realize that, merely by typing that sentence, I have doomed us to at least some small complication. Or, maybe not. I mean, nothing bad happens on Black Friday, right? 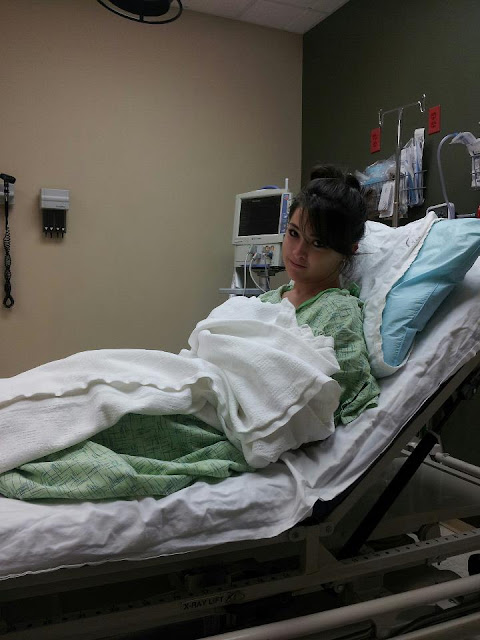 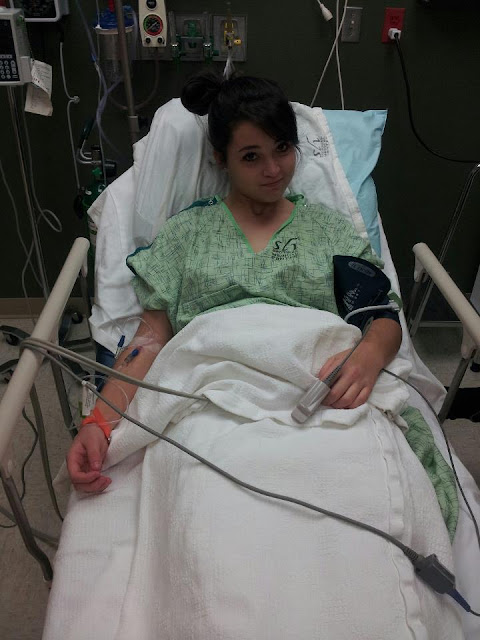