No Hobos Were Hurt in the Making of This Post

While we were in Mayberry,and, before The Teenager's internal organs began attacking her for no apparent reason, my younger sister and I went on a photo excursion.

Our mission was to capture an image of her and her son for her annual Christmas card, despite the absence of snow, or of anything vaguely resembling the winter wonderland that one envisions when thinking of a Colorado Christmas.

Our first stop was at my good friend Jules' childhood home, where we made use of a red shed; the same red shed that I used when taking pictures of Reese's daughter, last year. For the record, the shed is a multi-seasonal prop, because, the pictures were just as good as the ones I took back then. So good, in fact, that we didn't even miss the snow. 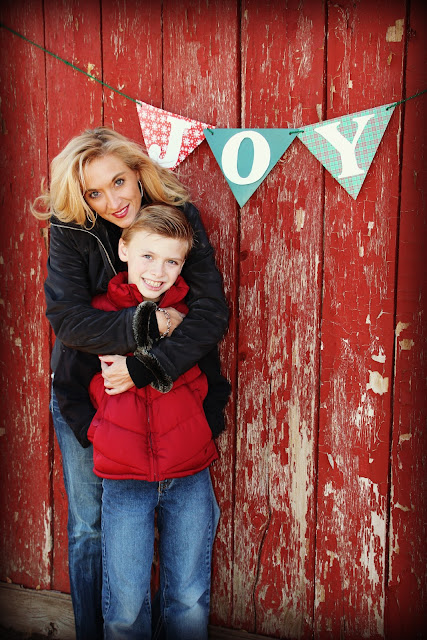 The "Joy" sign was hand-crafted by myself and Hugh on Thanksgiving morning; we like to get our inner Walton on, sometimes. And, I digress...

...after the shed, we experimented with pictures by a tree and a fence... 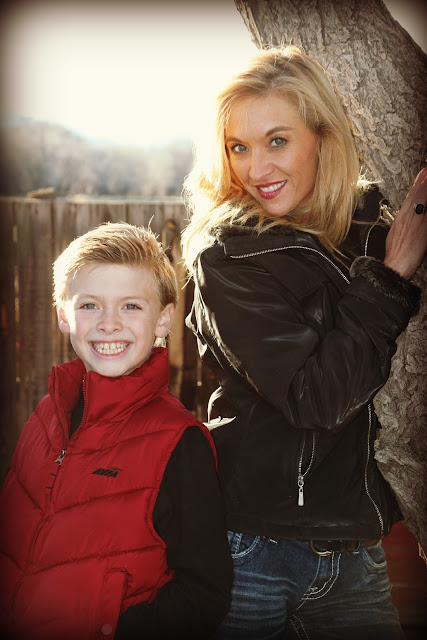 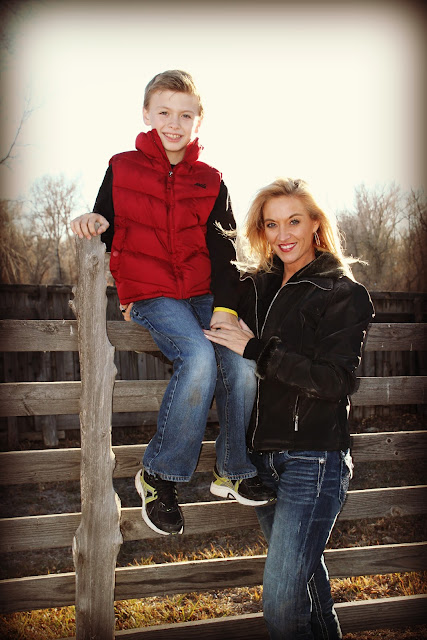 We were fairly certain that we had some shots that would work, but, on a whim, we stopped at a local train yard, where we discovered the beauty in gritty, urban, locomotives.... 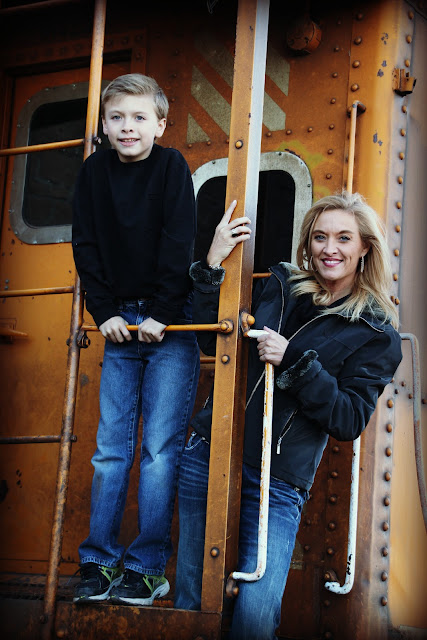 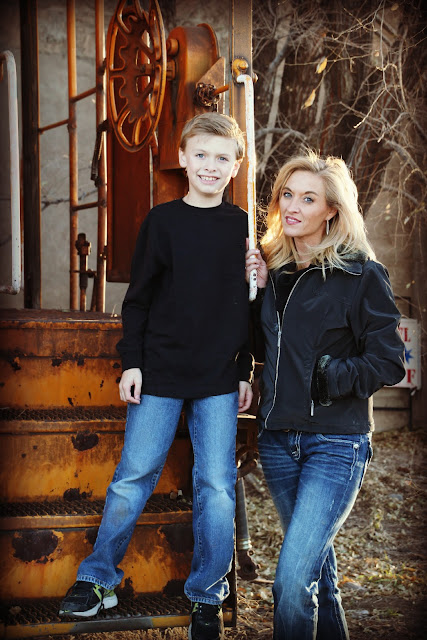 My nephew, it should be noted, was completely convinced that we would either be arrested for trespassing or murdered by transients before our photo shoot was over. He's a funny kid, that one. On the other hand, it was private property and I did spy something that could have been a hobo camp, but, there was no way in hell I was admitting that to him.

And, obviously I made it home in plenty of time to transport my daughter to the emergency room, so, no drama ensued at the train yard; we totally saved that shit for the hospital.
Posted by Chelle at 8:01 PM