The Teenager played in a volleyball scrimmage with the rest of the team this weekend. She was so excited to start her senior year on the volleyball court with her friends, and, I was really hoping for the best.

Do you feel the anvil fixin' to fall on your head yet?

The team has a new coach this year; she was the coach of the Freshman team last year, which, is her sole experience as a coach.

When the previous varsity coach was offered a position as a principal of the middle school, and the advertisement for his vacated coaching position was posted, I had high hopes. I hoped that the school would pick someone from outside of the area, someone with no stake in small town politics, no pre-conceived notions about the talents of the girls, and, no reason to favor any individual student over another.

Several applicants, really, really good applicants, were interviewed. Two of the finalists were from out of the state; people with years of experience and glowing recommendations from the communities they had coached in. Things were looking good.

And then the athletics director announced that his choice was....the freshman coach with little experience, firmly entrenched in small town politics, and, completely awash in favoritism.

To say I was disappointed would be an understatement.

But, I encouraged The Teenager to do her best, as I always do, and, as she always does.

Saturday, we got a pretty good feel for the way the season is going to go, and, it isn't going to be pretty. So, The Teenager has a decision to make. She can choose to stay on the team (Seniors are guaranteed a space on Varsity) and to sit the bench while juniors and sophomores play over her (the coach has a special affinity for last year's freshman....SHOCKER), or, she can choose not to go out at all and to support her friends from the bleachers.

It's a hard decision, made all the harder by the fact that she loves the sport, loves her friends, and, was really looking forward to enjoying her senior season to the max. My heart is heavy for my daughter.

But, I know that she will make the right decision for herself.

In the meantime, we have already paid for two camps that she will be attending with the team this month, so, at least she will have a chance to hang out with her friends; on her worst day, they make her feel better.

And I'm grateful to them for that. 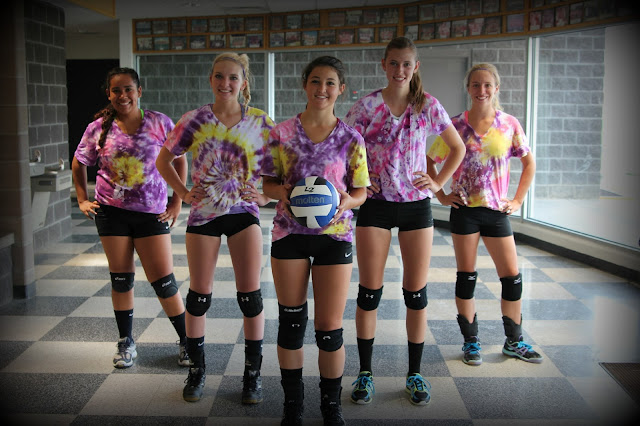 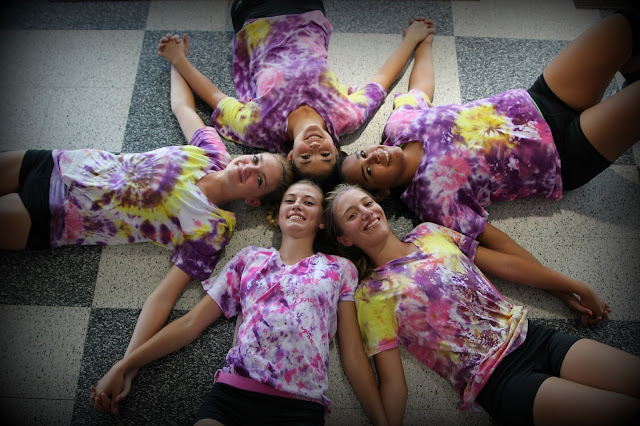 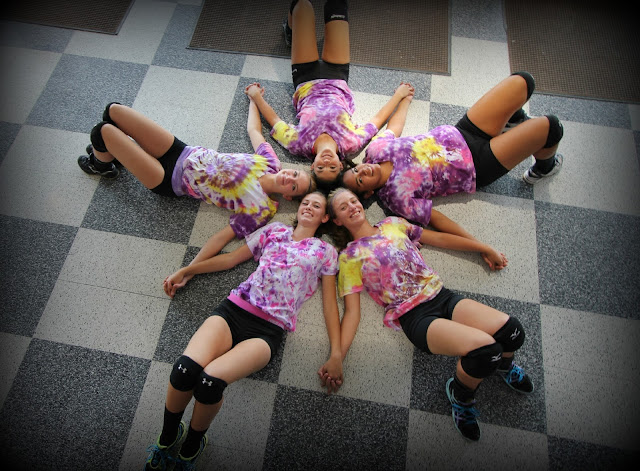 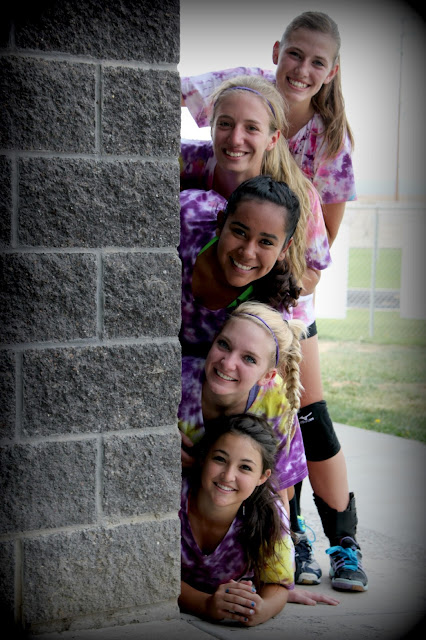 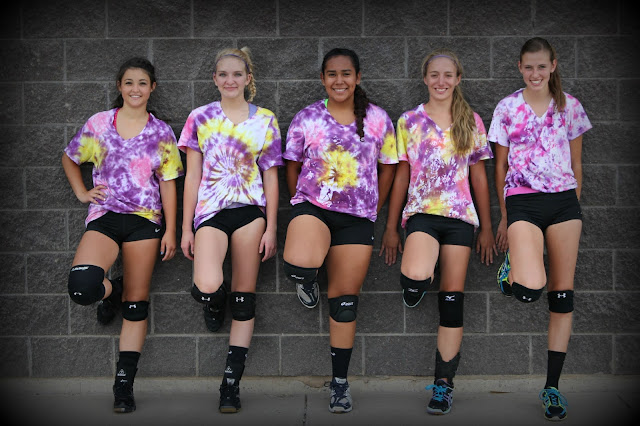 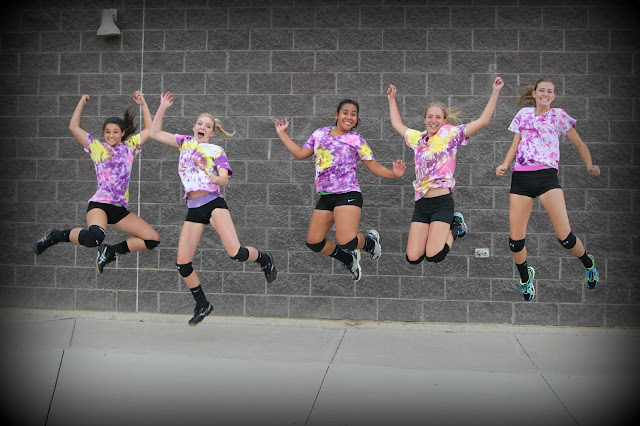 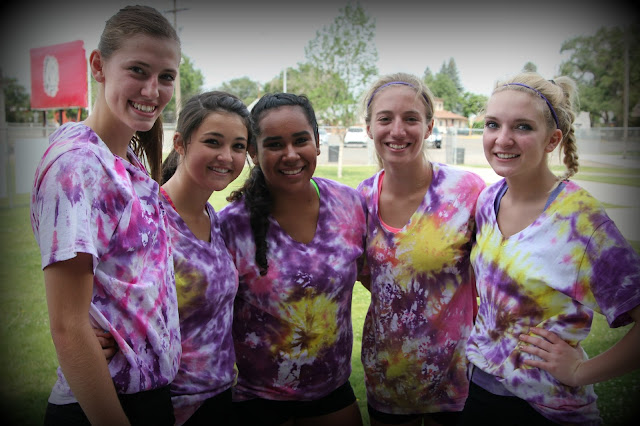 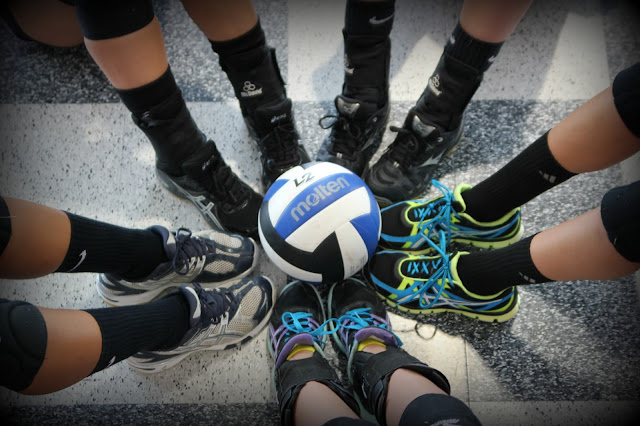