Welcome 2015! I just know that you and I are going to be the best of friends.

As predicted, New Year's Eve was a rip-roaring bacchanal! Well, the pictures would have you believe it, anyway... 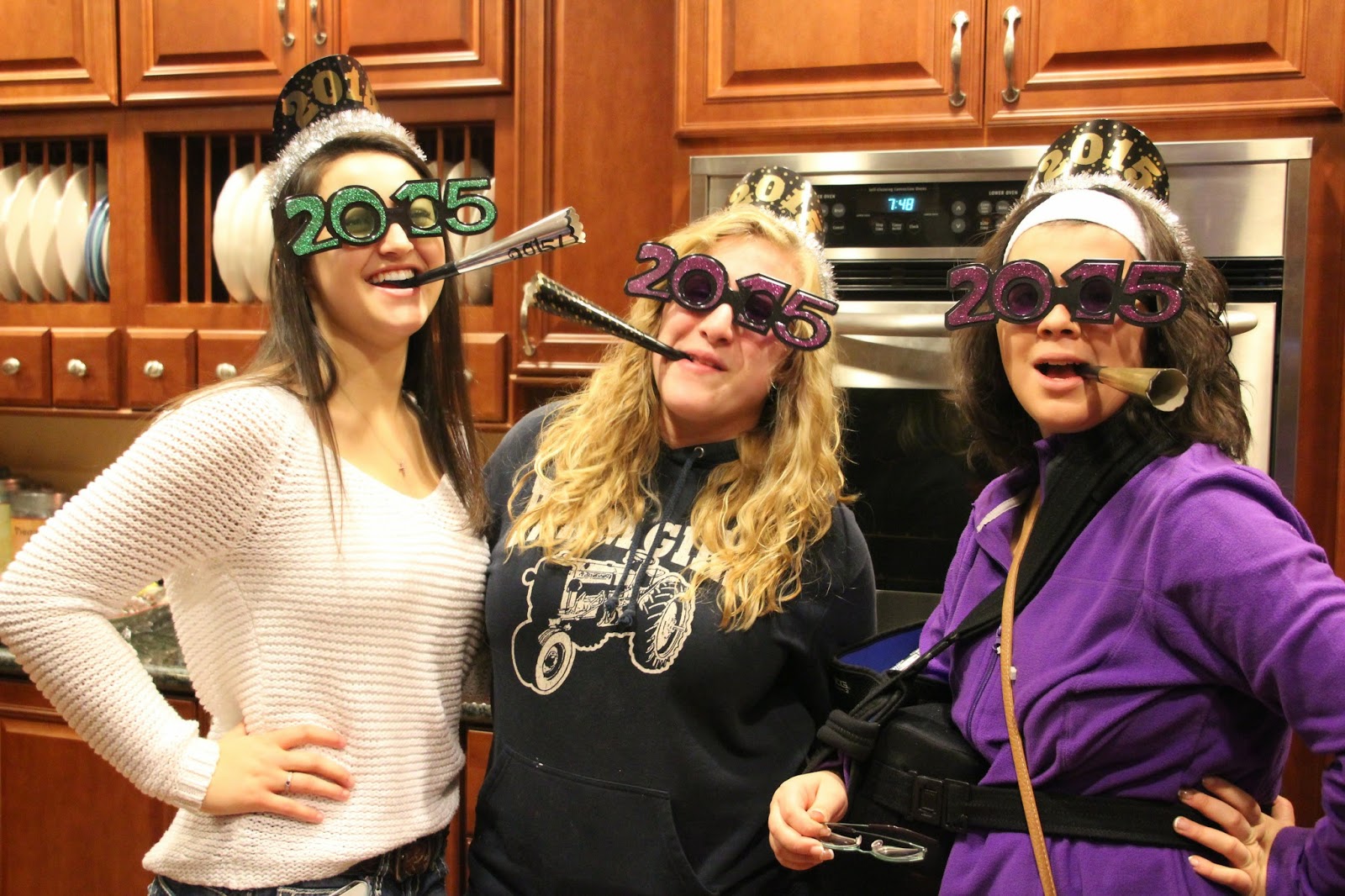 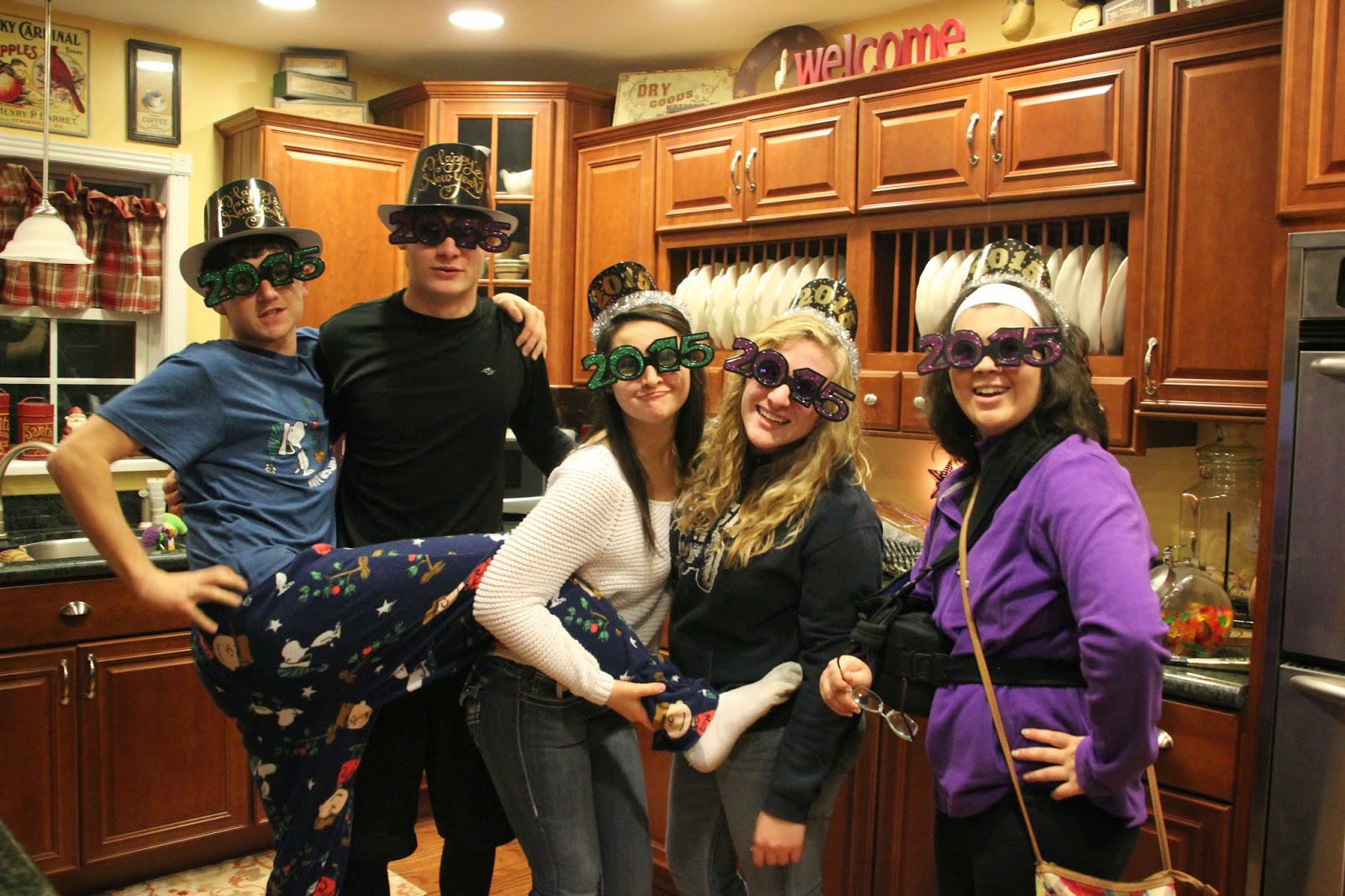 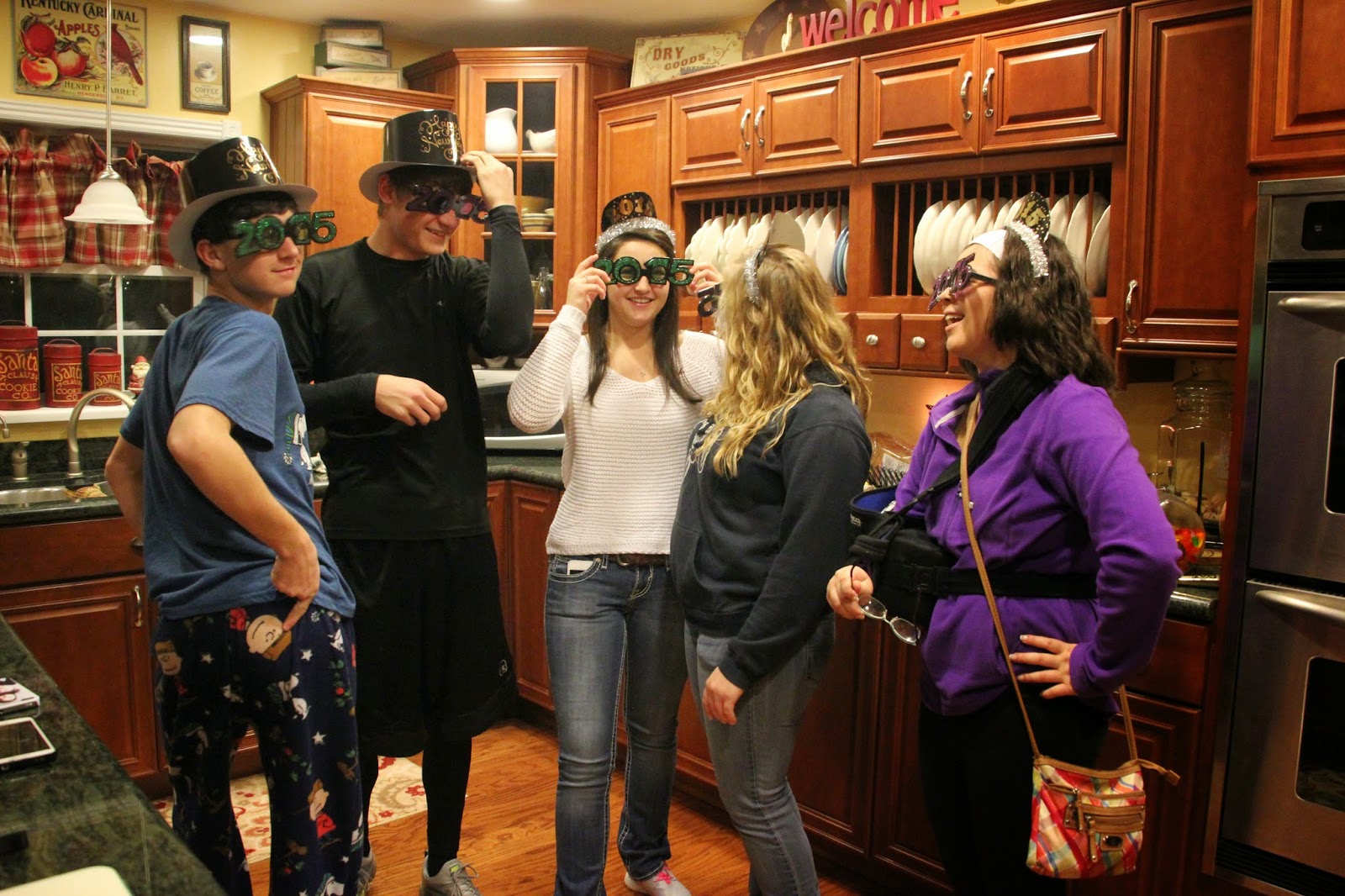 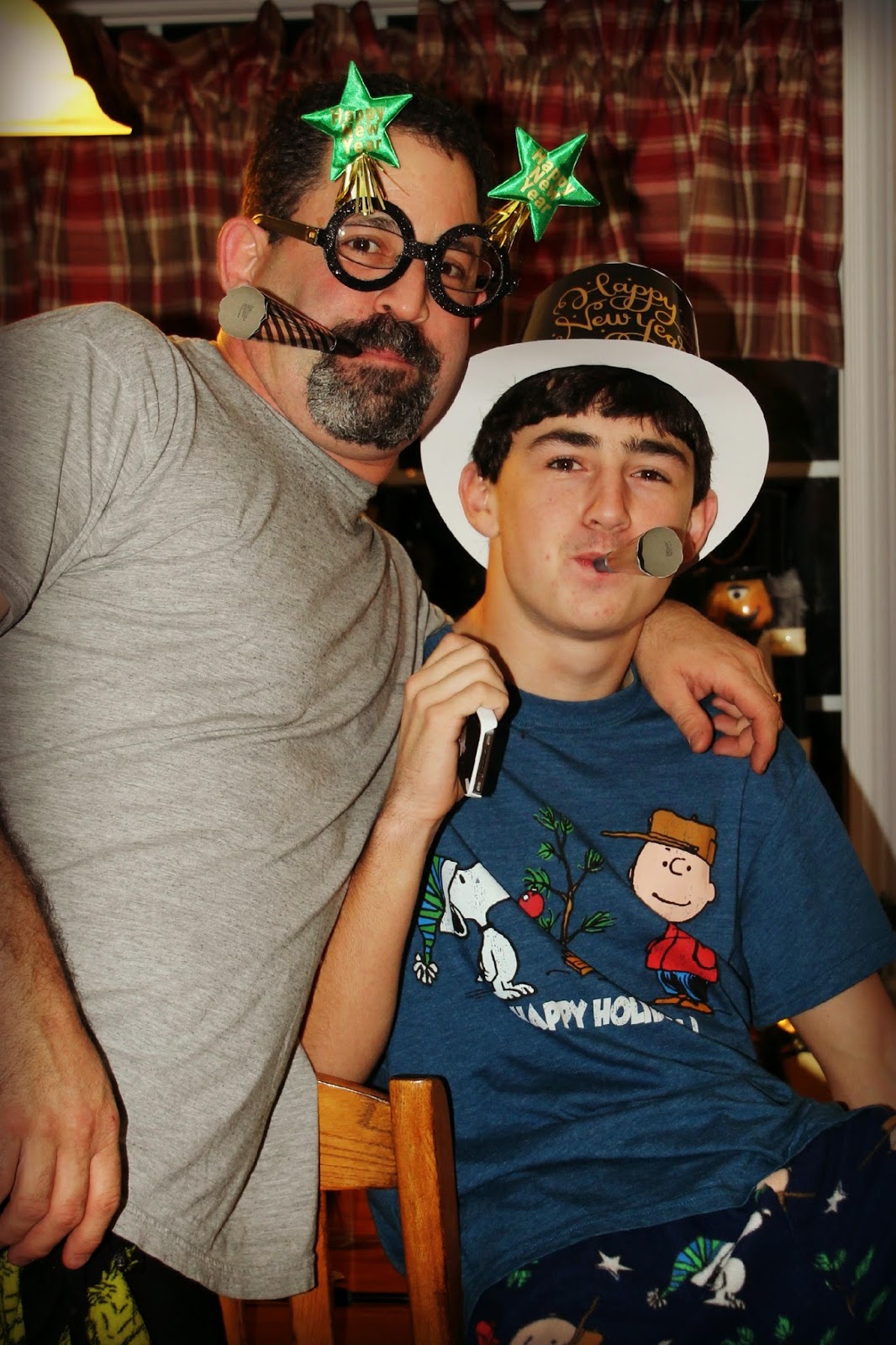 ...in actuality, the girls left the house well before midnight (adults now, college parties to attend, yada,yada,yada), leaving the boys to spend much of the evening holed up in the Cub's room with a bottle of sparkling cider, a plate of appetizers and the Xbox, while the adults shared a bottle of wine and a few beers while watching movies.

The boys made an appearance shortly before midnight, just in time to watch the ball drop at Times Square and to annoy the neighborhood with noisemakers and bottle rockets. Then we quickly called it a night so we would be at least slightly energetic the following morning; we had sledding to do, you know.

The weather on New Year's day left a little to be desired, it was cold, and, by the time we set up camp, it was also snowing. But, tradition is tradition, and we stuck it out for four hours of sledding, hot dog roasting, cocoa drinking, and enjoying the company of the people that we have spent the last ten (or there-abouts) New Year's days with. Say what you will about black-eyed peas being the luckiest way to start a new year, I'll take a day with friends over that any day. 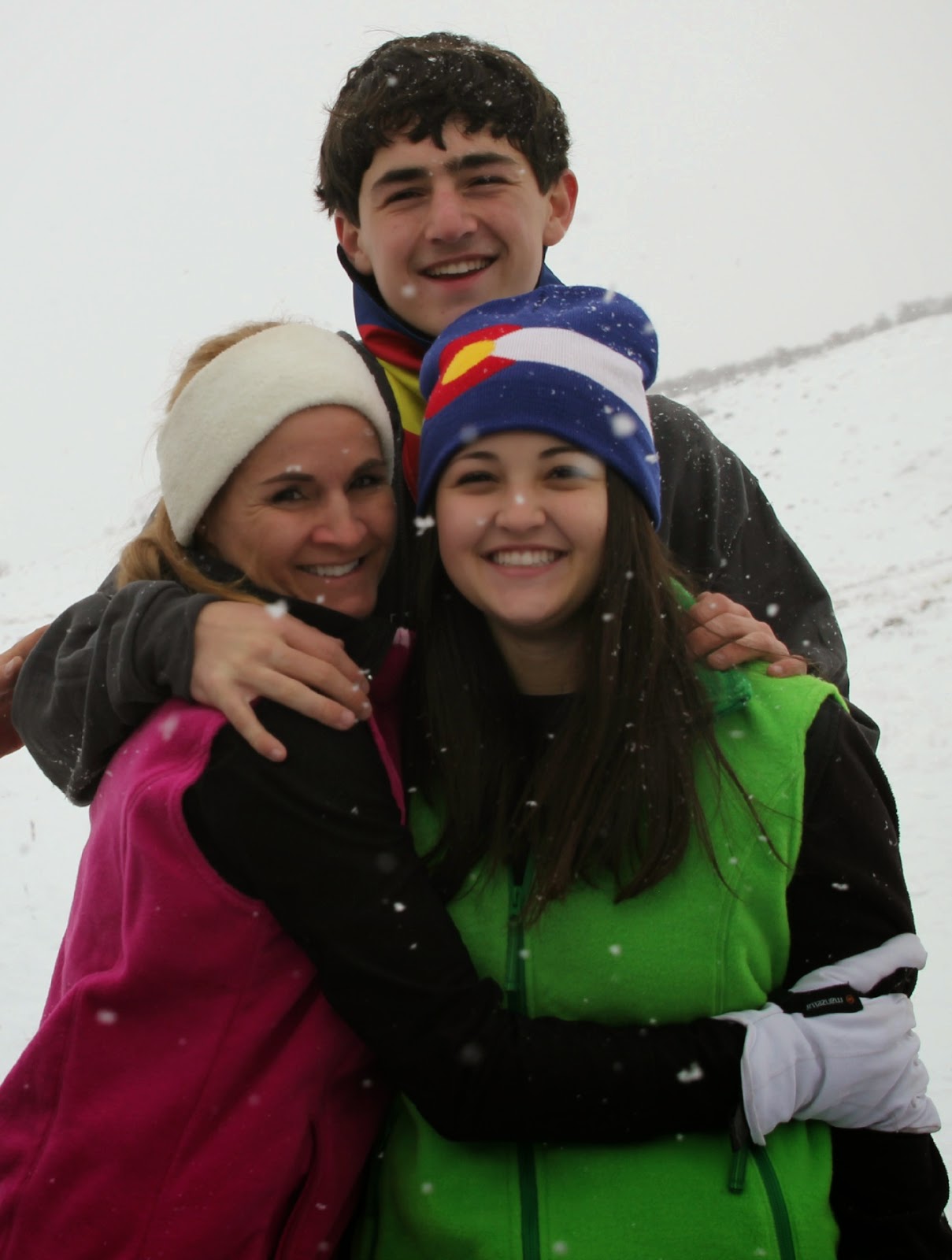 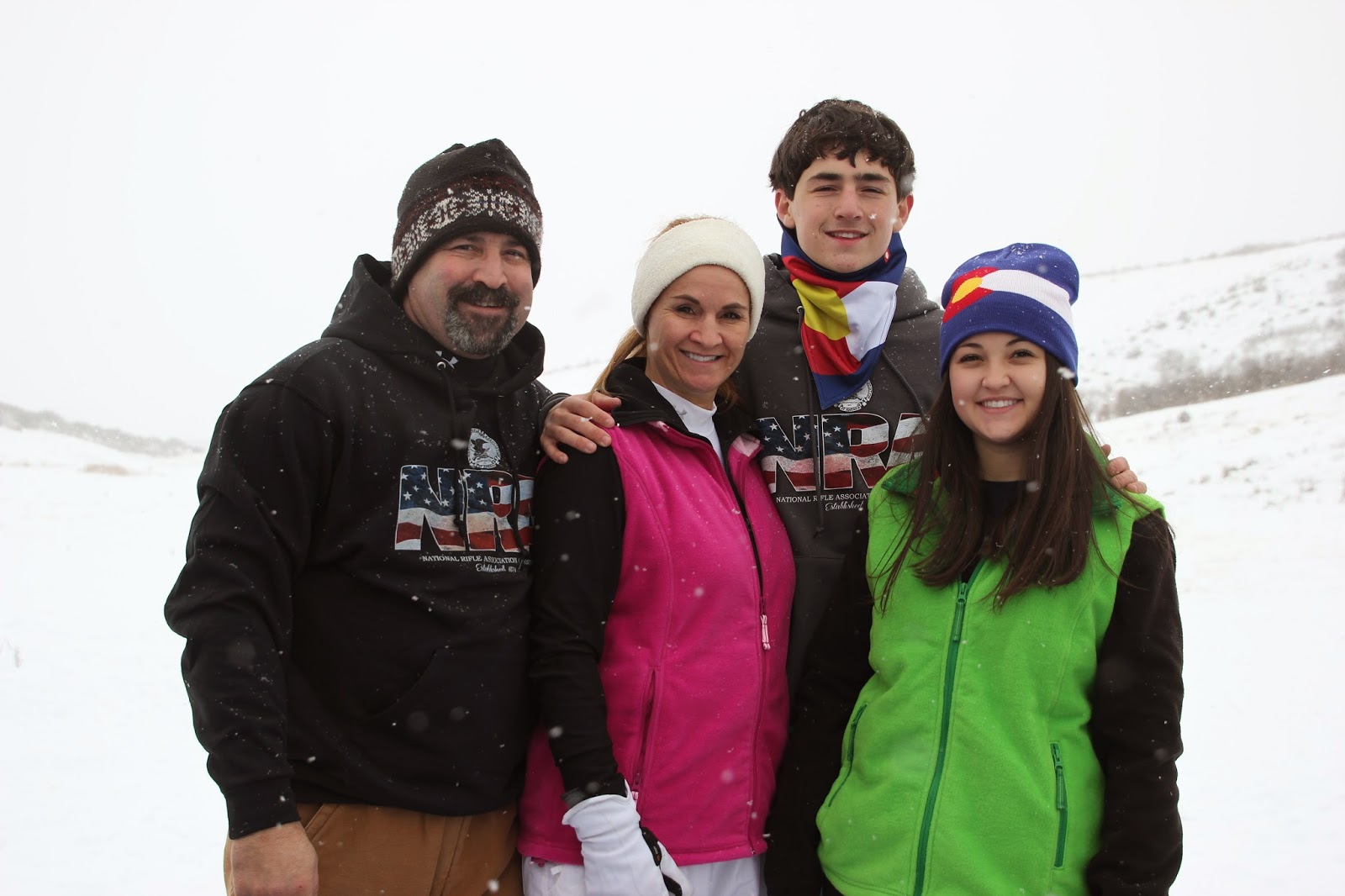 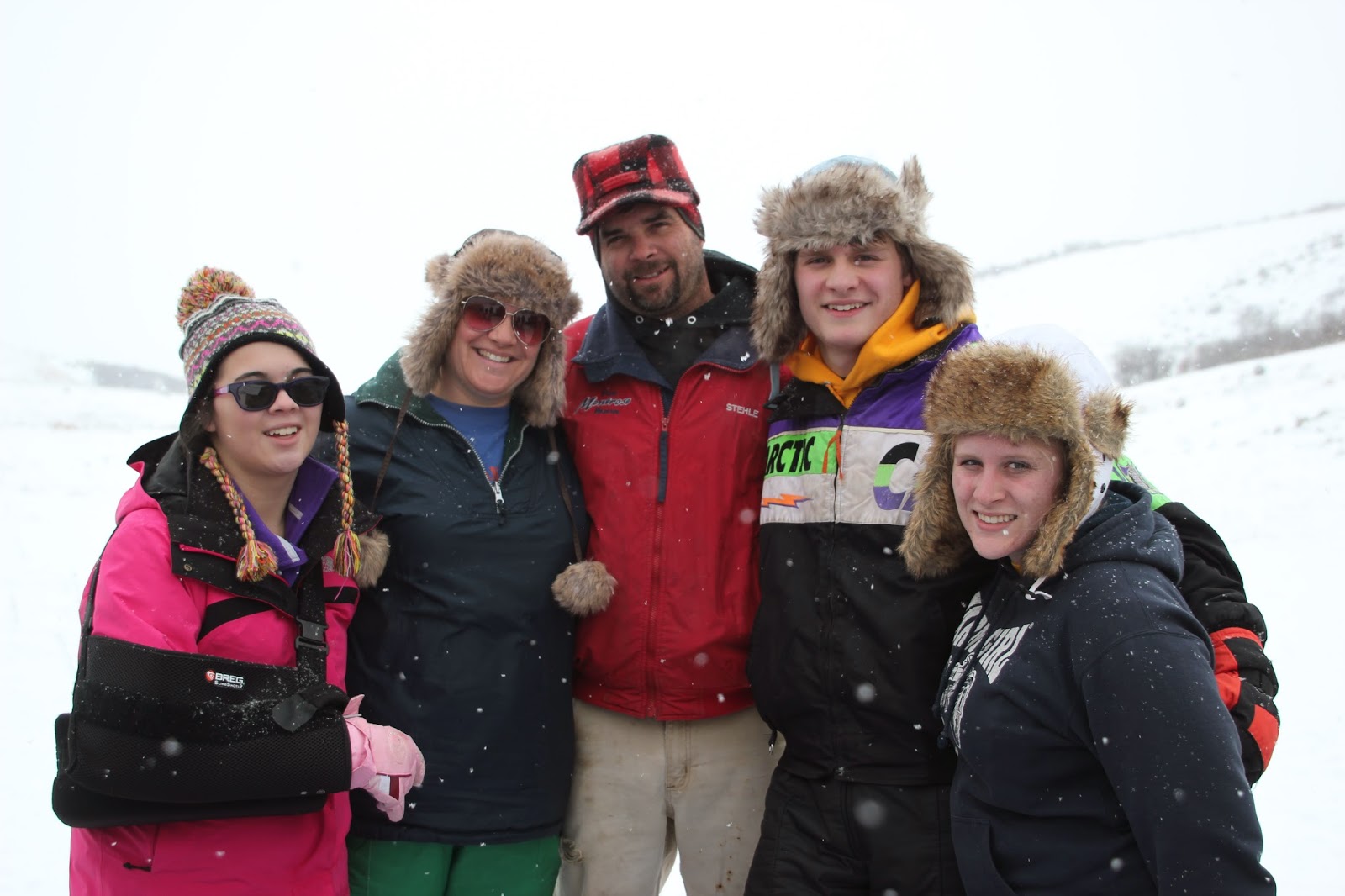 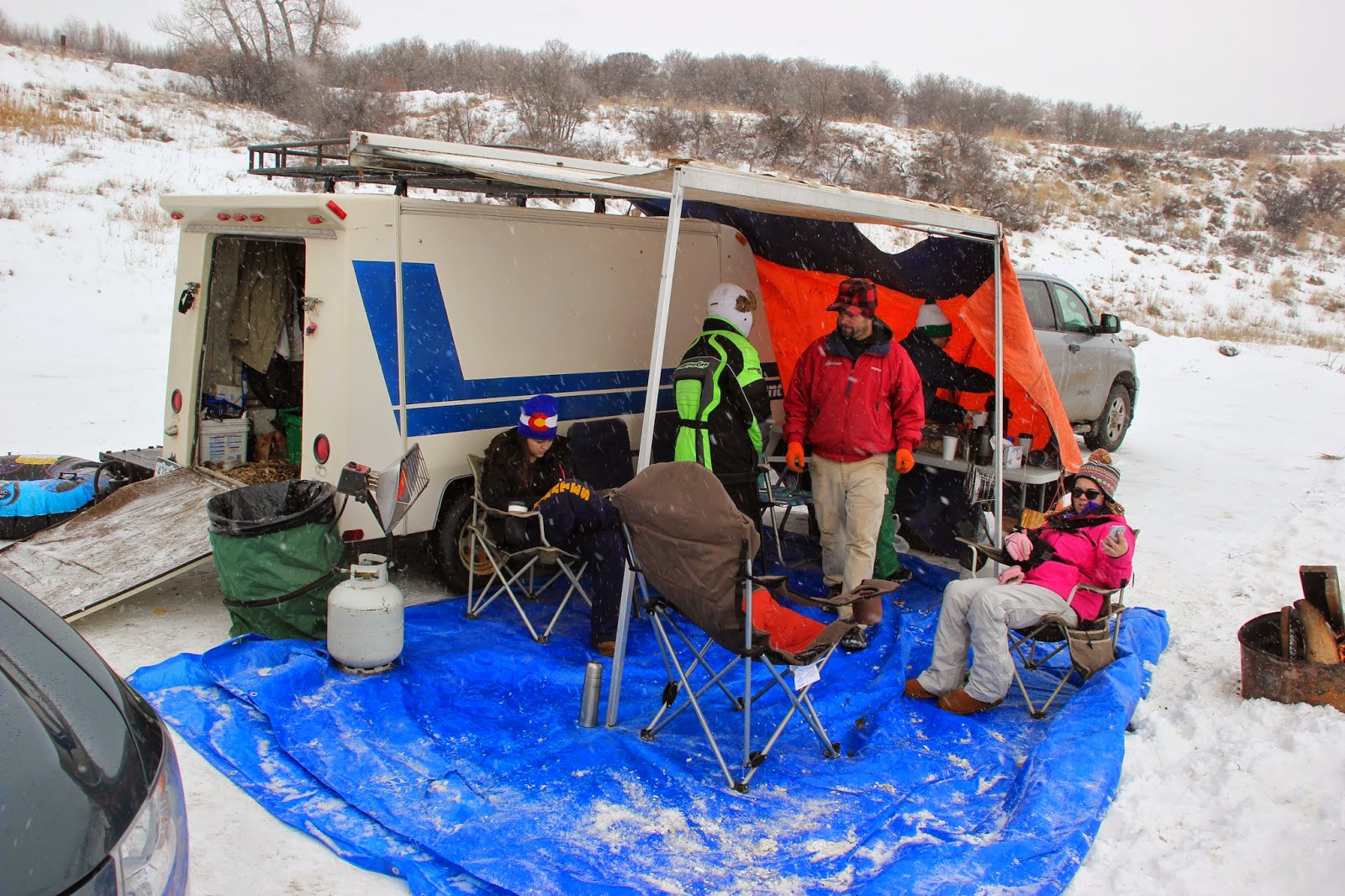 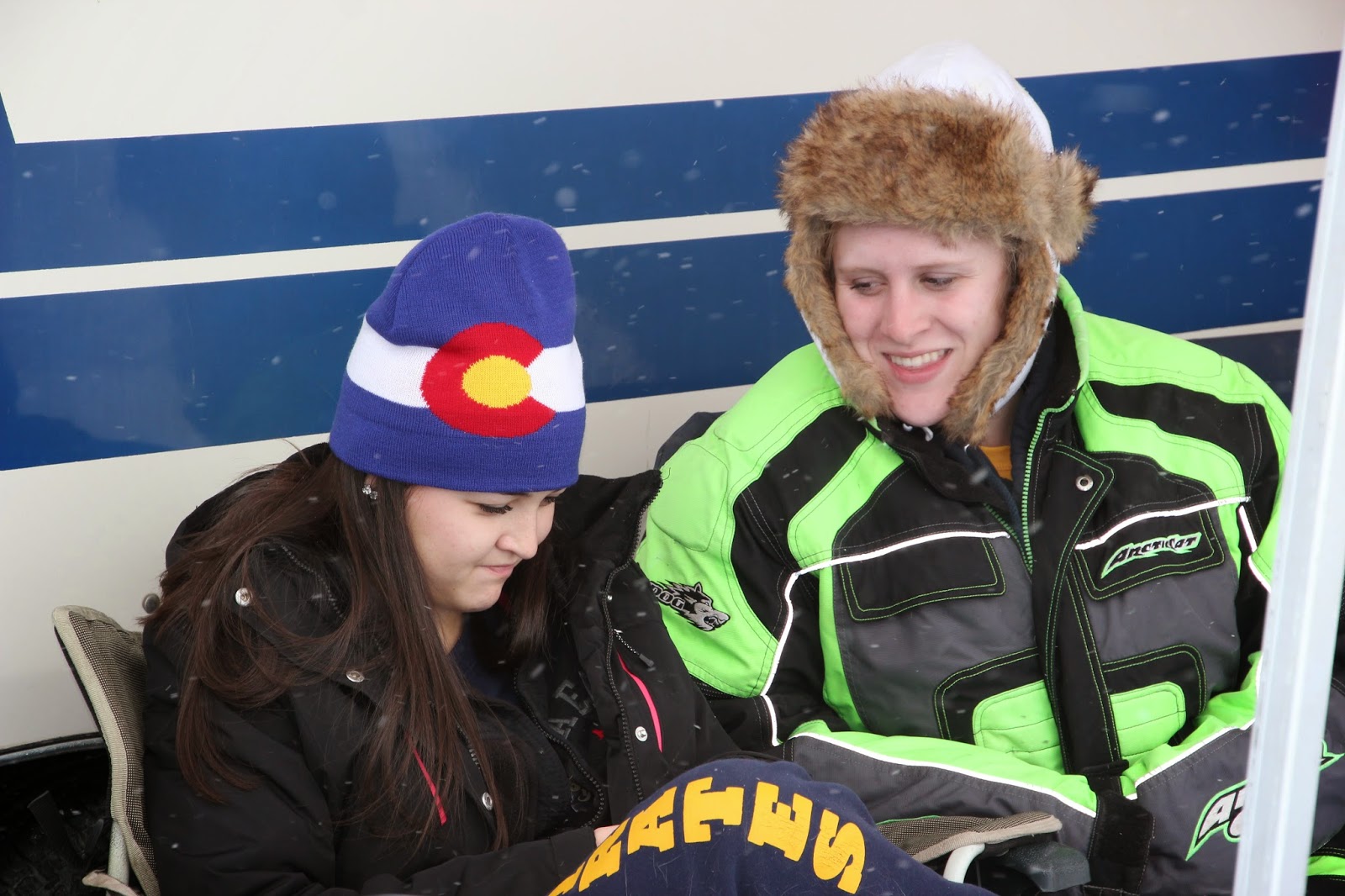 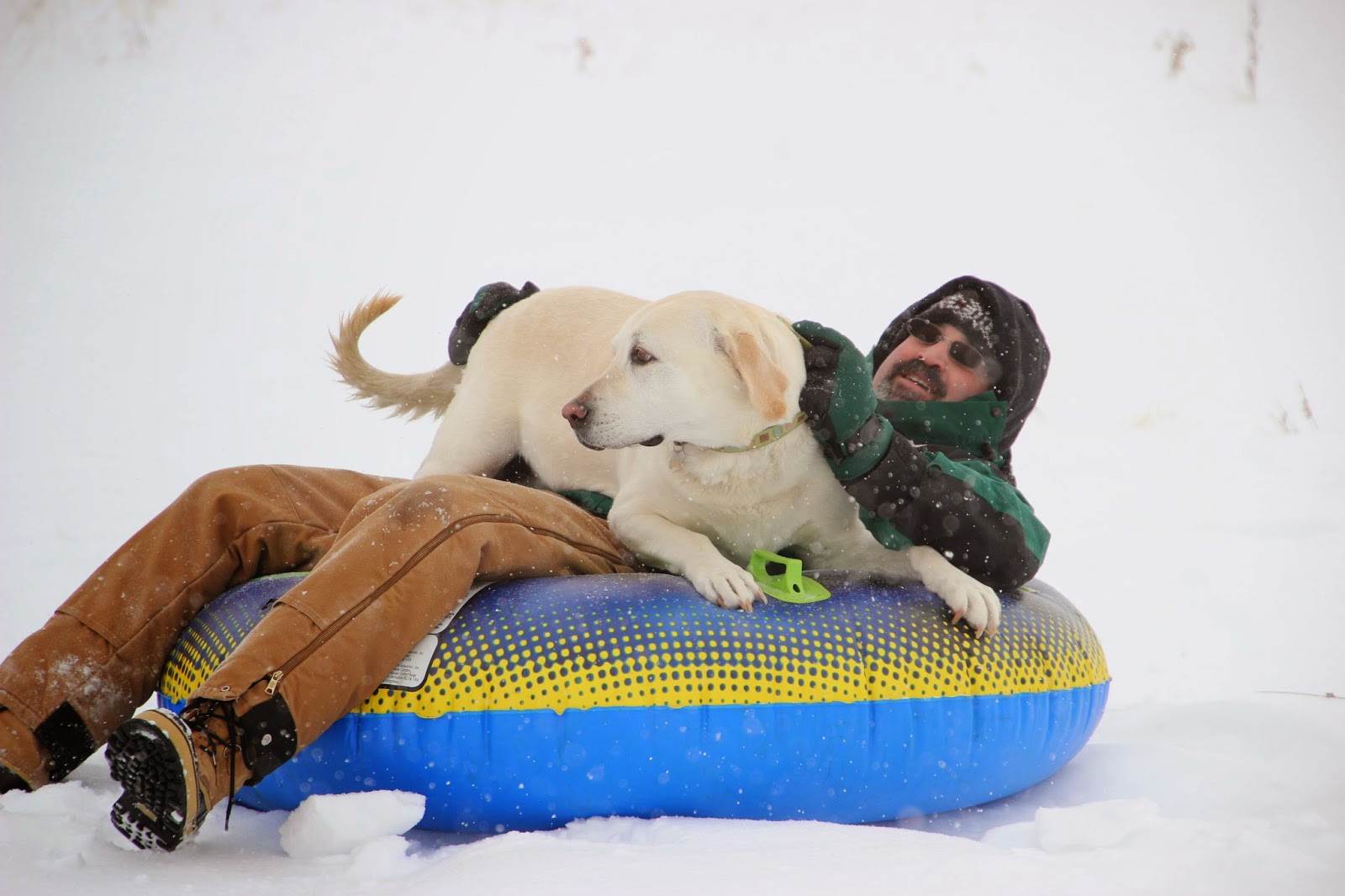 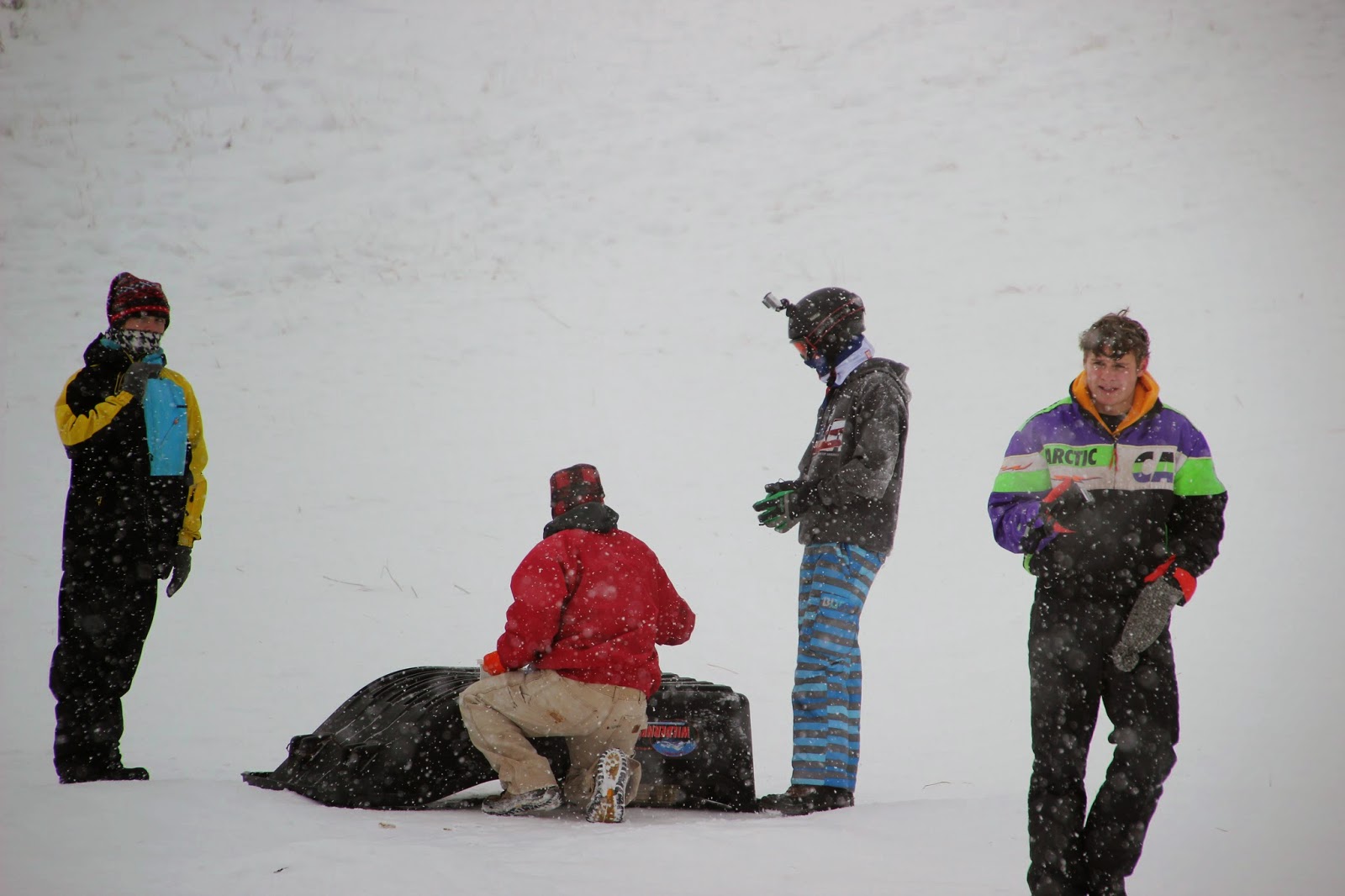 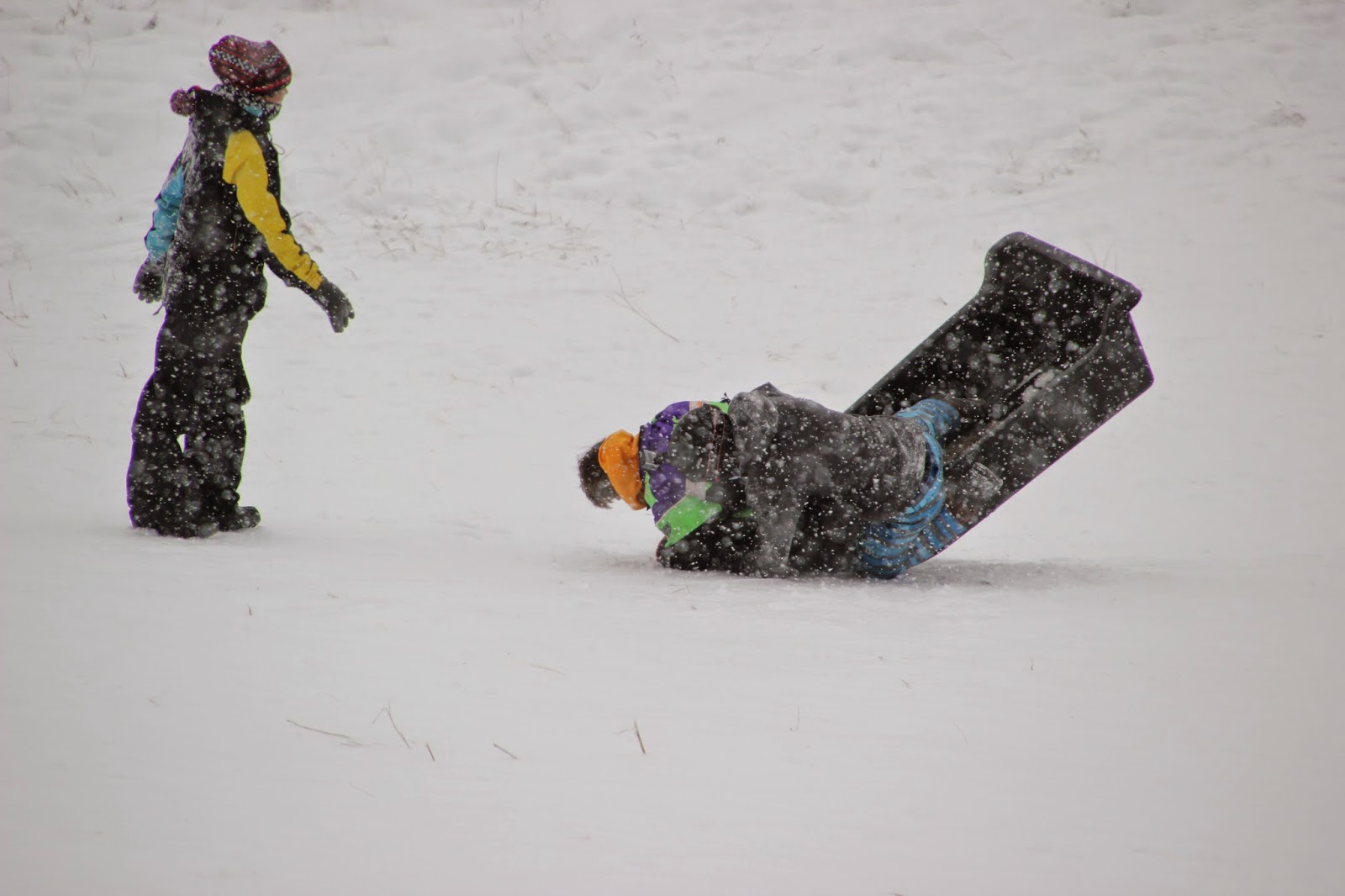 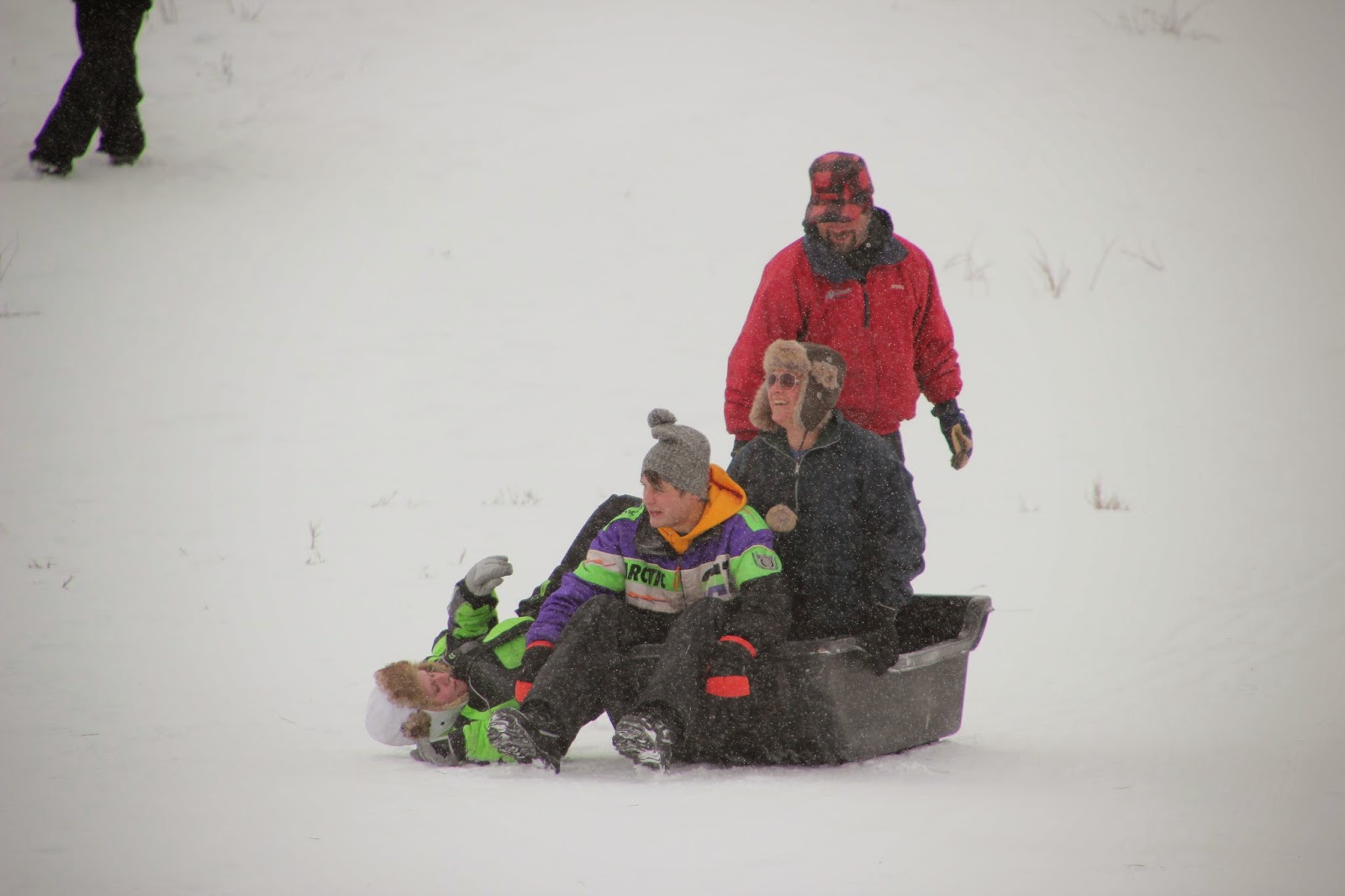 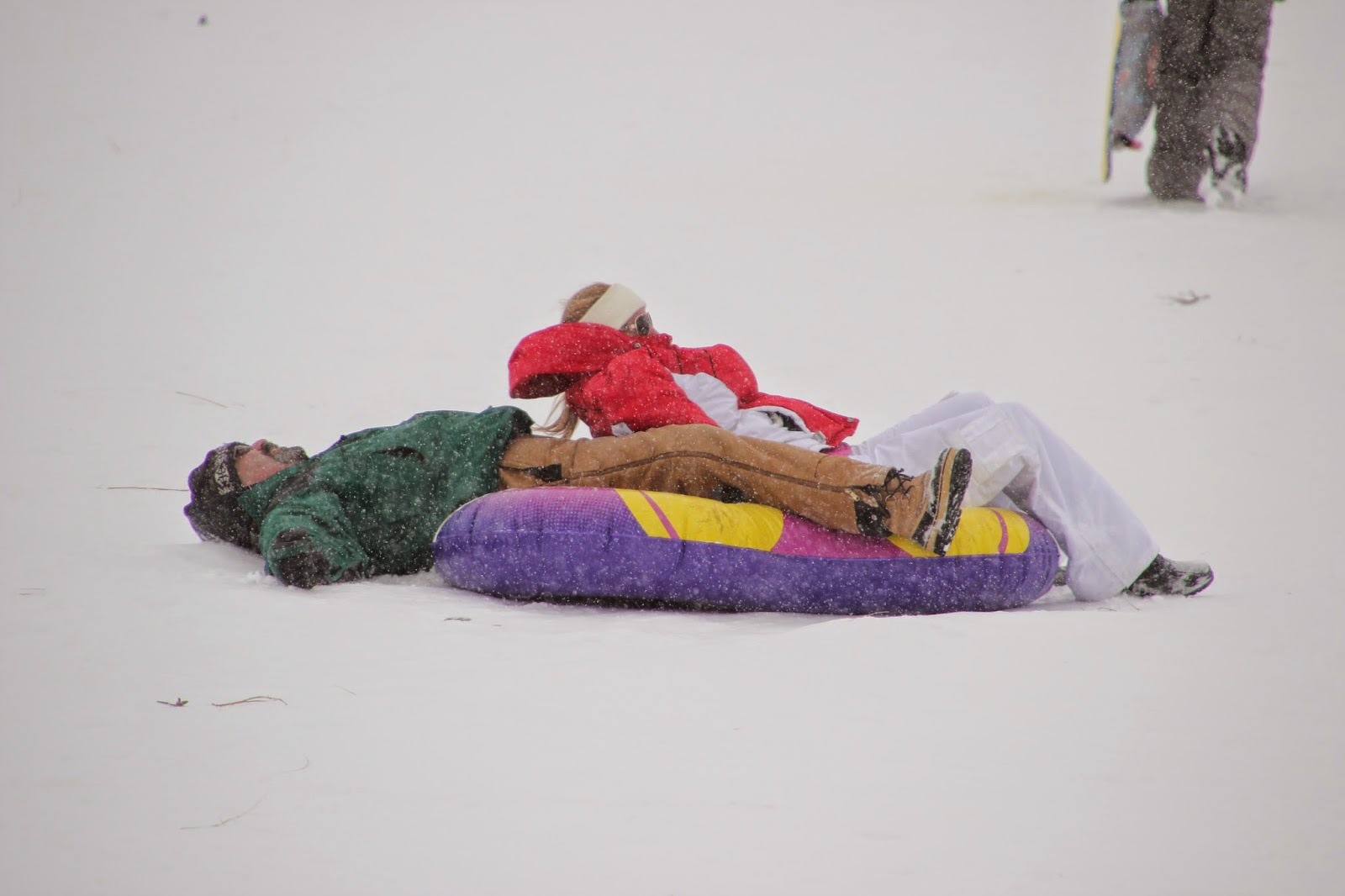 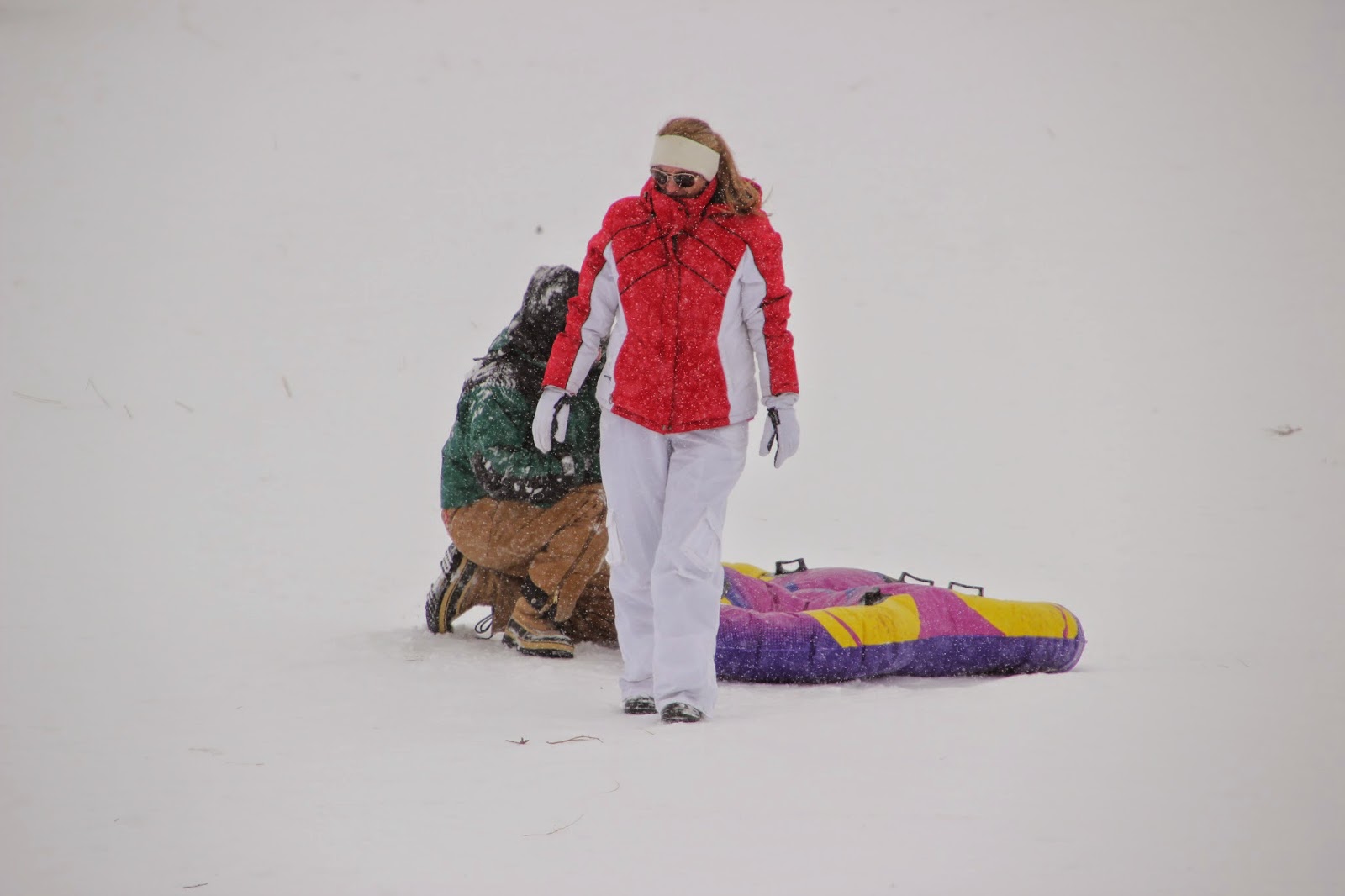 The Christmas decorations are coming down today, from the last sprig of mistletoe right down to the final jingle bell, so, by this time tomorrow, I will have reclaimed my house.

I wonder if it's too early to decorate for spring?