Tonight, Petticoat Junction High is holding the annual winter formal dance. At the last minute, the Man-Cub decided to attend with friends. They are going to dinner as a group before heading to the school, and I hope they have a good time.

I'm also a little sad. I knew that it would be a very different world once The Teenager graduated and left home, but, I secretly harbored the hope that I would still have the opportunities to hover over the Man-Cub as he attended his school activities. That's crazy, I know; boys are very different, and, the Cub is particularly uninterested in following the crowd, but, I'm still just the slightest bit bummed that I won't have photos of this dance to add to the photos that I have of The Teenager.

On the bright side, I will have more than enough sports pictures of the Cub, so, there is that. Plus, all of the preparations and planning for The Teenager's activities cost a small fortune, so, the Cub is saving me a ton of money that I can put toward my upcoming trip to Paris. It all works out in the end, I suppose.

And, speaking of sports pictures... 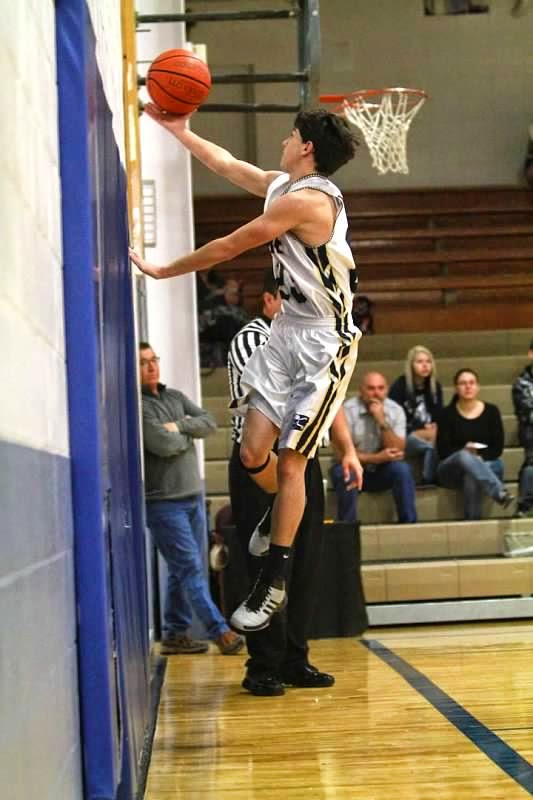 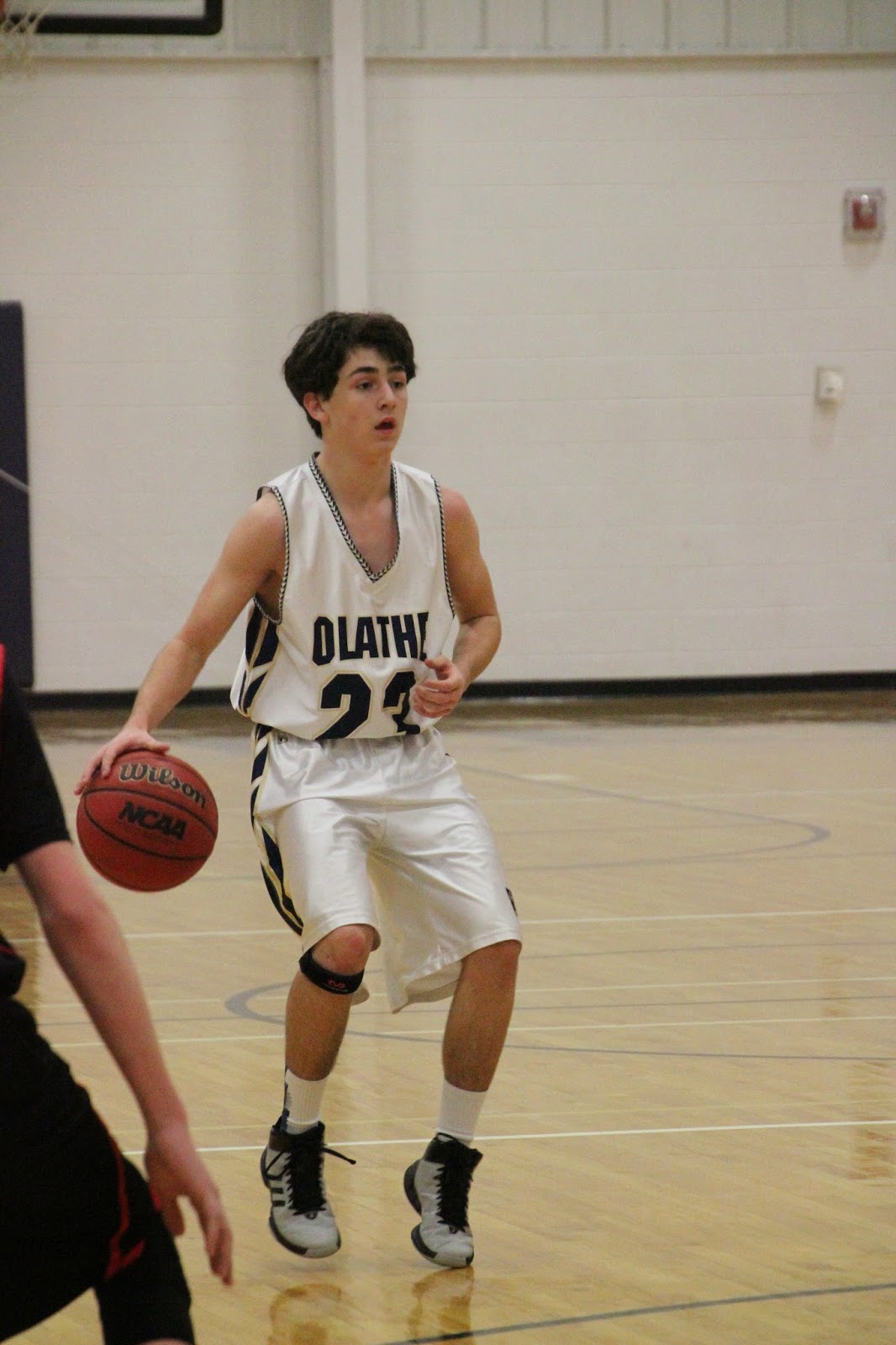 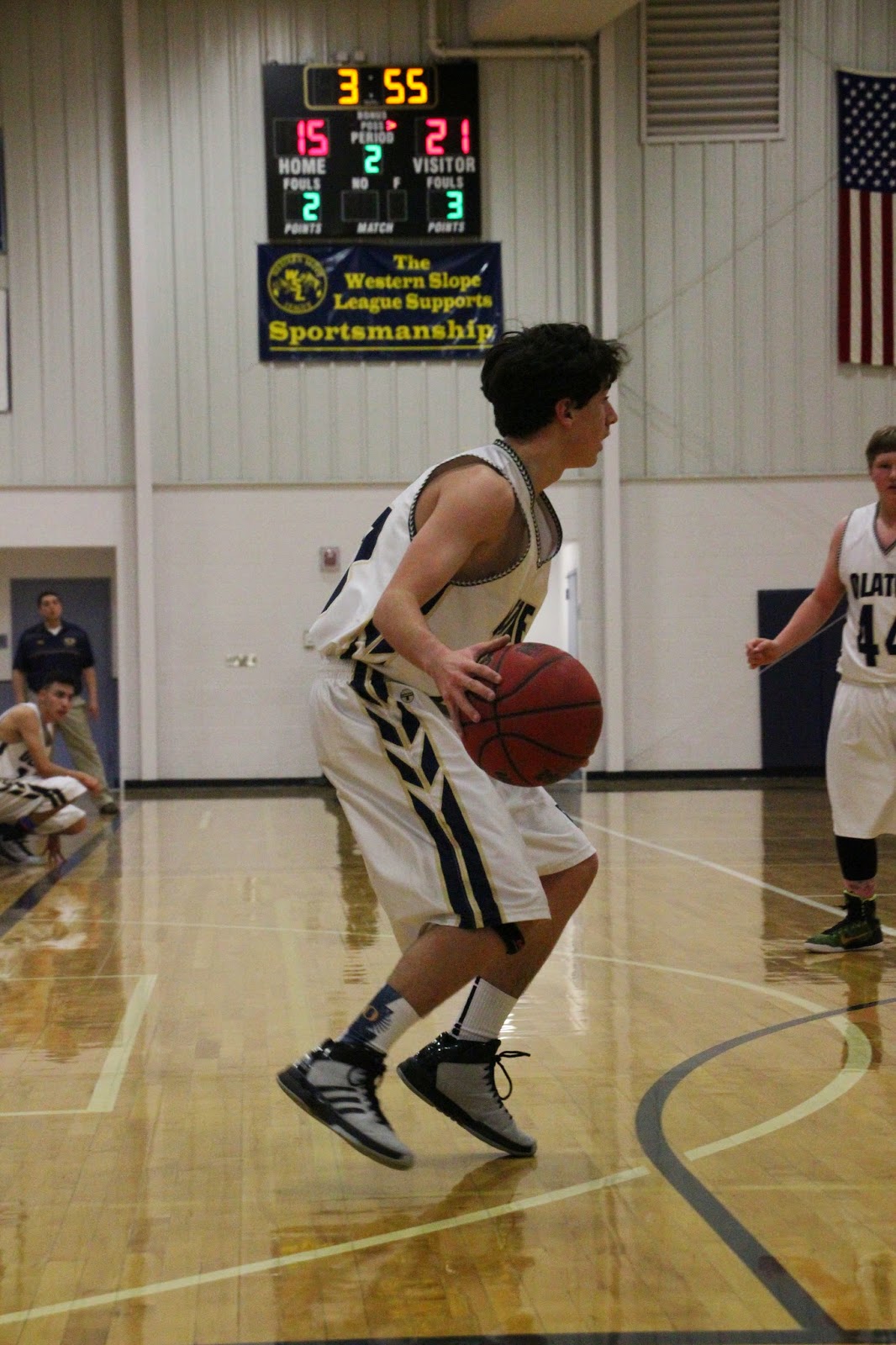 Hugh and I have been traveling to watch games on Friday nights. The past couple of weeks have found us in a particular town, where we discovered a fabulous Italian restaurant; last night I had an awesome baked pasta marinara and a glass of really good merlot, which, kind of took the sting out of the loss that the boys suffered at the hands of their competition. 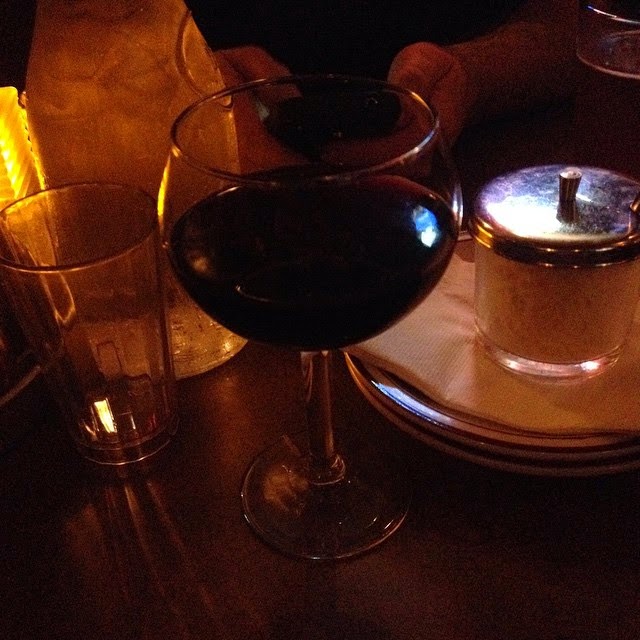 Games this coming week will be played mostly at home and I am hoping for a win (or two) for the boys; I think their morale could use a lift. I would suggest a good glass of merlot but, you know...probably not a wise idea.

I may enjoy one myself while I wait for the Cub to get home from the dance, however. That is one of the few perks of adulthood, after all.