So, Chelle, other than conducting stealth death missions on the squash bugs in the garden, how did you spend your weekend? Thanks for asking! Despite expending the energy required to reign terror on the zucchini plants, it was quite relaxing.

I kicked it off early, with Porch Night on Thursday. Eight of my friends, including several co-workers, gathered on the porch for sangria (summer berry sangria is rapidly becoming the signature drink of Porch Night; I may have to switch it up soon) and a selection of fine meats, cheeses, and other snacks, including a chocolate dessert hummus that the hummus eaters declared "not bad". As a side note, I am not a hummus eater, but I am more than happy to purchase new things for my friends to try.

Friday morning, after spending some time weeding the garden, I ventured into Hooterville for a pedicure; my toes are now a lovely shade of ocean blue and my heels are softer than a baby's butt. 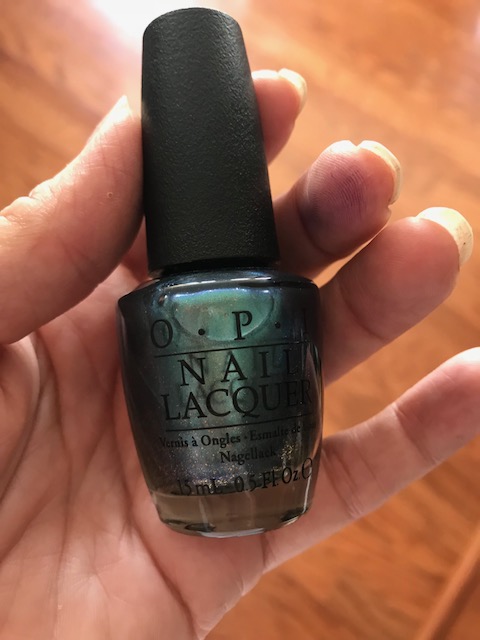 Saturday was spent puttering around the house, running on the treadmill at the gym, working on the books at the hardware store, and, finally, seeing Ant Man and the Wasp at the theater with Hugh. The movie was quite good, and, I am even more excited to see next year's Captain Marvel and second Avengers Infinity War movies. What's that you say? I'm a geek? Why, yes, I am; thanks for noticing.

Sunday was spent at the baseball field, where I got to watch the Man-Cub play for several hours before returning home to check on the status of the bugs in the garden. Verdict: Mostly dead.

I also spent some time watching the hummingbirds at the feeders. The birds are starting to arrive in our area in greater numbers, so I anticipate a lot of sugar-water-making in my immediate future. 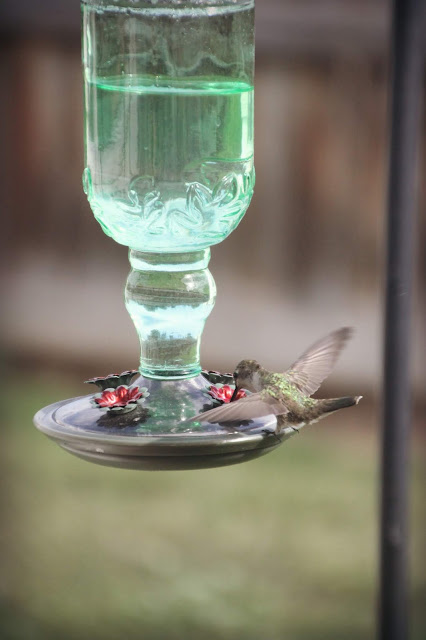 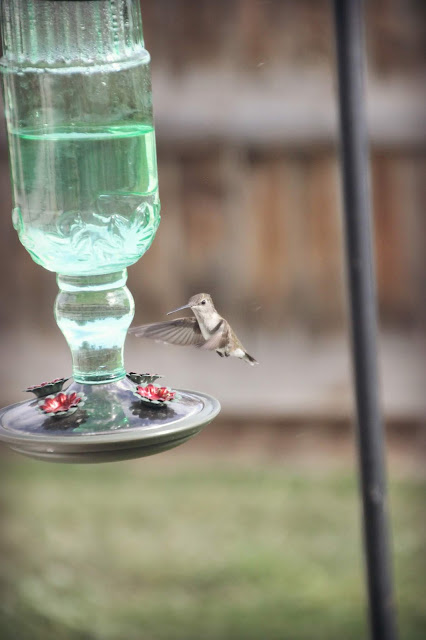 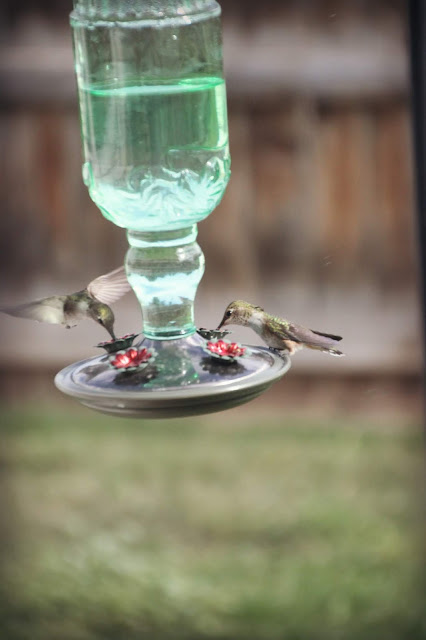 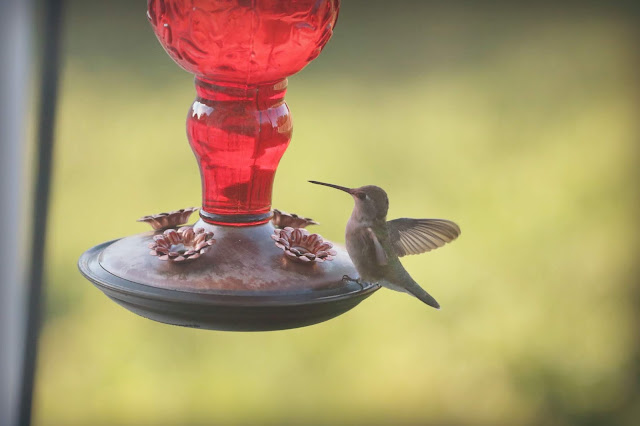 And, that about wraps up my weekend. The summer is flying by and we haven't really had a chance to do a lot of our usual summer activities (we did finally get the boat back, but, a tire on the trailer blew as Hugh was bringing it home, and, we are now waiting for new tires as well as brakes, because, a boat trailer with bad brakes is just a disaster waiting to happen). Fingers crossed for at least a few weekends on the lake before Labor Day.
Posted by Chelle at 7:31 AM