After the shit show that was our journey to Mayberry (still not ready to laugh about it), Queen B and I enjoyed a few days of downtime, which, was exactly what I've been needing.

Despite the Stampede festivities going on around me, I mostly kept to the house with Mom, baking the cupcakes that we will be serving at the Rodeo Princess's bridal shower in a couple of weeks (lemon and vanilla bean, both to die for, according to Queen B, who licked the batter bowls).

Once the cupcakes were in the freezer, we turned our attention to visiting with the numerous people who traditionally stop by Mom's house during the Stampede weekend, including family friends, among them, one of Queen B's favorite babysitters when she was a toddler. 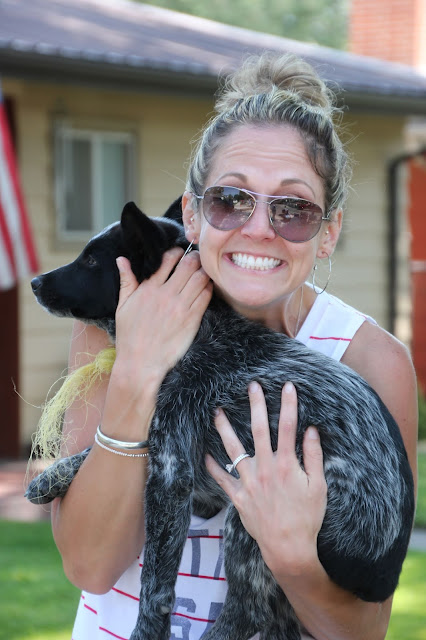 She's still one of Queen B's favorite people, and, not just because she immediately offered to massage Queen B's head to help with her hangover headache (Queen B did partake of the Stampede dances). 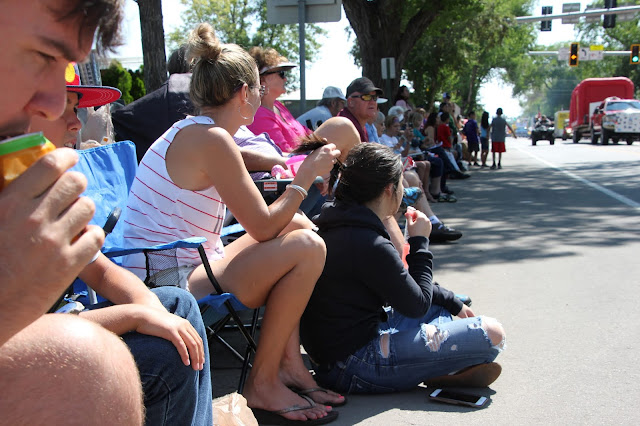 That babysitter now has a toddler of her own, and we got to snuggle with her during the parade on Saturday. 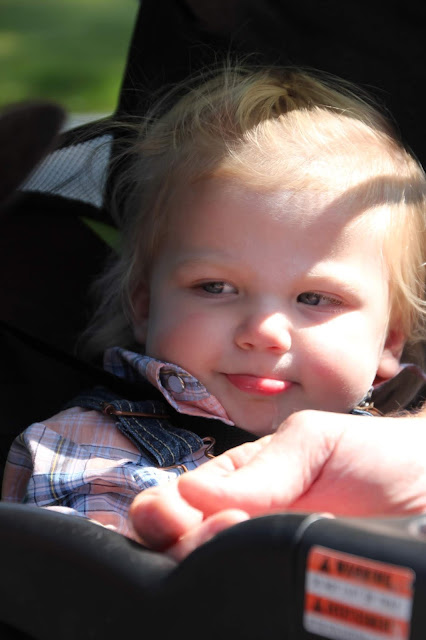 Speaking of the parade on Saturday; the only pictures I took the entire weekend were taken during the parade. I would say that I am slacking, but, as I mentioned before, I was in super down-low mode, so I get a pass. 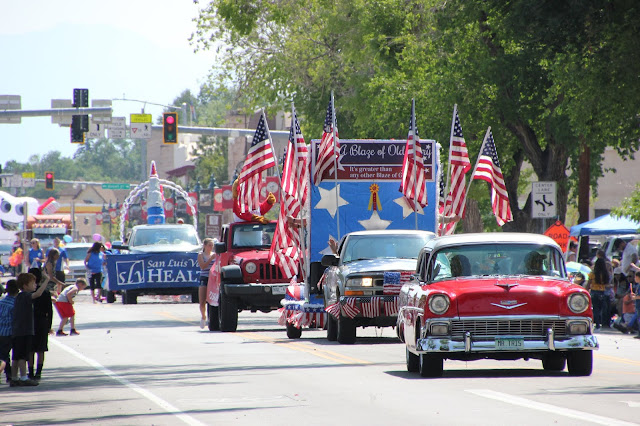 Kids on (and off) horseback... 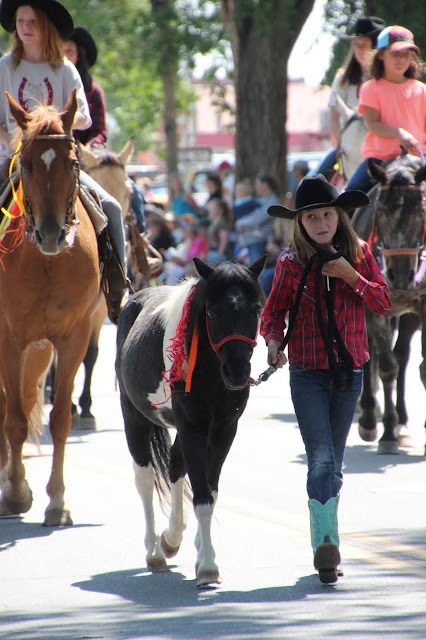 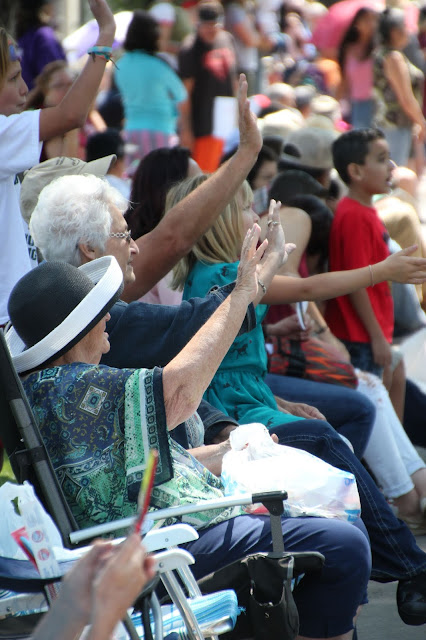 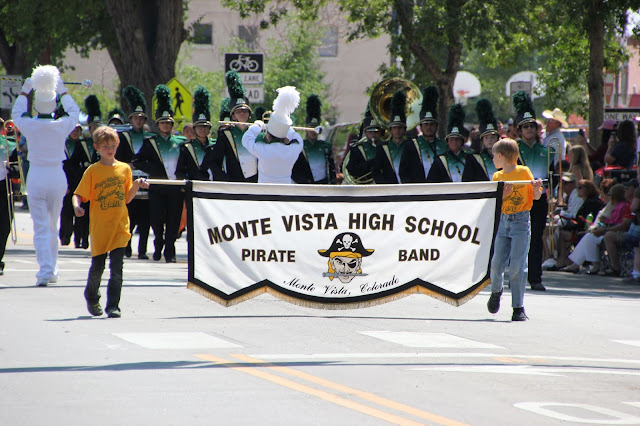 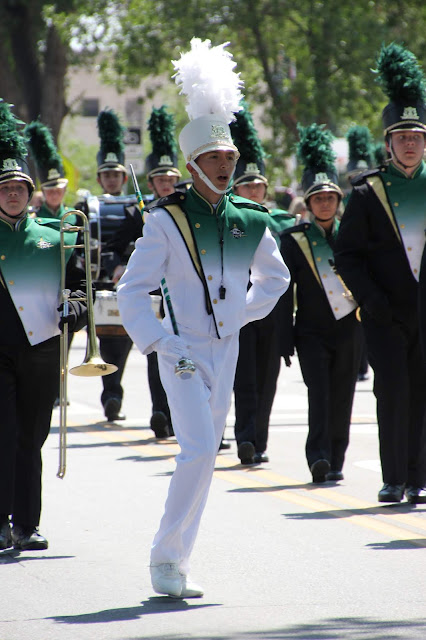 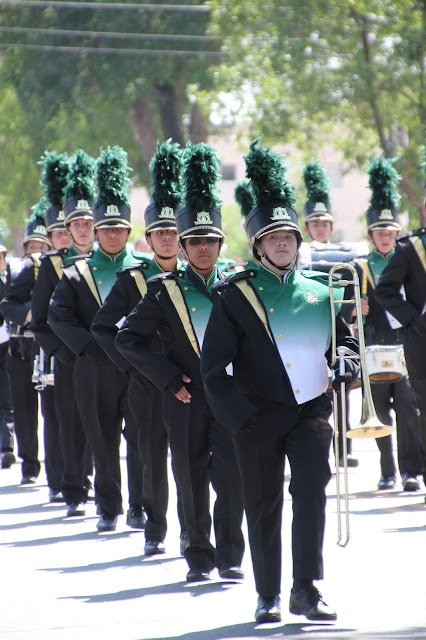 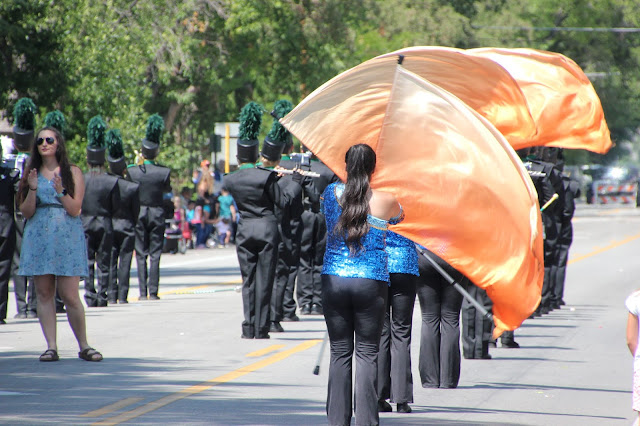 And, kids scrambling for candy thrown from the floats... 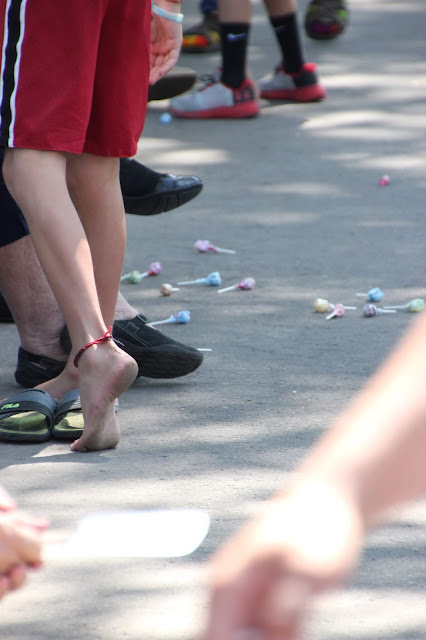 ...including Queen B, who didn't so much scramble as sit patiently, waiting for candy to be thrown directly into her lap... 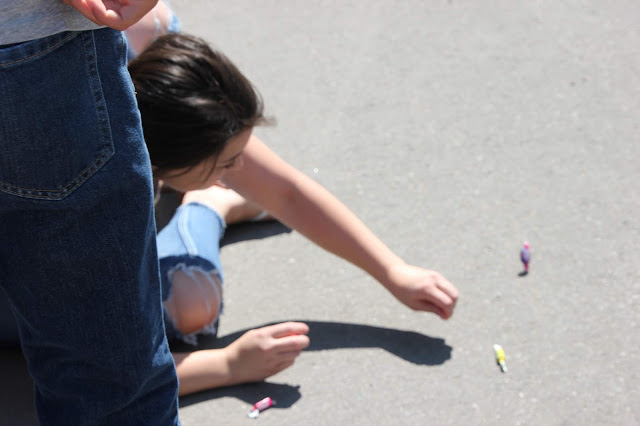 A new addition to the parade this year was a giant inflatable tooth with a somewhat menacing expression on it's face. 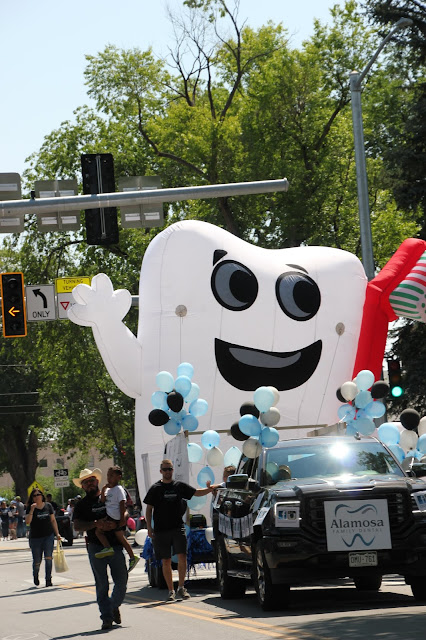 The tooth was so large, we actually held our breaths as it approached the power lines over the street. 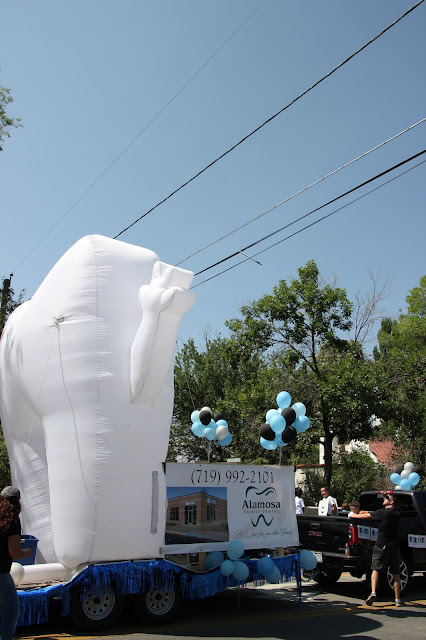 It cleared the lines by fractions of an inch, not even kidding.

After the parade, we attempted the rodeo, but, a storm rolled in right as it started, bringing rain and chilly temperatures unusual for this time of year in the Valley. So, we ditched out early and went back to Mom's for coffee with Baileys. And, that would be the extent of my wild shenanigans at Stampede this year, Baileys with coffee. True story.

Today, I am back home, following an uneventful (thank you Lord Jesus!) trip back. I've got the day off from Day Job and am catching up on laundry, gardening, and housework, which, is also about as exciting as it gets.