A Day With My Girl

Queen B came down from Neighboring City last night; she was in need of some quality "mom" time, and, as fate would have it, I was needing some quality Queen B time. Isn't it funny how those things sometimes coincide?

Anyway, we spent some time at the gym together last night before joining Hugh for dinner at a diner here in Petticoat Junction. This morning, we got up bright and early for a day that consisted of a little bit of retail therapy, followed by a nice long bike ride on one of the nicer trails in Hooterville. 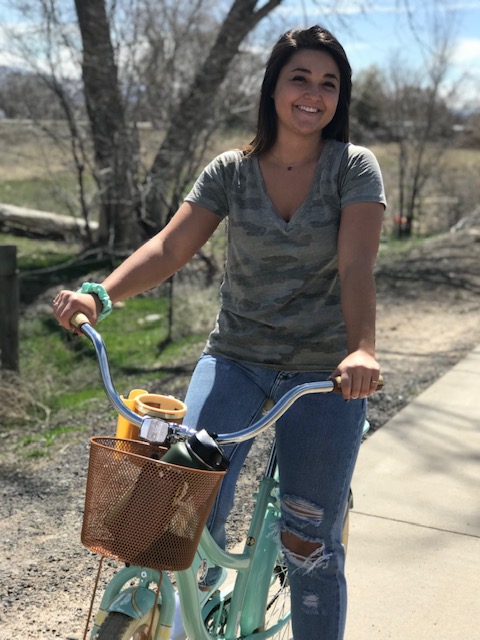 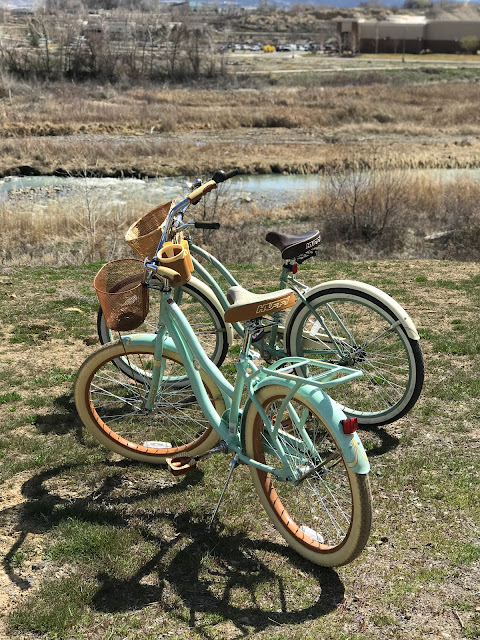 Afterward, we grabbed lunch at one of my favorite Mexican restaurants; I hadn't eaten there in ages and ages, so it was a nice little treat. 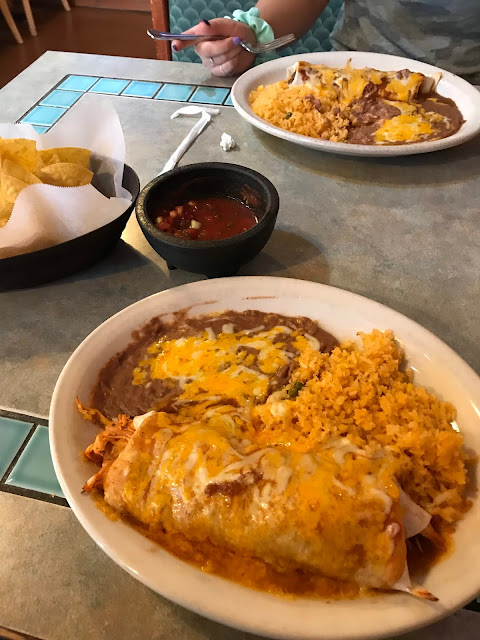 Then, we headed to the nursery, in search of some sprouted tulip bulbs for the Queen. Tulips are her spirit flower, if such a thing exists (she has a small tattoo of one on one wrist), and she wanted a few for a bowl that she's planning to keep on her front porch. 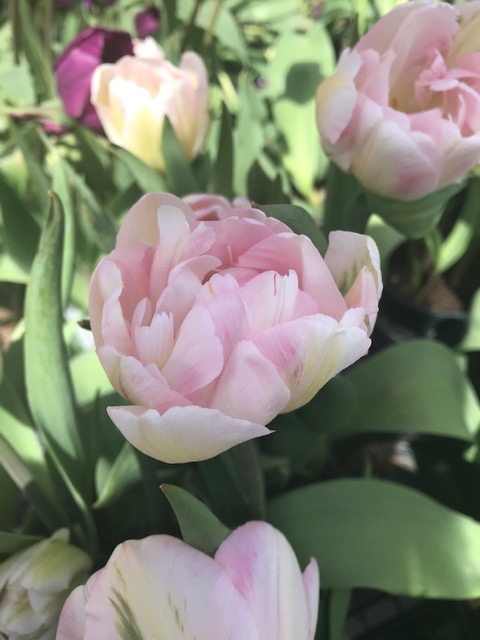 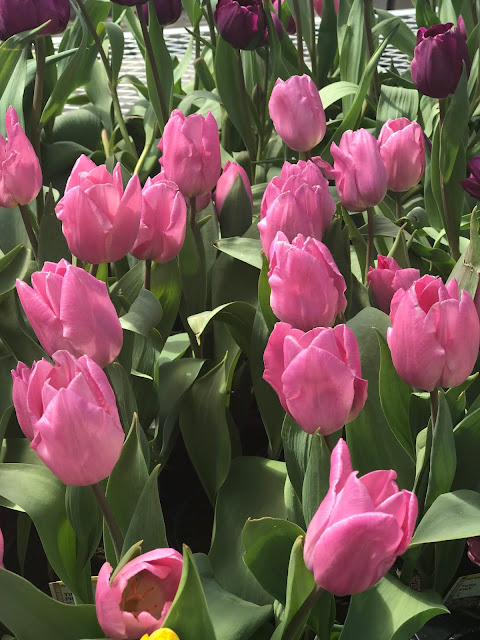 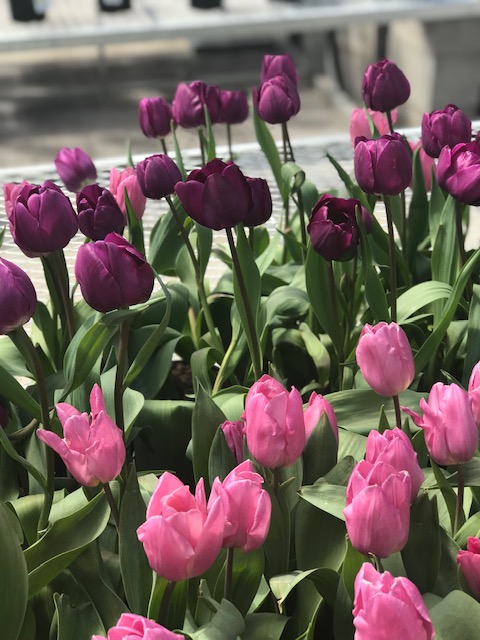 Next, we grabbed a frappuccino at Starbucks (consisting of more sugar than I have allowed myself in almost two years), and then finished out our day together with another ride; this time, taking Boomer along. 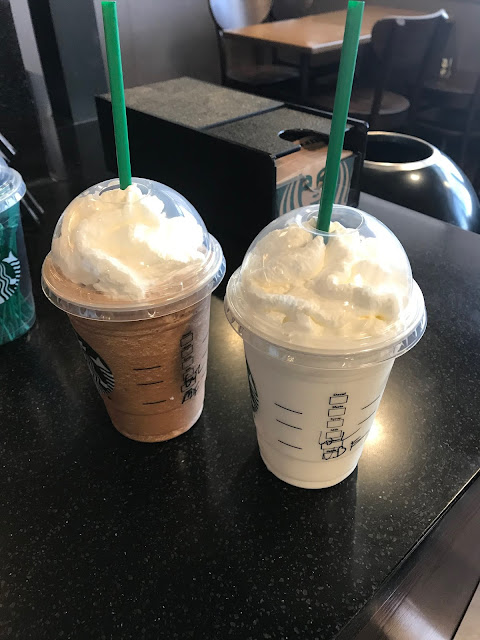 It was his first time on leash next to a bike and he did great! Now that I know he can do it, we'll have to go to the park more often. 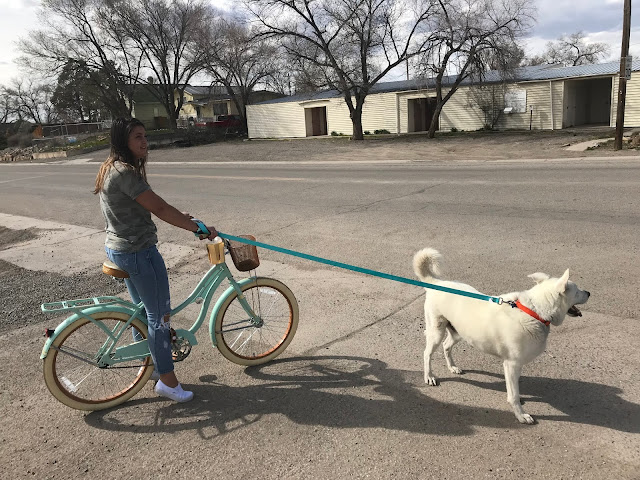 Alas, Queen B had to get back to Neighboring City, so, we hugged it out and I sent her on her way. It was such an awesome way to finish off a week that was, frankly, irritating as fuck, and I can't wait to do it again!

The fun part with Queen B, not the irritating as fuck part. In case that was unclear.