This week crawled by, and, I'm not sure if it was due to the misery caused by my allergies or to the anticipation of the opening for Avengers Endgame, but, either way; It. Was. Sloooow.

But, here we are, at Friday! Finally!

And, I already have my tickets to see Endgame tomorrow night! 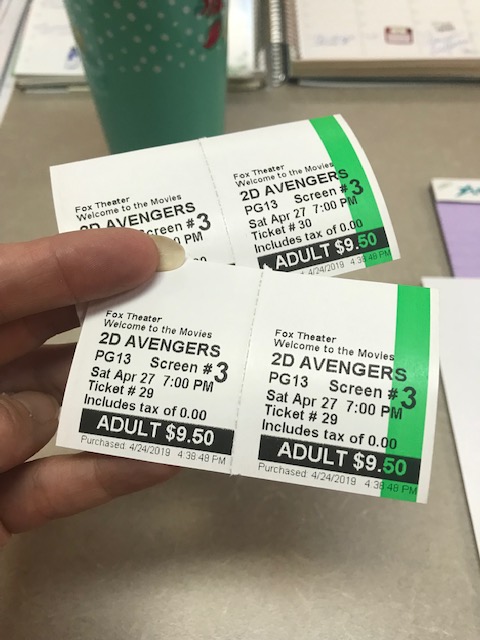 I'm really looking forward to seeing the movie, but, I have a terrible feeling that they are going to kill my imaginary boyfriend...

...the Man-Cub saw the movie last night and he would neither confirm nor deny my suspicion, so, I guess I'll have to wait and see.

Speaking of the Man-Cub, I think his sister misses him... 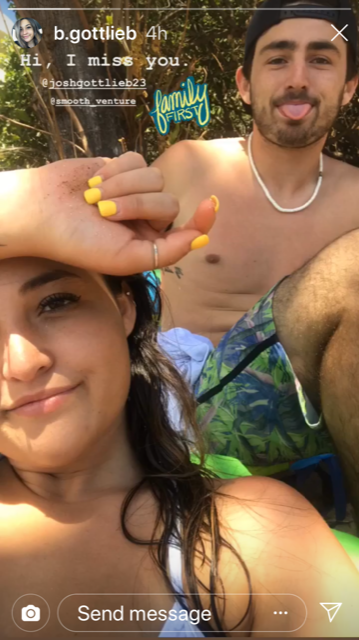 ...and, the feeling is clearly mutual... 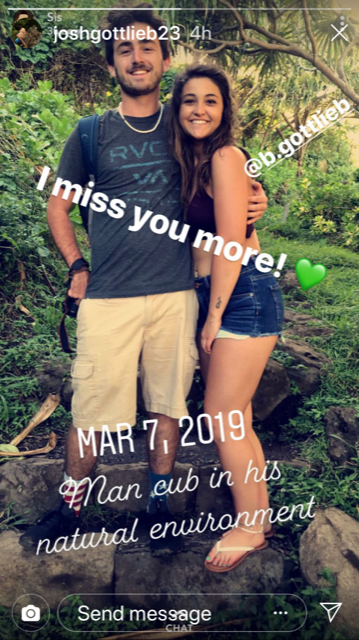 ...I raised such good kids, including the one I didn't "technically" raise; Katie texted me this picture earlier this week and I swooned... 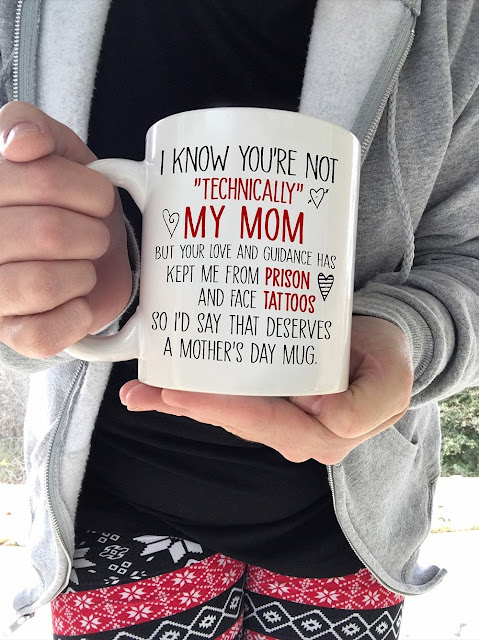 ...although, if she had ended up in prison, I hope she knows I would have totally baked her a cake with a file in it.

On a completely different topic, I found this amazing bouquet in the clearance section of the local supermarket this week; it was marked at $17, which was a deal I could not refuse. 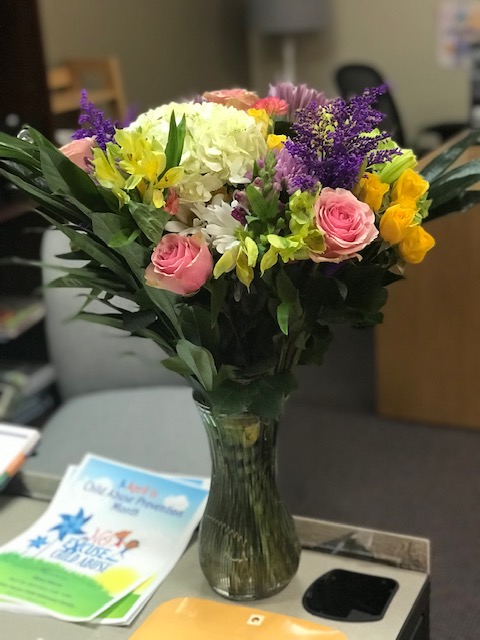 It brightened my work week, a week that is now officially over; I did mention it was Friday, right?