But, it ended on a sweet note, with gifts to the two mothers who shaped Hugh and me into the slightly neurotic-but mostly lovable-humans we are today. 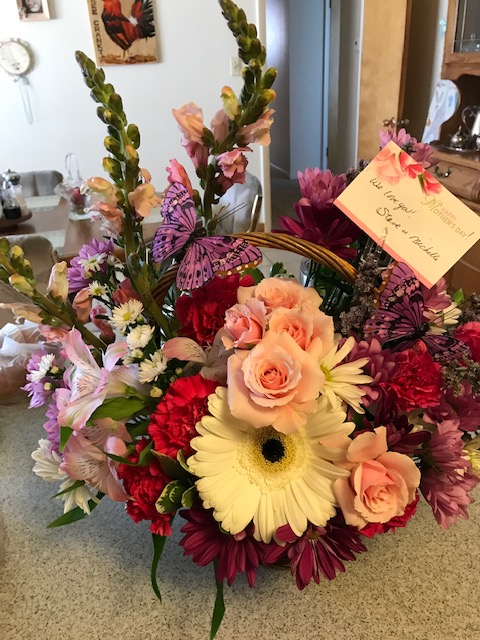 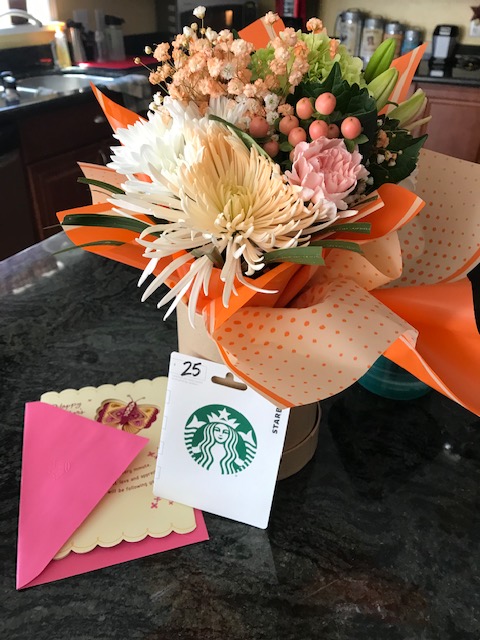 I also received an awesome gift from Hugh and the kids... 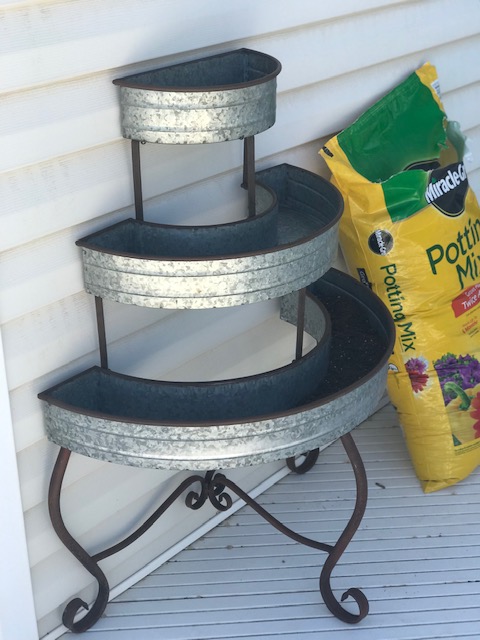 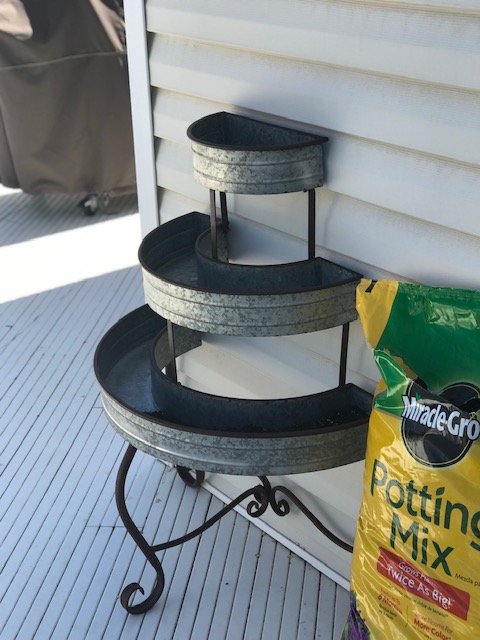 ...and I set about filling it, immediately. 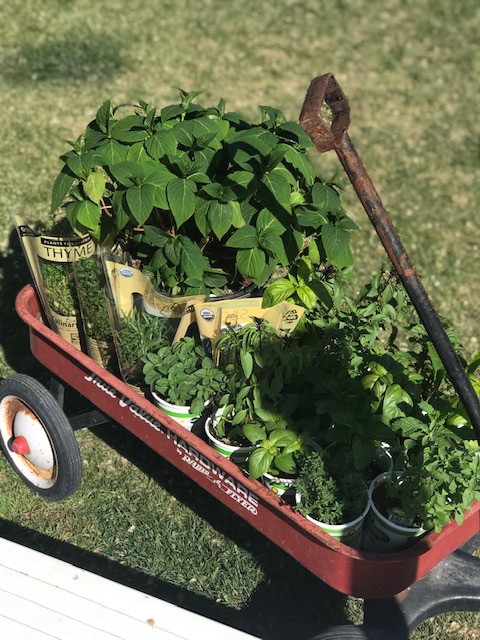 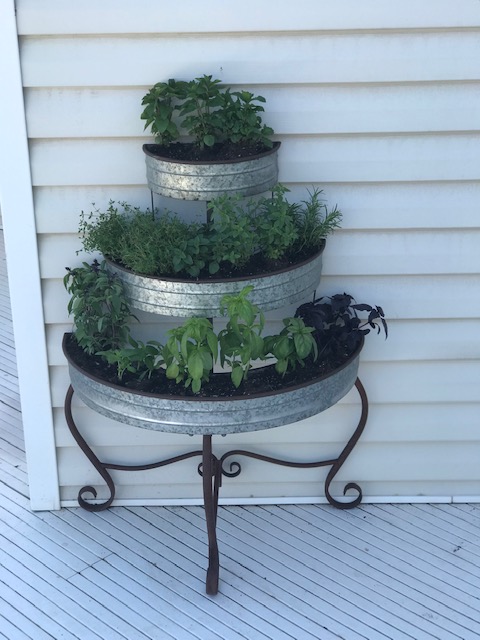 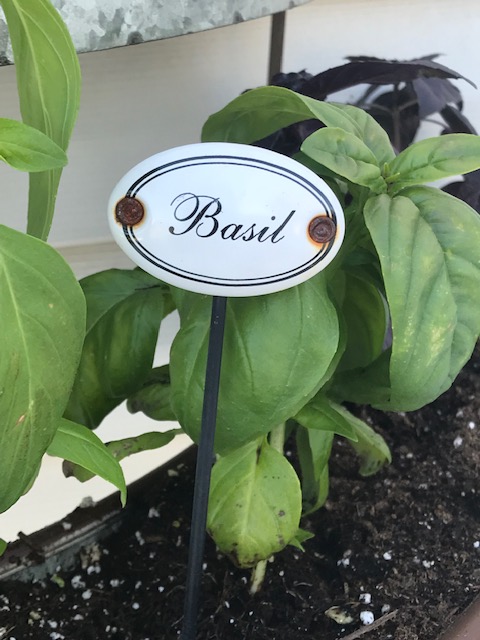 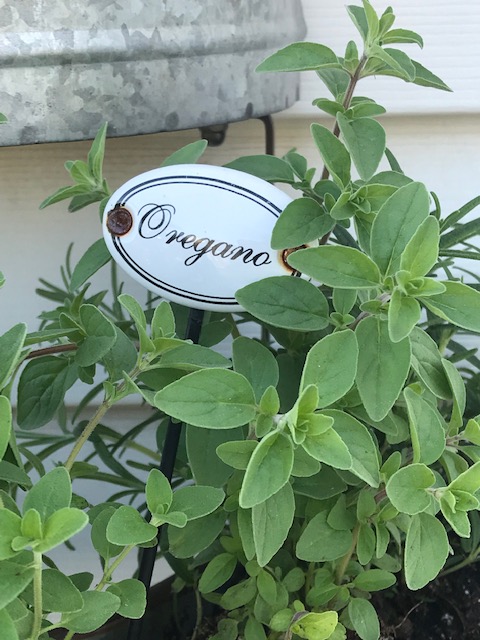 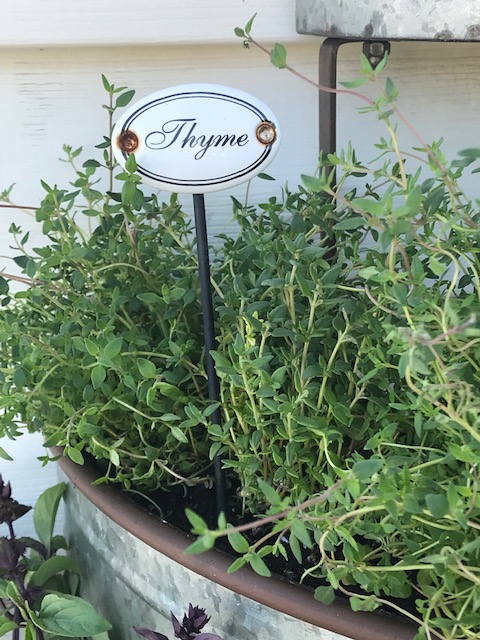 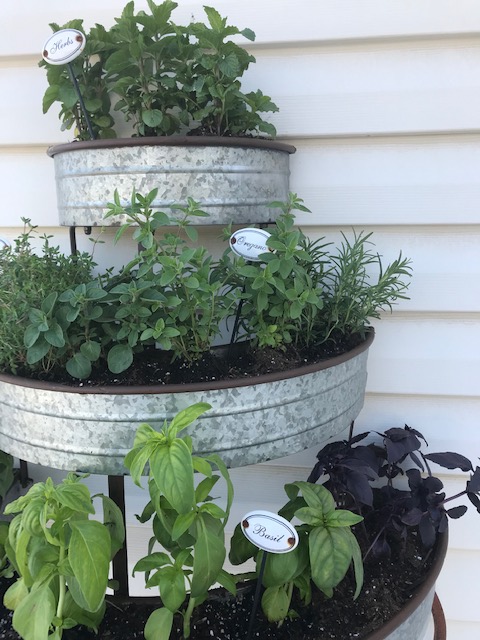 I am now ready for fresh summer recipes, especially the mock Caprese salad that calls for allll the fresh basil. Fun fact: I also found a recipe for Thai drunken noodles on Pinterest; the recipe calls for Thai basil, which I had never head of before, but, somehow managed to find among the selection of herb plants at my local supermarket. It was fate!

I'm not planting a vegetable garden this year (last year's garden was an exercise in frustration and stress, and I'm not interested in revisiting that this year), so the herb planter will have to satisfy my need to get earthy. Is earthy a word? SpellCheck appears to think so.

The rest of Mother's Day was spent hanging out with Queen B, who drove down from Neighboring City; we watched Hugh do yard work, which is always entertaining. It was a much better way to spend my day than the previous five days had been.

As an aside, if I don't see this view again for a while, I won't complain... 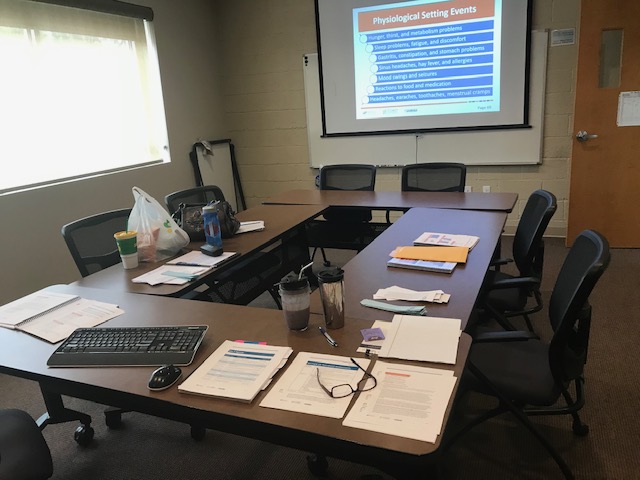