The Cub Flew Home Yesterday and, Man, Are His Arms Tired

Bah, dum, dum...thankyouvery much! I'll be here all week.

But, seriously, with the overnight flight, time change, and break-neck pace that he and Kenzie kept last week when Kenzie was visiting the island; he's completely exhausted.

I'm expecting a grumpus in da house later this evening, but, I'll still revel in the knowledge that my youngest is back under my roof (at least until he starts work next week, when he will be living under his sister's roof, which, is still technically my roof, so, I'll take it).

His second semester of his second year of college went well. His grades were good, he learned a lot, and he is now halfway done with school. We are super proud of him! 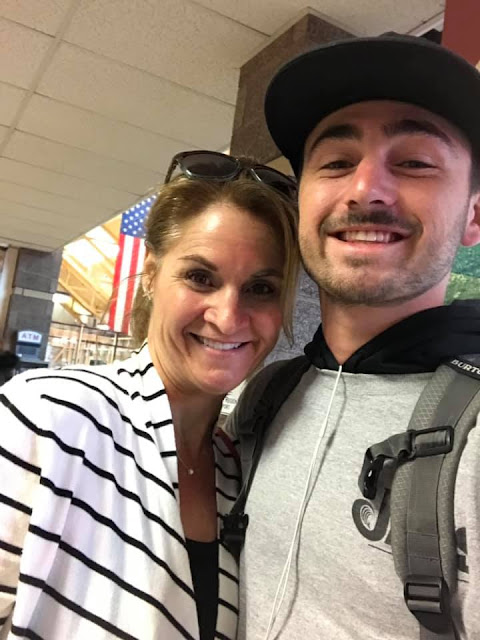