It's been a while since I posted a recipe, and, while this isn't necessarily one that I would serve on the porch, I figured, why the hell not? It's easy, filling, and utterly delicious. If I were to serve it on the porch, however, I would do so on a chilly day, wrapped in comfy quilts. 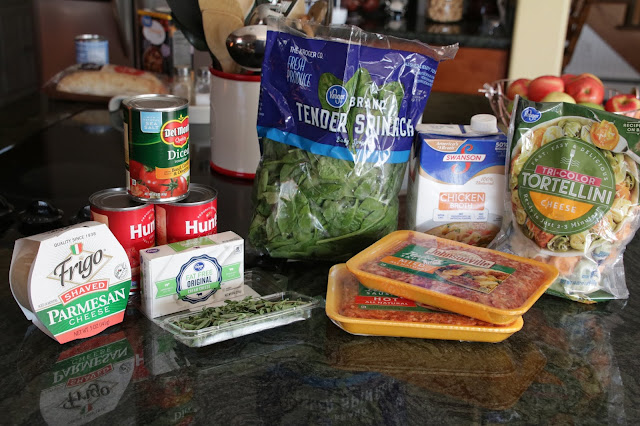 2lb Italian sausage (I use a half and half mix of hot and mild)
16 oz package cheese tortellini
8 oz package cream cheese
5-6 cups fresh leaf spinach
4 cups chicken broth
2 cans diced tomatoes (I use the ones that are flavored with garlic, basil, and oregano)
Handful of fresh oregano
Parmesan cheese
1/2 Cup half and half (not pictured, because I am an idiot)

Step one: Brown sausage in a large skillet over medium-high heat. Drain excess fat from sausage after browning. 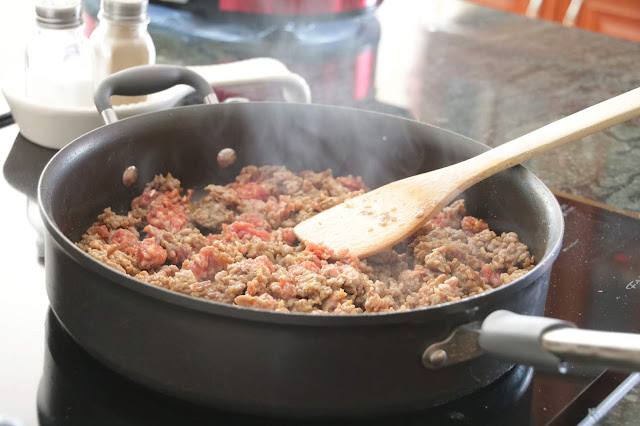 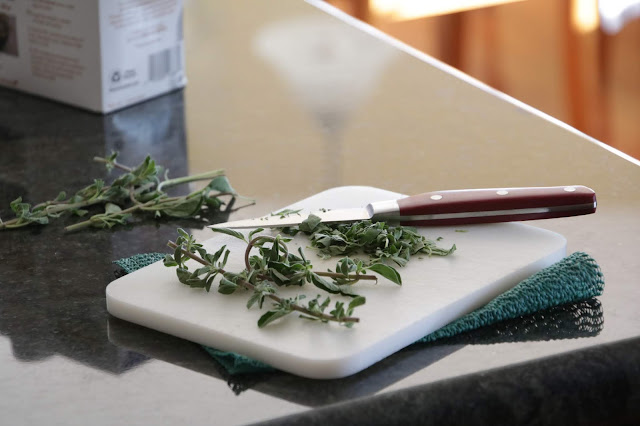 Step three: Crack open the tomatoes and throw them into a crock pot. 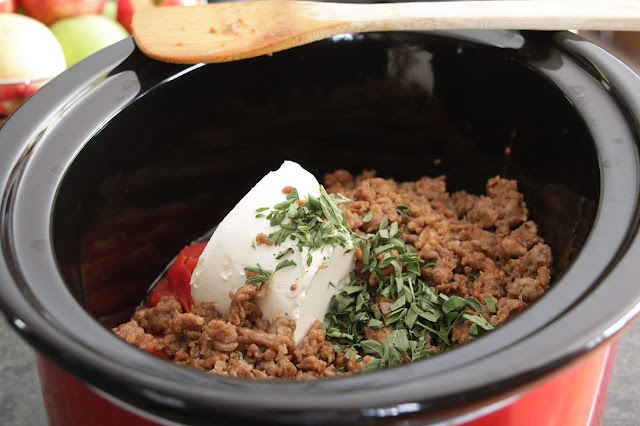 Step five: Pour in chicken broth and top with spinach. 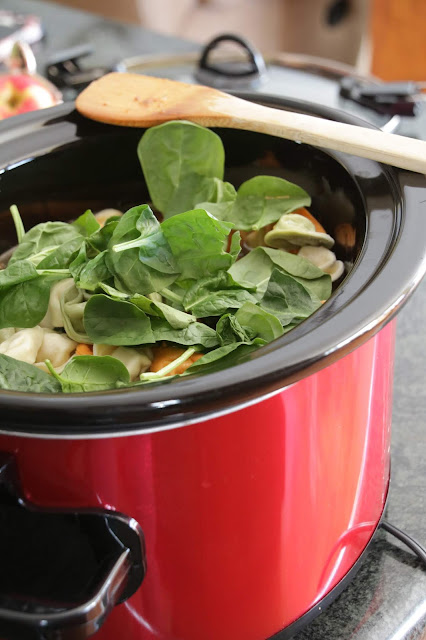 Step six: Heat on low for 5-6 hours, stirring occasionally. About an hour in, remember that you totally forgot the half and half, go ahead and throw it in now, or, go back in time and don't forget it in the first place. 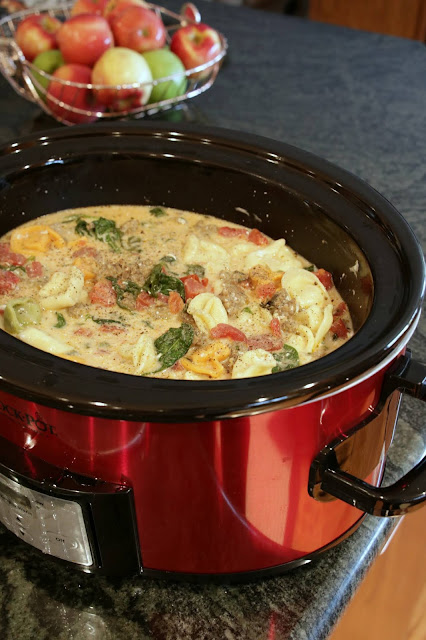