Happy New Year! Happy new decade! If you celebrated last night, I hope you are hangover-free this morning! Hugh, Chris, Jana, and I celebrated by going out for dinner and drinks; wearing actual clothing, which, would be the first time in at least a decade that we didn't welcome the New Year in pajamas. It was...weird. Good weird, but, weird. The important thing was, we were together again this year; the older I get, the more I value the lasting relationships in my life.

Dinner was at one of Hooterville's nicest restaurants; the food was delicious, the wine superb, and, it goes without saying that the company was impeccable. 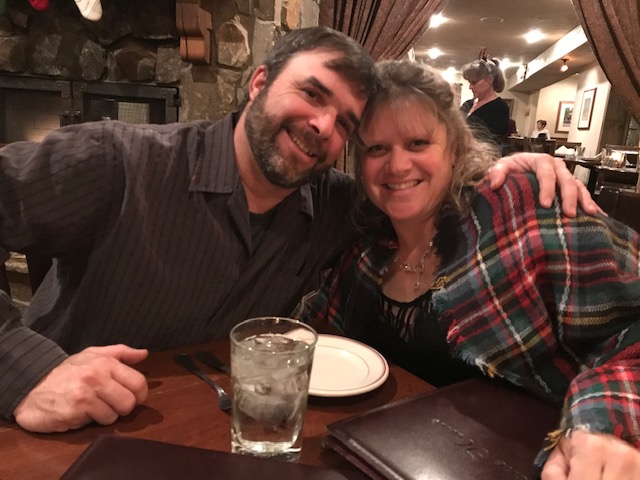 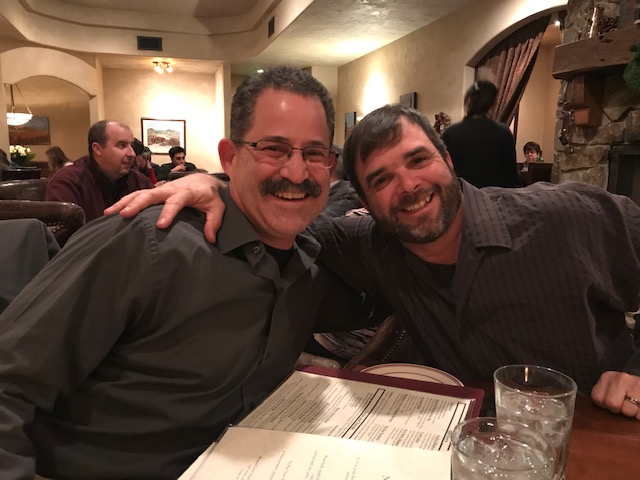 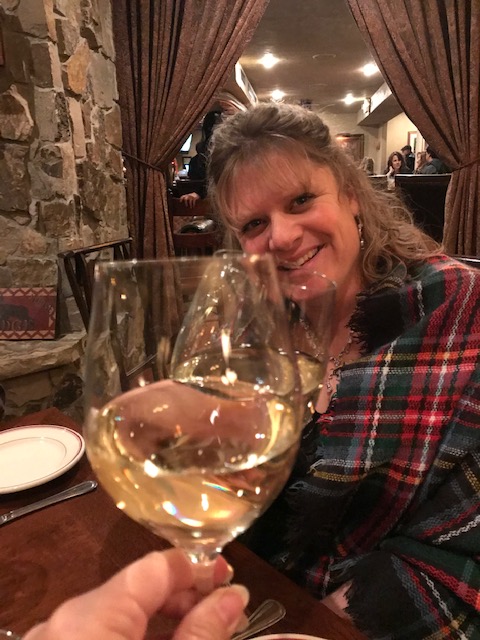 After dinner, we went to a local speakeasy, where, after saying the password and gaining admittance, we indulged in some super-pricey drinks (notice I said super-pricey, not super tasty). The ambiance of the venue was worth the price of the drinks, and, that was really what we were after, so, no complaints (but seriously, shouldn't expensive drinks at least taste good?). 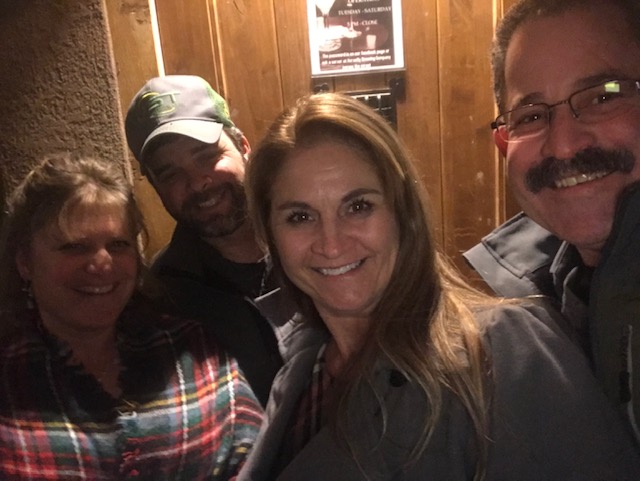 Outside the speakeasy, awaiting admission... 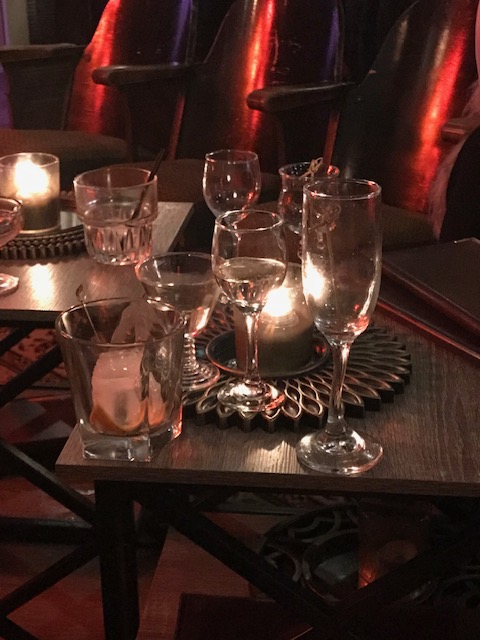 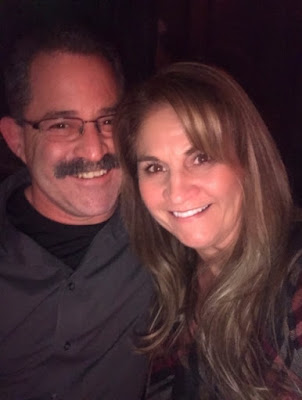 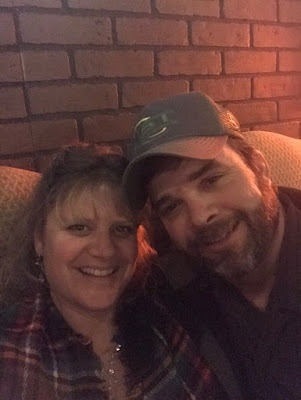 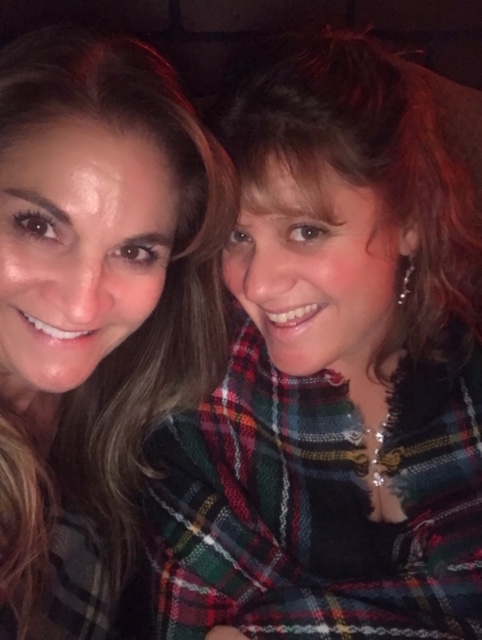 After drinks, we returned to our house, where we finally got to change into pajamas, just in time for the ball drop. So, I guess when I said we rang in the New Year in actual clothing, I was overstating the facts. Hey! We wore them for the majority of the night, and that's more than I can say for years past! 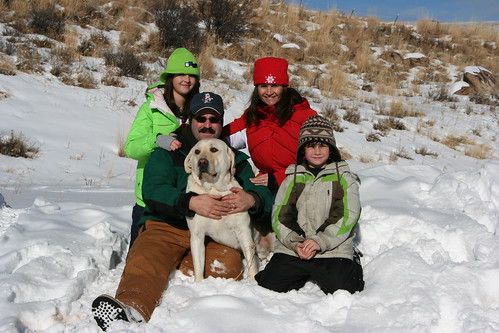 Anyhoodle, on to 2020! I have high hopes for this year, as well as for the decade that is to follow. I'm not making resolutions this year, I'm setting realistic goals, allowing myself grace, and following whatever path the good Lord lays out for me, with faith.