When the Going Gets Tough, the Tough Head for the Hills

Or, so it would appear, if my Facebook feed is any indication. Apparently, quite a few of my friends have recently purchased outdoor recreational items, including ATVs, RVs, tents, campers, etc., and, they are taking to the mountains to enjoy them.

We are likewise guilty, although, we already owned our equipment (except for the new paddle boards that Hugh just bought, but, that's a story for another day).

Yesterday, we took The Lesbians to the mountains on their first four-wheeling excursion on their new machine, and, they did great! Hugh taught them how to trailer the ATV, how to properly strap it down, and how to navigate various mountain trails. They were quick learners and Hugh is confident that they are ready to fly solo. Not that we recommend that (you really shouldn't head for the hills alone; there is safety in numbers, so, we also included Hugh's friend, Fleet and his daughter, Stormy in our group). 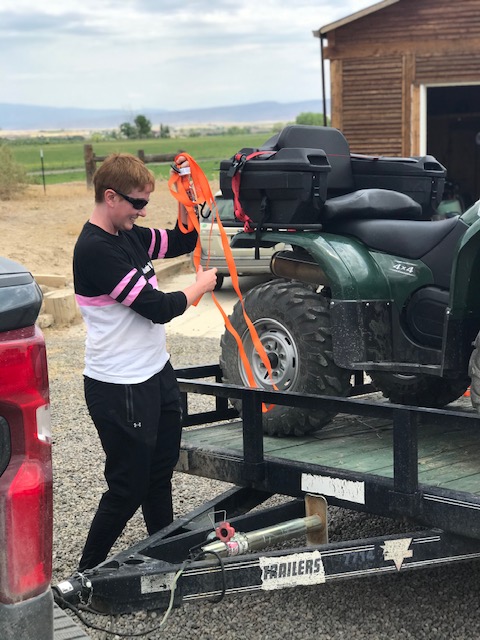 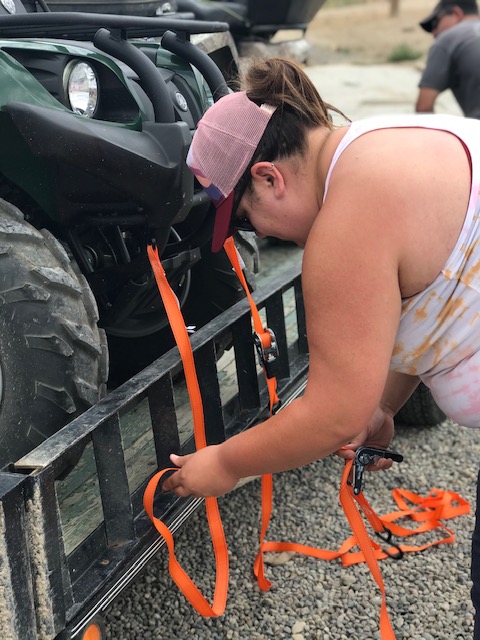 The day was tons of fun! We got super filthy, picked up a number of cactus hitchhikers, and generally just enjoyed being as far from civilization as we could be (while still being able to catch cell service on occasion because, as always, I was on-call for work. That's really getting old, by the way). 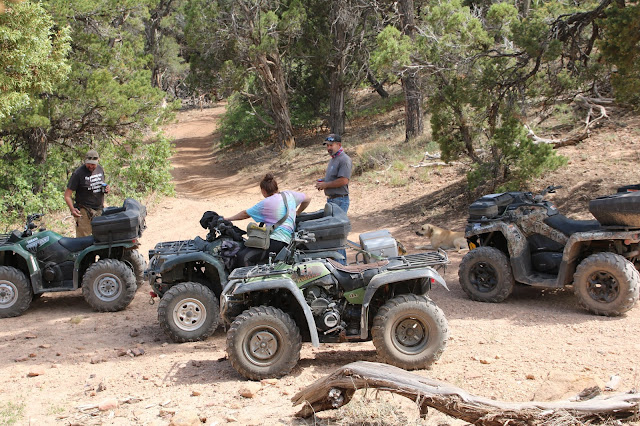 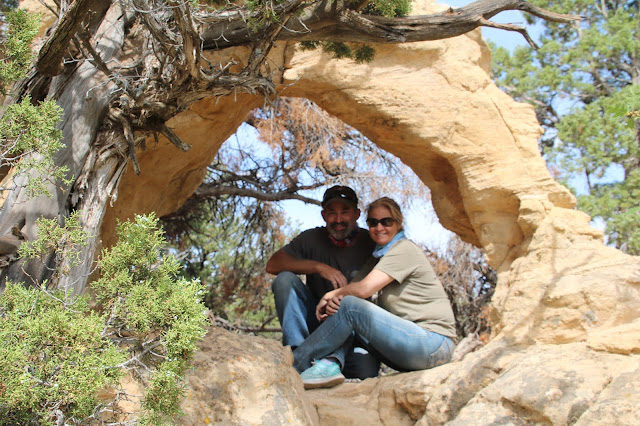 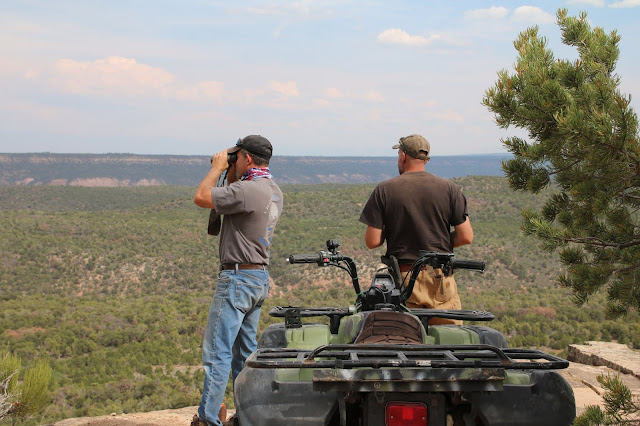 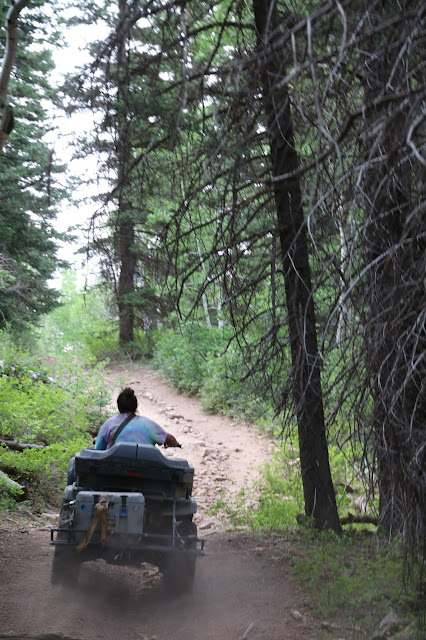 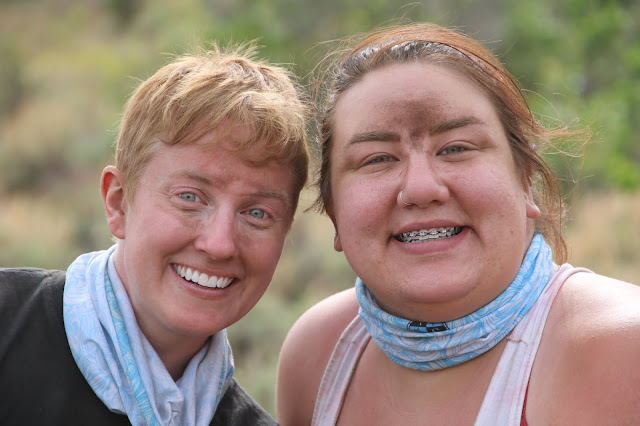 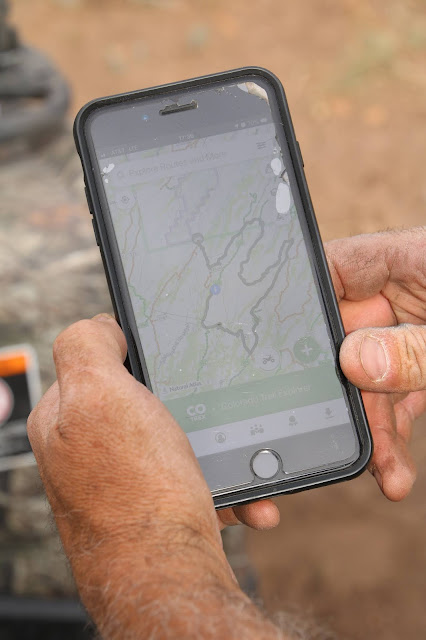 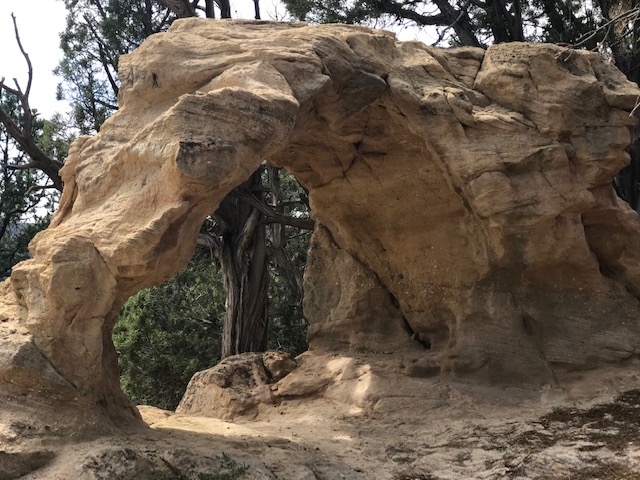 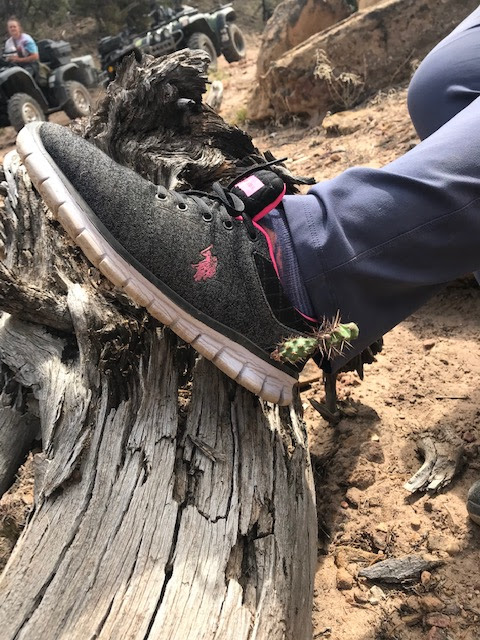 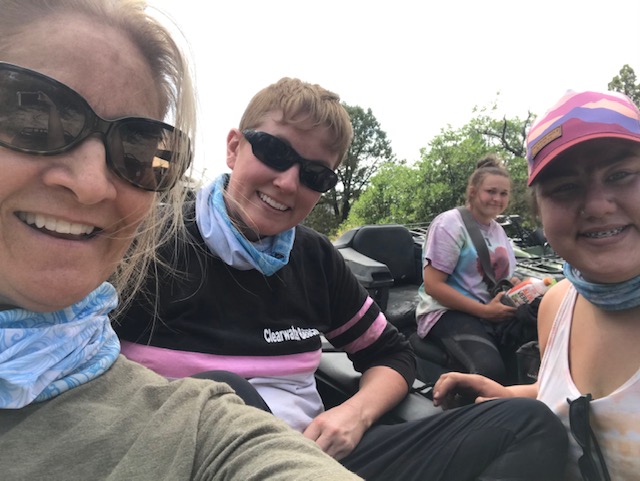 By the time we rolled the four-wheelers back onto the trailer, we were all exhausted and ready for hot showers, so we parted with plans to repeat the experience again another day, soon. Probably over the upcoming holiday weekend; wouldn't surprise me at all. After all, there are no celebrations scheduled for the Fourth; they've all been cancelled.