If I Should Go Missing, Check the Mud Room

...I've probably been buried under a pile of debris that fell from one of the cabinets. Although, now, that isn't as real a possibility as it was on Saturday morning, when I started purging said cabinets; a chore that had been on my Master To-Do list for ages and for which I'm actually quite proud of myself for finally getting up the strength to accomplish, despite the risk to both life and limb. 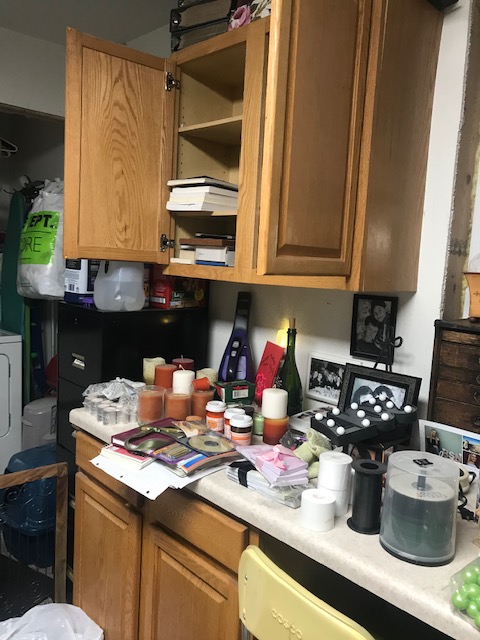 While I was cleaning out the cabinets, I realized two facts: one, I have a problem with candle hoarding, 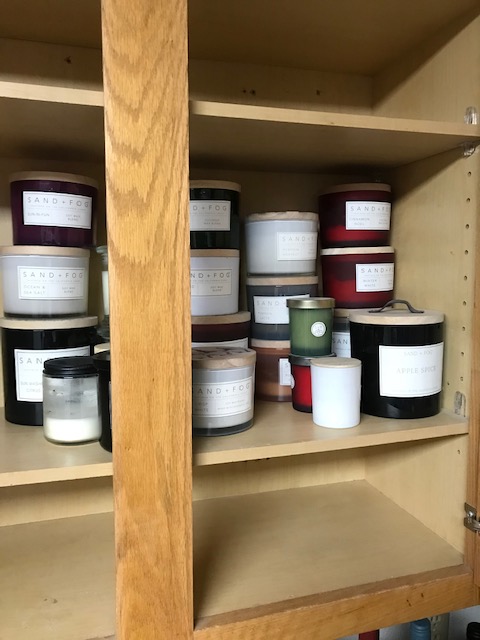 and, two, candle hoarding may not be my only problem 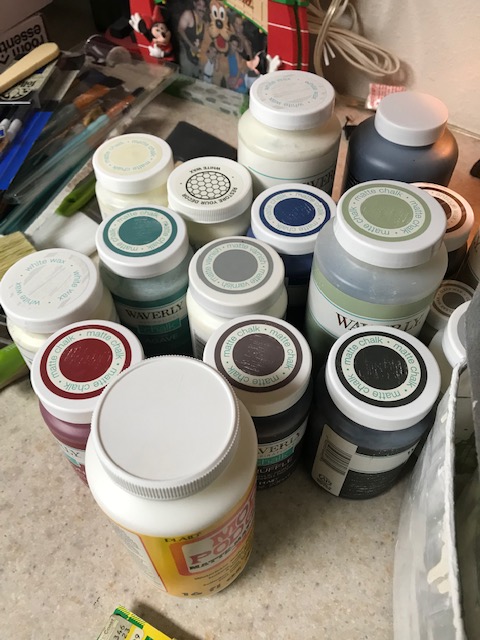 In addition to unearthing more chalk paint than any one human has any business owning; I also discovered several items of a nostalgic nature, including a post card that Mom and Dad sent to us the last time they visited Hawaii before Dad passed away. 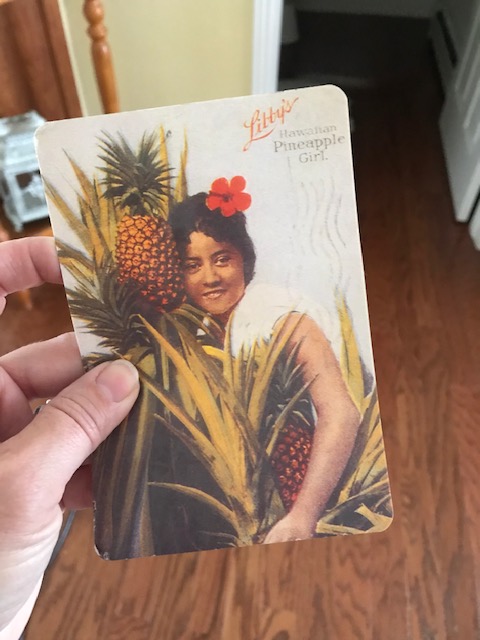 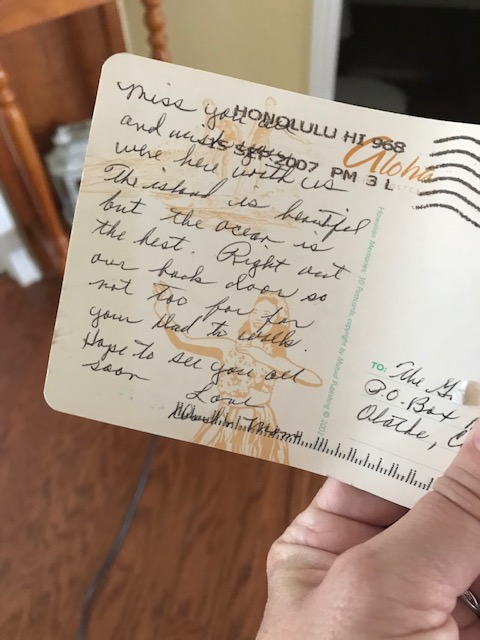 I also rediscovered this photograph of Queen B. 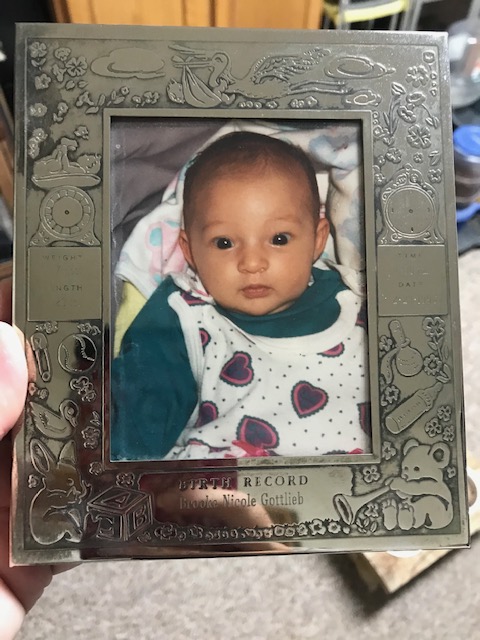 The frame it is in is sterling silver, engraved with the time and date of her birth, as well as her weight and length. It was a gift from her God Father  and something I'll treasure, always (so, what was it doing tucked away in the deepest recesses of a mud room cabinet, you ask? You got me there).

Speaking of things I'll always treasure; this is one of the Man-Cub's many, many arm casts. 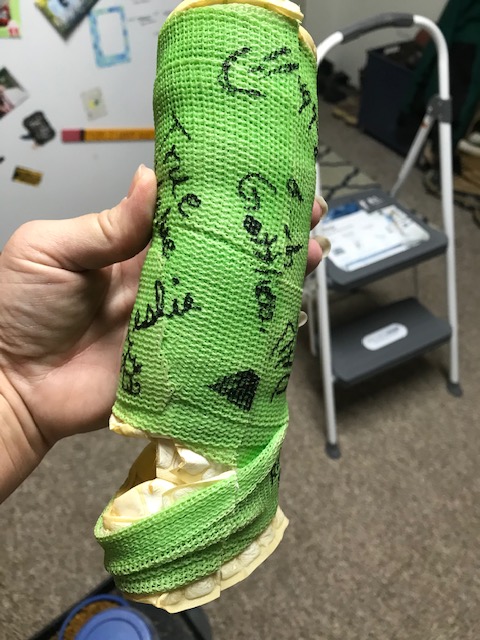 Apparently, I was saving it for the day that he is rich and famous and his fans are clamoring for a piece of his childhood, at which point I will sell it to the highest bidder (or, it went straight into the trash after I snapped this photo; I'm not saying either way).

The purging and reorganization of  the cabinets took the best part of the day but, I can now say that I have tidy cabinets that house only items that are useful, necessary, and/or sentimental to me. This means the chances of me surviving the opening of a cabinet door have been greatly increased. 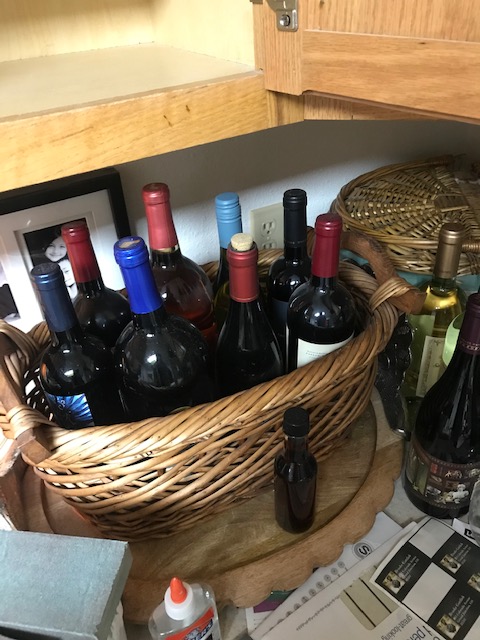 As an aside, I may also have a problem with wine hoarding. Although, is that an actual problem, problem?