If You Build It, They Will Come

After accompanying me to Pickin' at the Pea with me on Saturday, Hugh had a very important duty to attend to: the Third Annual Golden Delicious Apple Pie Contest hosted by Petticoat Junction's finest orchard. Hugh has judged the contest since it's first year and he was super excited about being invited back again this year.

The first year of the festival there were, I believe, five or six pies; this year, there were twelve. For a man who loves him some apple pie, this was stellar news. Also, it is a prime example of the truth in the statement expressed in the title of this post; this event started as a small, sparsely attended event in the backyard of the owner's home and has tripled in size in just three years.

It took the judging panel a little over an hour to work their way through all twelve pies. They judged them based on appearance, flavor, texture, and creative effort. Some of the pies defied tradition by foregoing a pastry crust for crumb base or crumb topping, while others stayed true to the traditional. One incorporated custard into the filling, which didn't wow the judges, and one was so elaborately decorated; the judges had a hard time cutting into it. All in all, the pies were tasty, although there was one that Hugh swore tasted like bubble gum and his fellow judges agreed. That's...odd. 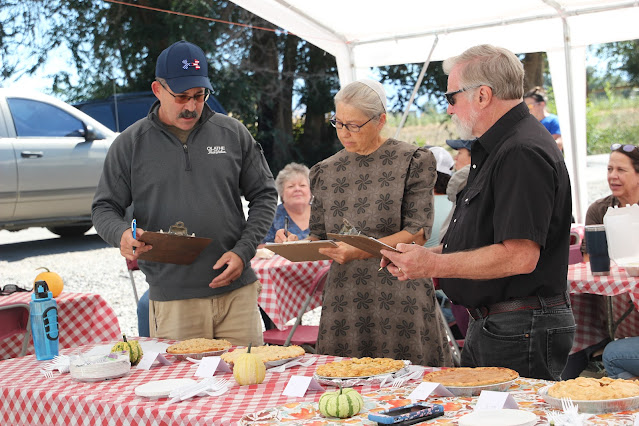 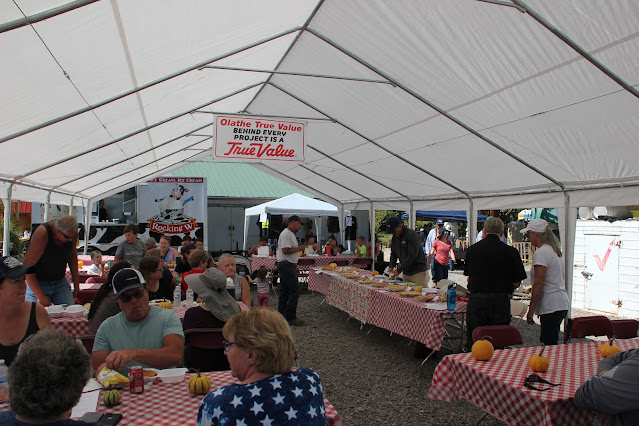 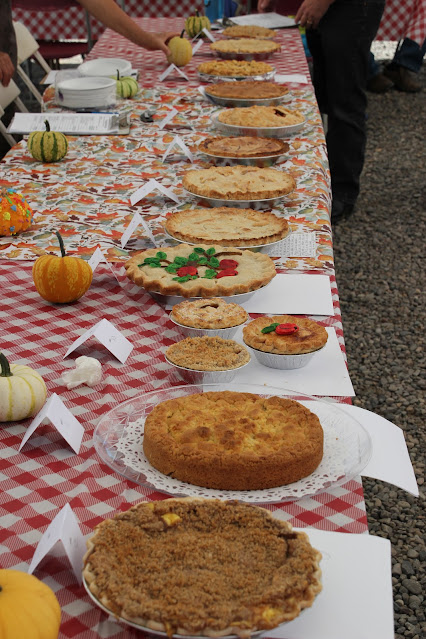 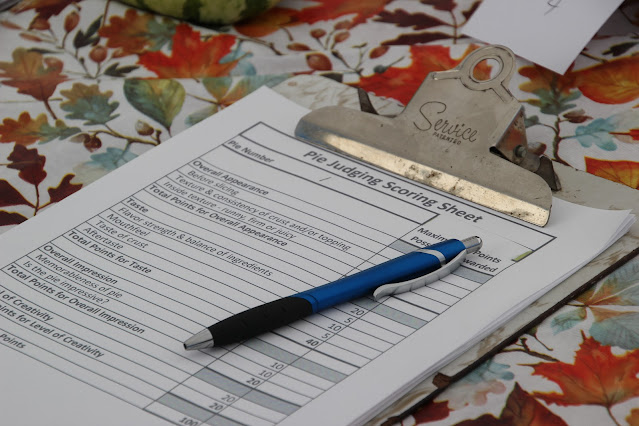 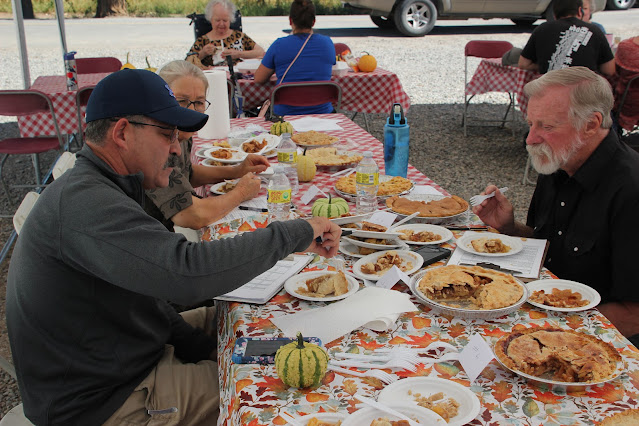 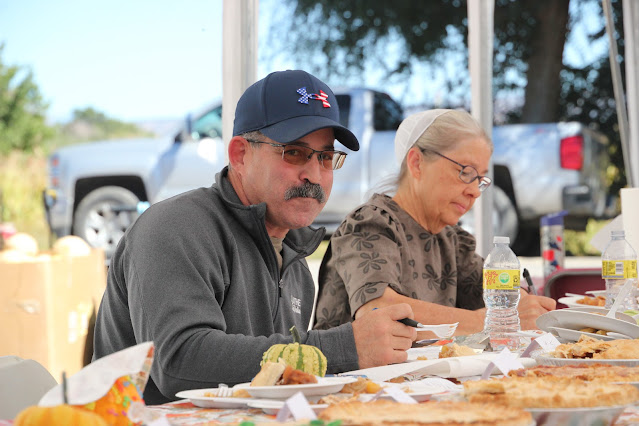 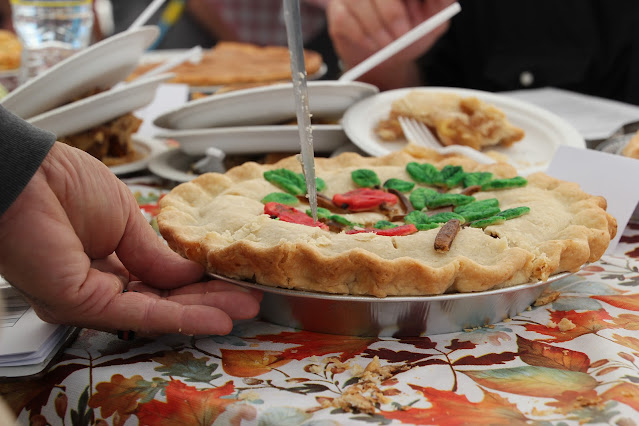 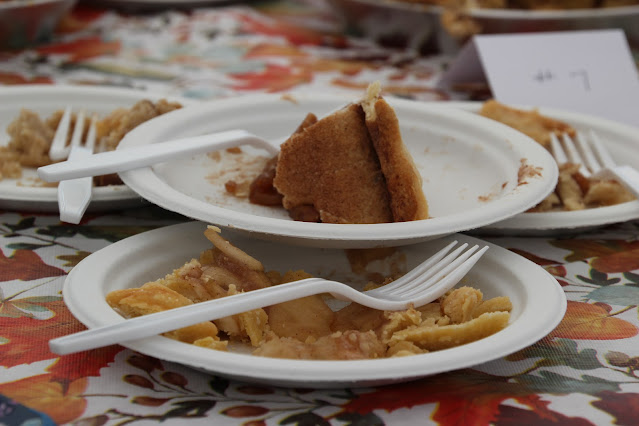 While Hugh was shoving pastry into his pie-hole (ha! get it? Pie-hole?! I slay myself), I was checking out the additional attractions, included the hay ride, kid's games, vendor booths, fresh produce, and both an antique cider press and the modern equivalent; each of which were producing cider throughout the day. 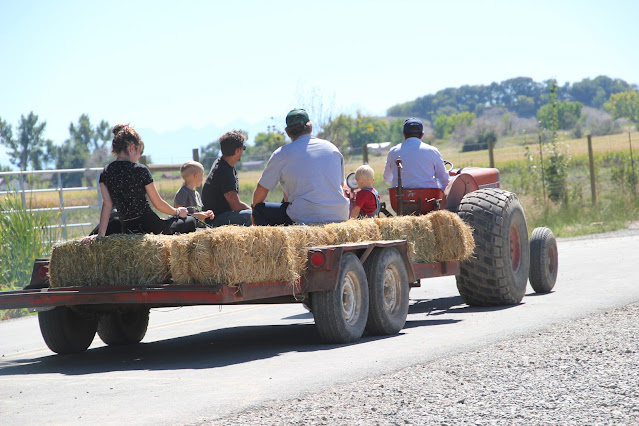 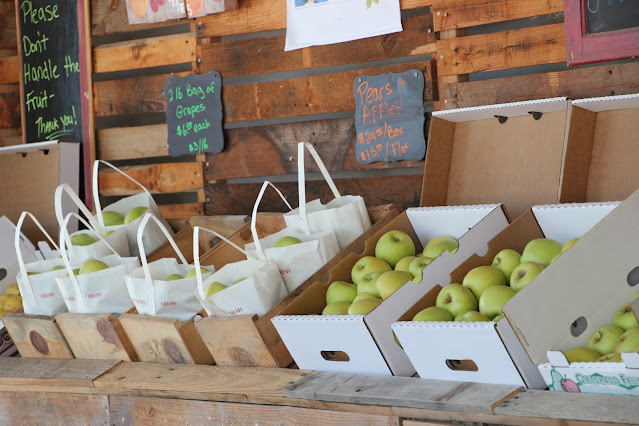 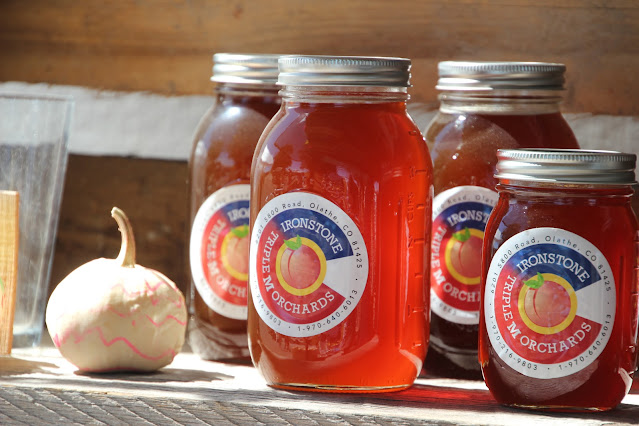 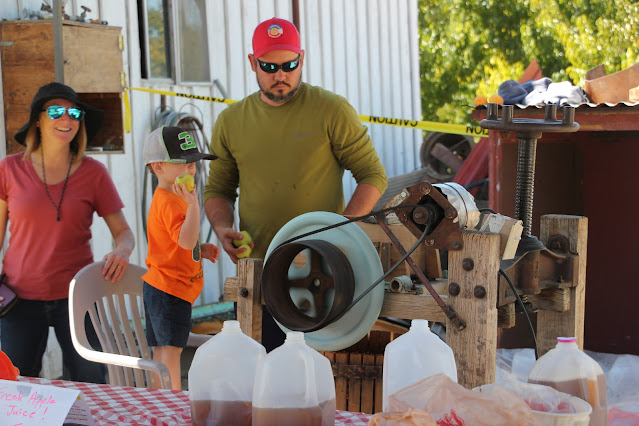 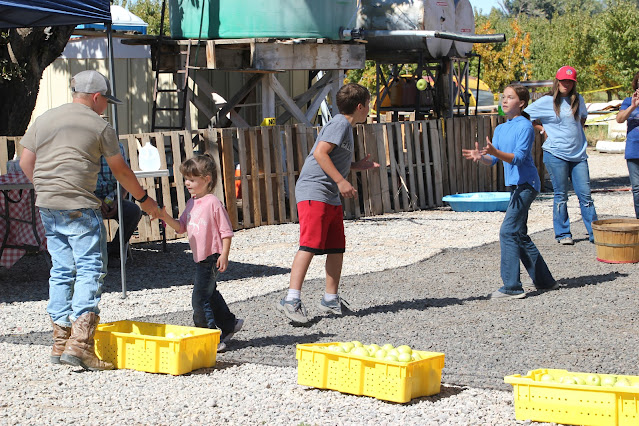 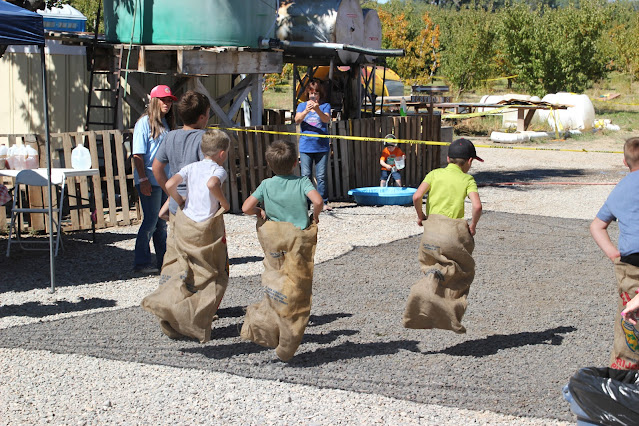 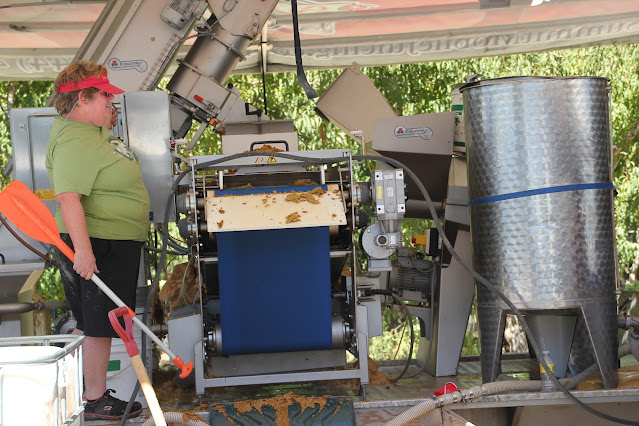 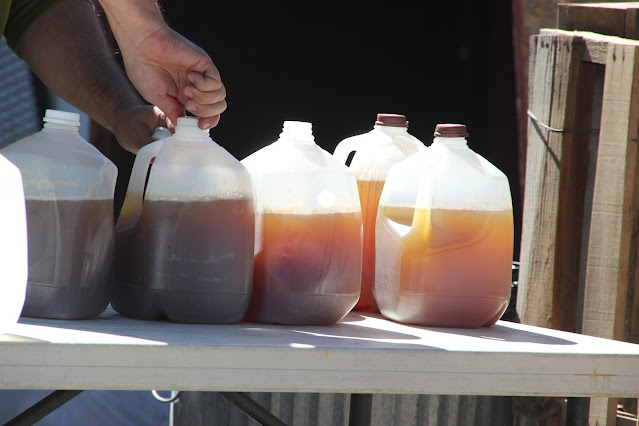 The official food vendor was a BBQ food truck owned by a local police officer, and the smell of bar-b-qued pork hung in the air all day. By the time Hugh was finished judging the contest; we were both ready for lunch and that pork tasted just as great as it smelled. 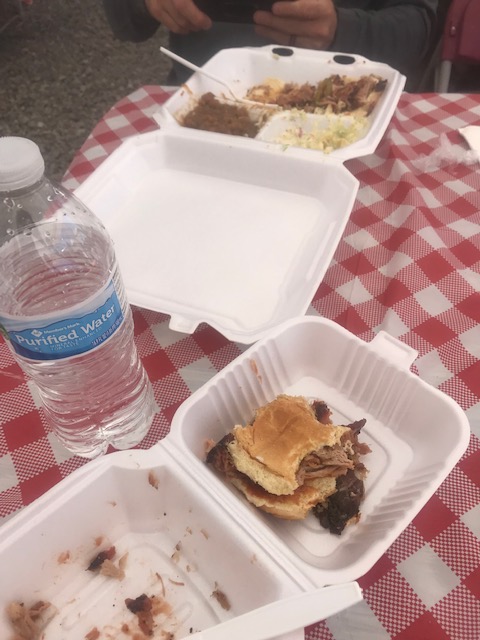 The whole day was a perfect symphony of the tastes, scents, and colorful views that we have come to associate with autumn in Colorado and the only thing that could have made me happier would be going home and busting out the Halloween decorations.

Post coming soon, because; if you build it, they will come. In this case, I'm thinking Trick or Treaters!

(And, that's how you spend the official first weekend of fall in these here parts)