(Almost) No Teenagers Were Injured in the Making of This Post

I spent my entire youth on skates. And, yes, this was the heyday of bell bottoms, frizzy perms, disco balls and Xanadu, but, still. In fact, most of the birthday parties that I can remember attending as a child and young teen included skating, whether at the roller rink in Mount Pilot, or, on the sidewalks that lined the lawns in front of my friends houses.

When I was in college, roller blades became all the rage and my love of the roller skates translated beautifully to zipping about on my in-lines, a hobby that I continued, periodically, even as I was raising my young family.

So, chaperoning fourteen novice skaters at a roller rink was an exercise in restraint, worried that my laughter would wreck the delicate feelings of those precious babies. 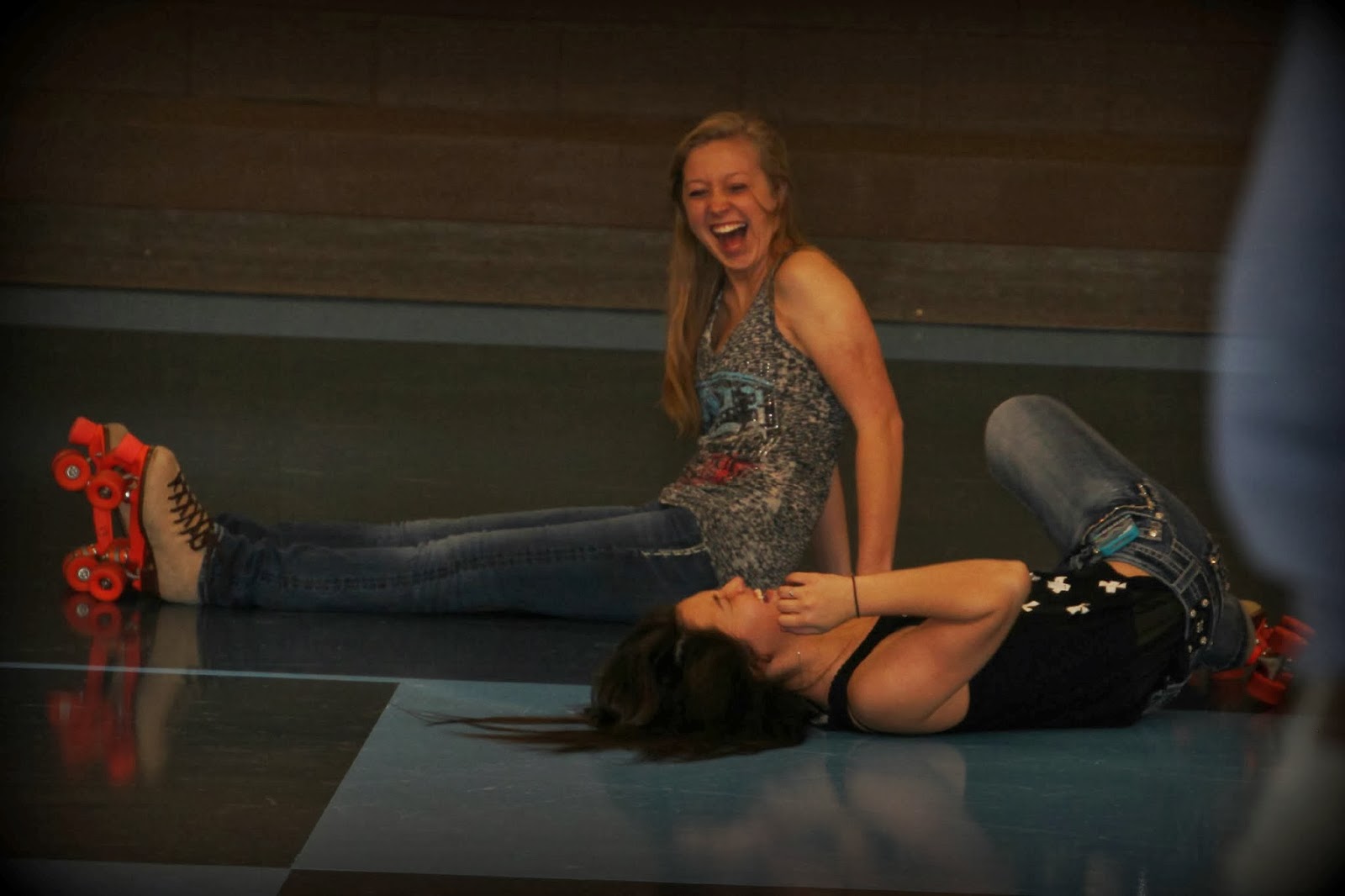 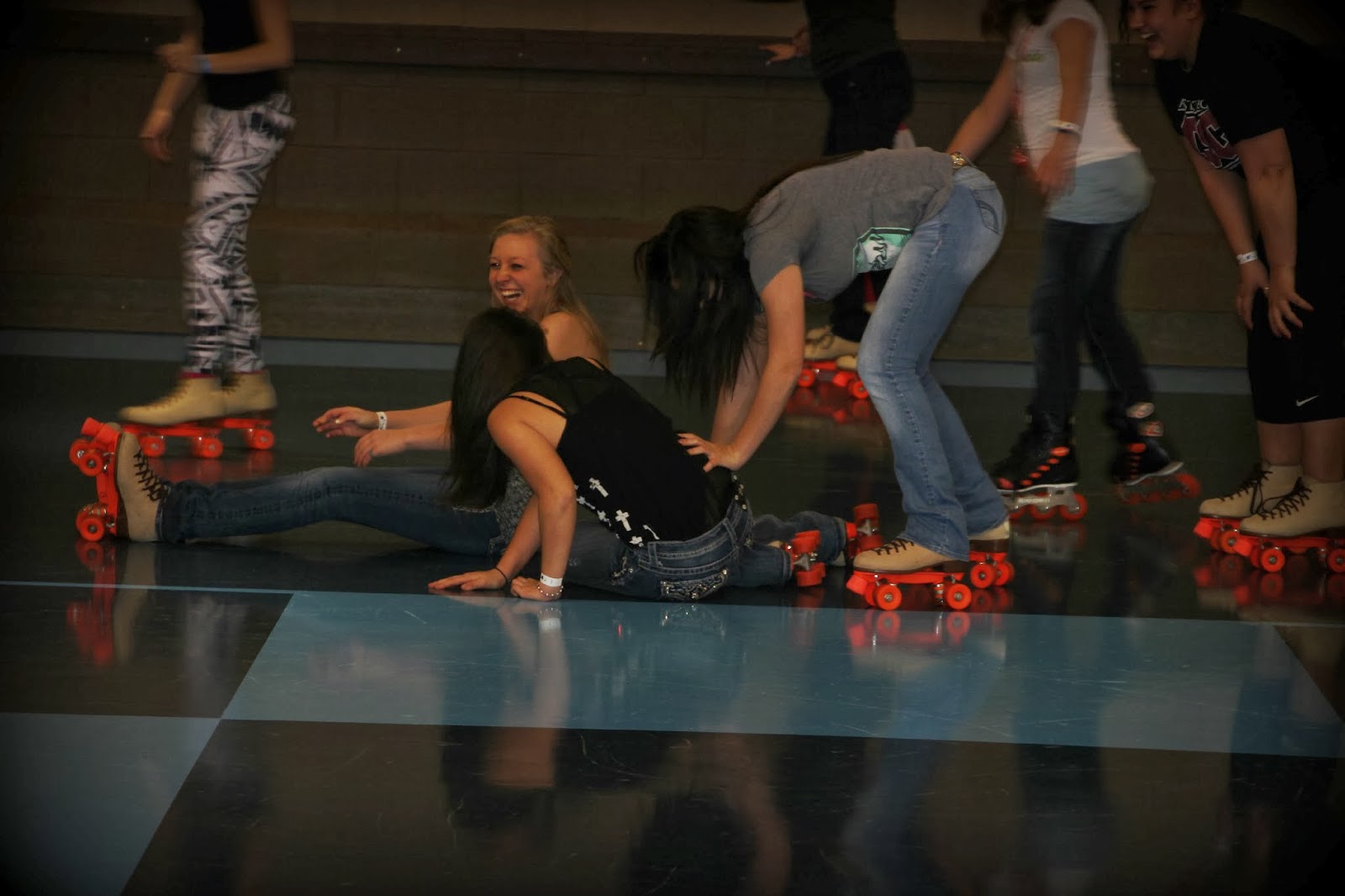 The kids spent more than a little time on the floor and they didn't seem to mind it. Then, once they finally got the hang of it, they did fairly well, circling the rink for the better part of two hours before we left the rink to snack on red velvet cupcakes and hot wings.

And, no one was injured. Unless you count a few bruised tailbones, which, we don't. Because that's how we roll. Get it? Roll? Ha! I slay myself! 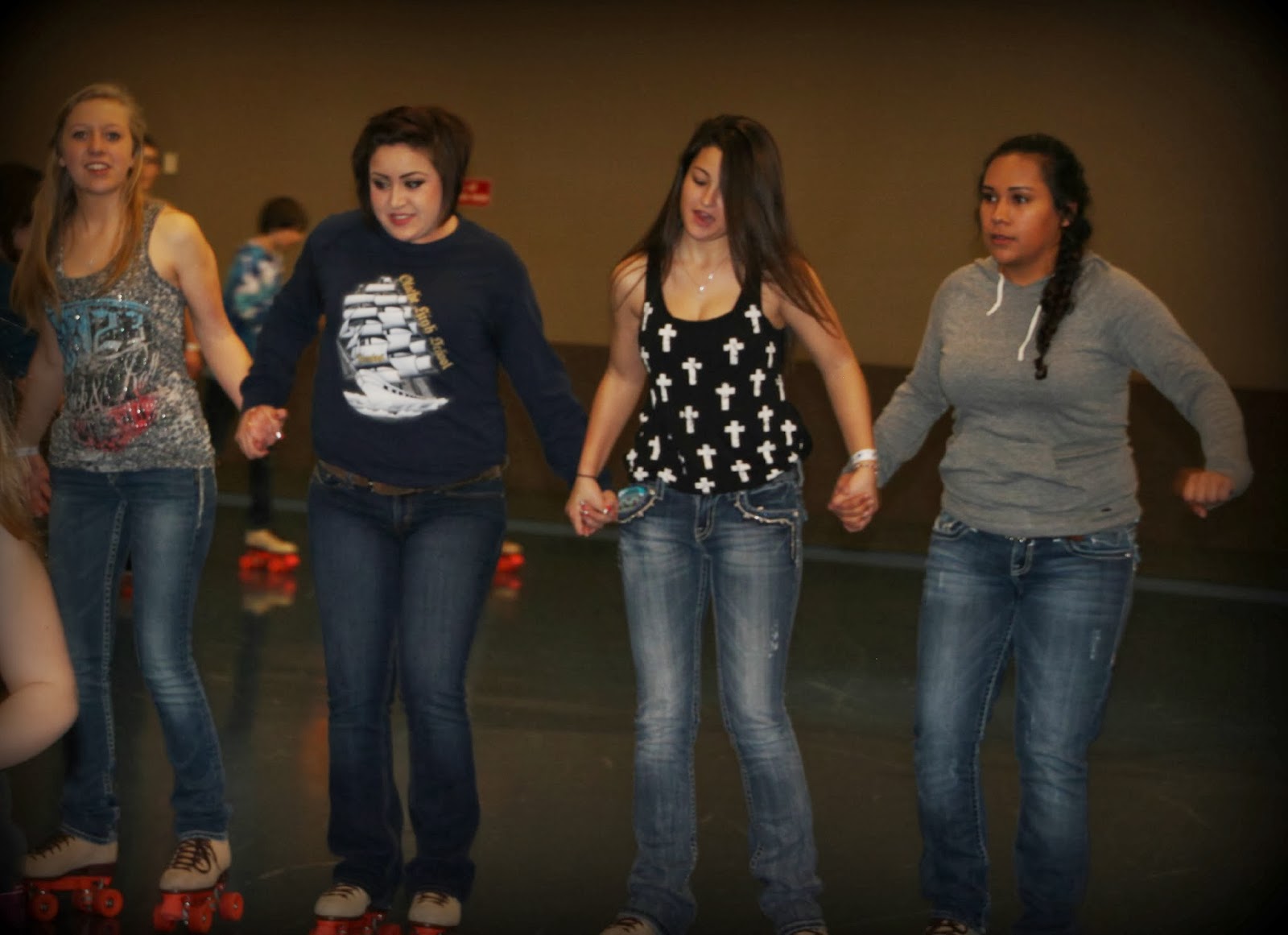 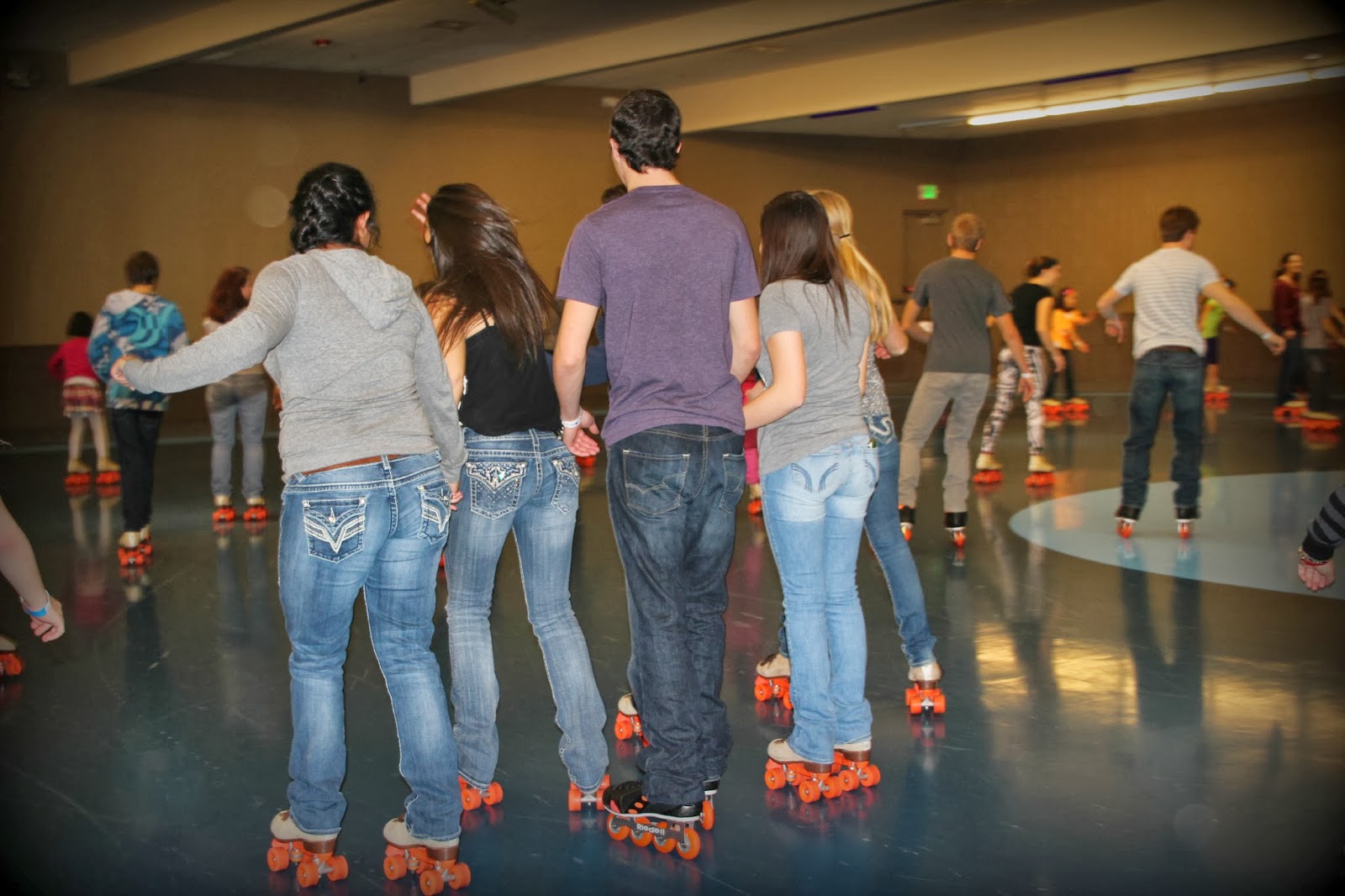 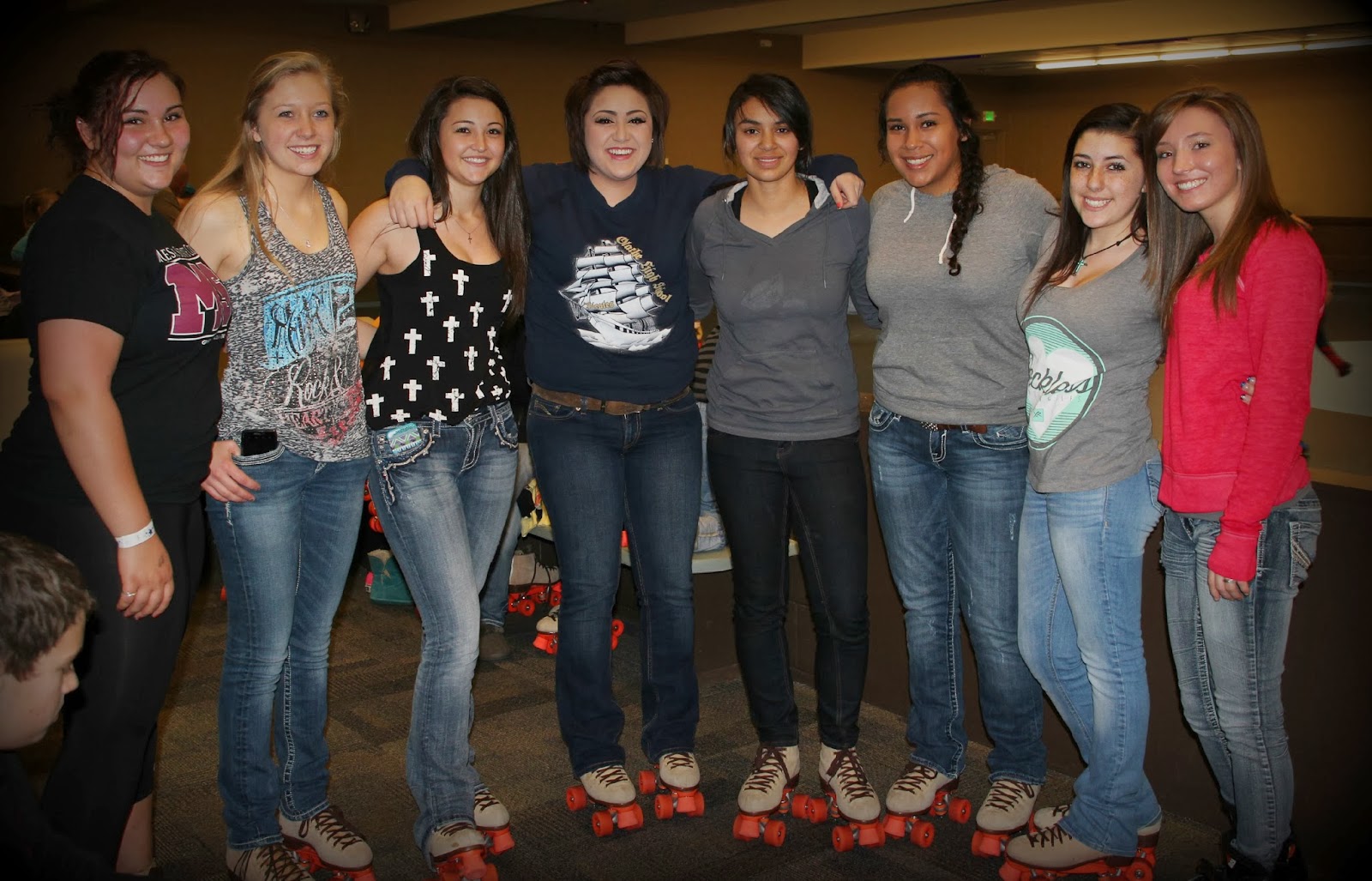 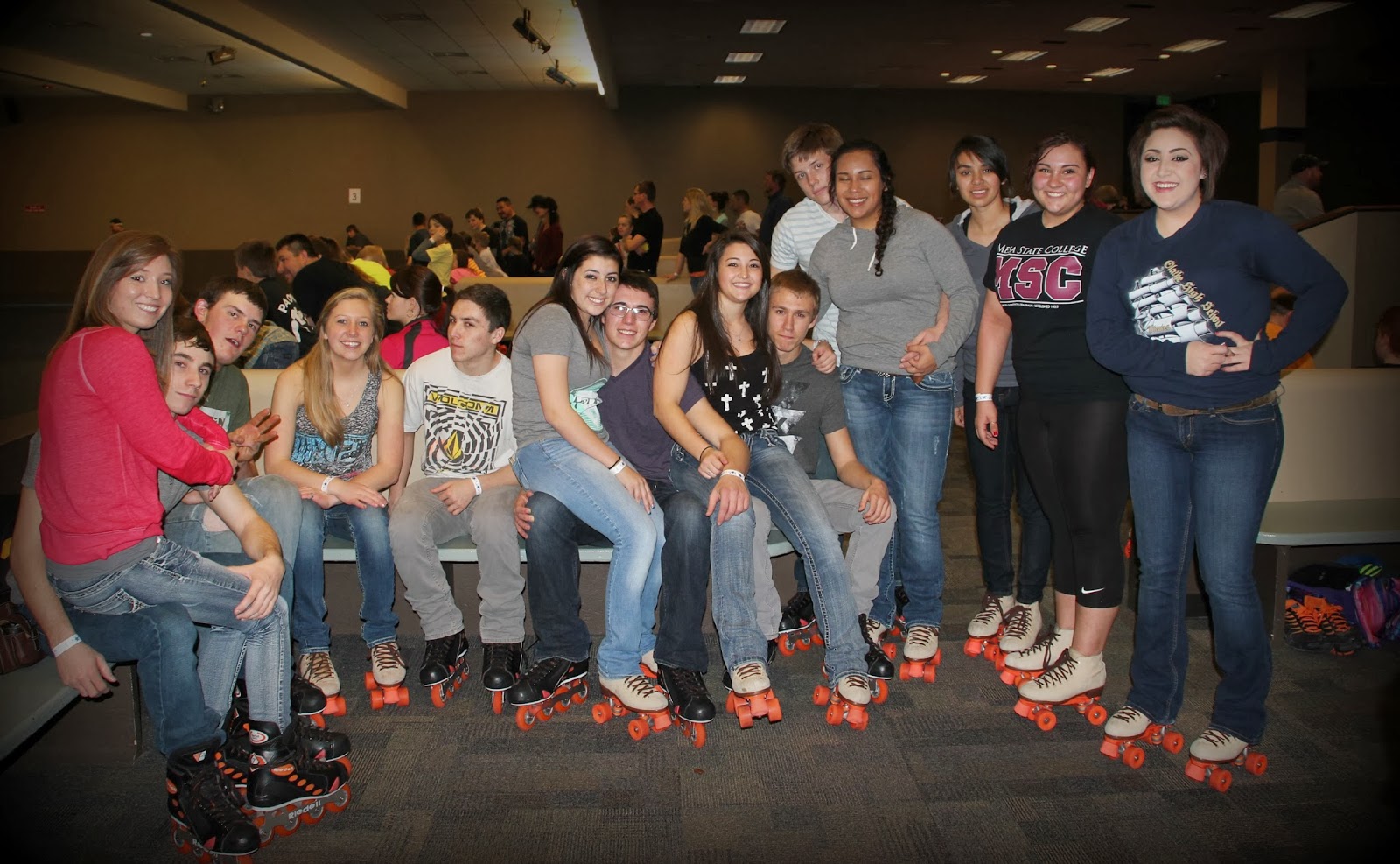 Anyway, I think The Teenager enjoyed her day. And, since she doesn't officially turn eighteen until Sunday, she felt free to act just as immaturely as she wanted. As one does at the roller skating rink, doncha know? 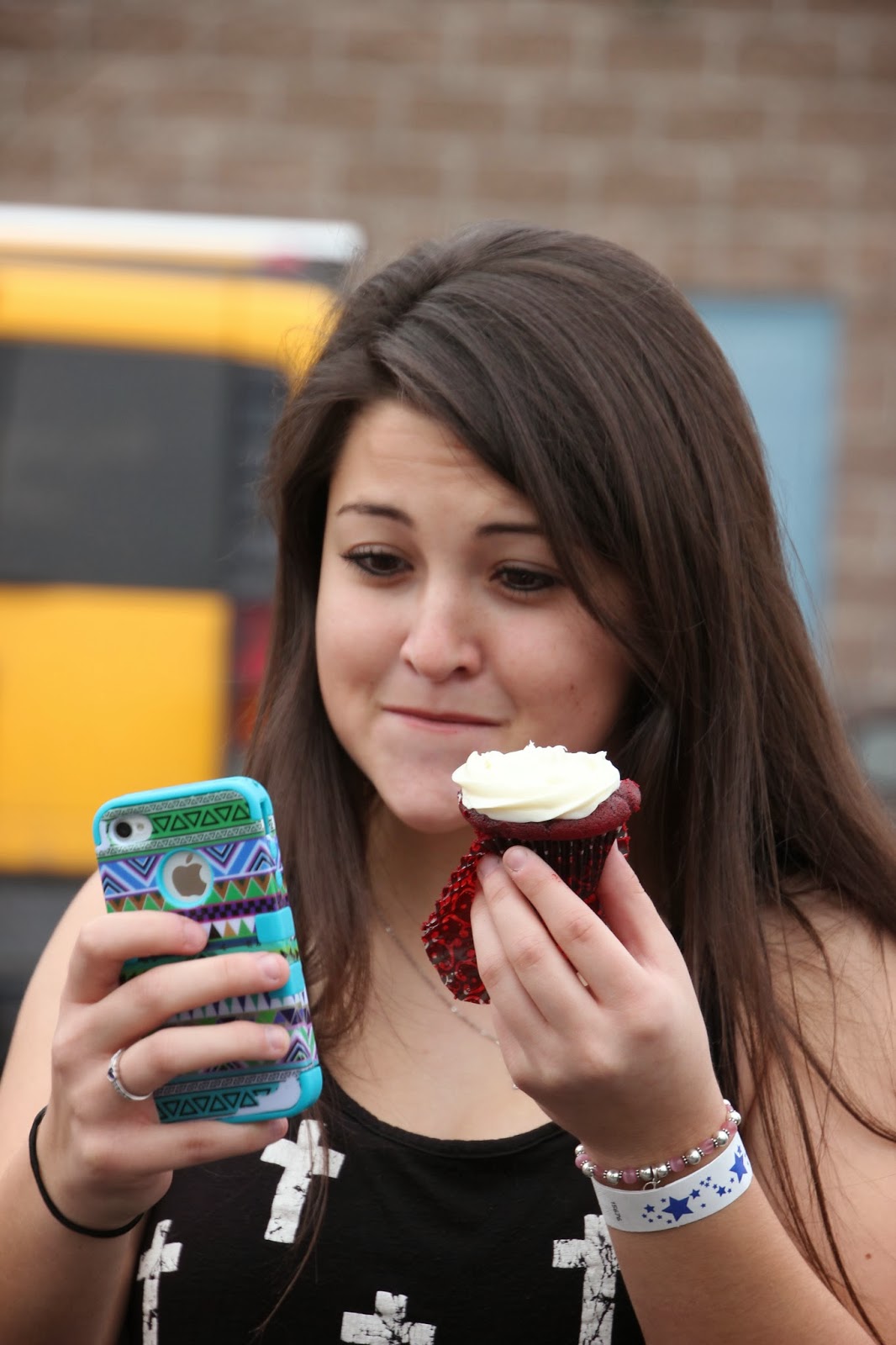 Hey! Did you notice how easily I just glossed over the fact that my first-born is about to turn eighteen? Clearly, I'm coming to terms with her impending adulthood.