Another Valentine's Day has come and gone. I celebrated in a number of ways, including finally sorting through the goodies left in my mailbox at Day Job. In addition to the numerous sweets, stickers, and magnets that my co-workers placed in the box; I was the lucky recipient of a condom. Because, when you work in an office with people who spend over forty hours a week working with at-risk youth, condoms become a staple in the office supply closet. 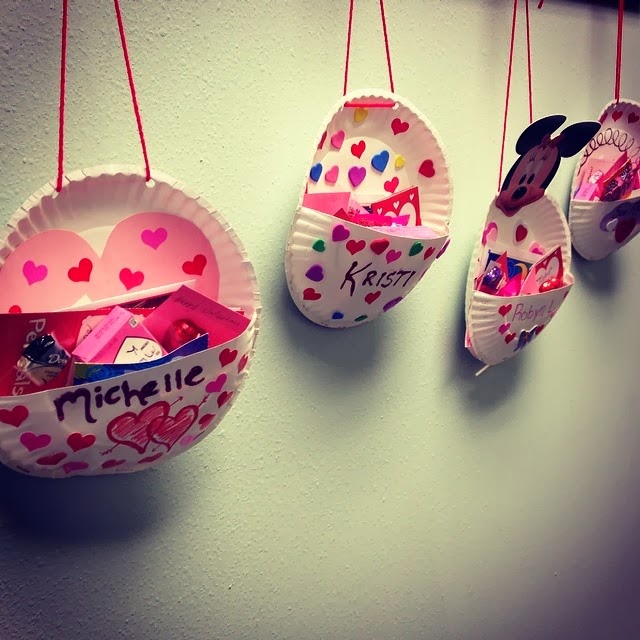 Hugh spent Valentine's Day officiating at the regional wrestling tournament, so I took the kids to dinner and a movie. The Man-Cub and his friends watched the new version of Robocop while the girls and I saw the remake of Endless Love (now with 90% less cheese!). Remakes of crappy eighties movies are apparently a thing, now.

That said, Endless Love was a lot better than I expected, and, I had an enjoyable evening in the company of some very sweet Valentines. 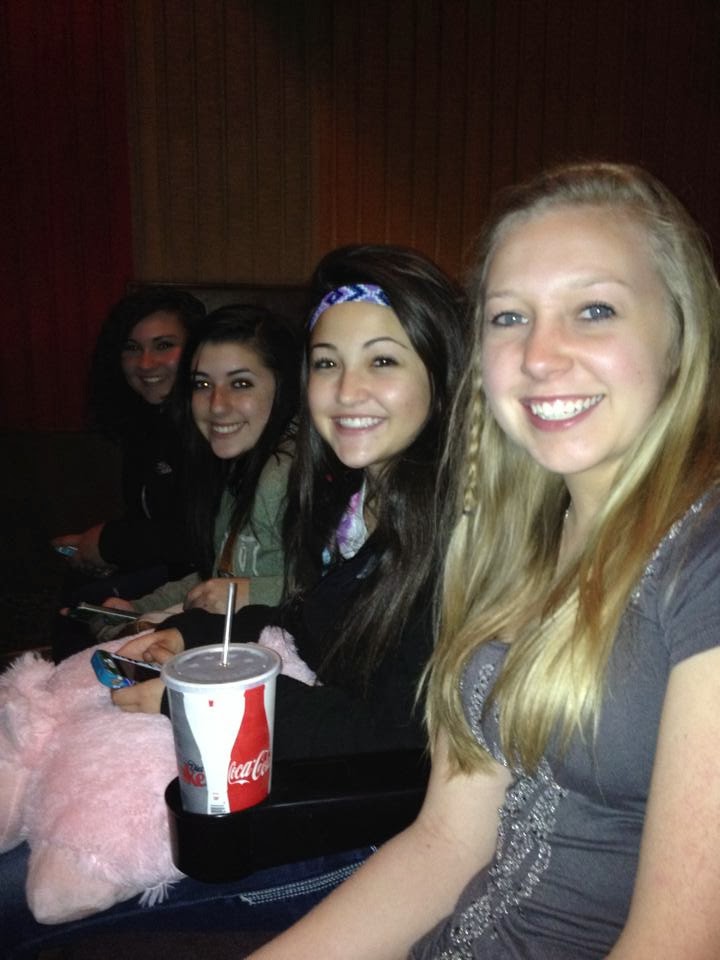 After the movie, I frosted the red velvet cupcakes that The Teenager requested for her birthday party and called it a day. While it is hardly the most romantic Valentine's Day that I can remember, it was a very nice made-up holiday, regardless.

And, now, I am off to prepare myself, mentally, for the task of supervising eighteen teenagers at a roller skating rink. And, to eat red velvet cupcakes. Tune in later for a scintillating description of how a middle-aged woman, who has no business (whatsoever) attempting to recreate her Glory Days by doing the Limbo on roller skates, possibly breaks a hip. Because that could totally happen
Posted by Chelle at 7:29 AM