Eighteen years ago, today, I took a job for which I had no experience, no training, zero qualifications, and a bare minimum of knowledge. I had had nine months to prepare for the position, but, could locate no training manual to study. I spoke to several experts in the field and each one assured me that there was no such manual, I was simply going to have to wing it, cross my fingers, and hope for the best.

Eighteen years later, I realize how sound that advice, which sounded so crazy at the time, really was. I winged it. I crossed my fingers. I hoped for the best.

Along the way, I tried skills that had worked in other jobs that I held; I listened patiently, I spoke clearly, I practiced consistency, I applied humor, I organized, documented, and when necessary, I re-evaluated my tactics.

But, mostly, I crossed my fingers. I hoped for the best. I prayed.

And, eighteen years later, I realize that this job, this parenting gig, was the career I was meant for, all along. It has defined me as a person, given my life meaning and purpose, and, brought me more joy than any person-in any job-has a right to have.

The job started out with some pretty fantastic raw materials.... 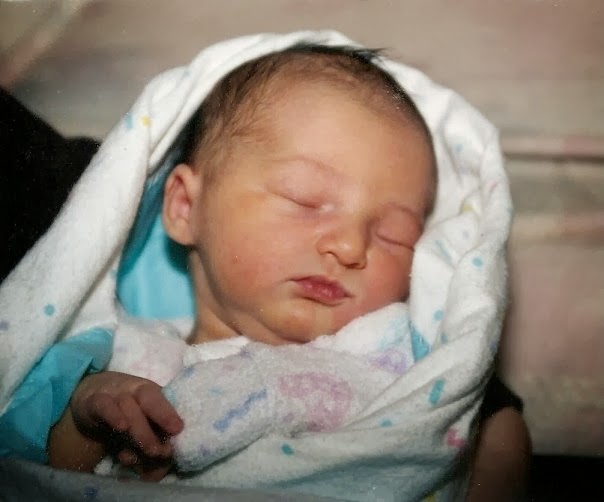 ...and we ended up with a fantastic finished product... 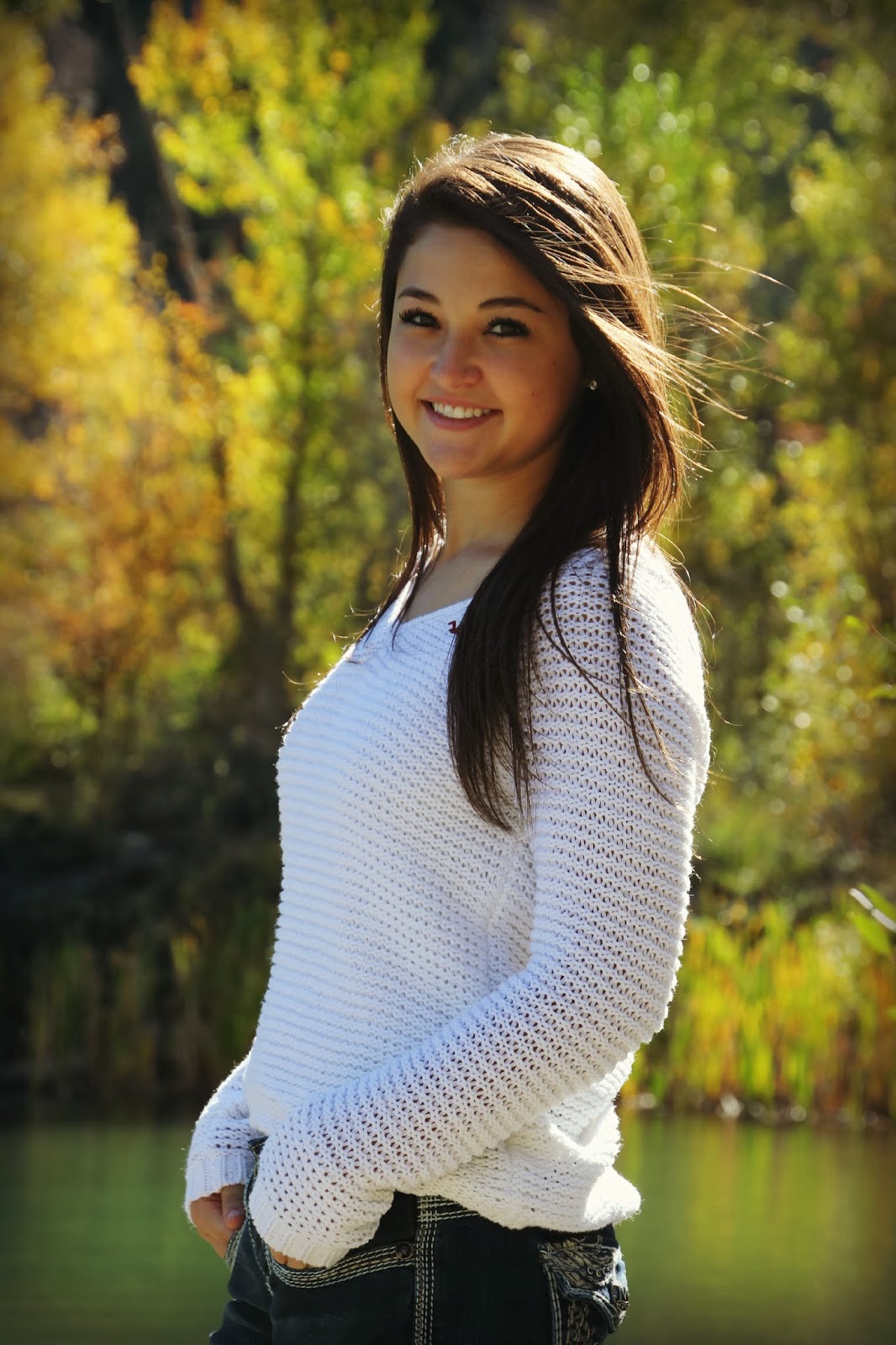 So, I guess you could say that I am rocking this parenting gig. But, between you and me; I give most of the credit to the prayers.