It is almost officially the middle of July, which means that summer is halfway over. Already. This makes me so sad; I feel like I still have more than half a summer's worth of things that I want to do with the kids before they spiral off into their own orbits.

Speaking of orbits, Jana and I were talking about how we have yet to take the kids on the star-gazing party that we planned several summers ago; that makes me sad. I don't know if we can pull it together yet this summer, but I would really like to.

On the bright side, we have managed to cross some of the things that we planned off our To Do list; we did have that fabulous weekend at the lake, after all. And, I don't believe I mentioned it, but, I did manage to host Porch Night earlier this week. It was a spur-of-the-minute gathering, but I pulled together a Mexican-inspired evening that included a pitcher of truly good Sangria. 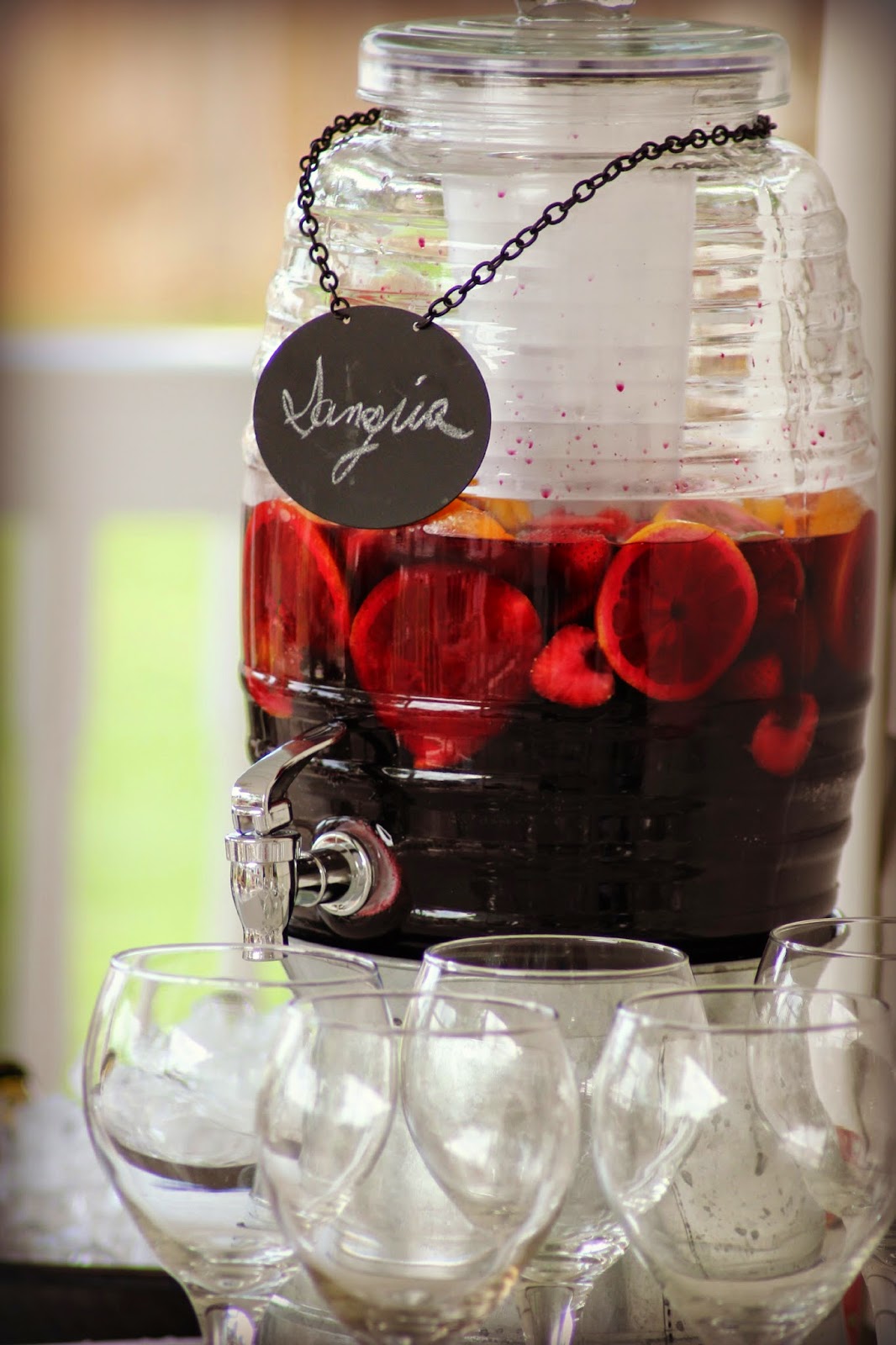 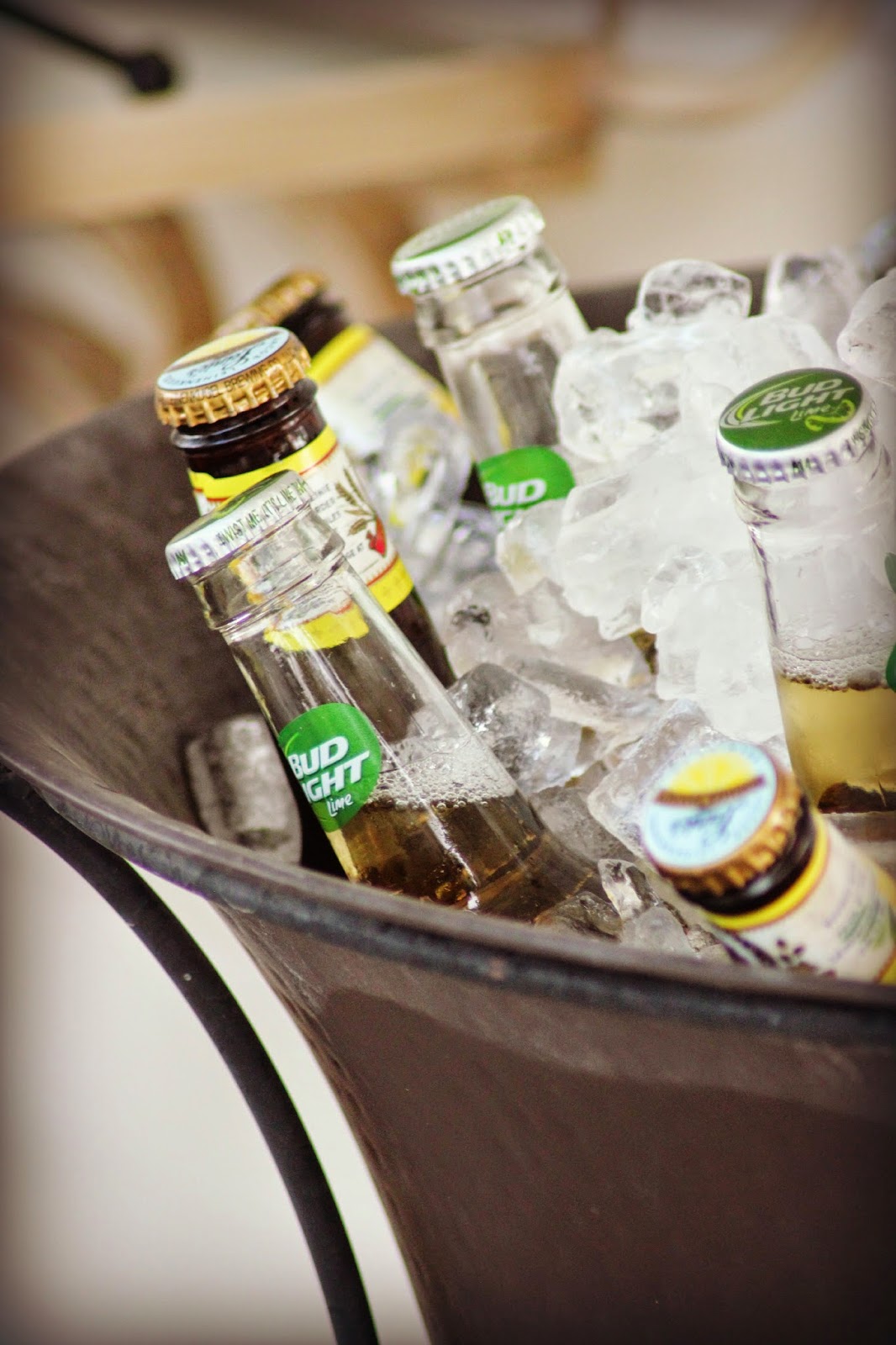 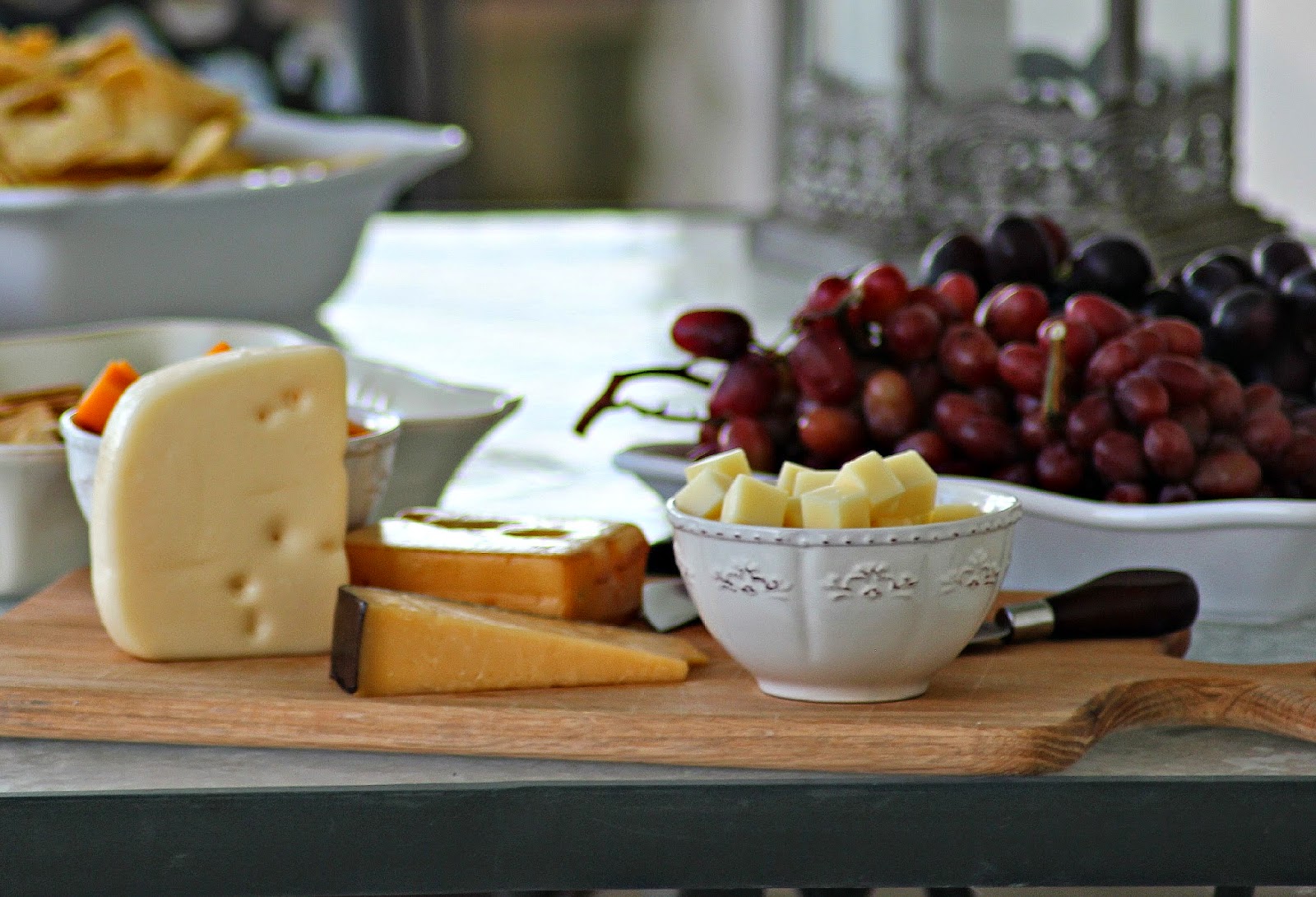 We also found the time to take the kids to Neighboring City to attend a baseball game. The home team won by several runs and the night was capped off by fireworks, so that was an enjoyable summer activity, even though I am still trying to avoid sugar and therefore had to skip the Cracker Jacks (insert sad face, here). 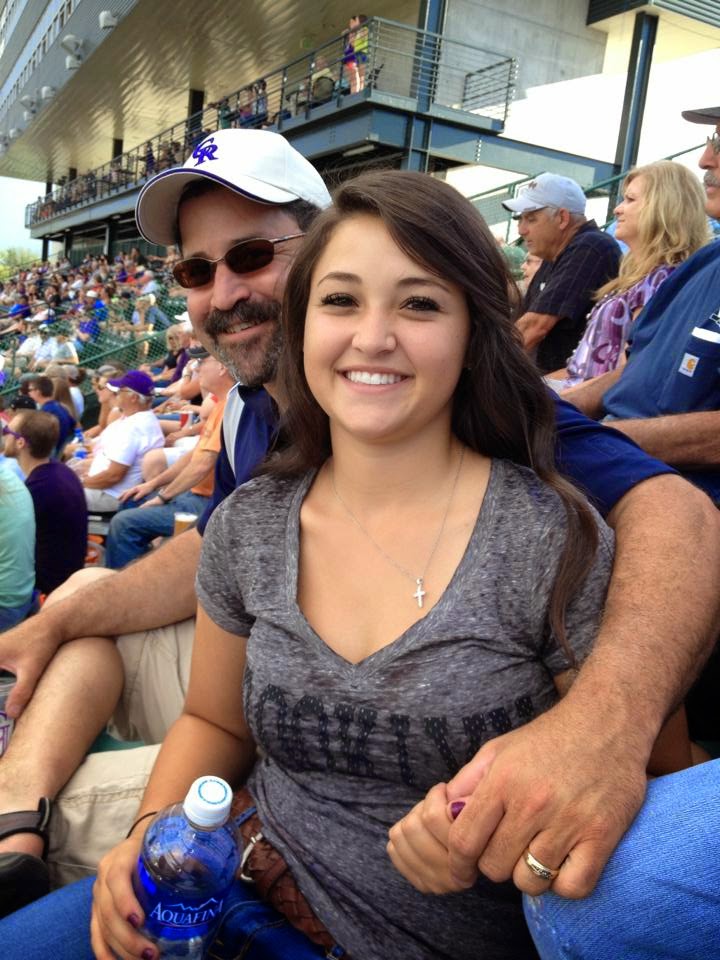 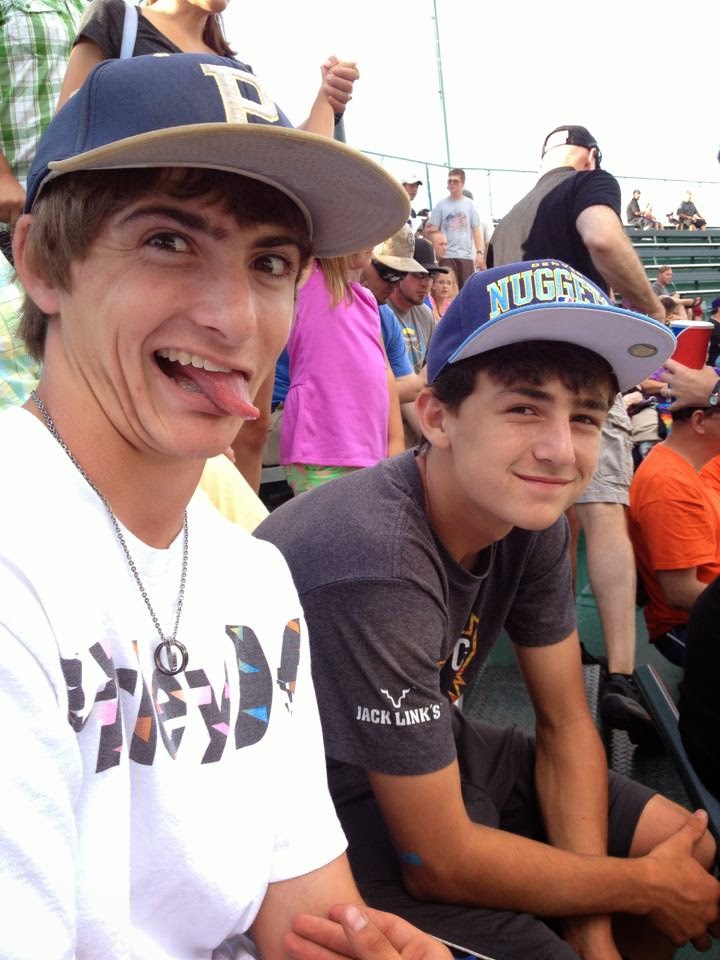 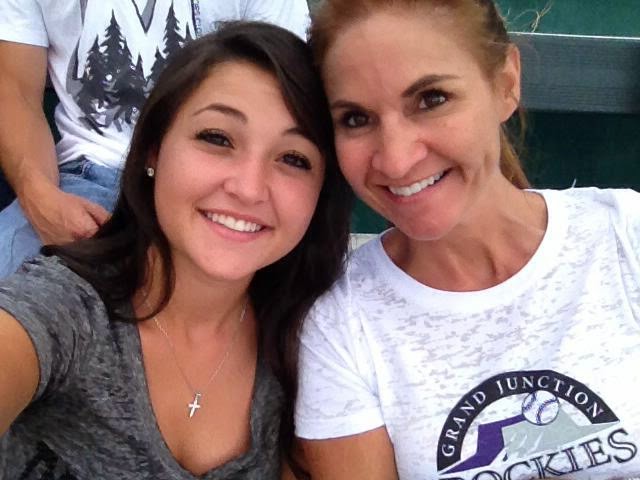 My garden is also coming along pretty well. It seems to be a little behind last year's garden, but I'm not stressing over it. Last night, I was able to harvest a good amount of lettuce for salads as well as some zuchinni that Hugh used in shish kabobs that he made on the grill, so; the garden is carrying its own weight around here. 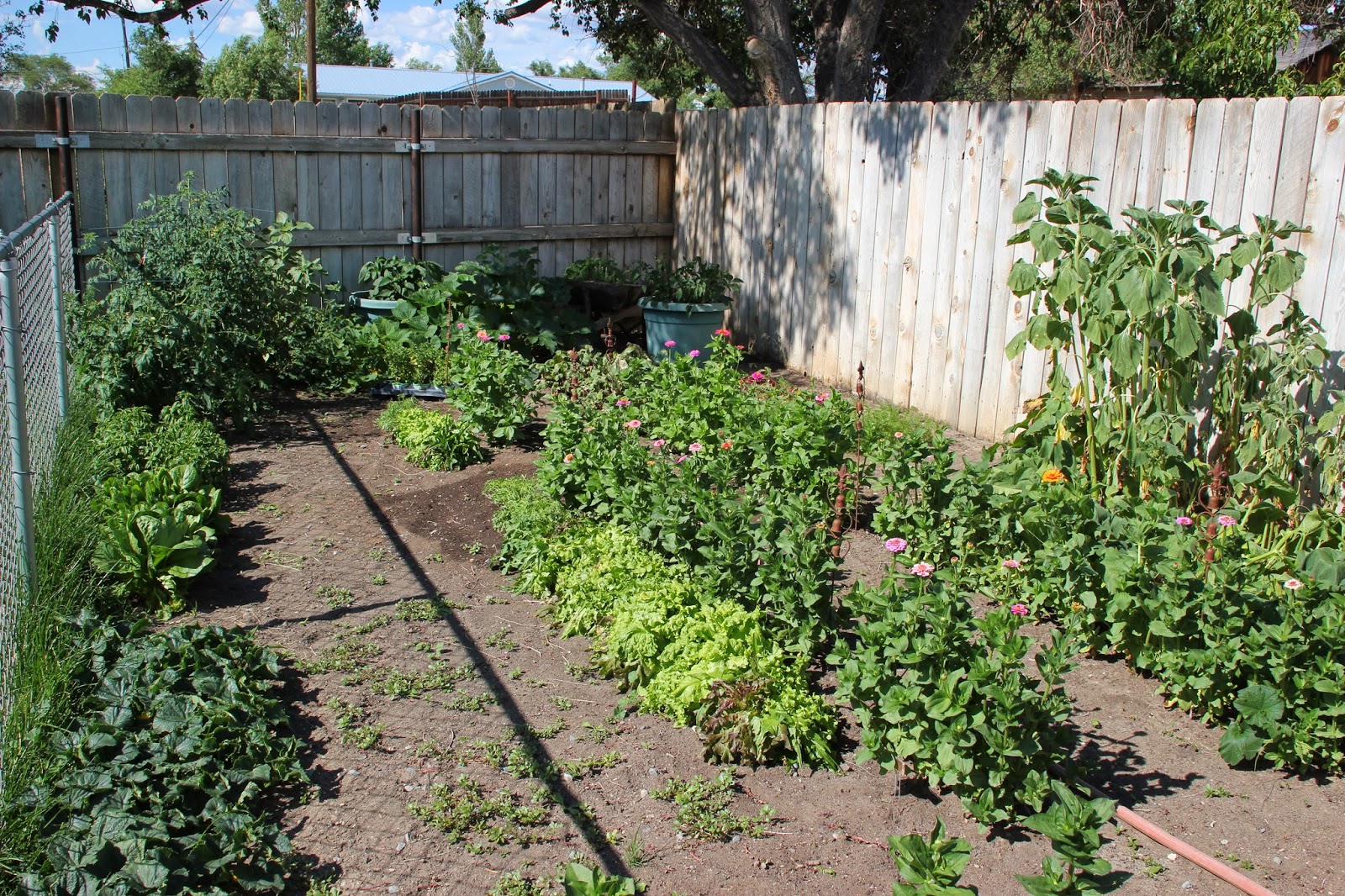 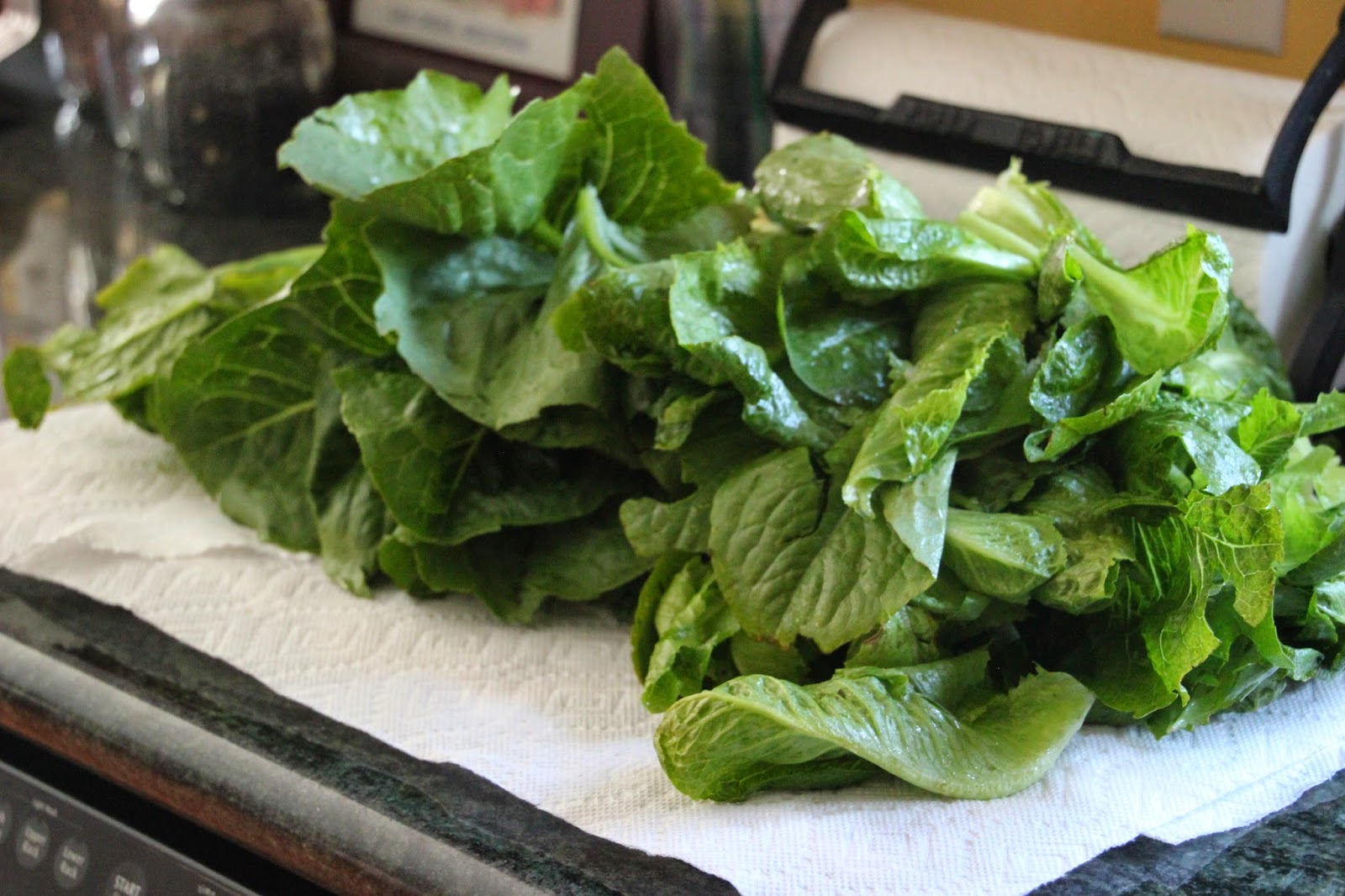 That being said, I think that part of the reason for the garden's stunted growth is the heat that we have been experiencing the past week or so. The heat has made it challenging to do things around the yard, as well, but; Hugh did manage to finish out the patio that currently houses our fire pit. If you recall, that area of the yard once housed a small child's cottage and a swing set. As the kids grew, it evolved into a mulched area that featured a trampoline, and, now, has been re-paved and transformed for more mature entertaining. The kids love it and we love having their friends over for smores and hot chocolate in the fall. Unfortunately, the heat of the summer has made sitting around a fire seem somewhat unappealing, but, we are due for a cold front to chill out our nights any time now...

...did you hear that, Mother Nature? I am actually requesting slightly cooler evenings. It's a first; you better write it down. 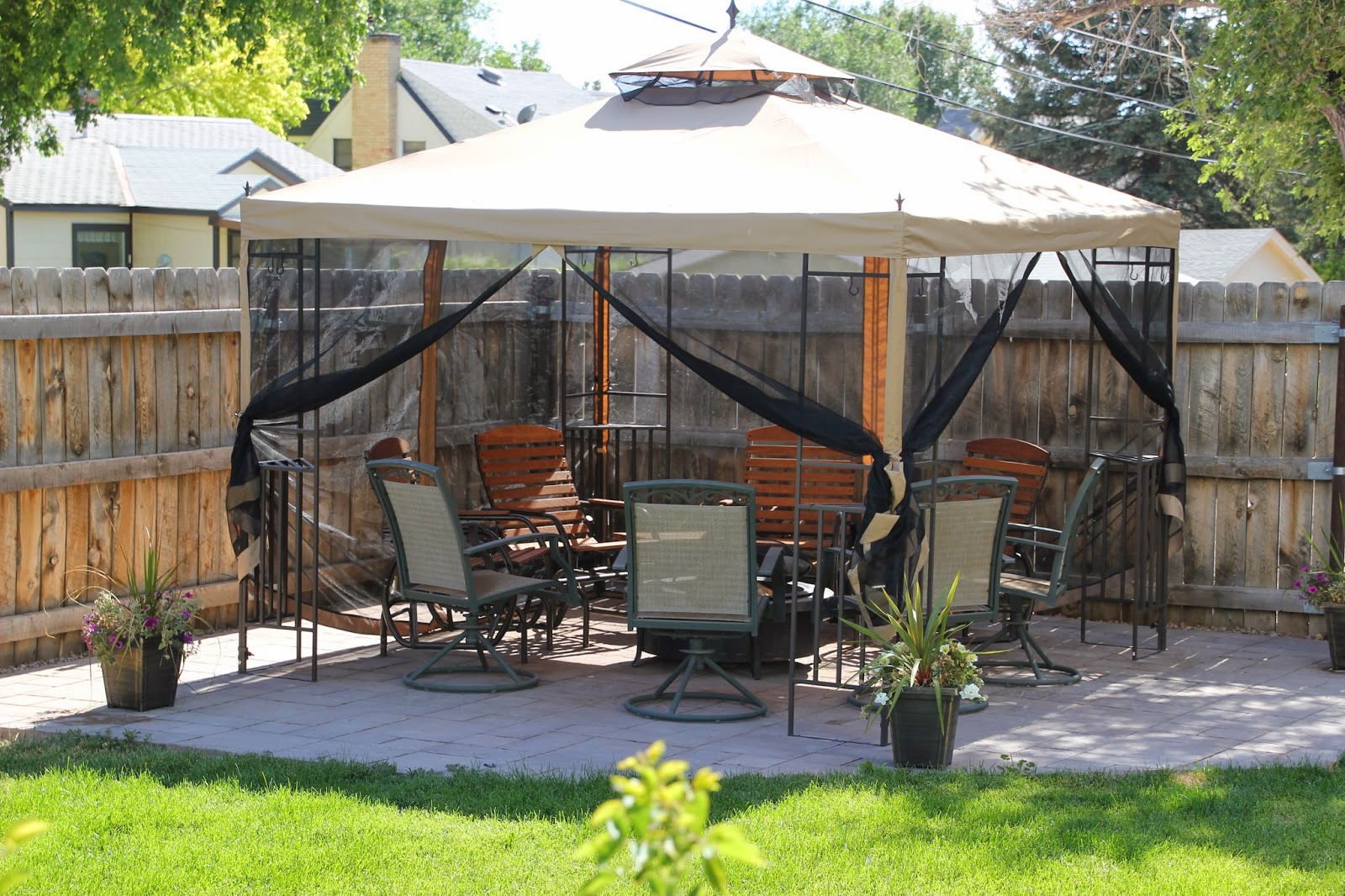 Once that happens, I'm sure we will utilize the fire pit on a more regular basis. Regardless of the heat, I think Hugh will use it during my annual trip to Mayberry, which happens a little over a week from now. While I am enjoying the comforts of my childhood home, Hugh likes to host a small BBQ for his friends and I'm sure he will be excited to show off his handy work on the patio.

Speaking of my annual trip home, I am once again looking forward to spending quality time with my children at the Stampede festivities. This year, The Teenager will be driving up several days after the Man-Cub and I as she is babysitting and won't be off until later in the week. She is bringing Not the Boyfriend along on the trip, so I am not worried about her making the drive alone.

This will give me and the Cub several hours of quality bonding time, during which I am certain to embarrass him with inappropriate questions and probing inquiries. Lucky him!

Once we get to Mayberry, I will abandon the interrogation-and my parenting duties in general-to revert back to my own adolescence, as is my way when I am home. It's going to be great! And, I'm going to pretend that summer doesn't end practically the minute that I return from that trip.

Because that is also my way.
Posted by Chelle at 8:31 AM