The holiday weekend has been incredibly busy, we've had tons of fun, a million laughs, gotten more than a couple of sunburns, and generally just enjoyed the company of good friends in a gorgeous setting. 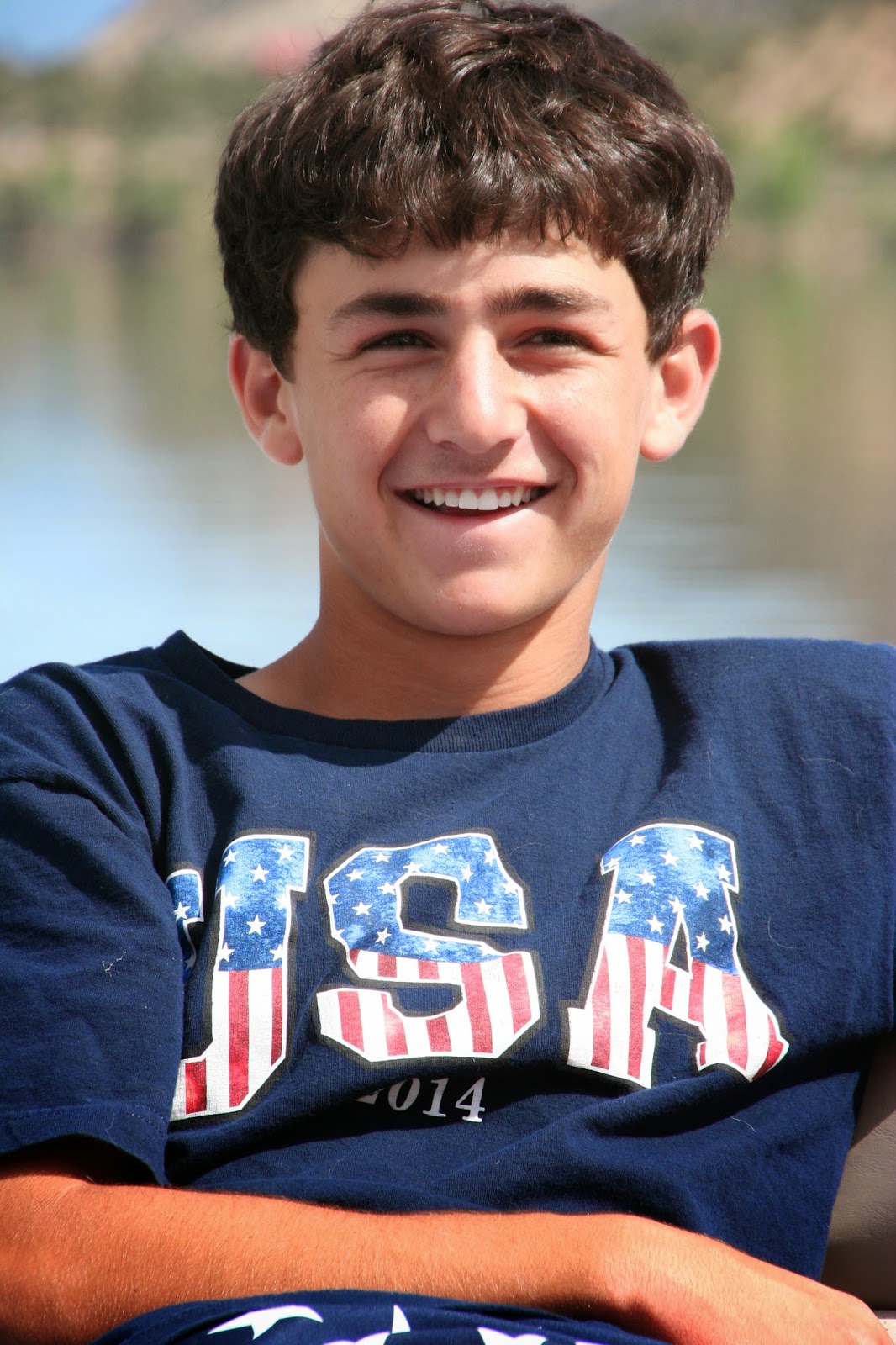 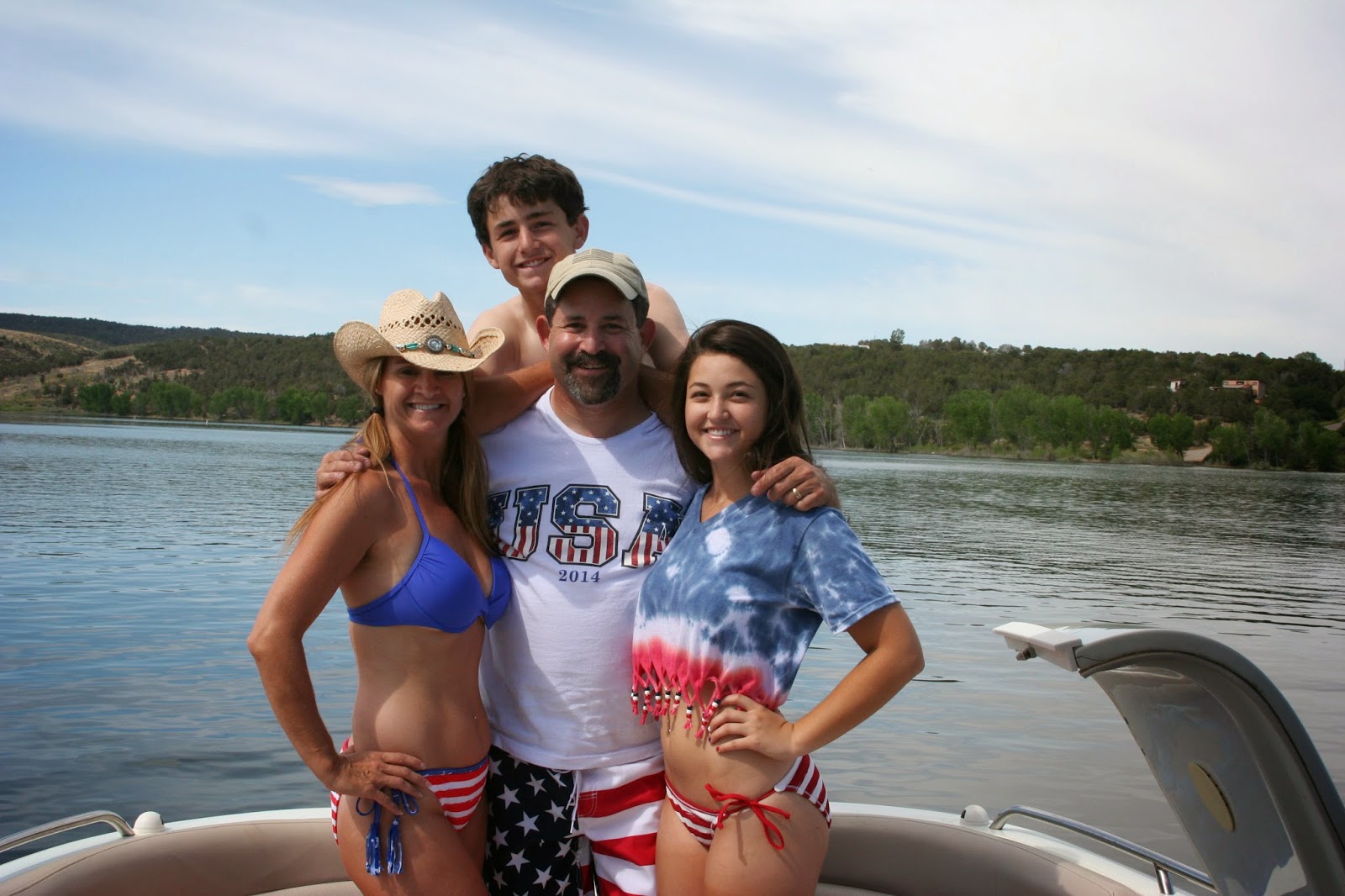 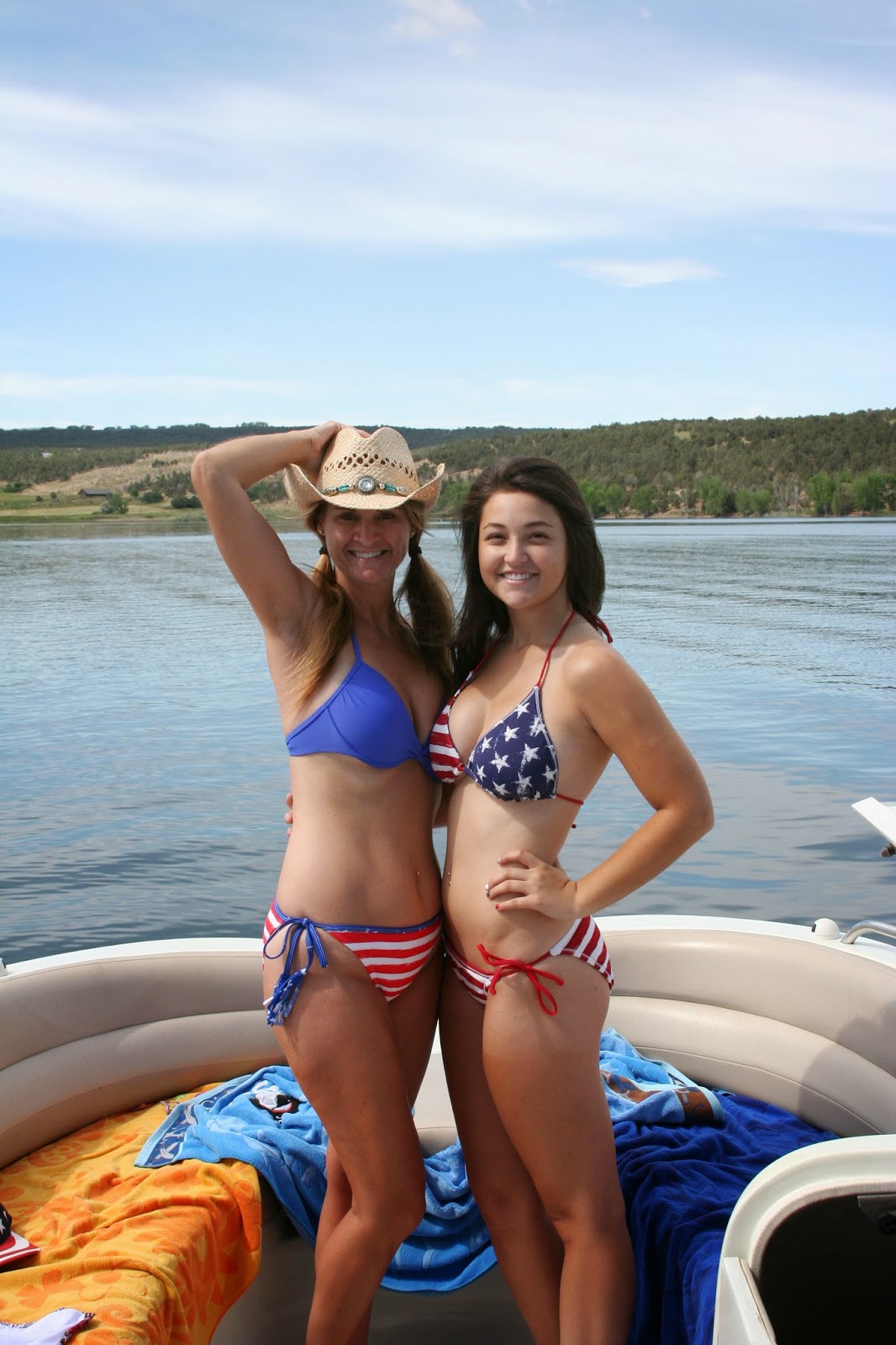 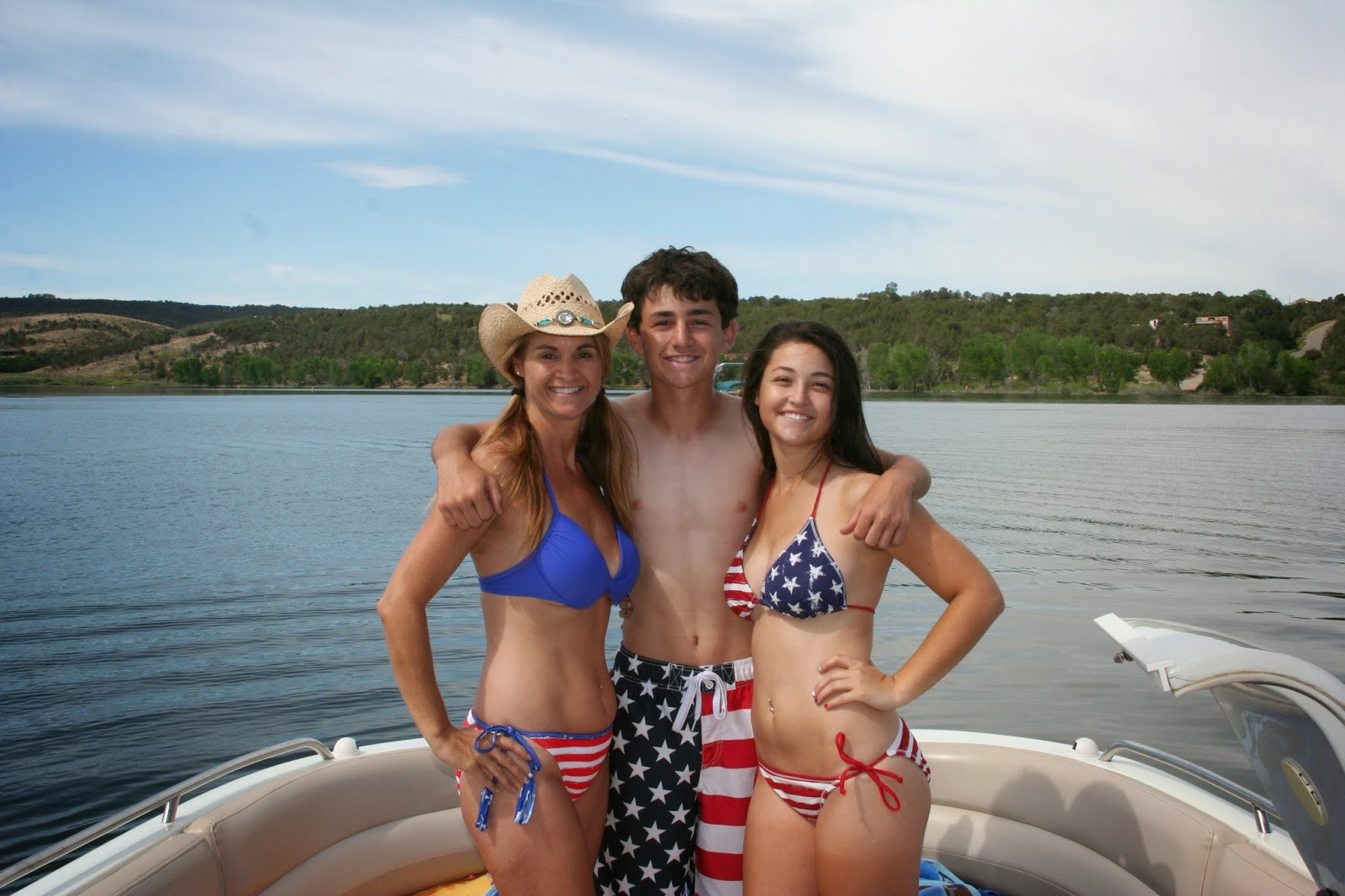 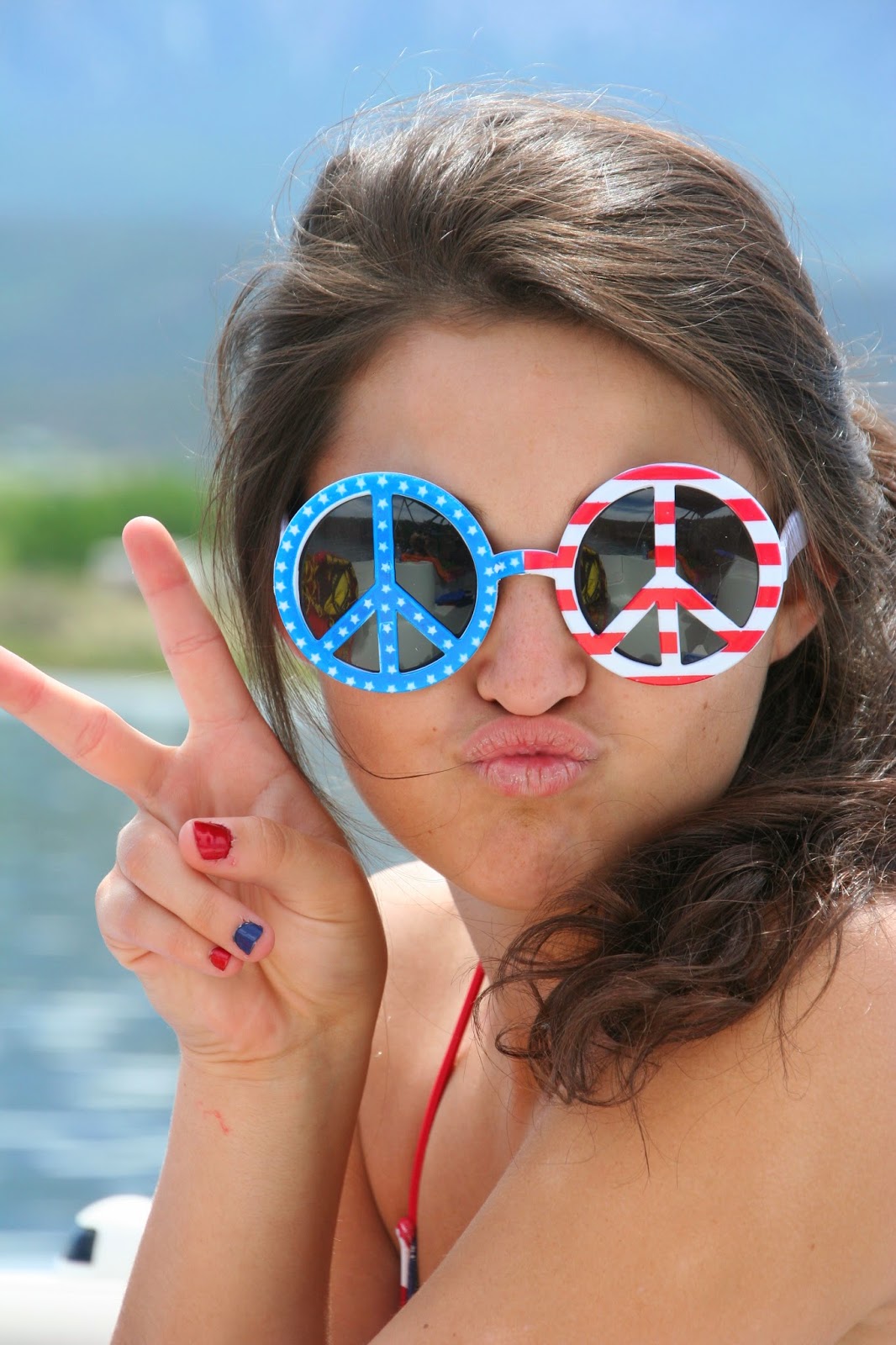 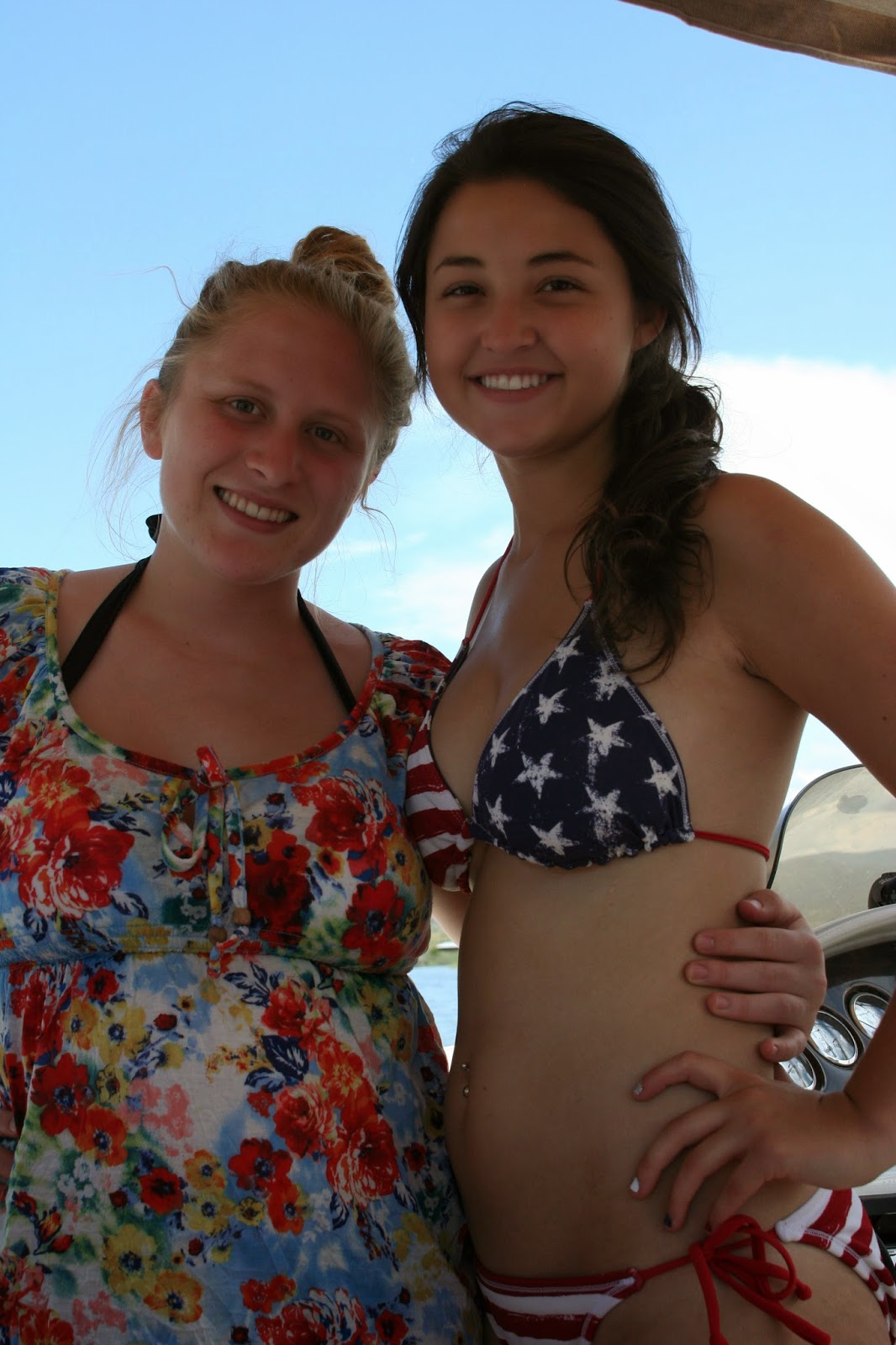 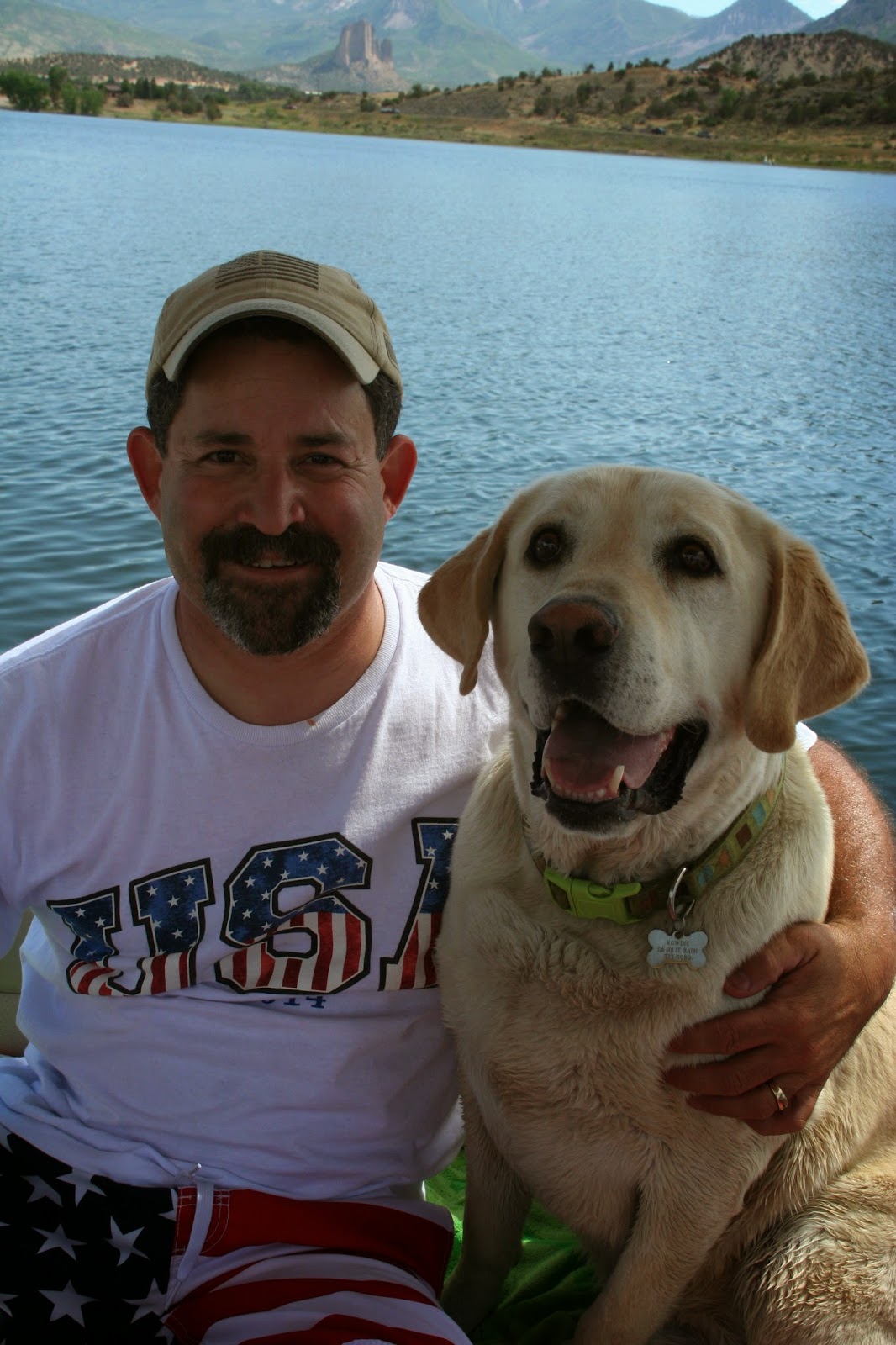 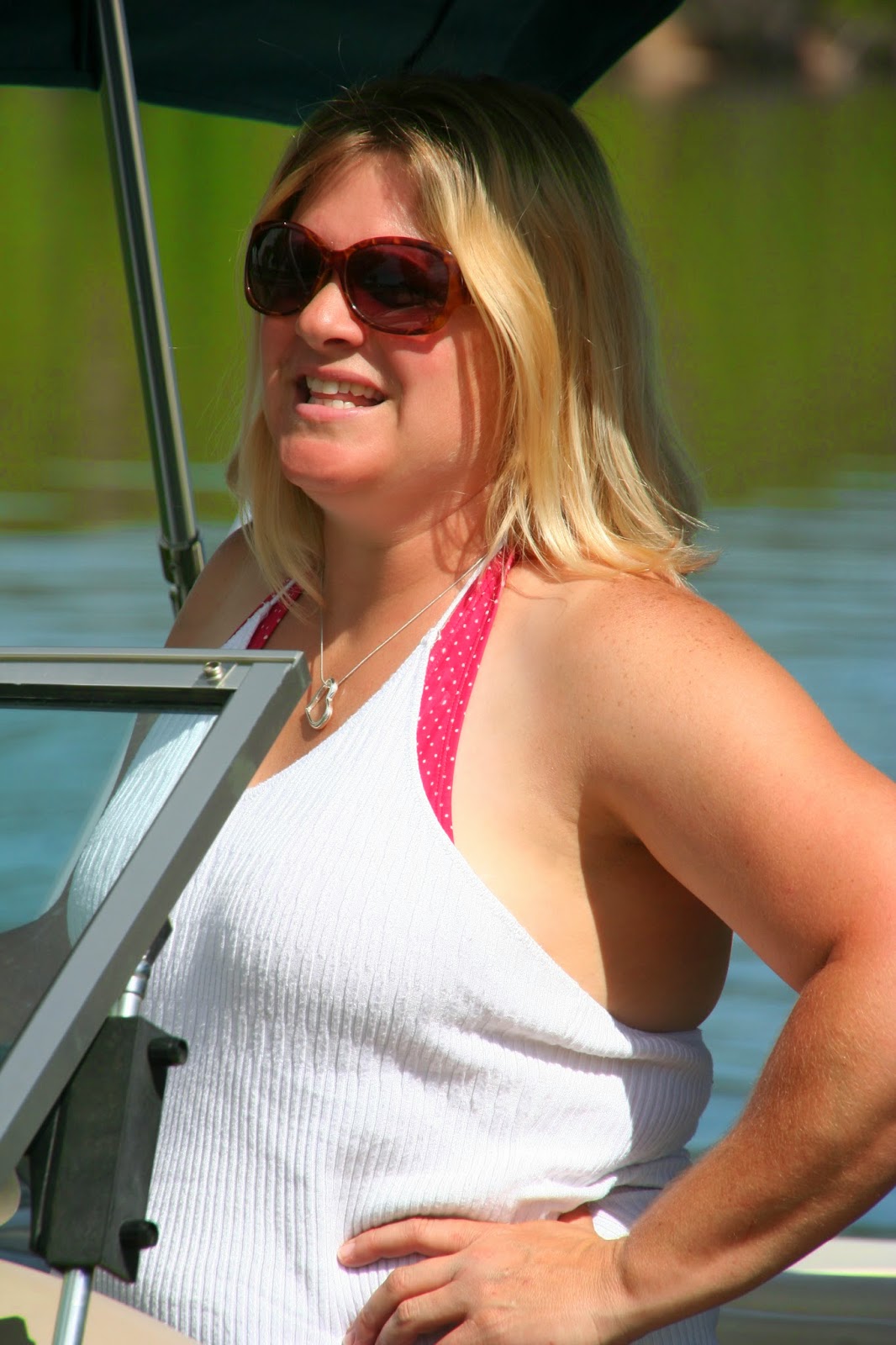 We are also completely exhausted; because that's what getting up early to go to the lake and clinging to a tow rope for dear life while being dragged around said lake will do to you. Wouldn't trade it for a thing, obviously, but I am really sore today.

In addition to tubing, wake boarding, and knee boarding, we also got in some quality sun time (see above: sunburns) and the menfolk attempted to fish, although nothing was biting. While they made the attempt, the rest of us were either napping or floating on the tubes, so it was a bit of downtime from the physical activity. 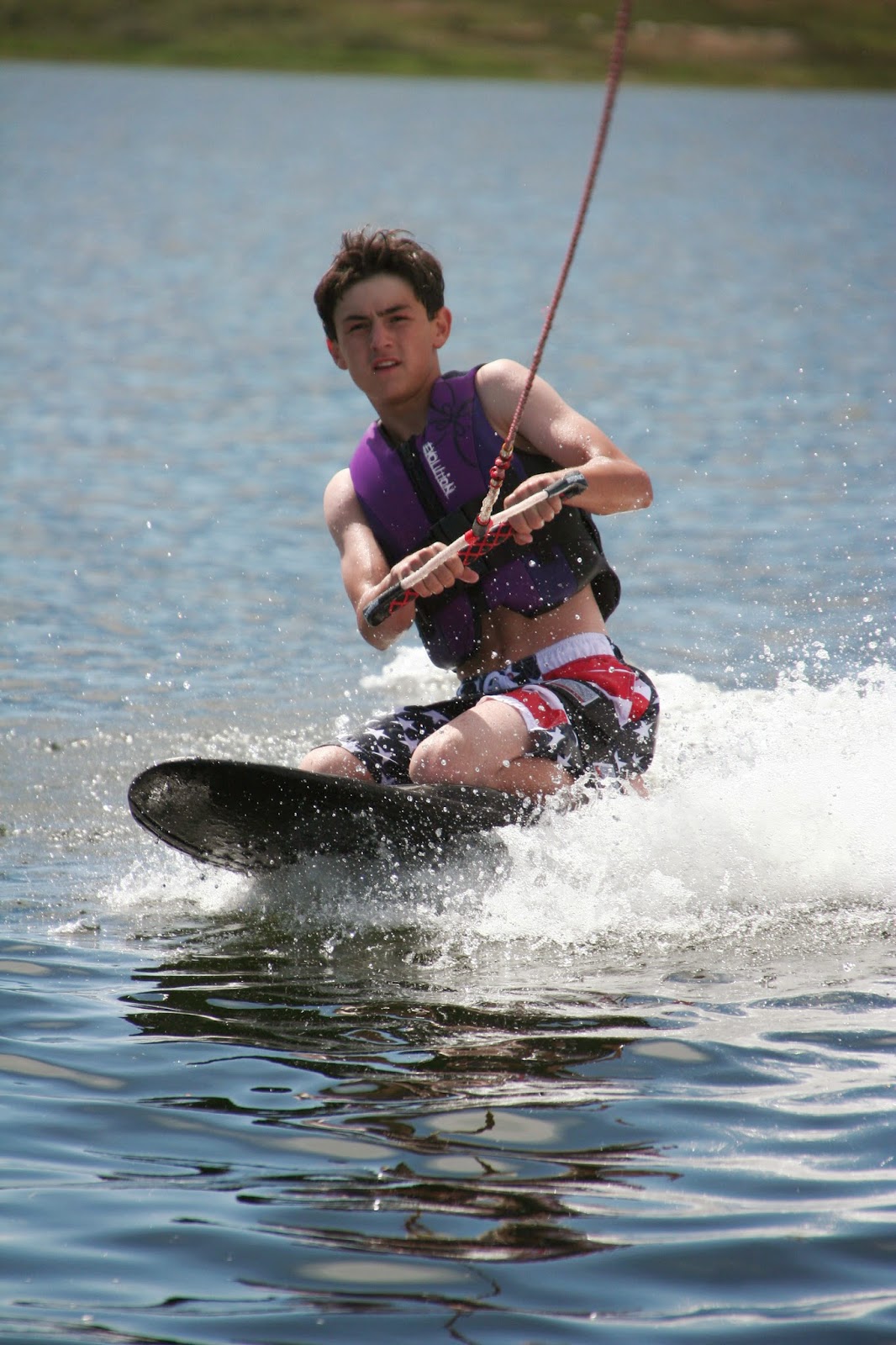 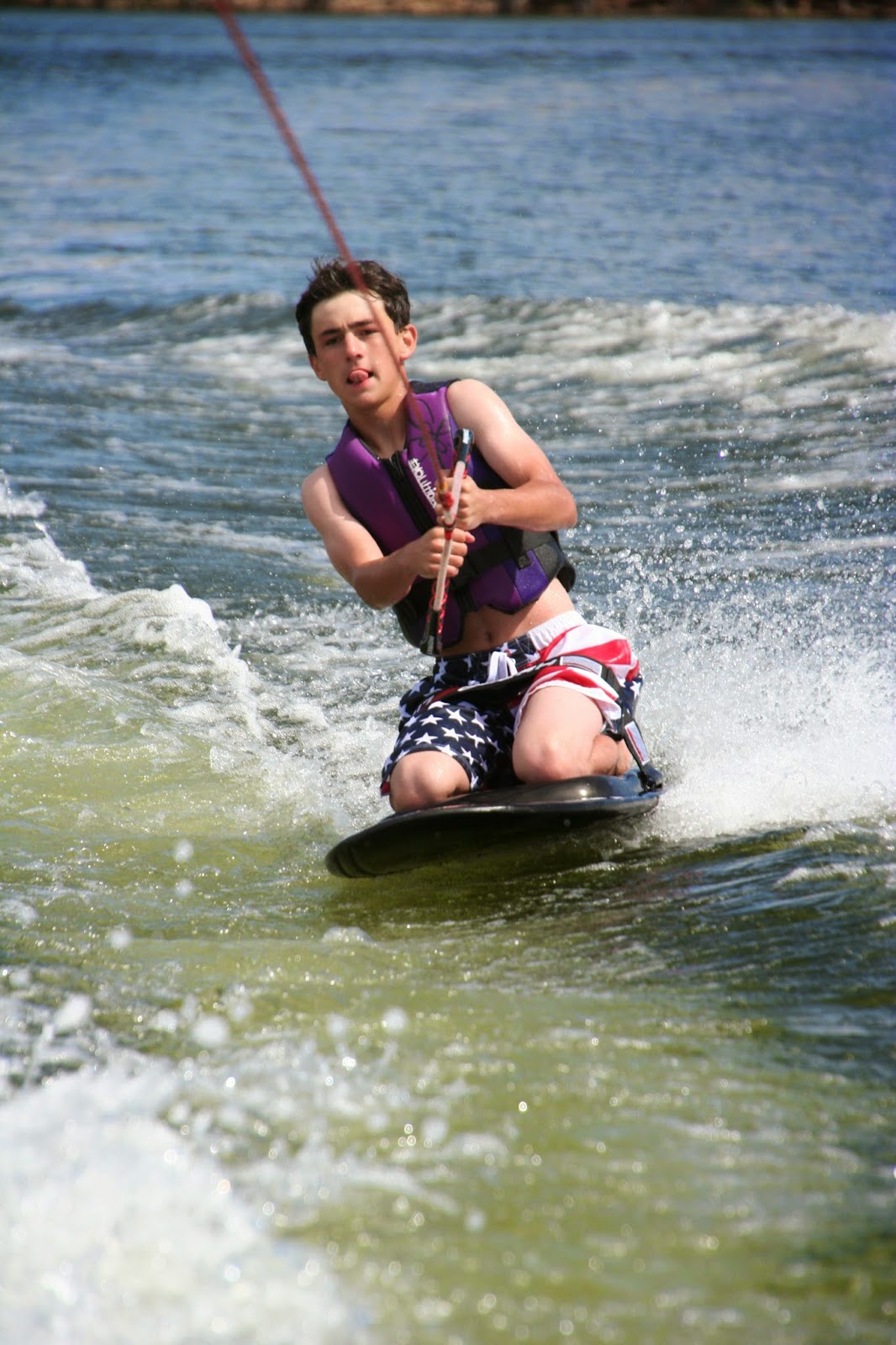 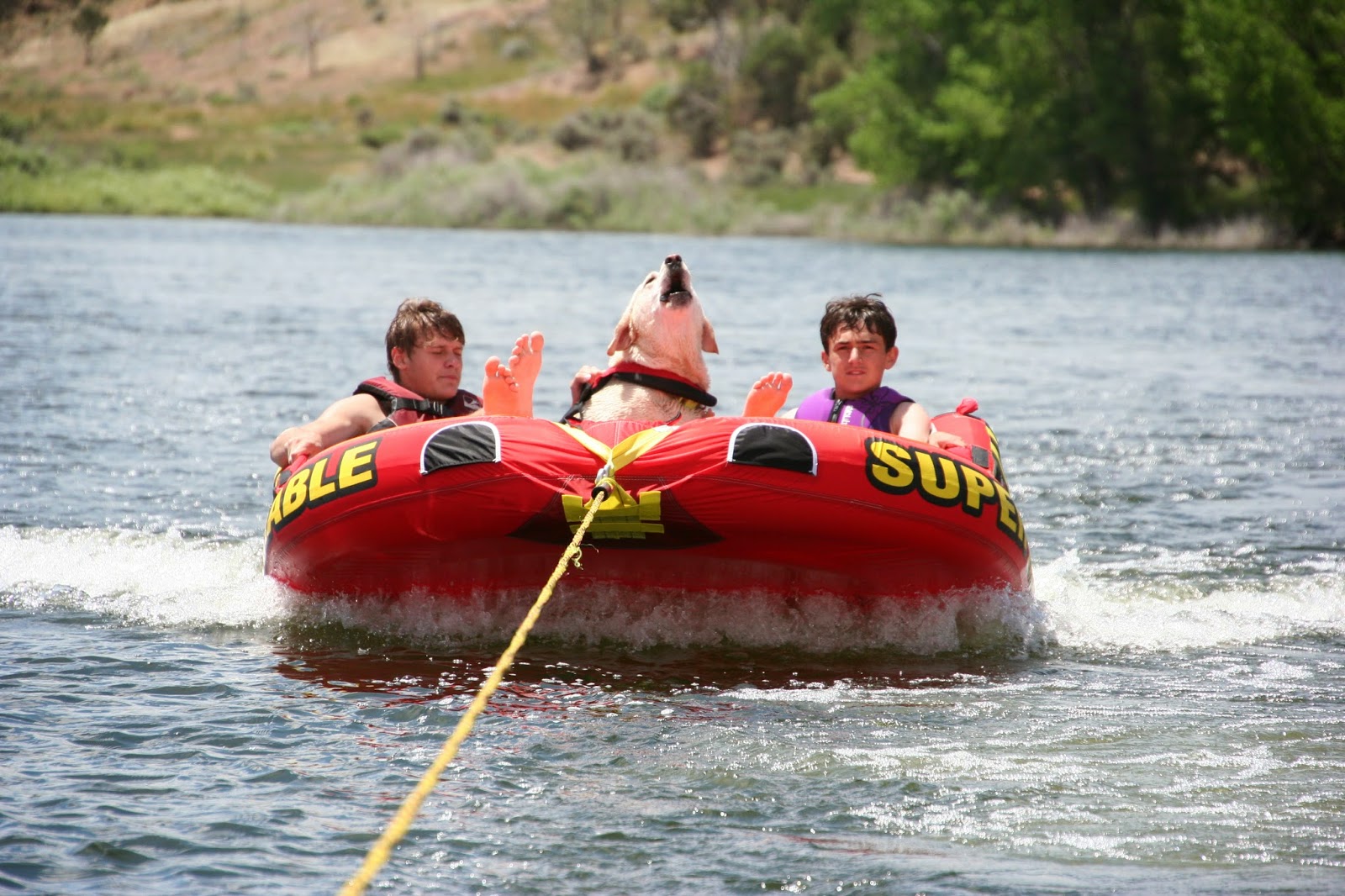 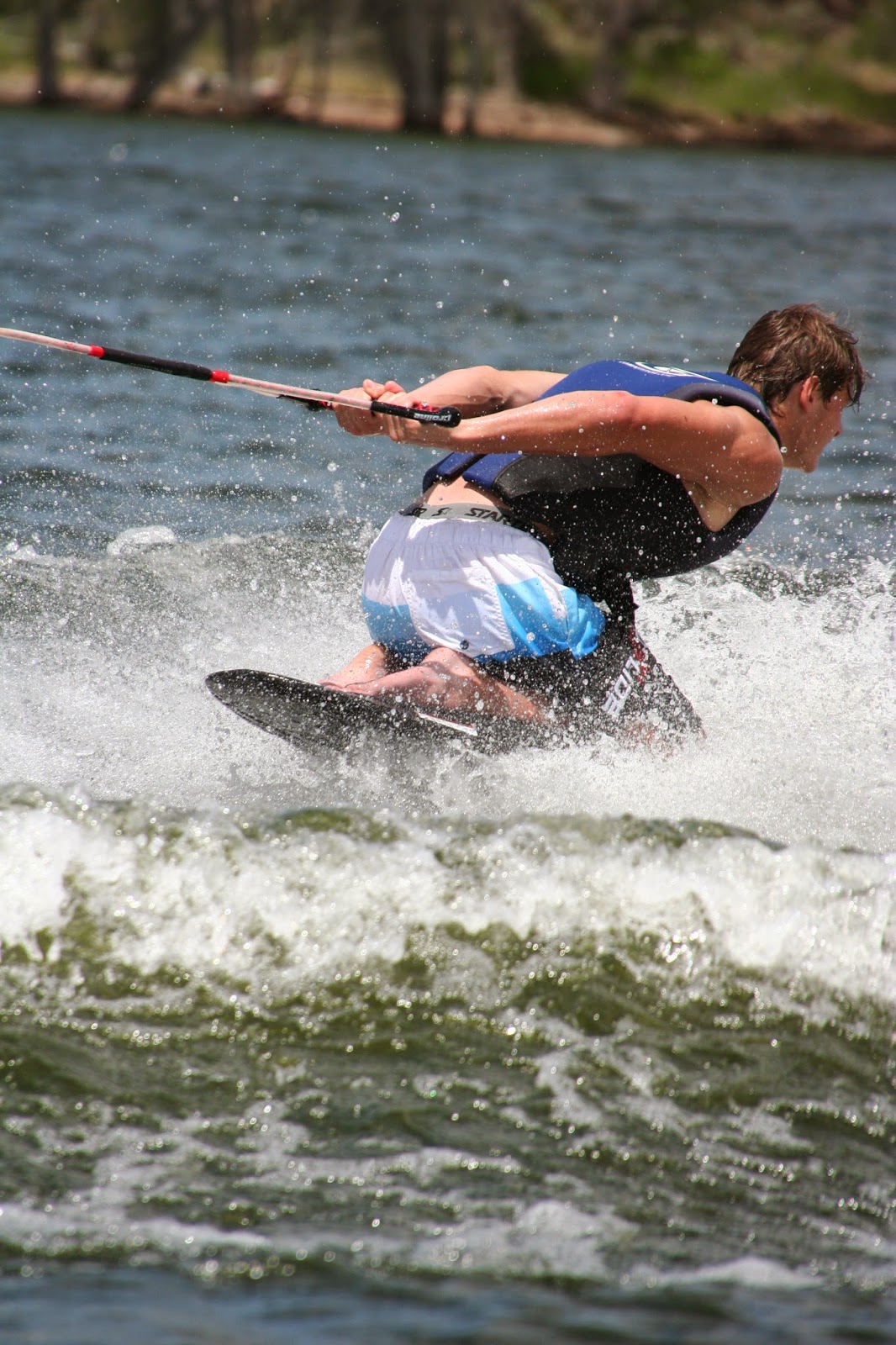 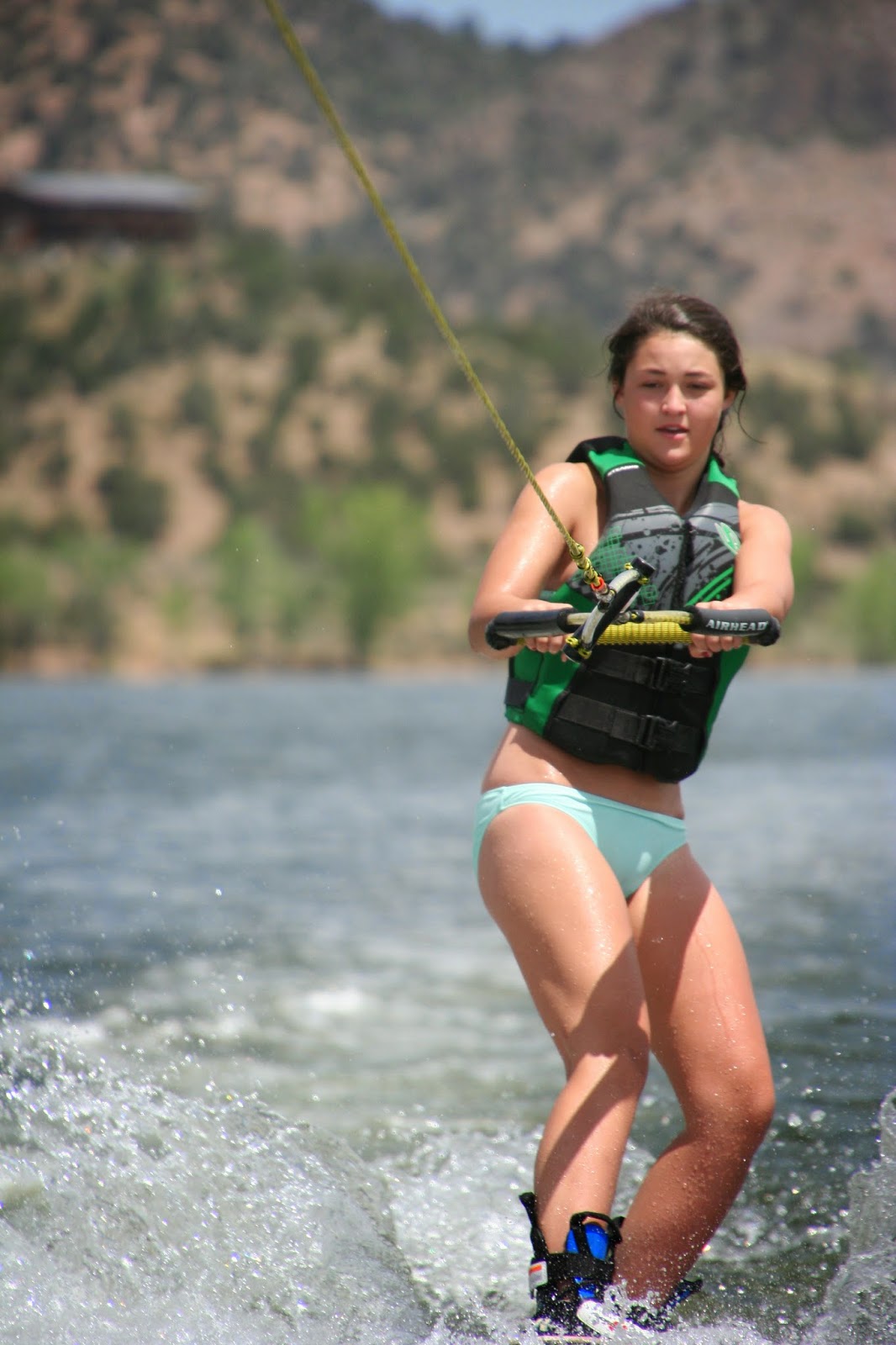 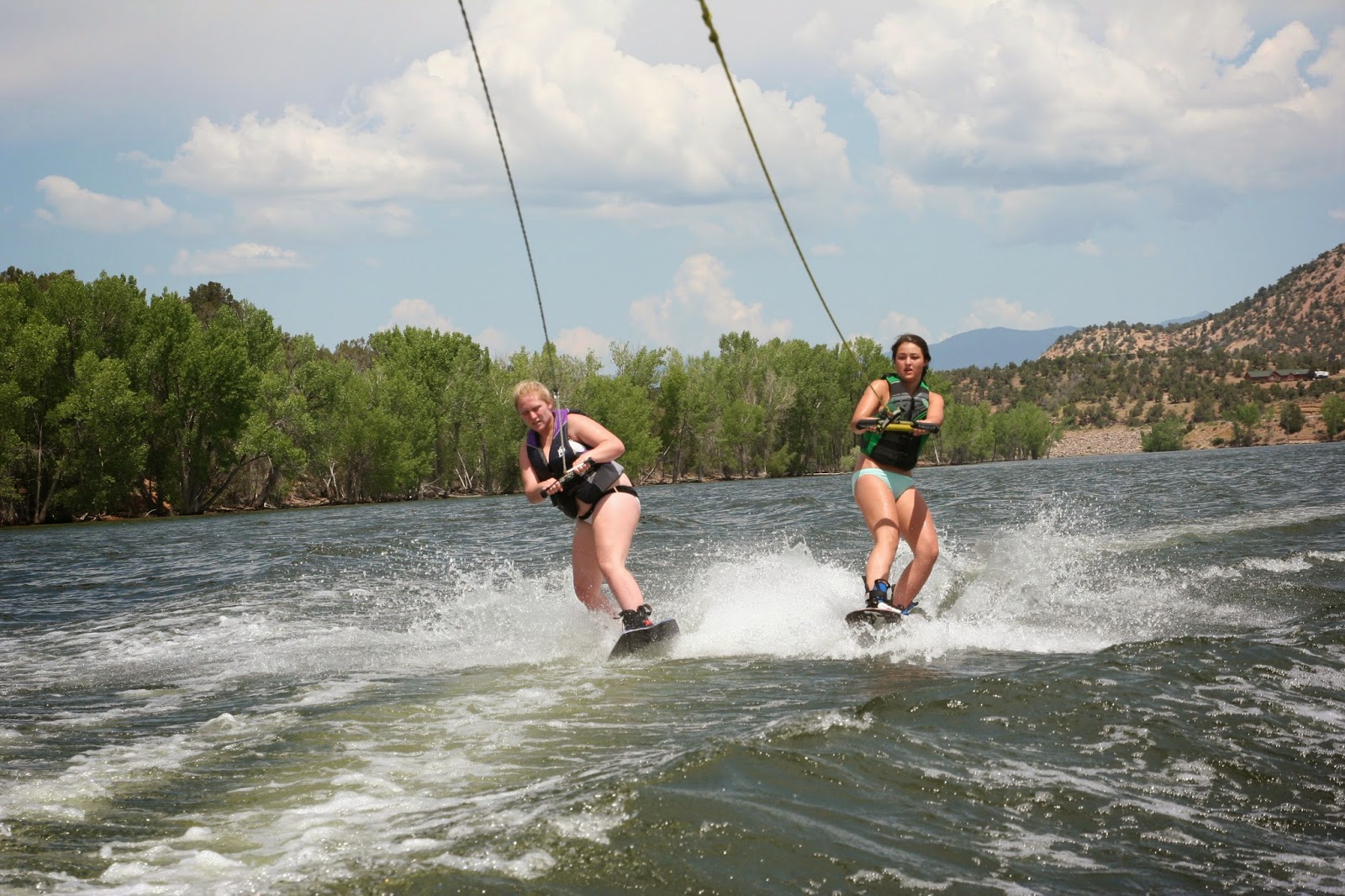 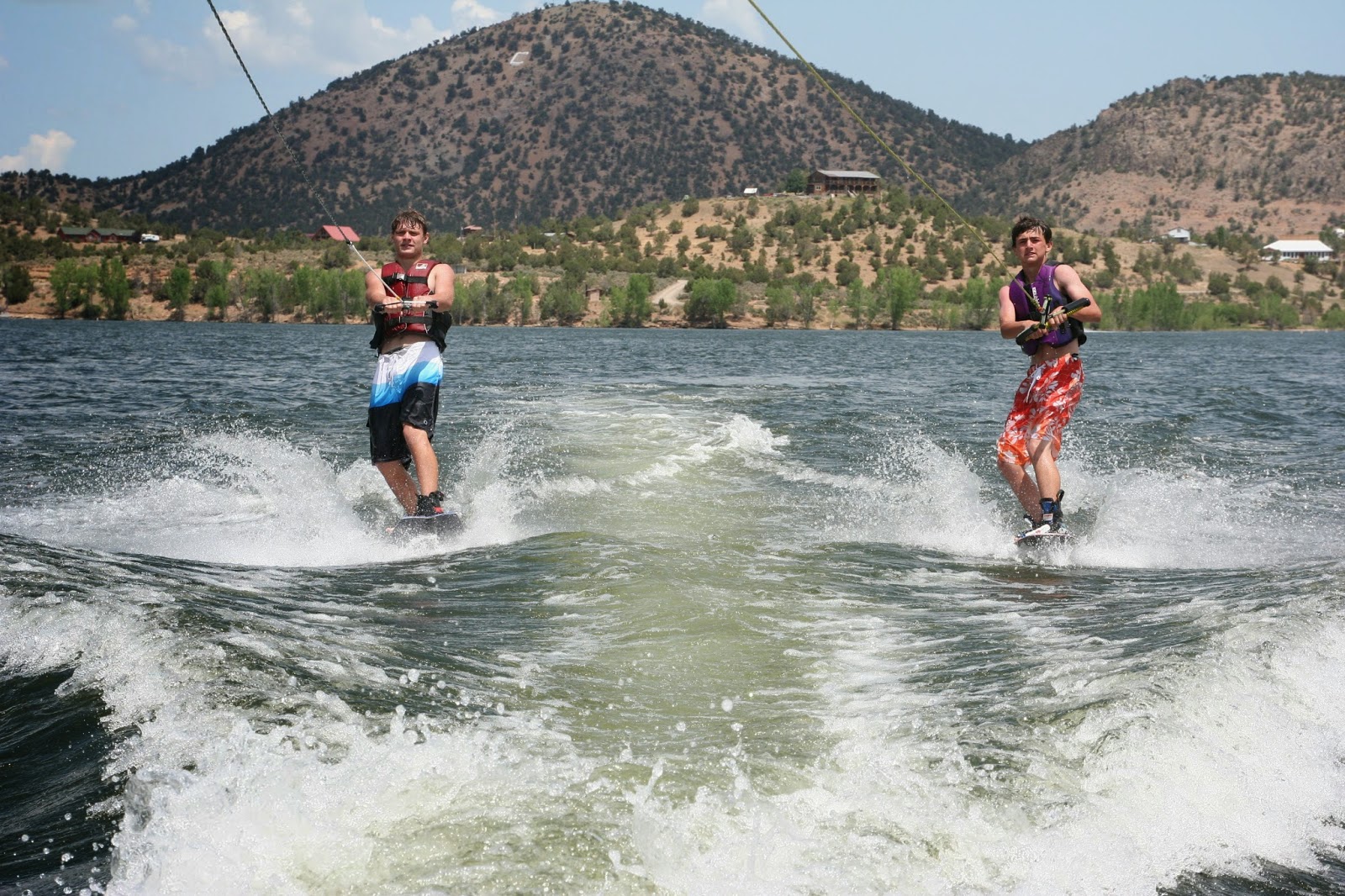 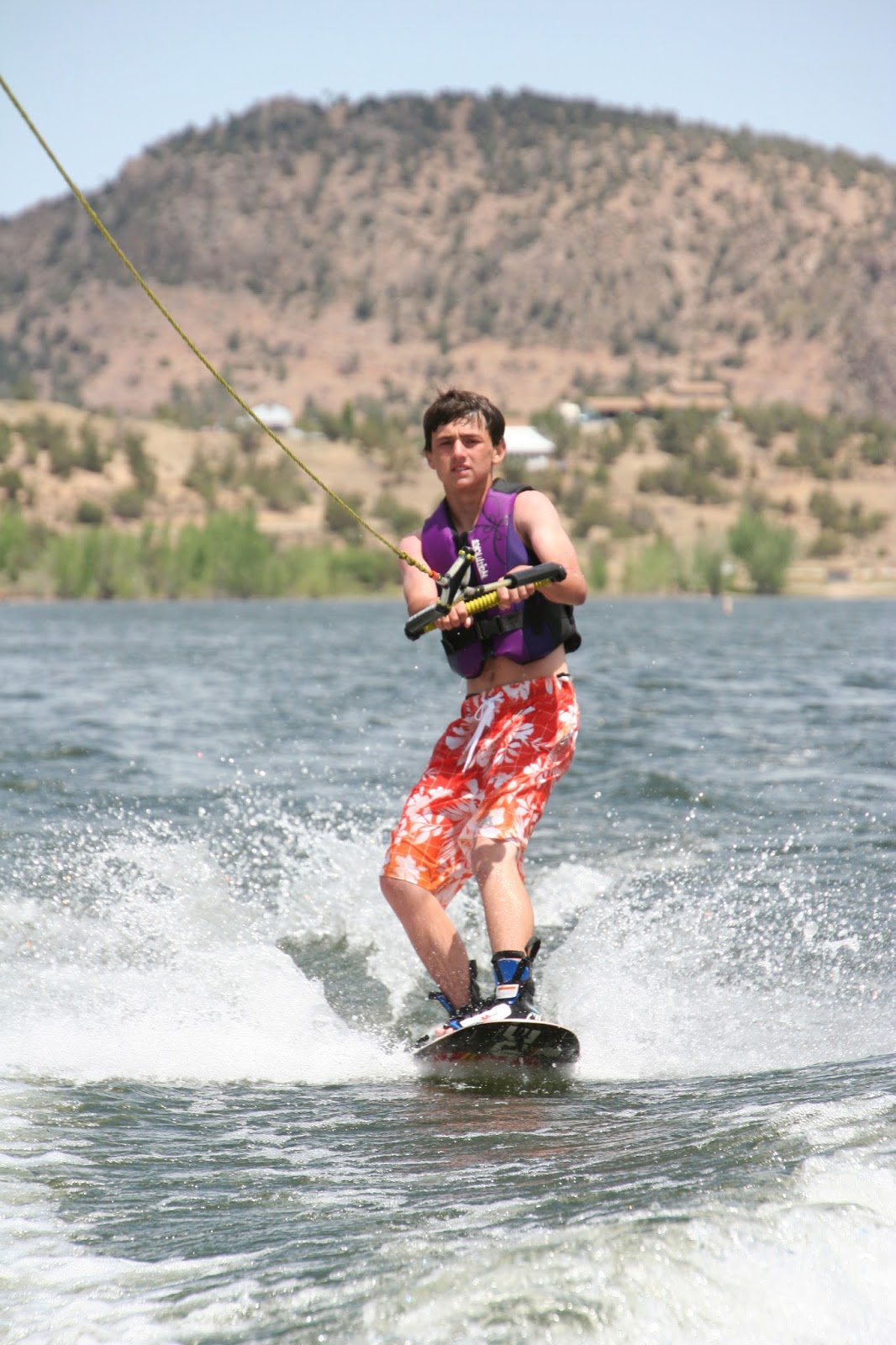 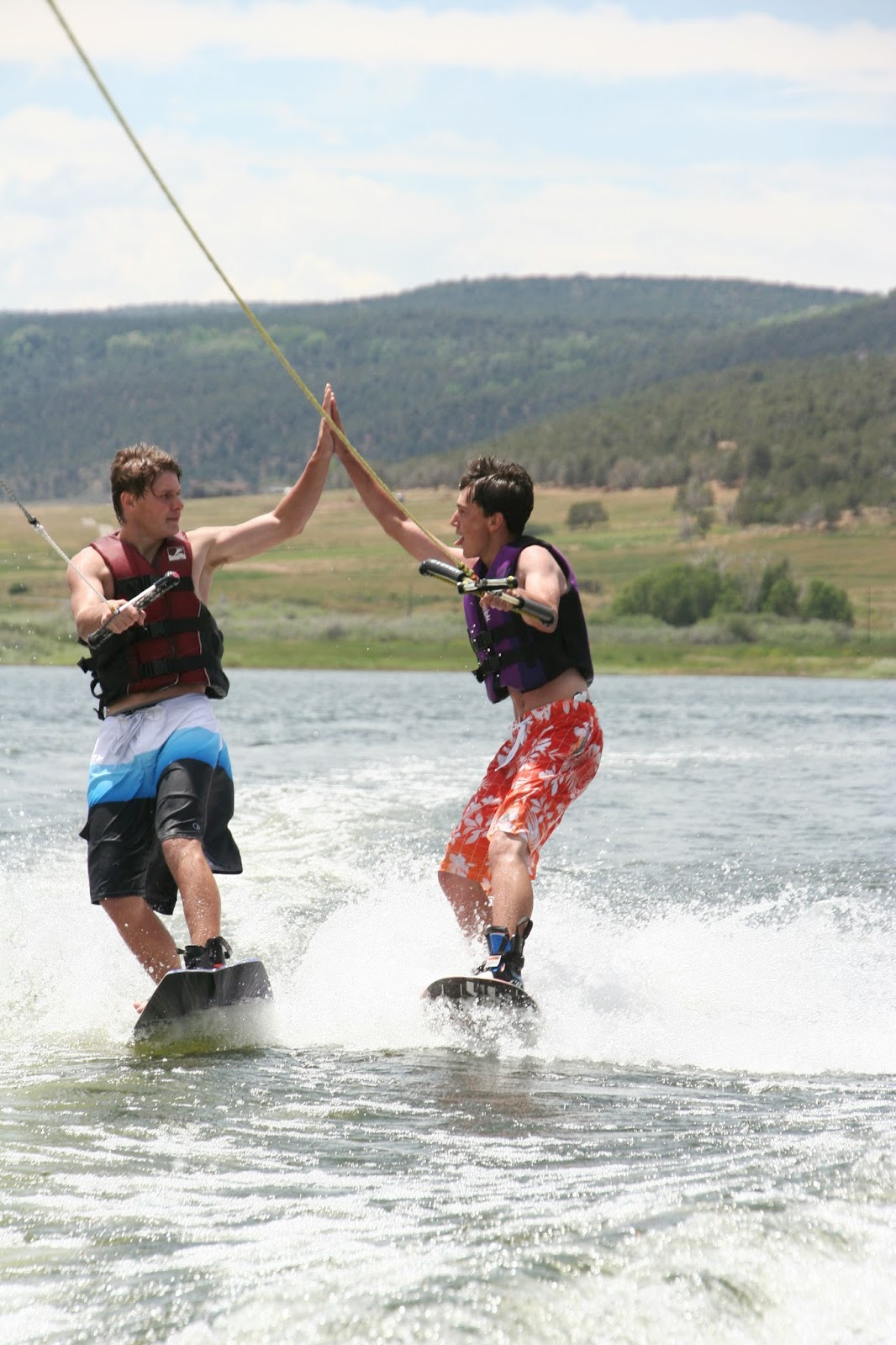 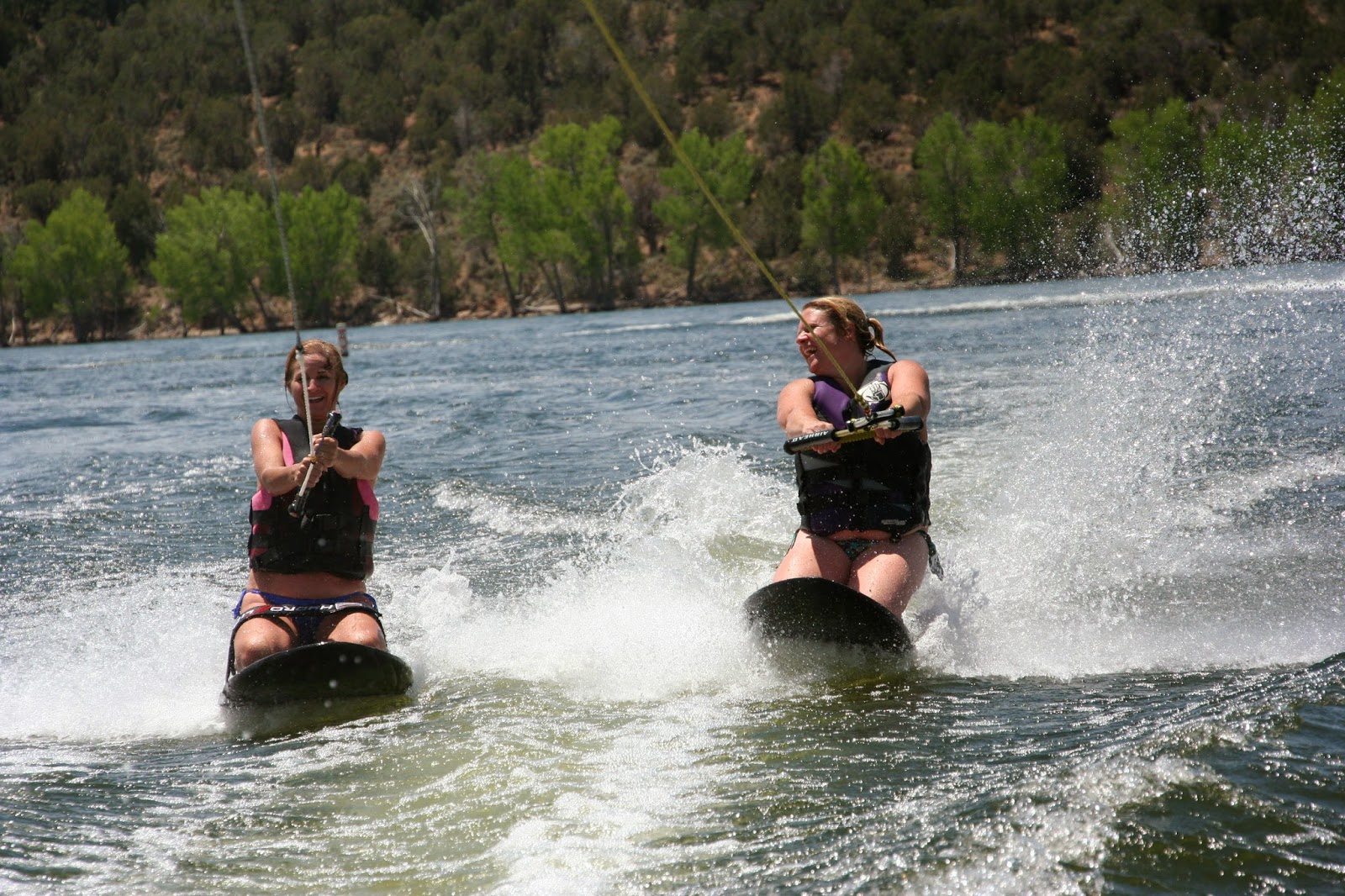 We also found time to bank the boats so that we could take a hike on the trail that runs around the lake. Unfortunately (or, fortunately, depending on how you look at it), the water level in the lake this year is high enough to have completely covered the rock ledge that we usually jump from, as well as the spot that we usually take our group photo, so we had to improvise. 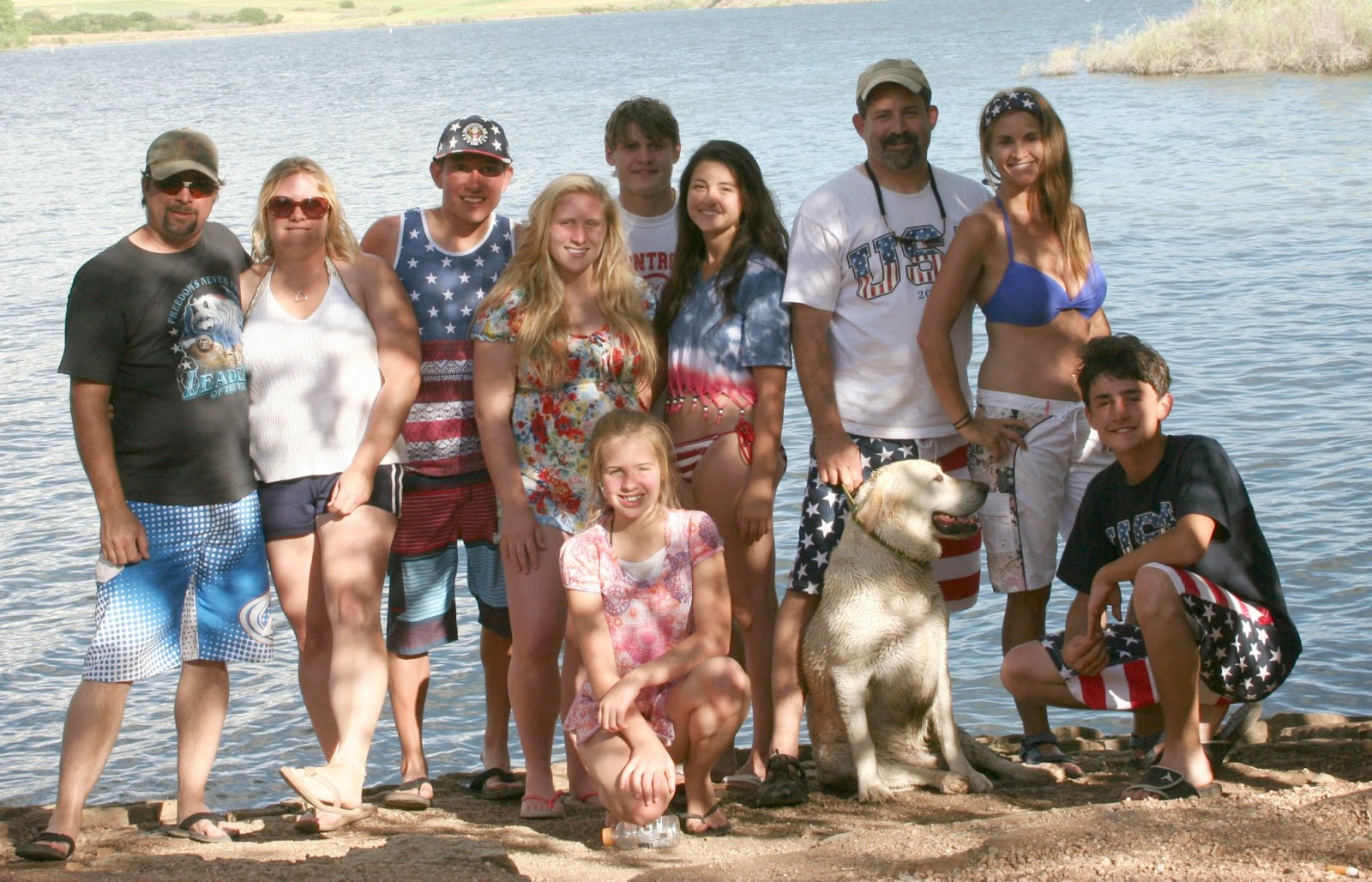 After we pulled off the lake on the 4th, we drove into Pixler to watch the fireworks and then crashed so hard, I didn't think we would ever be able to wake the boys up on Saturday morning, but, we managed, and we hit day two just as hard as day one, ending the evening with an impromptu stop at the drive-in movie theater in Pixler, where we gained dozens of quizzical looks from the other patrons who had apparently never seen two redneck families watch a double-feature from their boats.

As an aside, most comfortable way to watch a movie at the drive in, like, ever. Highly, highly recommended. 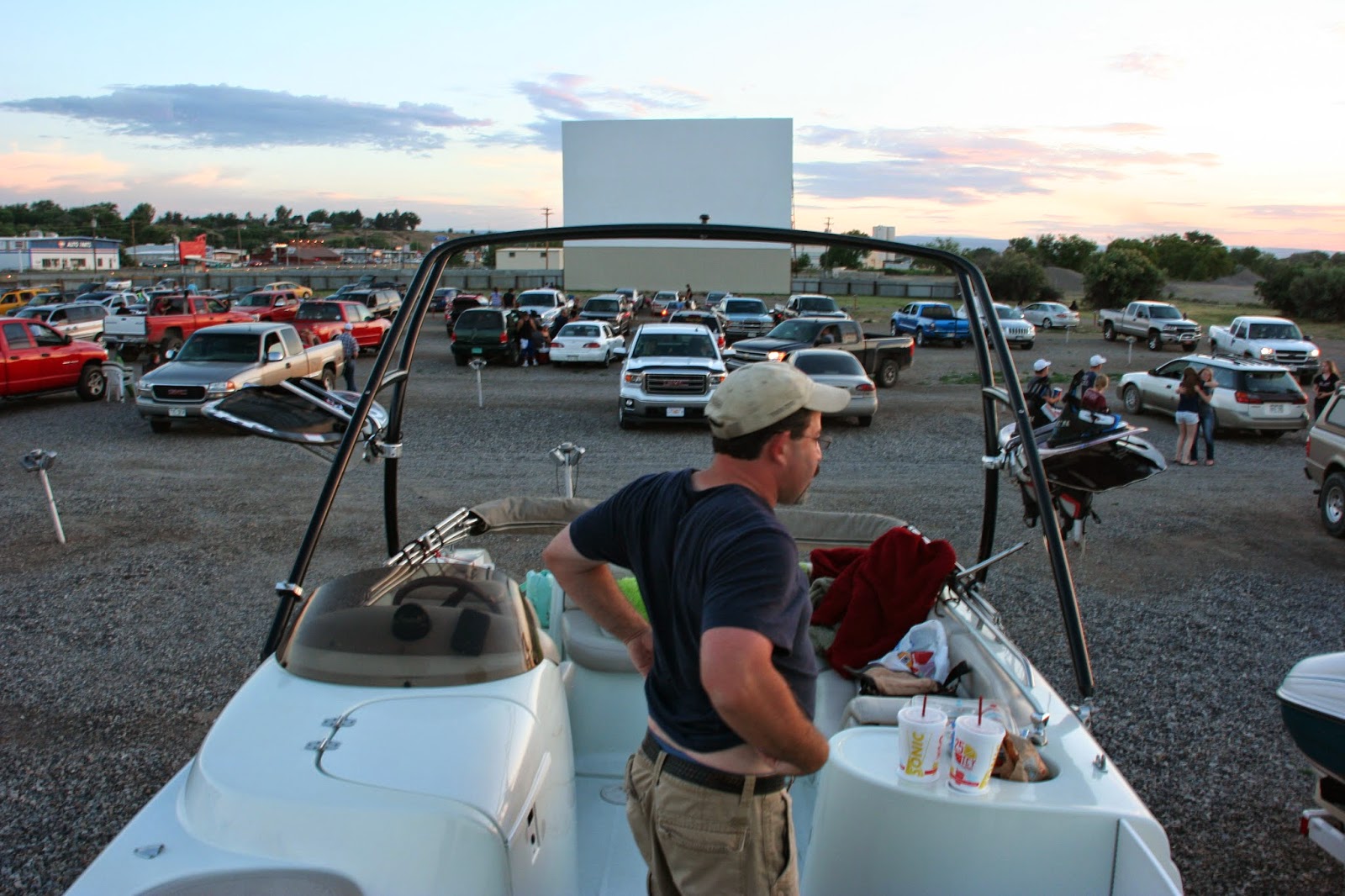 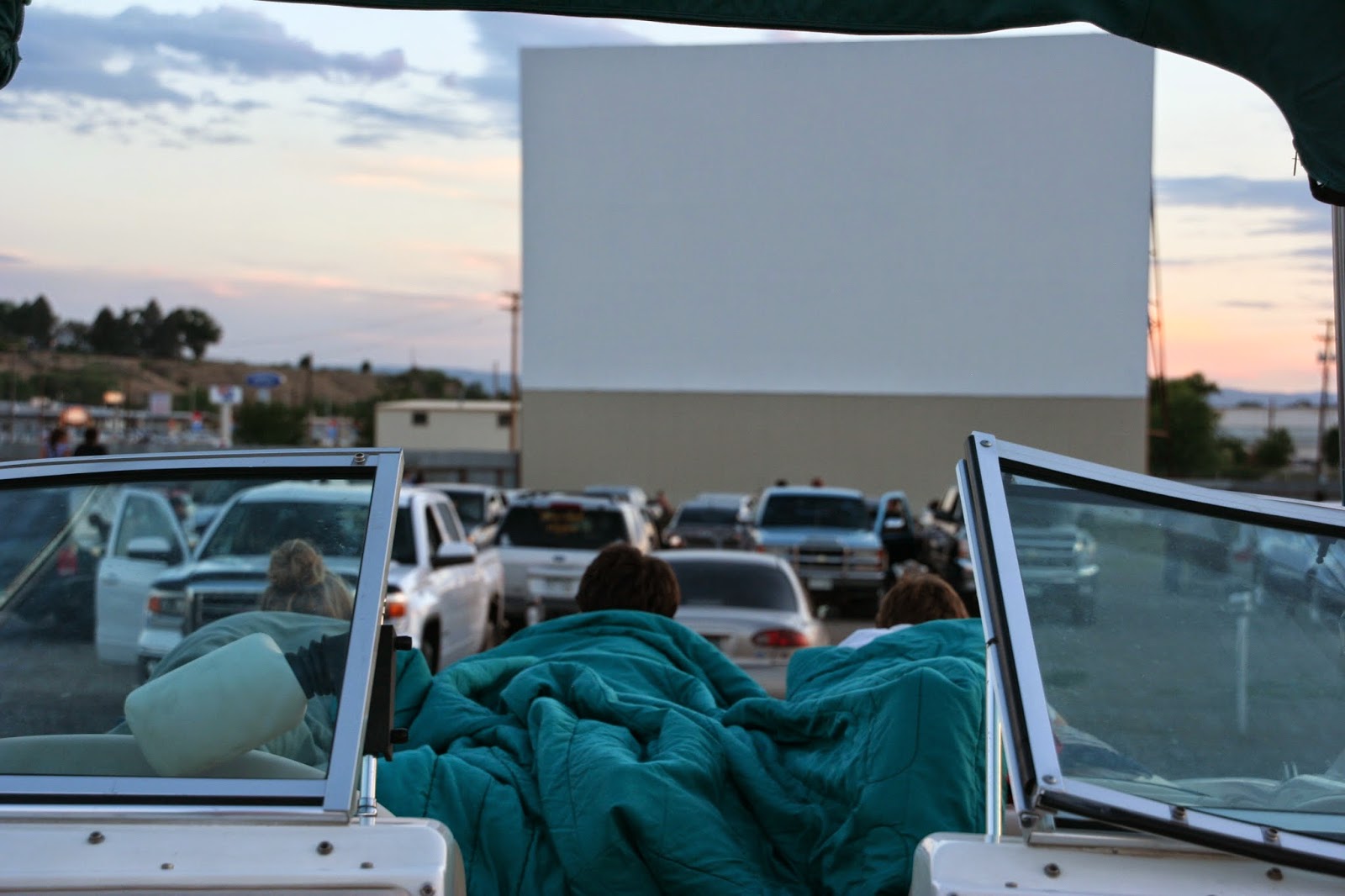 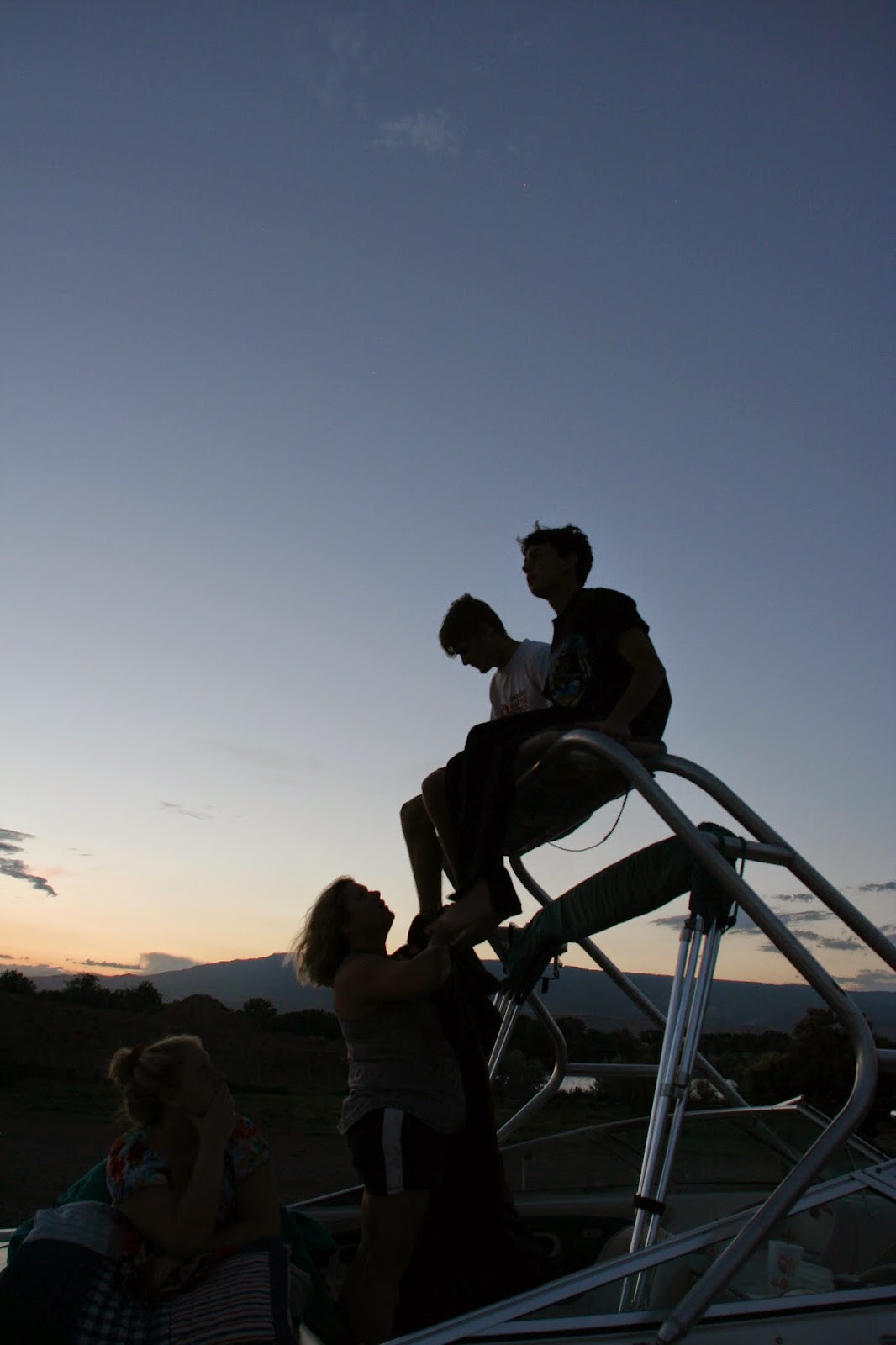 So, that brings me to today, the final day of this awesome three-day weekend. Today, I am cleaning house, doing laundry, weeding the garden, and doing bookwork at the hardware store.

It goes without saying: I would rather be on the lake.
Posted by Chelle at 8:55 AM