Our first full day on the island started off with a breakfast that included fresh, locally grown pineapple, eaten on the lanai, while watching whales. It was fairly early, given that Hugh, the girls, and I were still operating on Colorado time and hadn't quite adapted to the three-hour time difference. No matter; a 5:30 wake-up meant more time to enjoy the day. 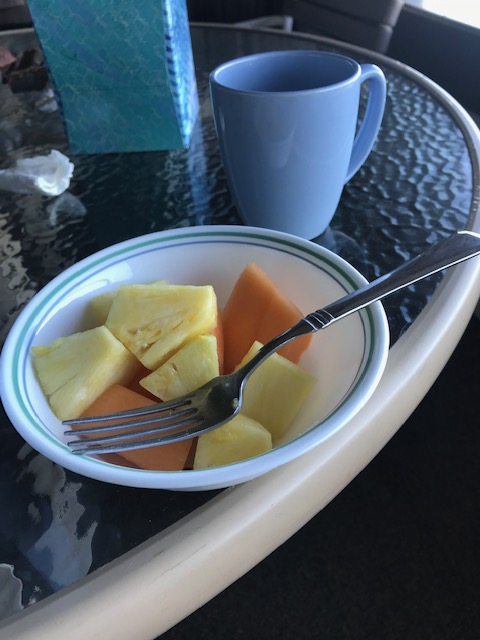 Our first order of business, after breakfast, was to explore the beach outside the condo. The girls were interested in beach combing, while the guys ventured out into the waves, exploring the reef that fronted the beach. 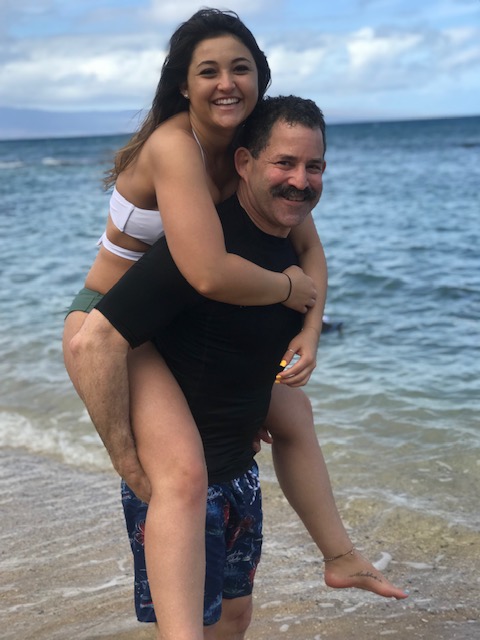 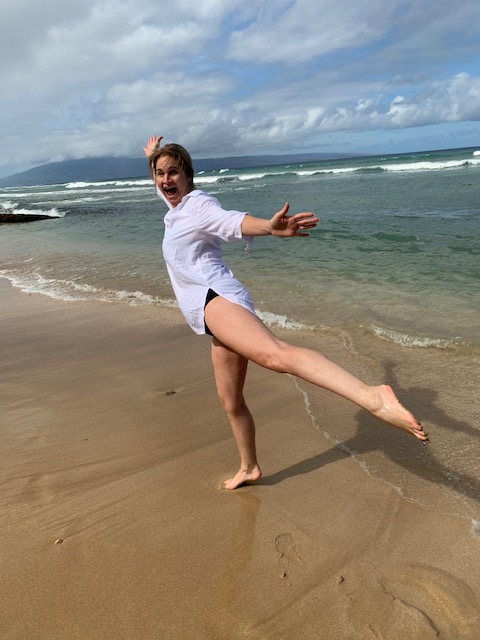 When we'd had our fill of sand and sea (for the moment), we showered, got dressed, and headed to Lahaina, where our first stop was the Outlets of Maui, located on historic Front Street. I was excited to see a Coach outlet, and, made that our first stop, but, while I saw several cute handbags, I resisted the urge to purchase anything more than a wallet (which, I was in desperately need of), since I want to save my Coach cash for my next Girls Trip (can't have my girl, Jules buying without me! Hi, Jules!).

Our second stop was the Maui Jim store, where Hugh and the kids spent the better part of an hour trying on sunglasses. I already have my prescription Maui Jims, so I wandered off in search of yoga pants and other random things. 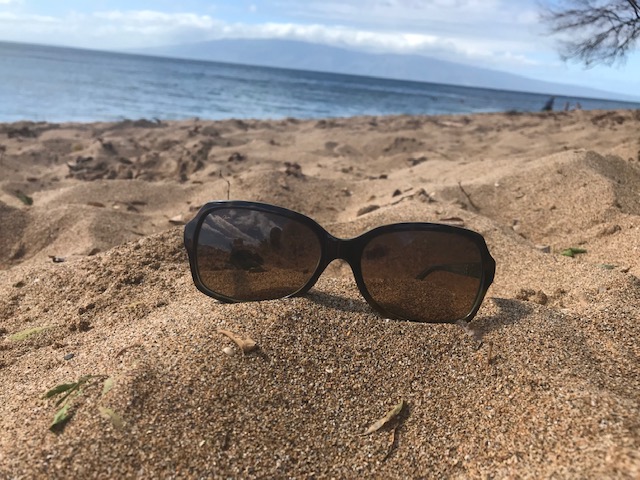 Once we had explored the outlets, we headed down Front Street, taking in the scenery, including the ancient banyan tree that takes up an entire city block, near the marina. It was really cool! It's incredible how the tree grows and plants roots into the ground in so many directions. 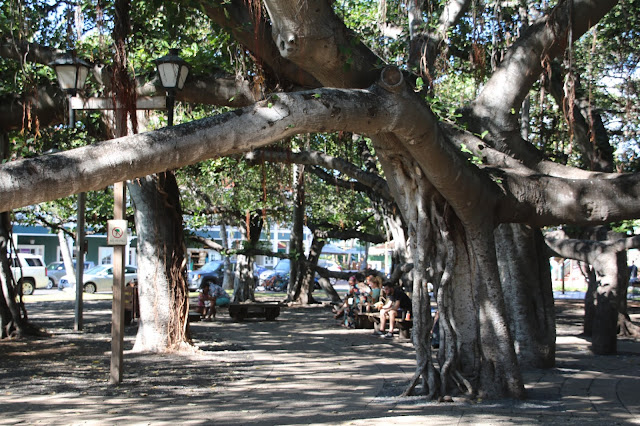 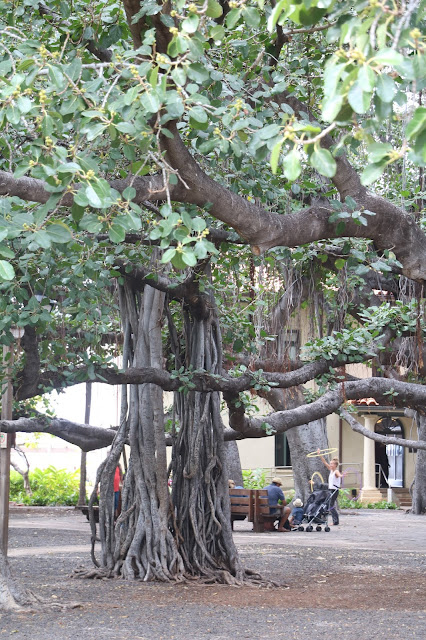 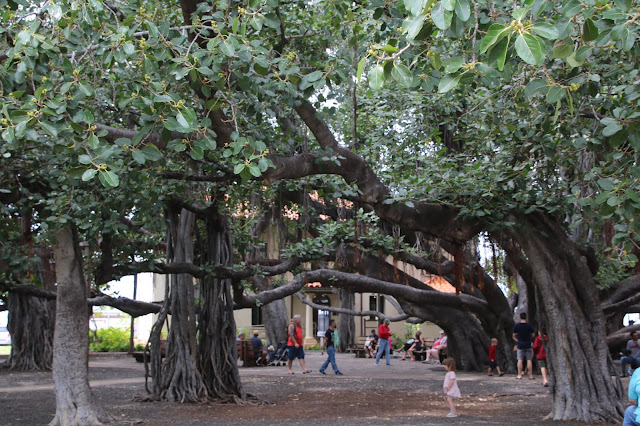 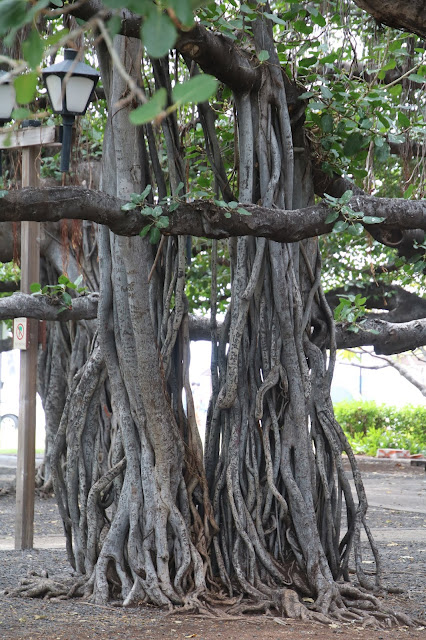 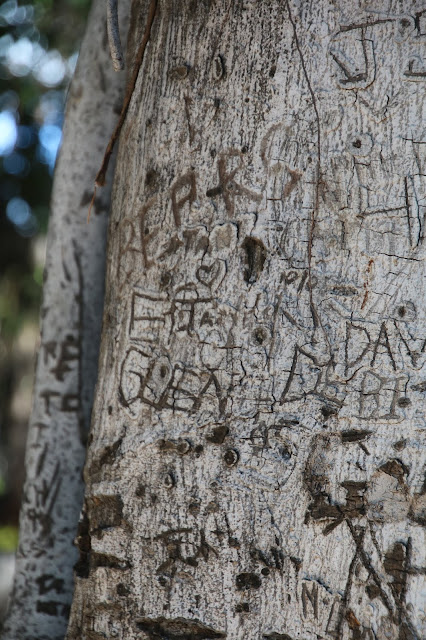 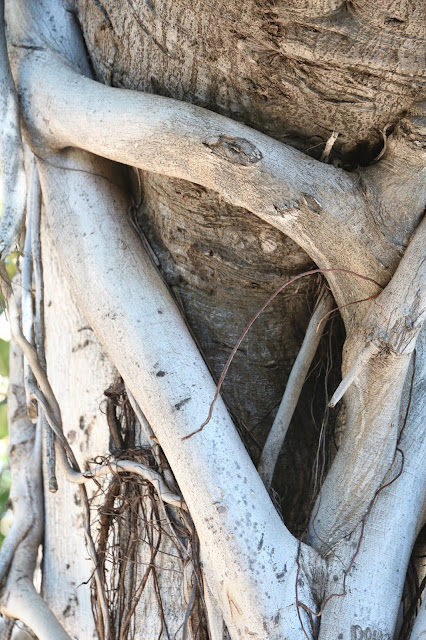 We spent quite a bit of time in the shade of the banyan before walking back up Front Street, stopping for a burger at The Dirty Monkey, where Hugh sampled a few different beers and we did some relaxing and people-watching from the roof. 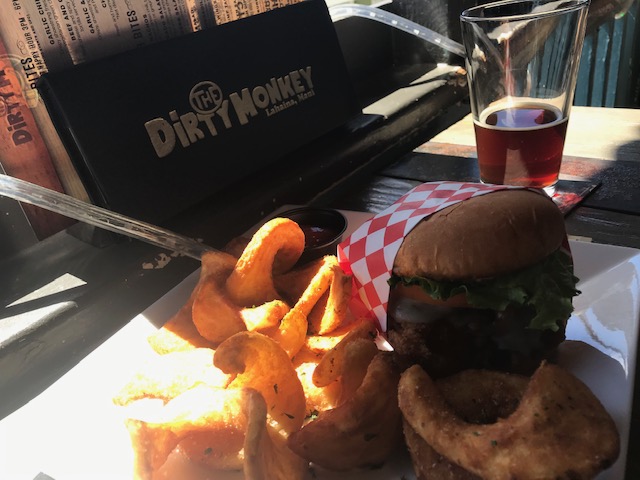 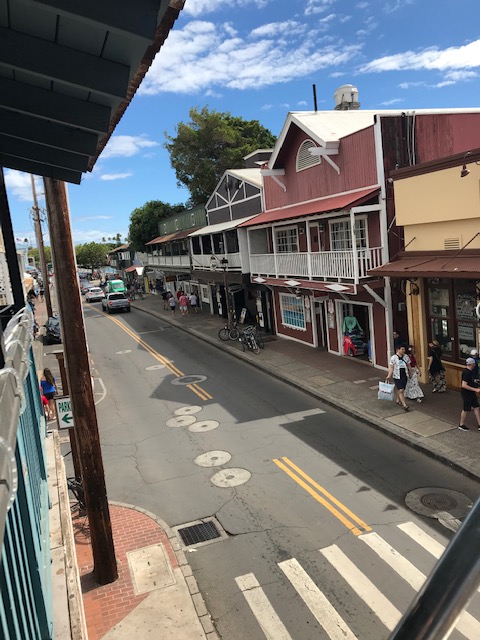 Lahaina is an awesome little town; it's rich in whaling history, and, while the economy is largely based on tourism, it never felt like a tourist trap. Instead, it was mellow and uncrowded, and everyone we met had a smile on their face and a cheerful word to say. 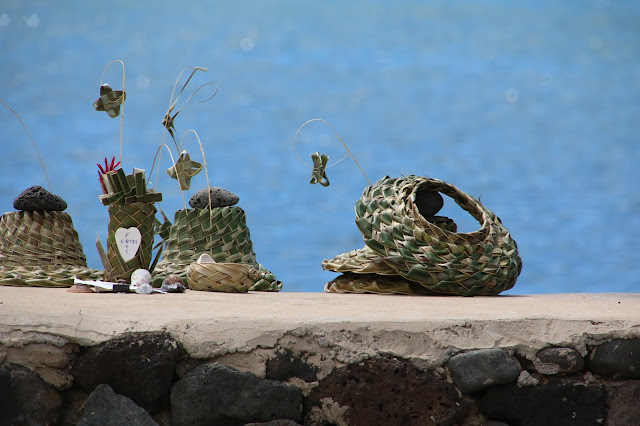 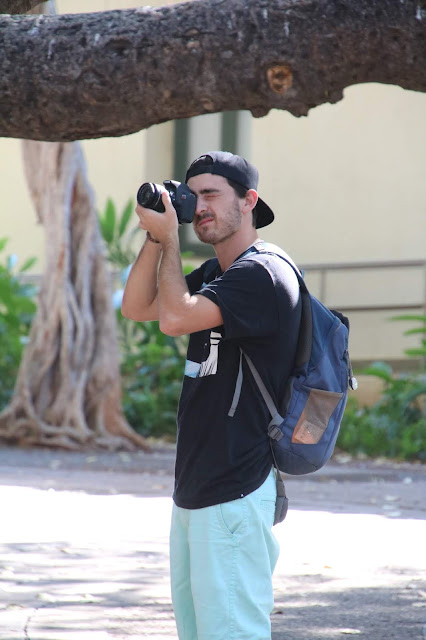 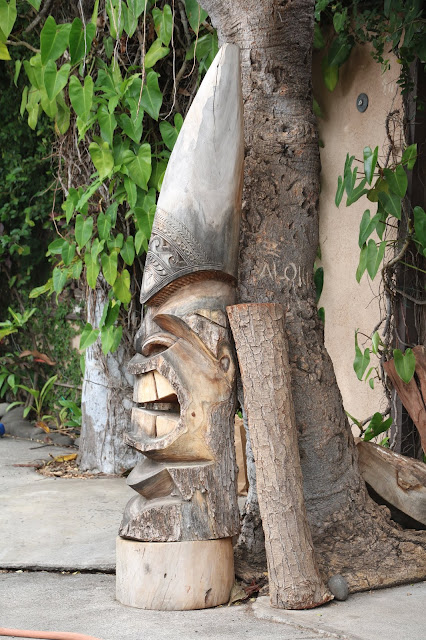 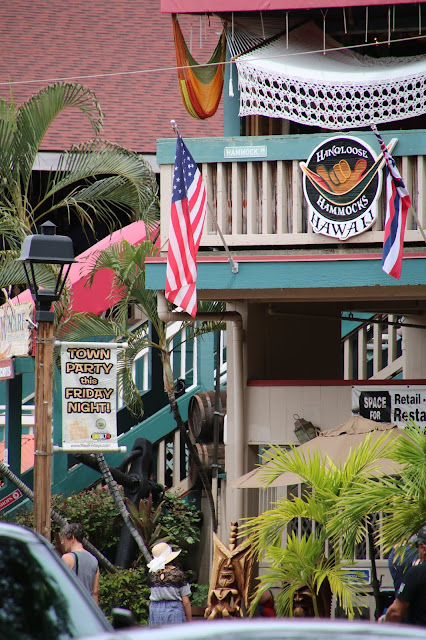 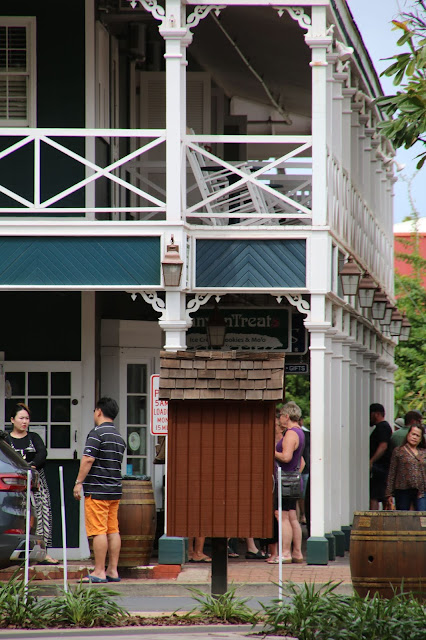 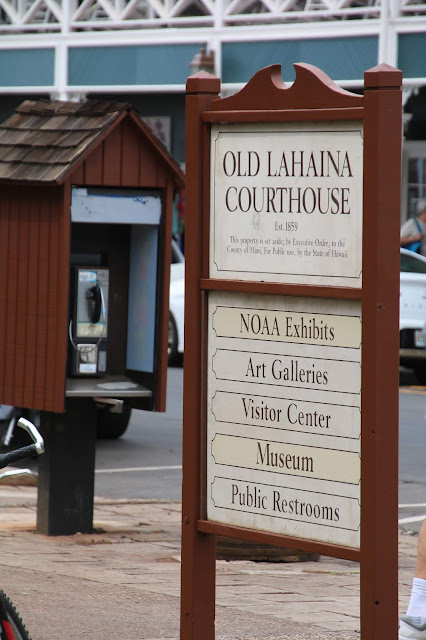 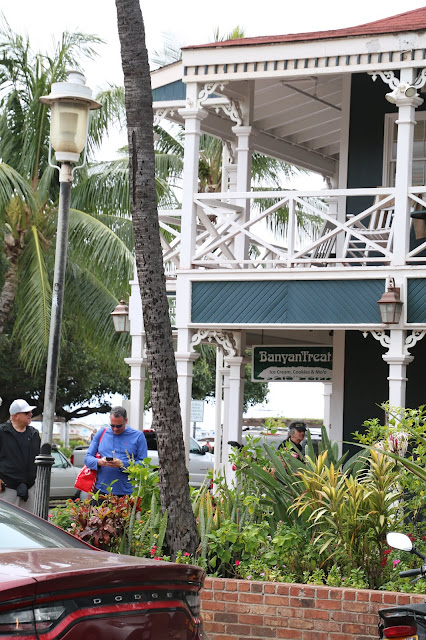 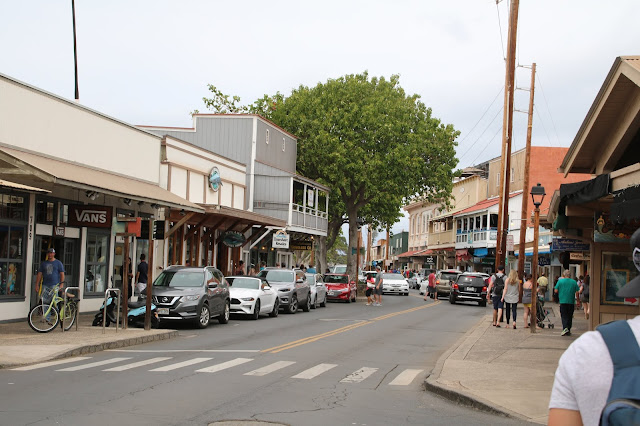 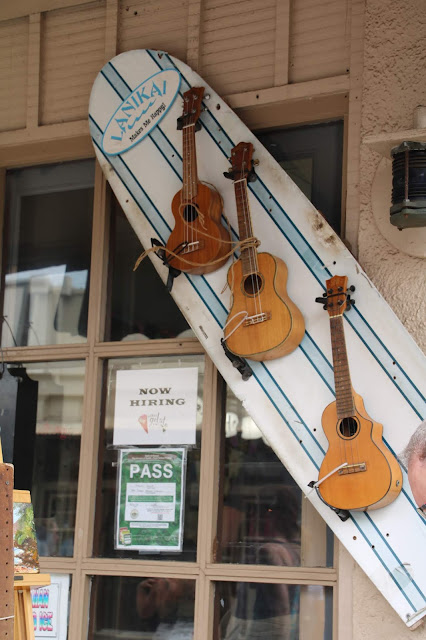 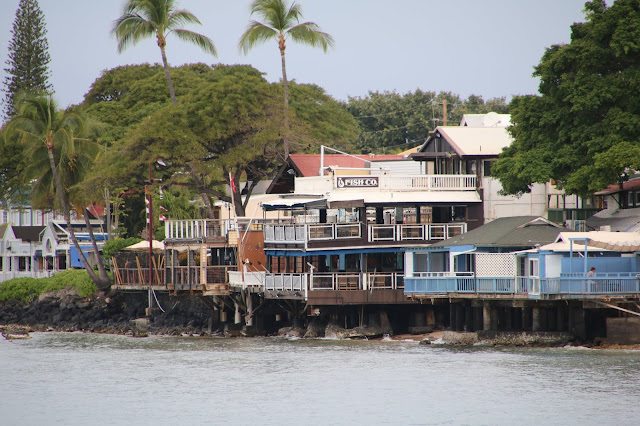 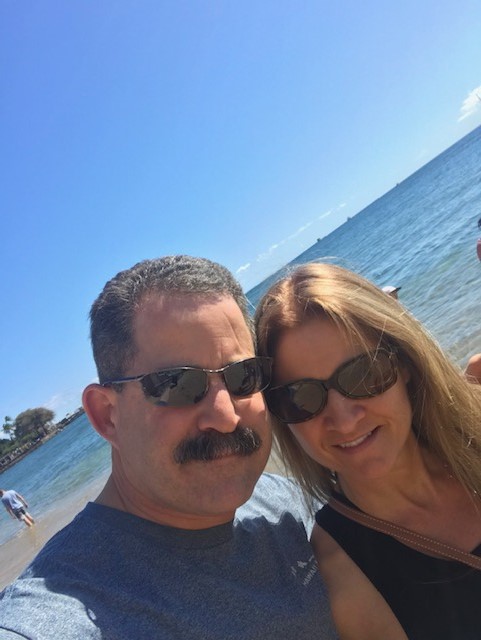 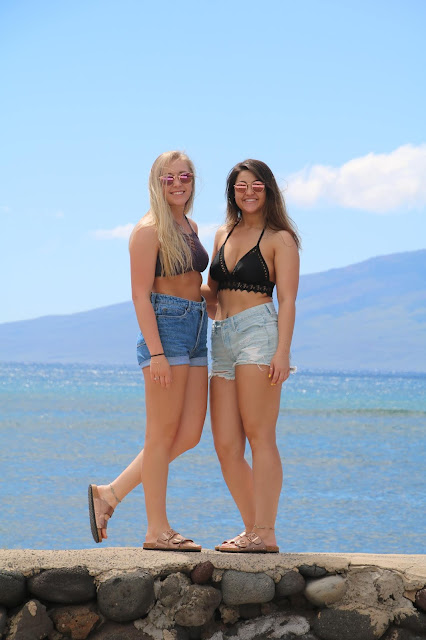 One of the things that I knew I wanted to do in Maui was to go on a whale-watching tour, so, after lunch, we wandered back to the marina to schedule a tour with the Hawaii Ocean Project. We chose the company because it provides eco-responsible tours and supports education and research, which, spoke to the Man-Cub's conscience, given his marine biology major.

With our tour scheduled for the following Wednesday, we finished up the afternoon with more window shopping and a quick trip to the market for wine and beer, then, back to the condo for more beach time, followed by dinner and Netflix.

It was a great way to spend the first full day of our vacation, and, it definitely introduced us to the relaxed vibe of the island, which, would come to be something we really appreciate. 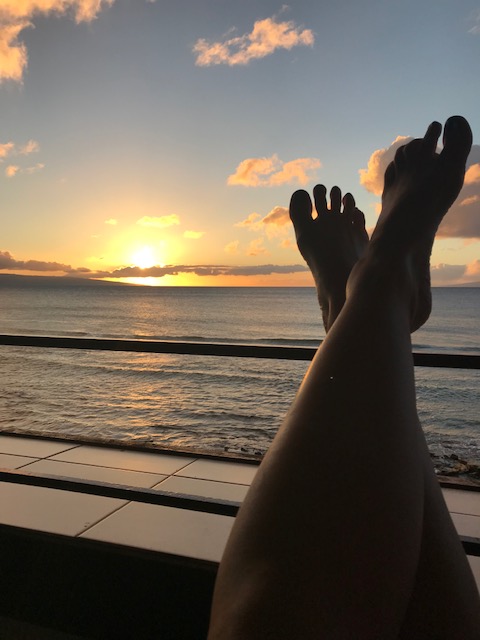 Tomorrow, day two, otherwise known as the day that I scorched my ass despite liberal applications of reef-safe sunscreen.