It's Sunday evening; looks like we made it through another week! And, as weeks go, it wasn't too bad, no doubt due to the massive amounts of self-care that I practiced.

Despite starting the week off with a full day of drudgery at Day Job; Monday evening, I had the opportunity to photograph my favorite pregnant lady, so, that was my first treat of the week. 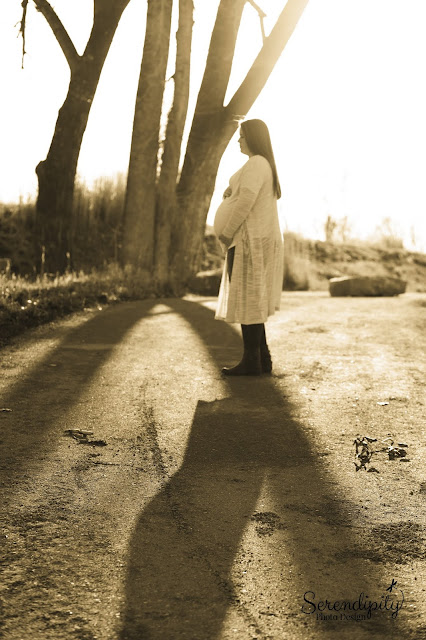 Then, I wrapped up Tuesday's hours of indentured servitude with an hour at yoga, which, realigned me, body, mind, and spirit, despite the fact that I failed to come anywhere near managing Camel pose (the challenge is ON!). 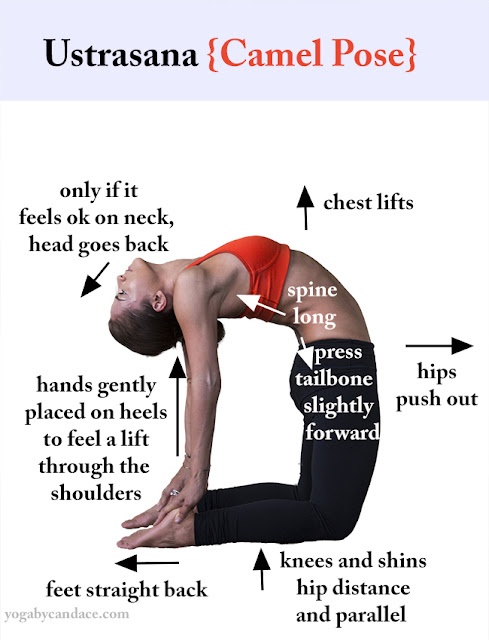 Wednesday, I enjoyed several walks throughout the day; springtime temperatures had finally reached "normal" and I couldn't miss the opportunity for fresh air and sunshine. 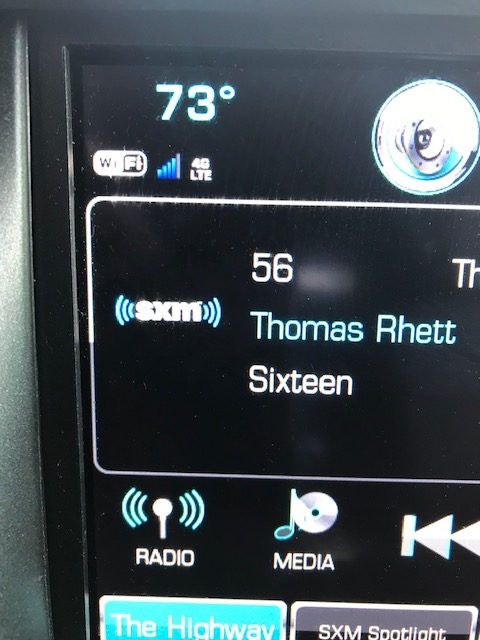 Thursday, I spent the evening at the salon, getting my hair highlighted and trimmed, which, always brightens my outlook on life (I just typed hughlighted, which, is ironic since Hugh has been out of town since Wednesday).

Friday, work required me to drive to a town an hour away, and, I enjoyed a beautiful, sunny drive. The drive back, however, a mere hour and a half later, I should add; was conducted in blizzard-like conditions. Never change, Colorado Springtime, never change.

Once I made it back to Hooterville, I attended an open house for the new crisis stabilization unit that will be opening in the coming weeks (and that will, in theory, make my job a lot easier), followed by a pedicure. I bought a new (blue!) shade of OPI, and while I typically shy away from matte finishes; I really, really liked this one. 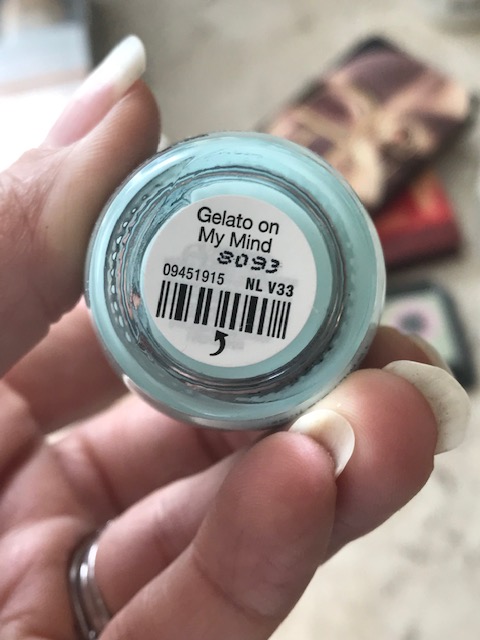 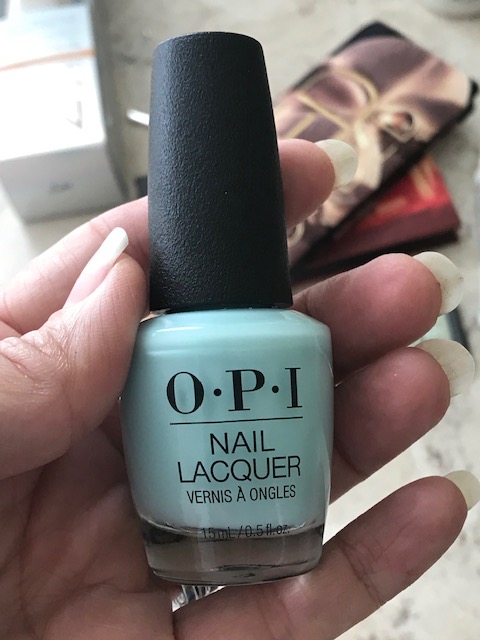 Yesterday was surprisingly beautiful, so, I spent quite a bit of time outside, weeding a flowerbed, playing catch with the Boomer Dog, and mentally cataloging the million-and-ten things that Hugh will need to do in order to make our yard attractive again.

Then, I went to the gym, where I had my choice of treadmills, elliptical machines, and, most enjoyable of all: private use of the aerobics studio, where I set about practicing Camel pose (I will nail it! Oh, yes, I will!). 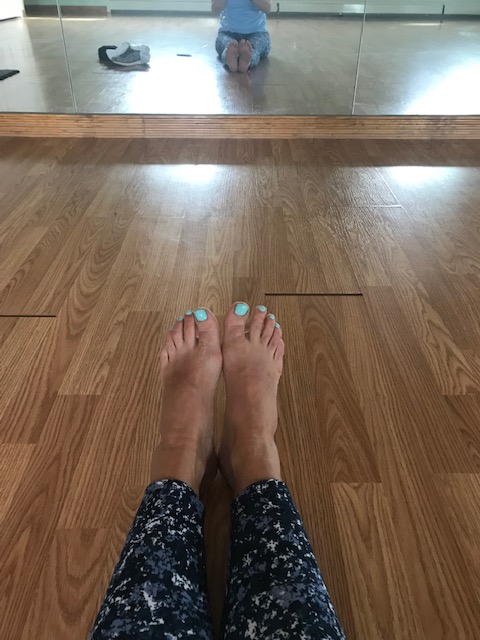 I also did a bit of grocery shopping, visiting the "fancy" market on the south side of Hooterville, where I was excited to see tiny packages of cheese samples; just perfect for a charcuterie board for one... 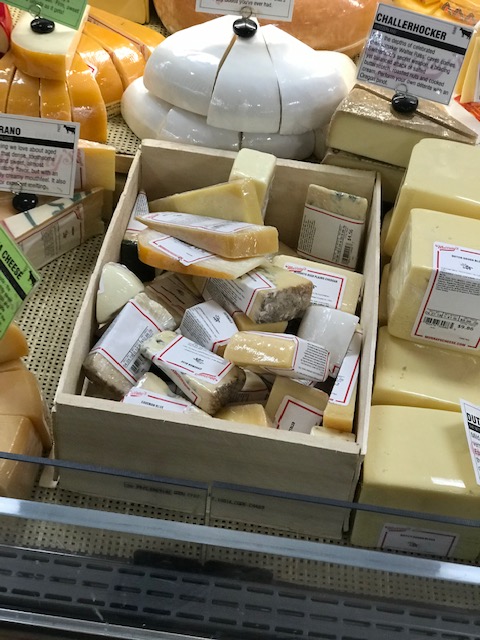 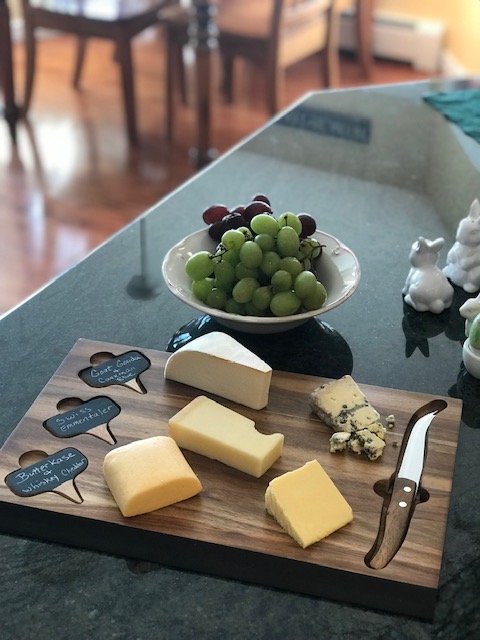 ...which, I later enjoyed with a glass of my newest favorite Sauvignon Blanc and the first four episodes of the latest season of Santa Clarita Diet, on Netflix. I had chosen cheese varieties that I hadn't tried before, and, was really happy with all of them. My favorite was the goat gouda, followed closely by the Caveman Blue and the whiskey cheddar. Both the Butterkase and Swiss Emmentaler were mild and tasty, but, evidently, I enjoy a stronger cheese (and, anything gouda). 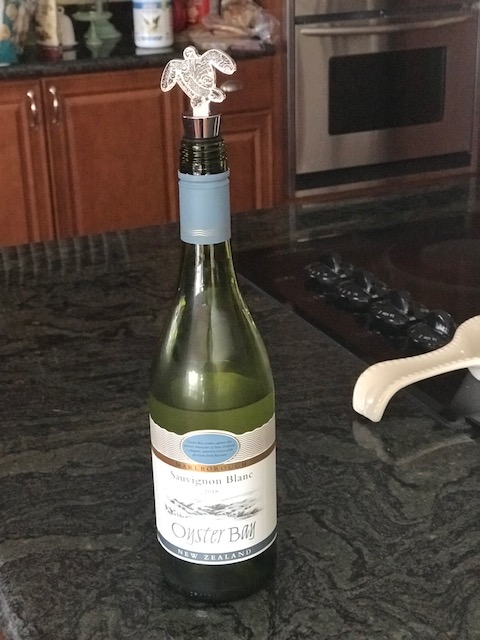 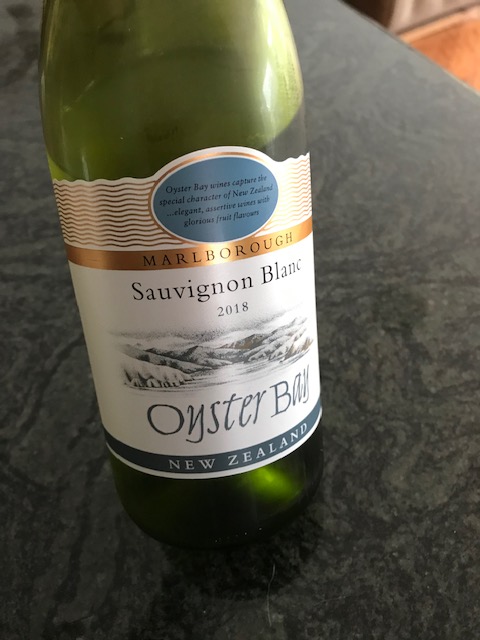 I enjoyed a second glass of the wine while soaking my aching muscles in a detox bath (weeding the flowerbeds is an exercise straight from the bowels of Hell). I used these epsom salts, which I got in one of my FunFitFab boxes a while back; they actually help with soreness, so, I may need to track down another package at some point. 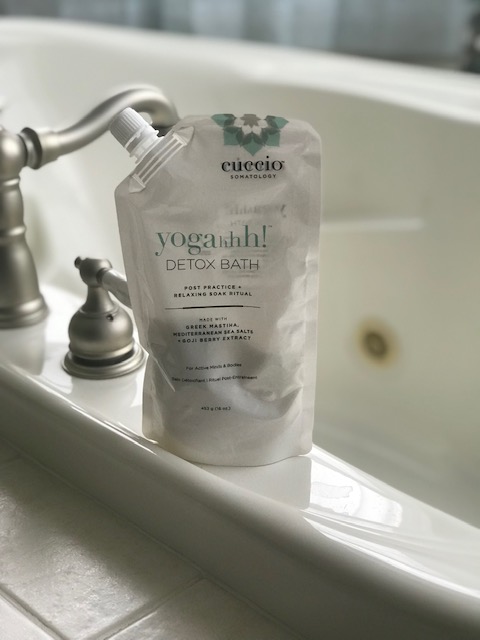 Today, I slept in to the unheard of hour of 8:30 and then sipped a couple of cups of coffee while watching The Food Channel, catching up on social media, and generally being as lazy as I am capable of allowing myself to be.

I did eventually force myself off my ass, heading to the hardware store to catch up on the bookkeeping before heading back to the gym for my second date with a treadmill this weekend. I'm happy to say; the gym was just as deserted today as it was yesterday.

Then, I ran Lola through the car wash, threw the ball for the Boomer Dog, folded some laundry, and foraged for dinner in the deepest, darkest recesses of the fridge. I'm currently on episode 5 of Santa Clarita Diet and am debating giving myself a facial before bedtime.

As I said, my self care game is strong this week. Why, I almost feel prepared for another Monday.