Our first day of the long Memorial Day weekend has been my favorite so far (bear in mind, I'm only just starting Day Two as I type this).

We gathered up the kids, plus a few extras (Mikey, my niece, and the Man-Cub's...um...girlfriend? Too soon to tell, but, if so, she's a doll and he could do waaaaay worse. Just sayin') and headed to the lake for a fun day of boating. 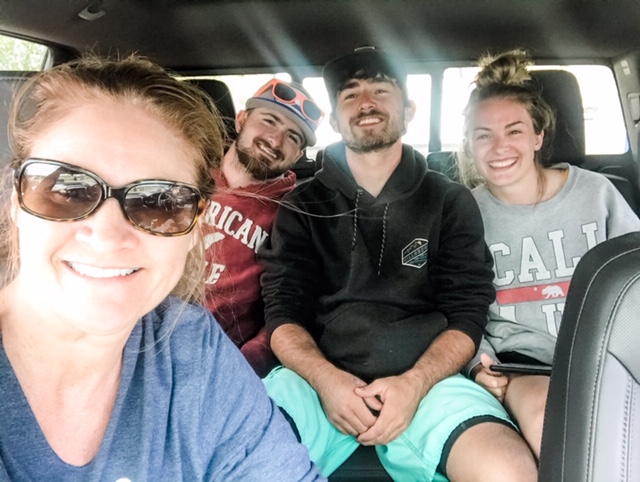 While the weather was still a bit cool and the wind a bit blowy, we still managed to spend the better part of the day tooling around the lake, wake boarding, knee boarding, and, thanks to The Lesbians showing up partway through the day, kayak paddling. 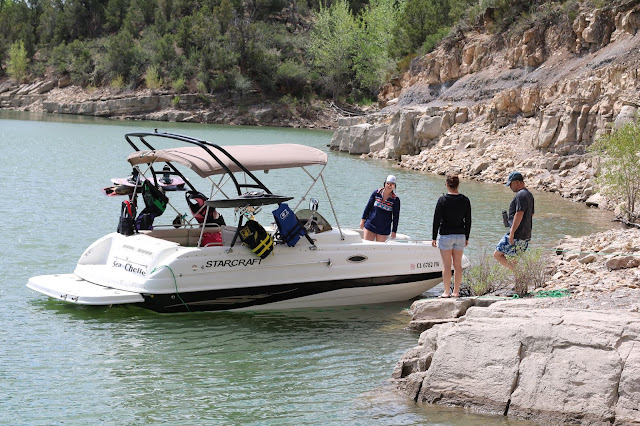 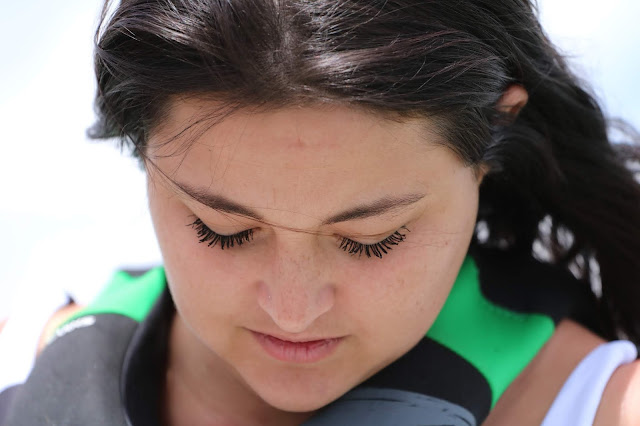 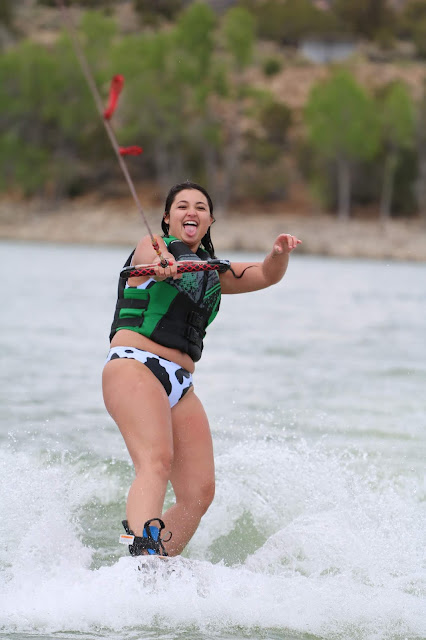 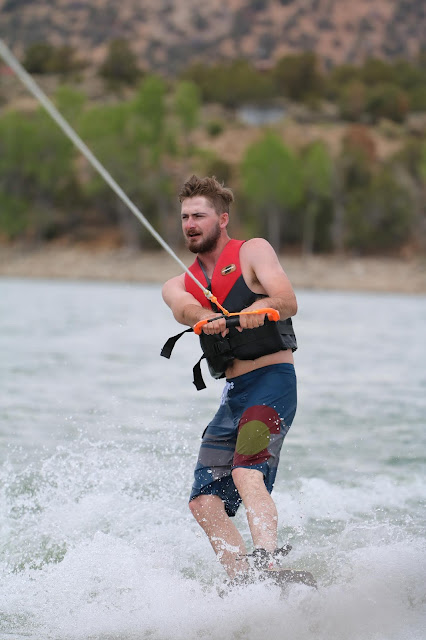 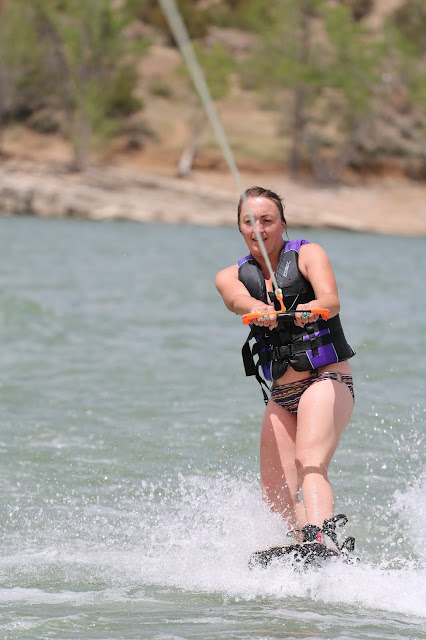 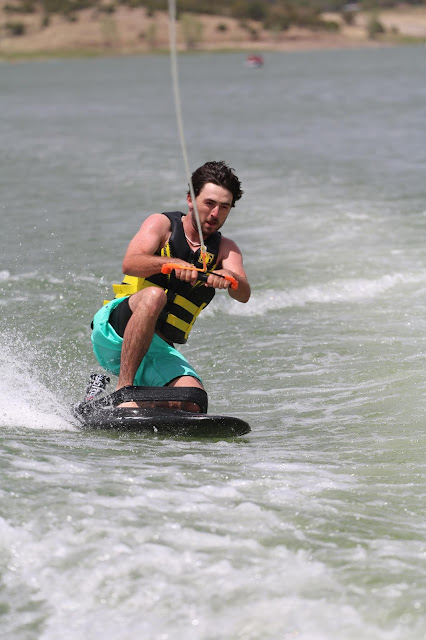 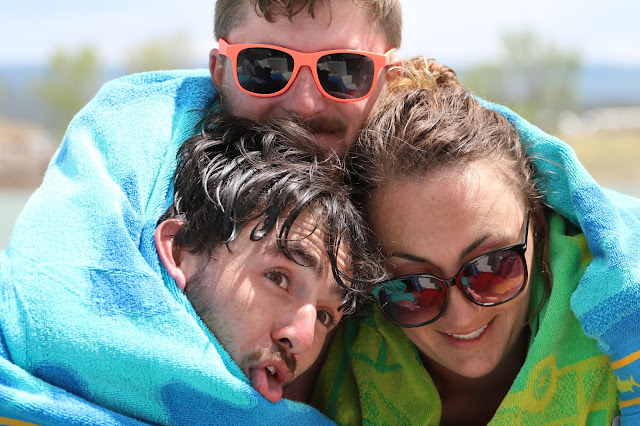 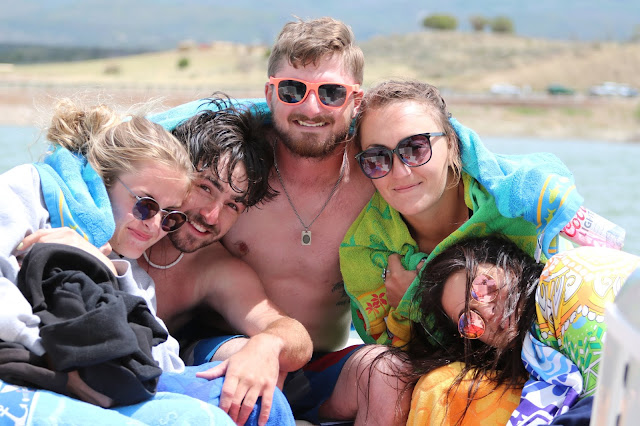 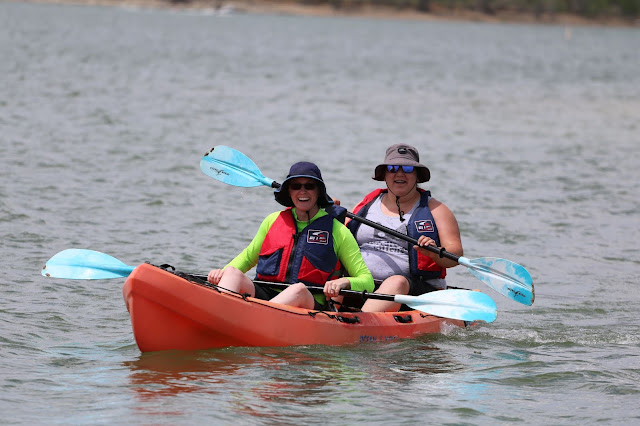 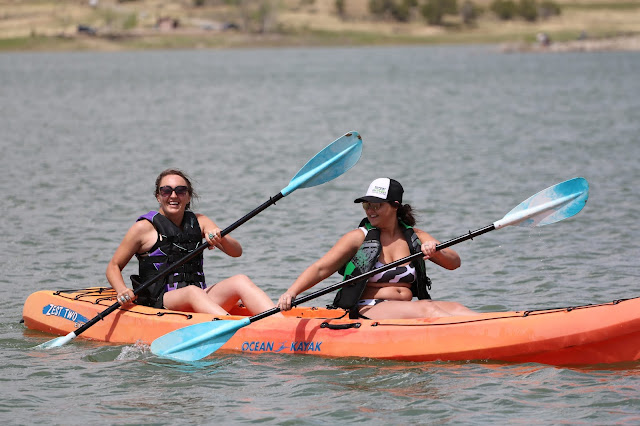 We also got to take this year's edition of our annual Dam Picture (hey, it's been a tradition for a decade; it totally deserves to be a proper noun). While the cast of characters in the photo has changed over the years, it still features as a hallmark of the summer season for me. 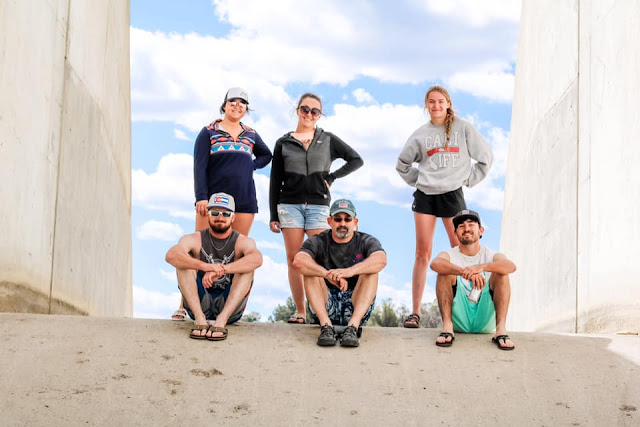 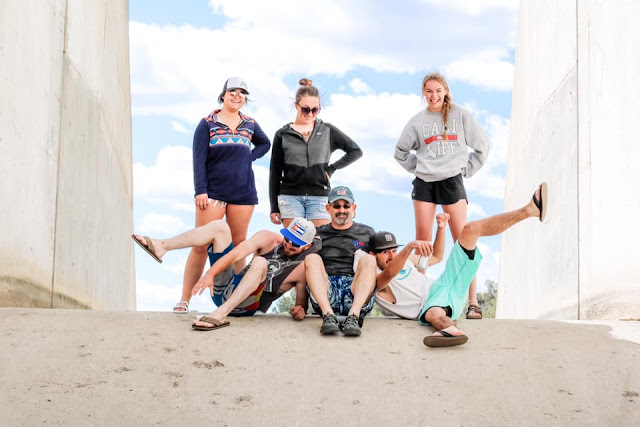 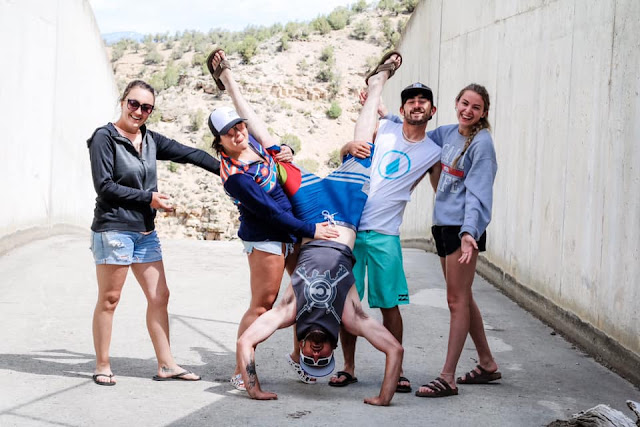 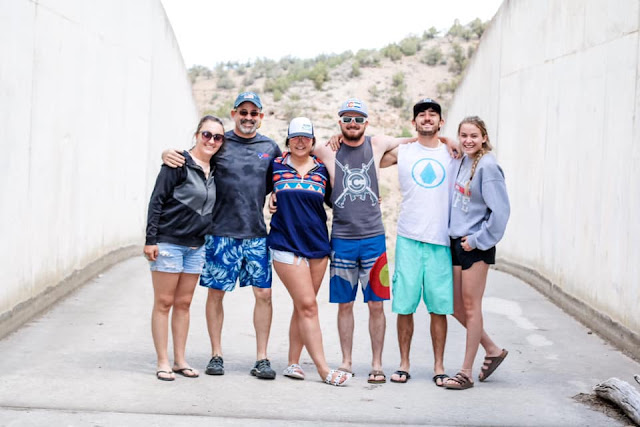 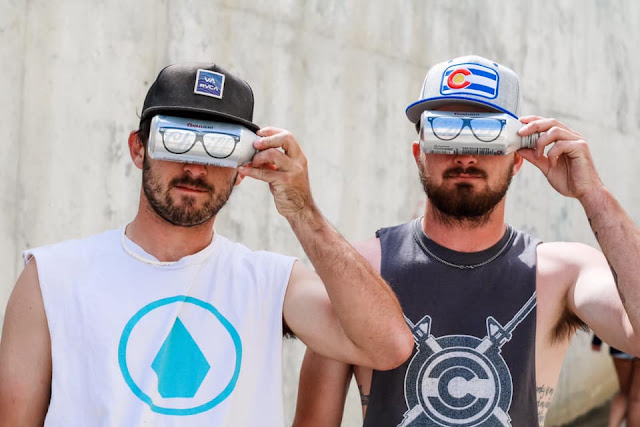 Once we pulled off the lake, we headed home for showers before Hugh fired up the grill and produced a feast of BBQ chicken legs, tater tots, and baked beans. The Lesbians showed up with a shrimp tortellini salad that the Man-Cub went gaga over, and, my niece's husband (who had been working during the day and unable to join us at the lake) and mother-in-law (who was visiting from back home) also joined us, and, eventually, Chris, Jana, and Kaley arrived; making it a full house and the season's first unofficial Porch Night. 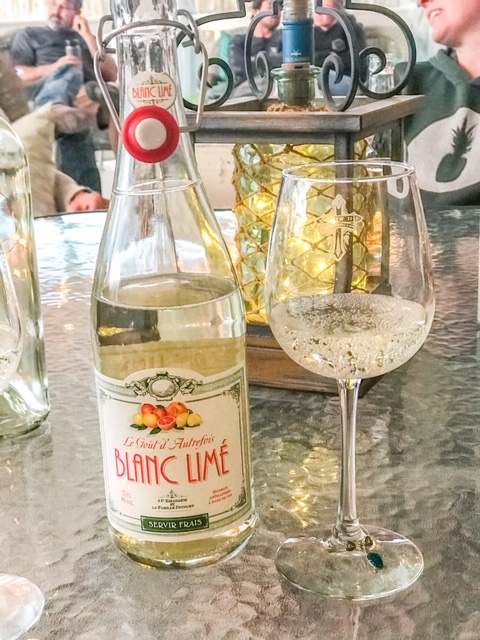 By the time I fell into my bed, I was exhausted, but, in a really, really good way. I had high hopes for this weekend, and, so far, it has not disappointed!