Day Two of the long holiday weekend was just as enjoyable as Day One! Granted, any day that starts off without an alarm is already off to a good start, but, follow that up with a steaming cup of coffee and a plateful of donut holes on the porch and you've got yourself a very good start, indeed. 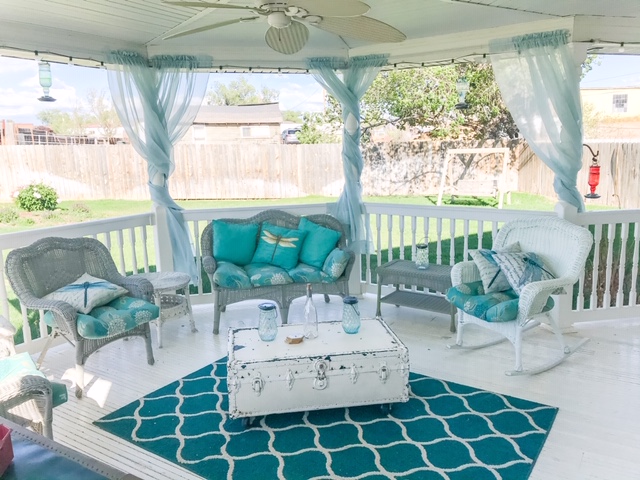 Hugh had a cabinet install to finish up, so while he did that, I puttered around the house, planted a few new flowerpots, and generally relaxed until the early evening. I don't get a lot of opportunity to just chill, so, it was time well-spent. 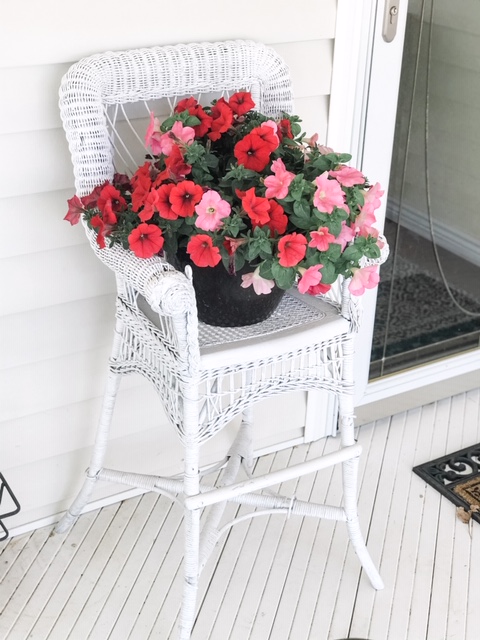 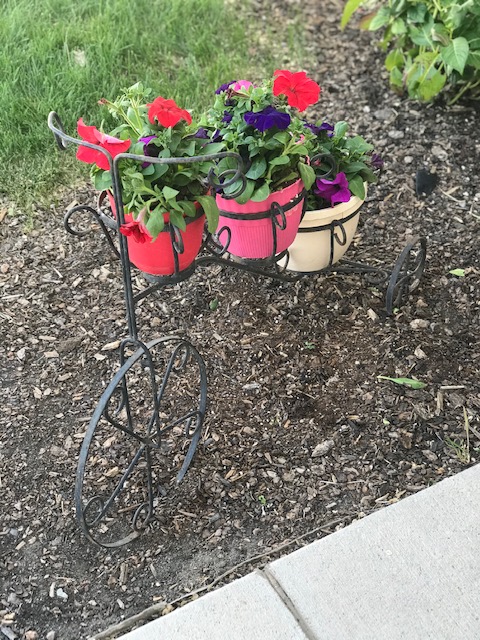 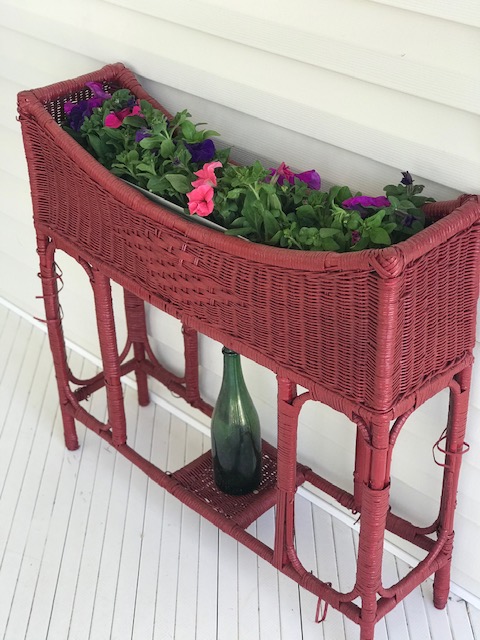 Once Hugh was finished with his job, we met up with Chris and Jana at Carmen's house, where we celebrated Darren's twenty-first birthday with Jana-made mojitos and a cookout. 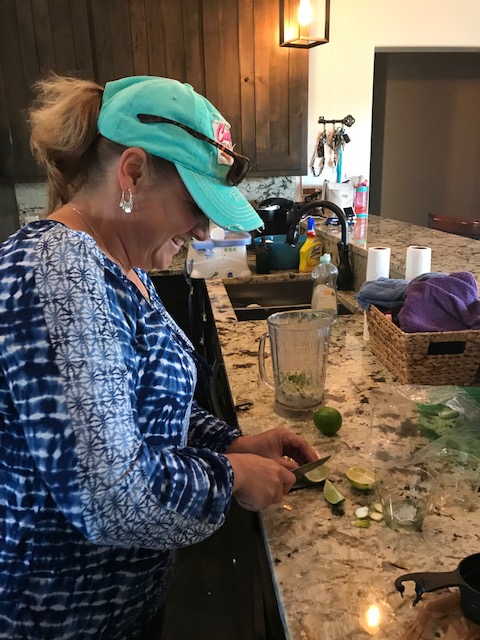 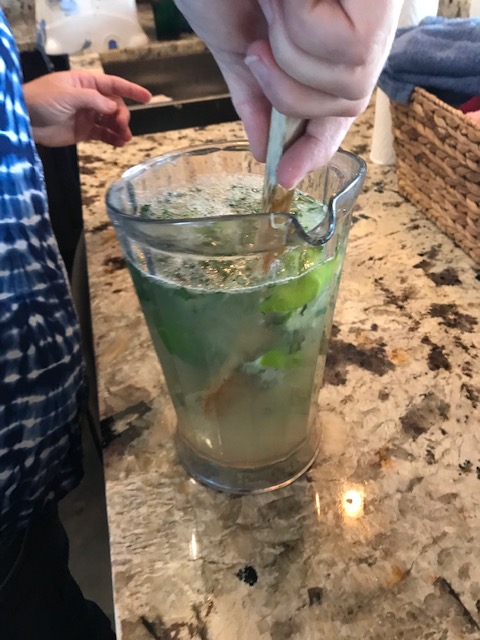 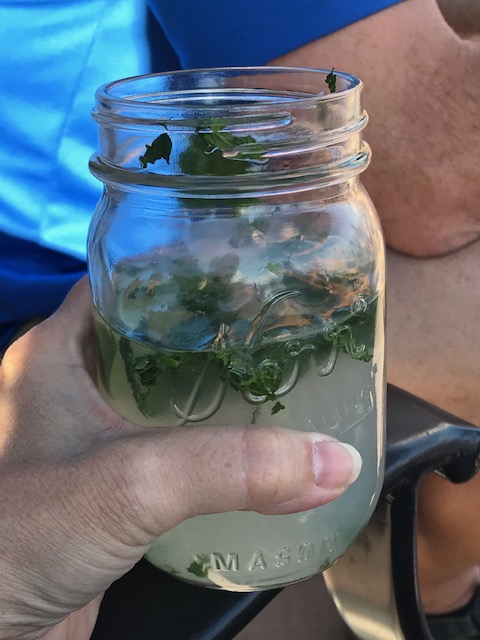 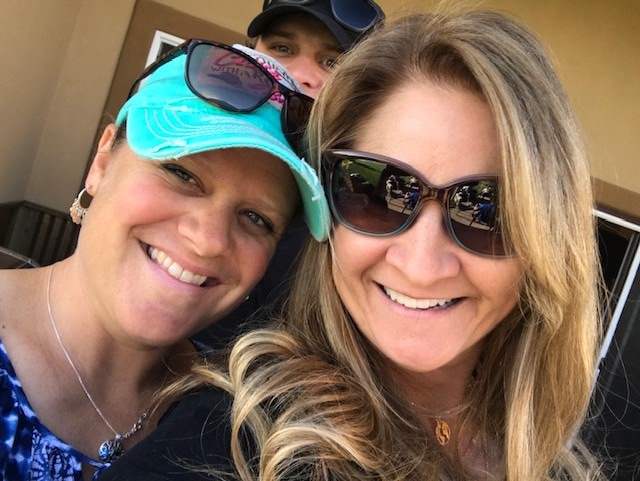 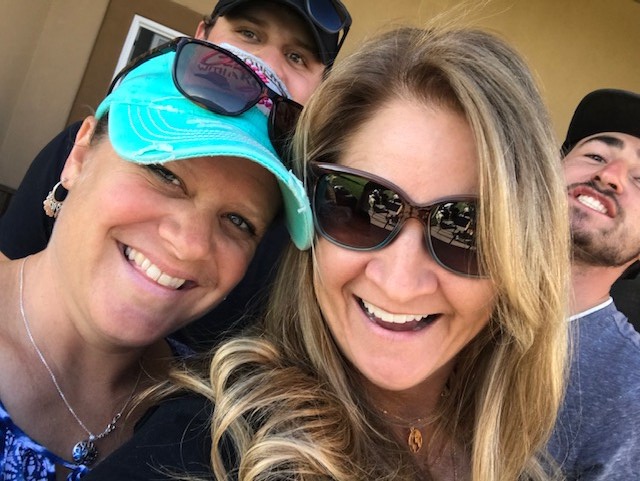 Photo bombed by Darren and the Cub! 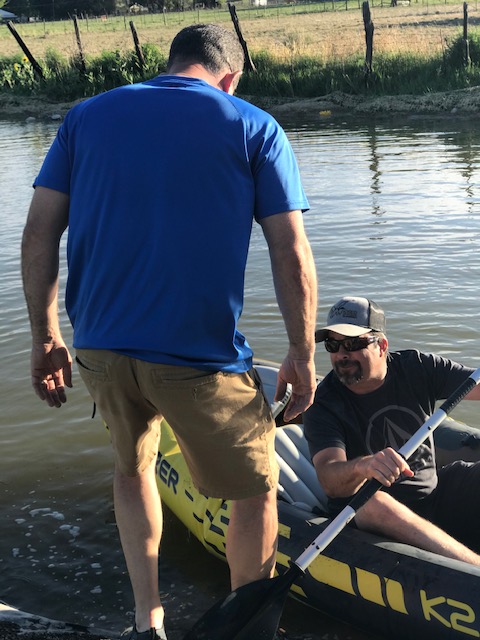 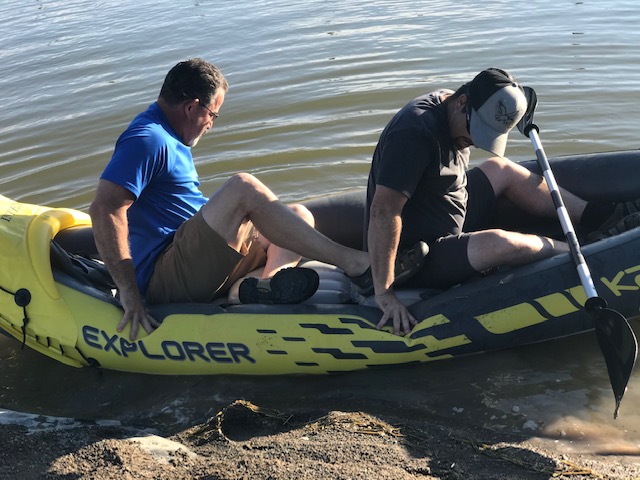 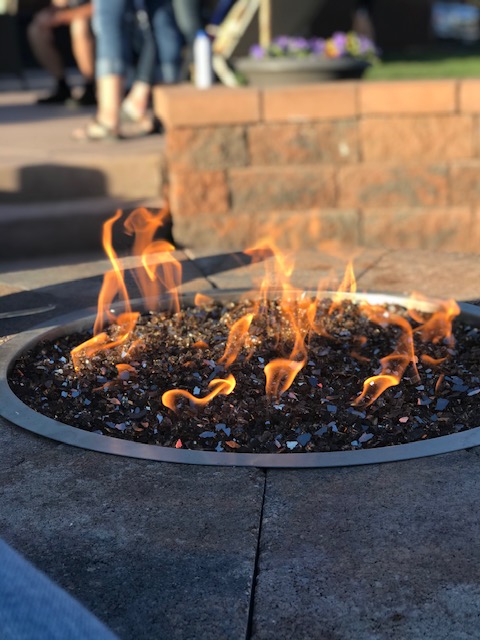 I've missed hanging with friends, and, I'm not ashamed to say that I broke every social distancing rule under the sun, because, there comes a point when you have to balance the need for physical well-being with the need for positive mental health; both are equally important.

Memorial Day weekend is definitely becoming a great remedy for my mental health and today should be the cherry on the sundae; on the agenda: four-wheeling in the mountains!

Update to be continued tomorrow.