Yesterday, I reported to the hospital for my annual mammogram. The appointment may have been slightly delayed due to the backlog of appointments the hospital had because of the spring shutdown, but, it still happened. I'm taking that as a positive sign of progress toward getting back to normal.

And, as normal, the procedure was slightly uncomfortable, although, not nearly as uncomfortable as last year, when a hot flash threatened to tank me at the most inopportune time (mid-squeeze). I should have results in a week or so, and I have no reason to suspect that they will be anything other than normal, so, back to business as usual.

Speaking of business as usual, the president of the Board of Directors at New Job emailed yesterday to remind me that it is time for my six month evaluation. I'm not terribly concerned that the evaluation of my performance will be anything but positive. I am, however, weighing the benefit of total transparency vs. a politically correct approach to describing the challenges that I have encountered since I started. The challenges have basically resulted from poor oversight by the board prior to my employment, so, you can understand my dilemma.

In brighter news, The Lesbians loved the sneak peek of their photos. They also loved the bonus photos I took of their niece, who had been staying with them for the week while Erin's sister had a minor surgery.  I took the pictures on the sly, while Erin and Kristi were preoccupied, so they were completely surprised by them. 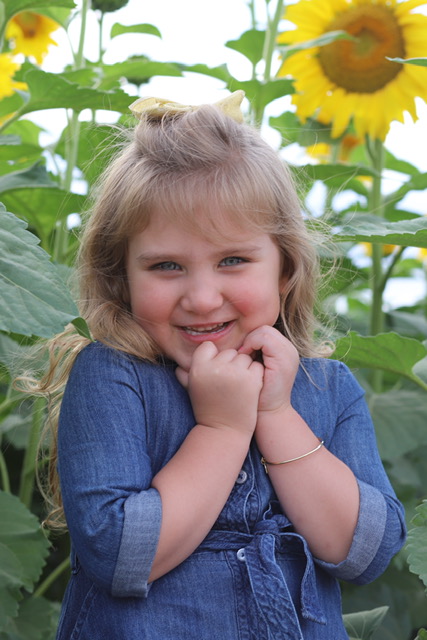 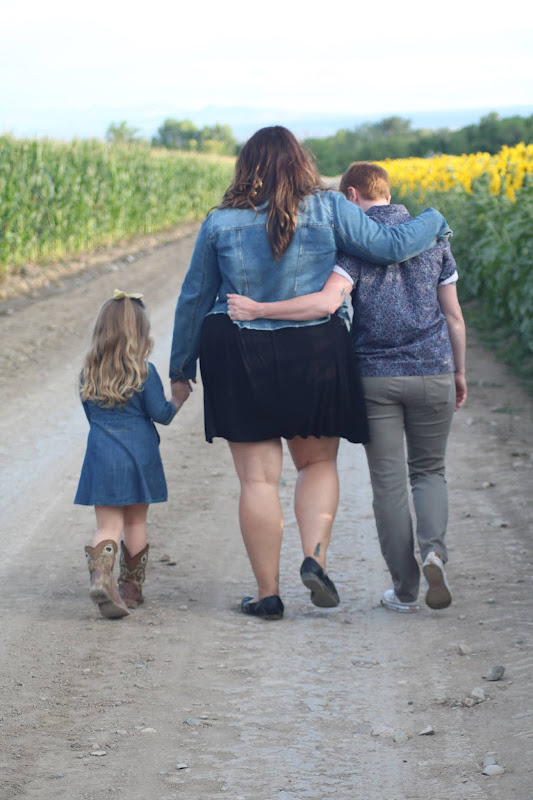 In a perfect world, I would make a living taking pictures, wouldn't have to stress over inept Board members, and would still be able to provide insurance for the annual man-handling of my tits.

In a perfect world.