Things I Have Failed to Mention

The summer is going by with the speed of a freight train. I feel like I've missed the majority of it, and, that makes me sad. I certainly haven't done a very good job of keeping up with the happenings in our lives on this blog of mine, either; partly, due to it being a not-very-exciting season of our lives, and, partly because I haven't had the mental energy to write every day.

That being said, there have been some things that deserve documenting, so, here is a general list:

1. The Man-Cub had four wisdom teeth pulled the week before last. He came through the procedure beautifully. While he still has some soreness, he is mostly healed. Unfortunately, I have no funny video of him after the surgery. I feel like that was a missed opportunity.

3. The Man-Cub goes back to Hawaii tomorrow. He will be required to quarantine at his house for two weeks, which, in a case of complete serendipity, is possible due to us having scheduled his return flight exactly 15 days before classes start. Since we booked the flight back in March, we had no way of knowing that it would work out this well. Now, fingers crossed that there are no issues with either of his flights.

4. Because of the stupid virus, I finally did the paperwork required to make myself the Cub's medical power of attorney. That's something we should have done the second he turned 18, but, it took a pandemic to finally get it done. Up next, same paperwork for Queen B.

5. Hugh and I met (virtually) with our insurance agent one evening last week. We upped my life insurance. So, if I should die unexpectedly in some sort of bizarre accident, feel free to side-eye Hugh appropriately.

6. Lately, in the Perimenopause Diaries, I have been experiencing hot flashes on the regular. My Fitbit would indicate that the flashes wake me pretty much hourly, which, has contributed to some wonderfully restful nights, as you may imagine. I can still tick anxiety and depression off the list of symptoms that I am experiencing, and, the only thing keeping weight gain at bay is the fact that I literally cannot eat during the workday. This season of my life; Zero stars. Do not recommend.

7. Speaking of...I ordered this shirt from Amazon and I love it.. 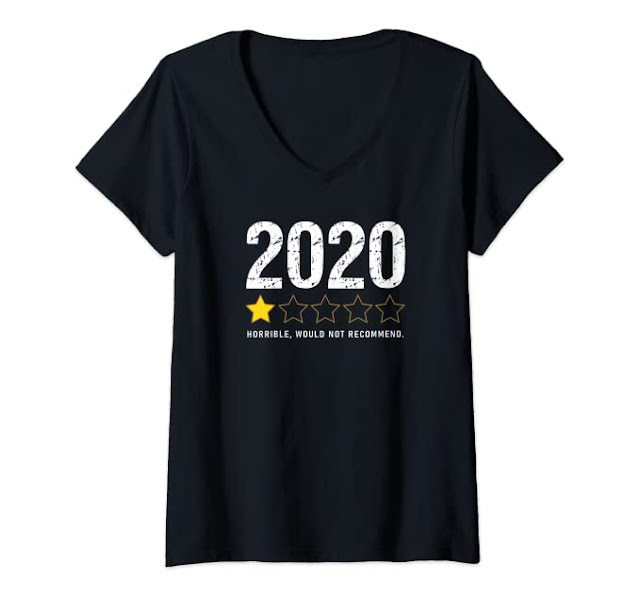 8. Earlier in the season, I changed out the artwork on my chalkboard, and, I don't believe I ever shared it here. 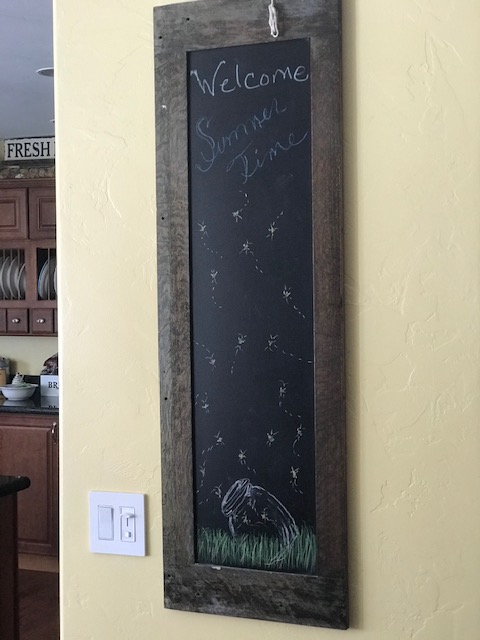 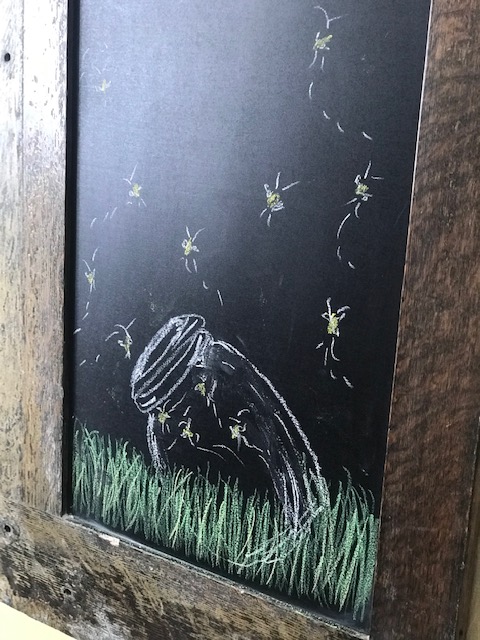 ...since it's almost time to change it for the next season, I guess it was time to remedy that situation.

9. Our 28 year old dryer finally gasped its last breath a few weeks ago. Hugh did everything he knew to resuscitate the thing, but, alas, it was beyond saving. So, we bit the bullet and ordered a new washer/dryer set. The dryer was supposed to be delivered this past week. Supposed to be. We are now in the No Man's Land of Appliance Delivery; could be next week, could be next month. Or, the month after that...in the meanwhile, I guess I will be hauling wet, washed clothing to The Lesbians' house or to Oscar and Emily's or to the laundromat down the road for drying. First World problems and all that; I could be beating my clothing against a rock in a river and all. On the other hand, if we had a good old-fashioned clothesline in the backyard, I could be drying my apparel in the sunshine.This may be a missed opportunity; lost to laziness and a ridiculously sad dependence on modern appliances.

10. I haven't had a decent Porch Night since the first-and last-potluck that we hosted for Mama Jill and Fam. If you recall, that was supposed to become a weekly, revolving event that we shared between our four homes. That obviously never happened, thanks to Mama Jill's work schedule. I'm sad that it never got off the ground, and, I'm sad that I haven't made more of an effort to host more get-togethers, here.

11. I've unfollowed So. Many. Friends on Facebook, lately. Not unfriended, because, despite our differences of opinion, I do still consider them friends. Just, unfollowed, because I can't deal with all of the pearl clutching, finger pointing, Doomsday prophesying, belittling, snarking, whining, etc. I need happy. I need positive. I need optimism. As I've unfollowed, I've replaced those friends with pages that feature cute cat memes, funny videos, and pictures of nature. It's a coping mechanism. I also started following a page called Jurassic Park Updates because It. Is. Hilarious.  And, I need a little hilarious.