You know those posts about someone's kid that nobody ever wants to read, but that they find themselves reading out of boredom or curiosity or whatever, anyway? If you happen to be one of those bored people, welcome! I'm about to wax poetic about my youngest, who, turns twenty-two today!

That's right, twenty-two years ago, this happened (his birth story is one of my favorite stories to tell; I especially like the part about him practically crawling out of my vagina, because, who doesn't love a story like that?).

We lovingly refer to him as the Man-Cub, a nickname he came by due to the shock of jet-black hair that stood straight up on top of his head, as well as for the long, gangly limbs that were evident from birth. Because he had reflux, he struggled to gain weight for the first four months of his life, and, those skinny long legs sticking out of his diaper cemented the nickname, firmly. 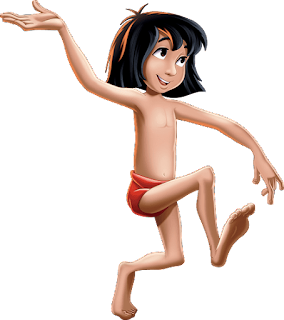 Despite the fact that he didn't sleep through the night for a solid year, spit up constantly for the first six months of his life (leaving everything we both wore damp and reeking of sour milk), became a frequent flyer in both the emergency room and principal's office, and chose a college thousands of miles and an ocean away from his Momma; we still kinda like him.

And, today he is twenty-two.

He's a handsome devil, quick to laugh, loyal to his family and friends, sensitive and strong at the same time. I could write volumes about him and, I have (search the archives every September since 2006 if you don't believe me). We are so very proud of this young man and cannot wait to see where life takes him.

One thing I know for certain though; wherever he may go, whatever he might do, whomever he becomes, he will always be my Man-Cub.

And, today he is twenty-two. 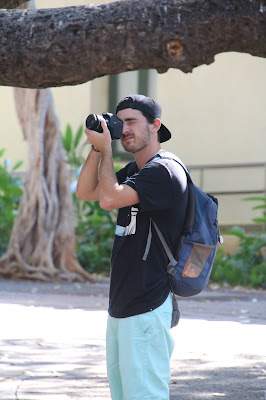 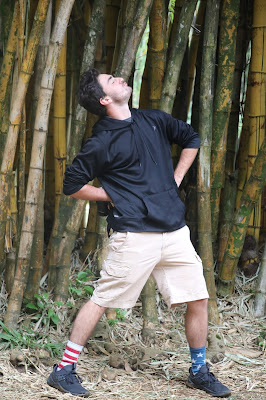 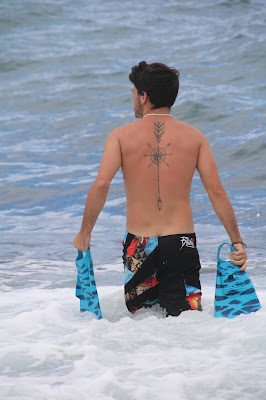 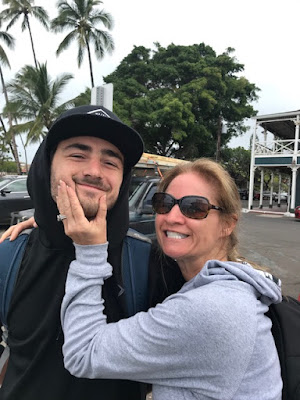 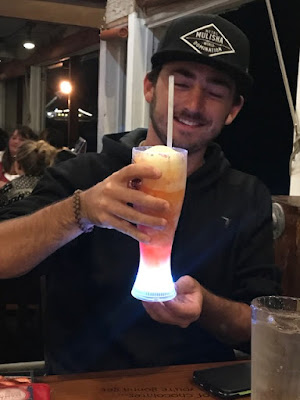 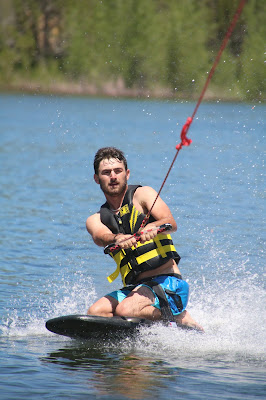 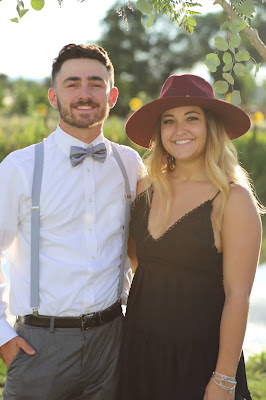 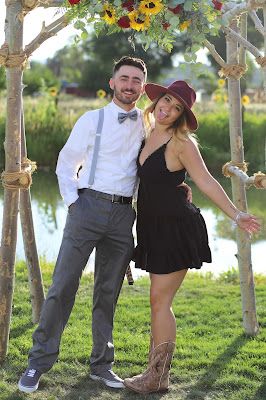 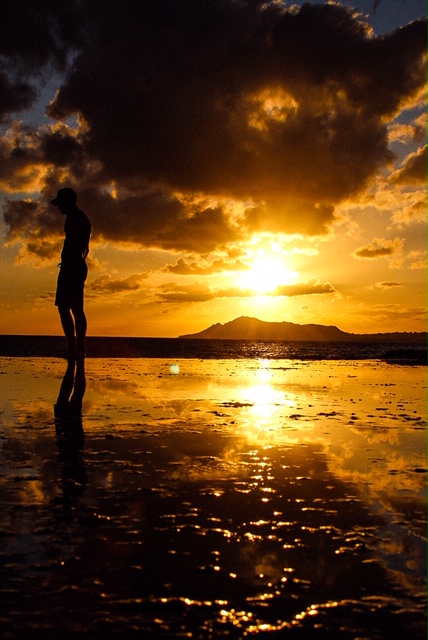 The Cub took this picture. I am so proud of his talent

I'm done, now. You'll have to find something else to kill time reading. Thanks for hanging in there, though!