The Apple (Pie) of My Eye

Yesterday, Hugh was invited to judge an apple pie contest at a local orchard. The owners of the orchard are regular customers at the hardware store and were an integral part of the Fall Festival that we all hosted in downtown Petticoat Junction last year. Obviously, the 'rona scuttled plans for the festival this year, but, there are no current regulations on small events, so, the orchard decided to host an open house, complete with orchard tours, apple cider tasting, and, an apple pie contest. 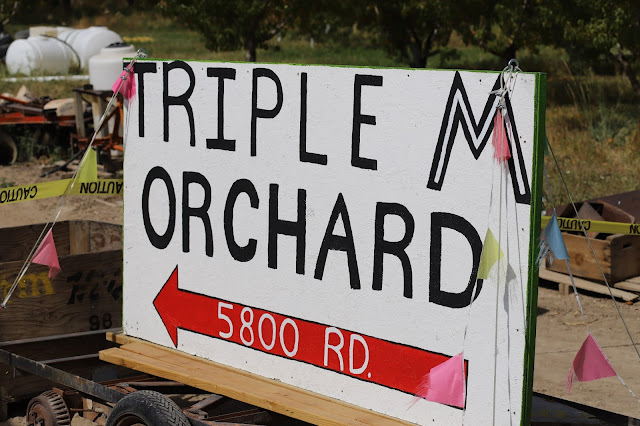 The rules were simple, because, there was only one: the bakers had to use apples from the orchard. Despite the minimal advertising done for the event, it still drew eight bakers, which, was more than adequate from a judging perspective, according to Hugh and the other two judges (a retired professor from the college in Neighboring City and a highly respected pastry baker from the Mennonite community). 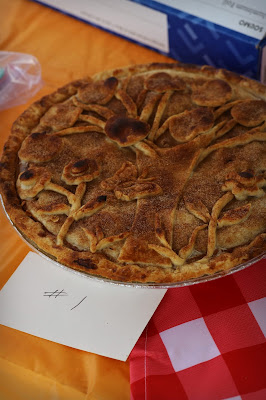 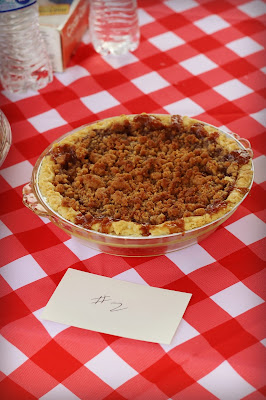 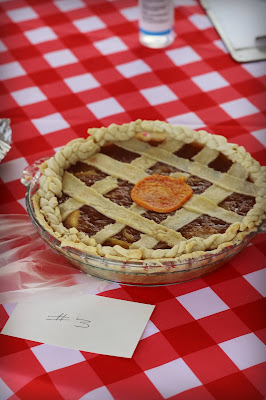 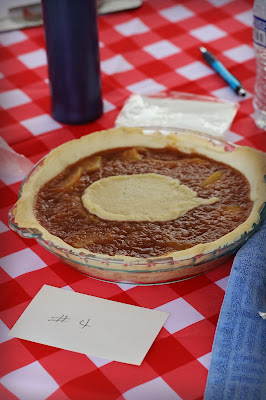 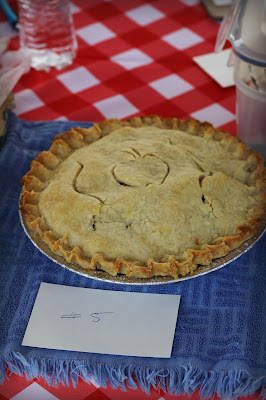 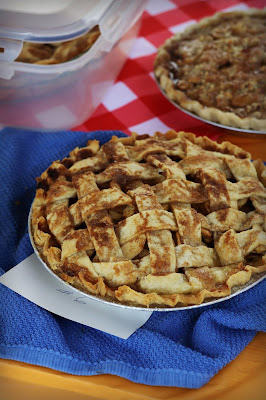 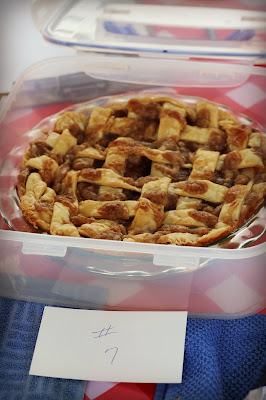 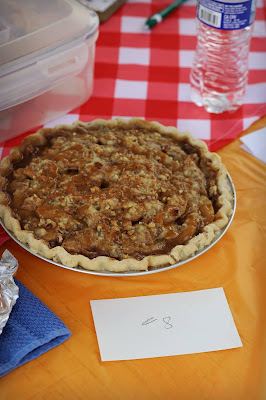 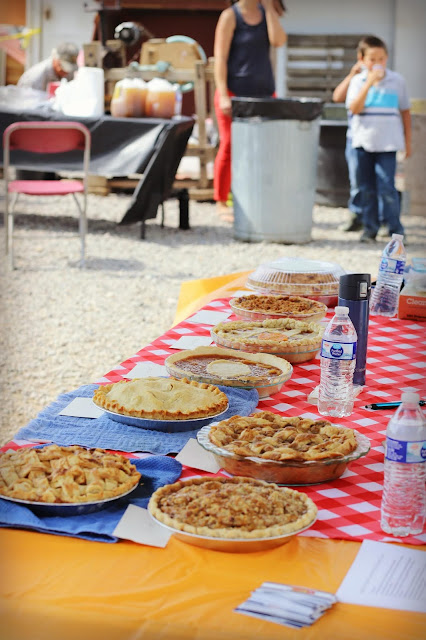 The pies were judged on three criteria: appearance, taste, and texture. All eight were distinctly different, which made the judging a challenge, but, this trio was up to the task. 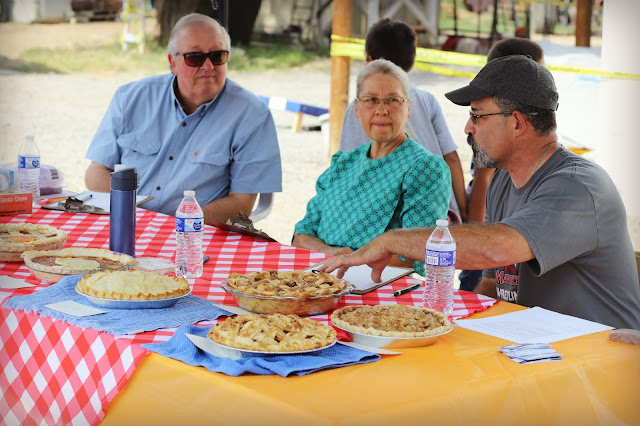 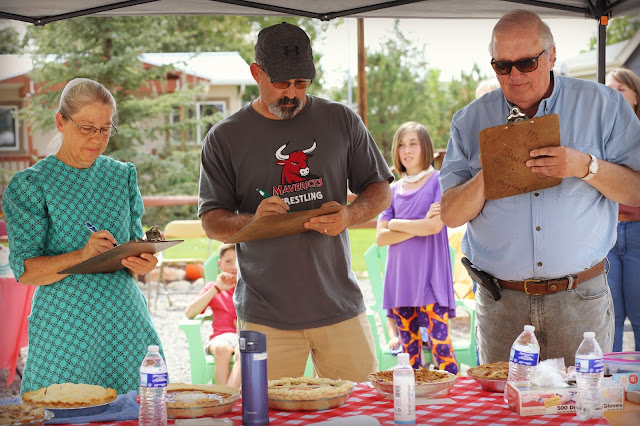 The judging took about an hour, during which time I wandered around the orchard, visited the market stand, watched apples being pressed into juice in the old cider press, and visited with folks from the community. It was just like Before Times (only a handful of masks, which, were quickly abandoned in favor of fresh air). 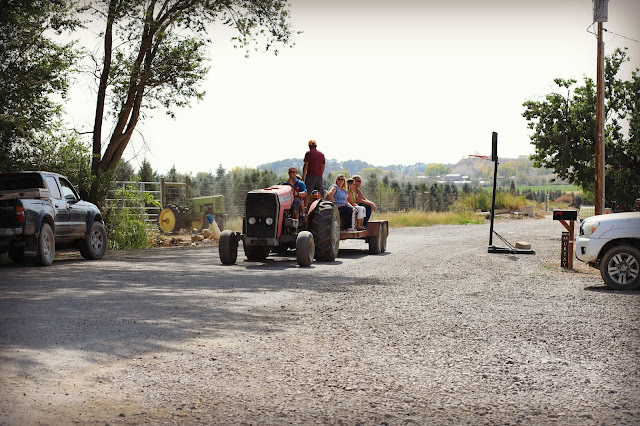 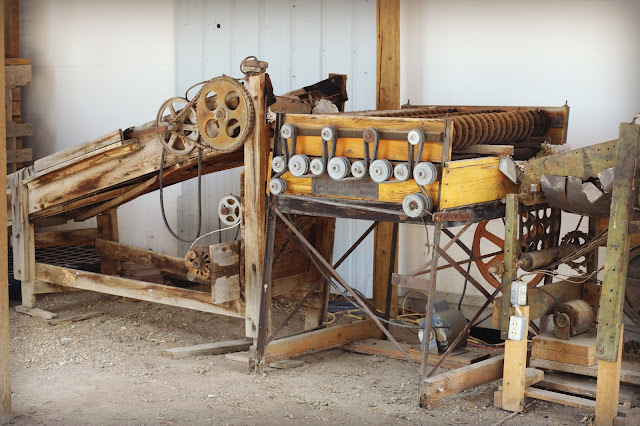 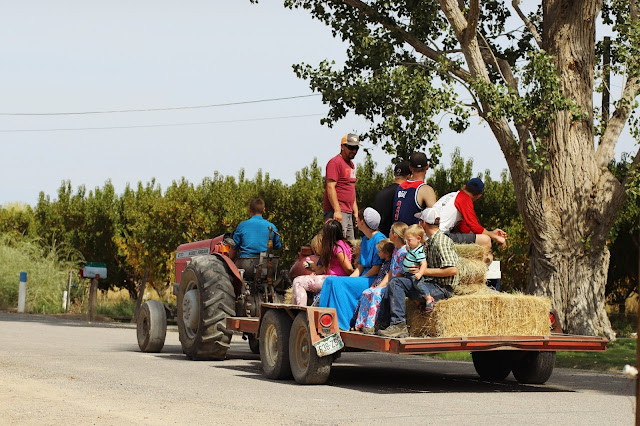 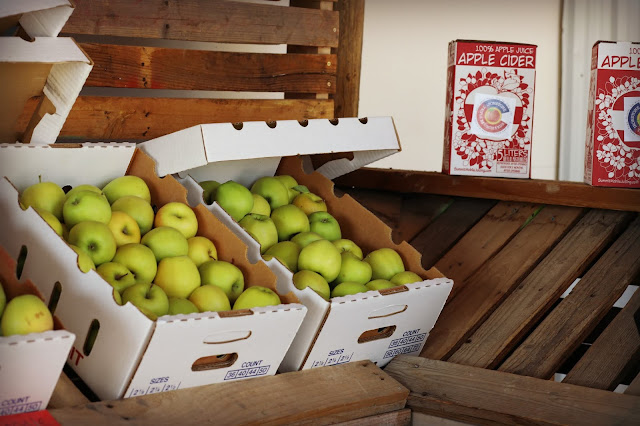 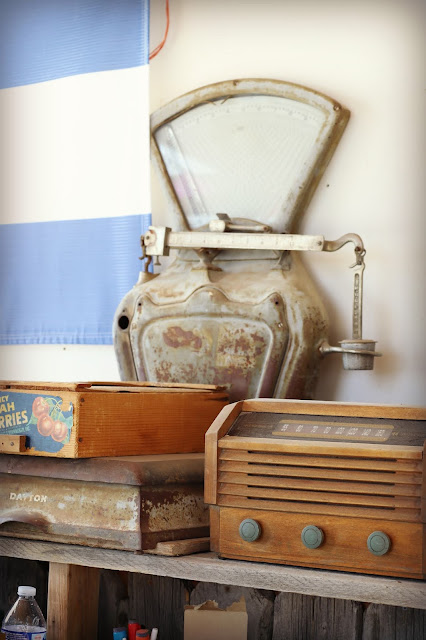 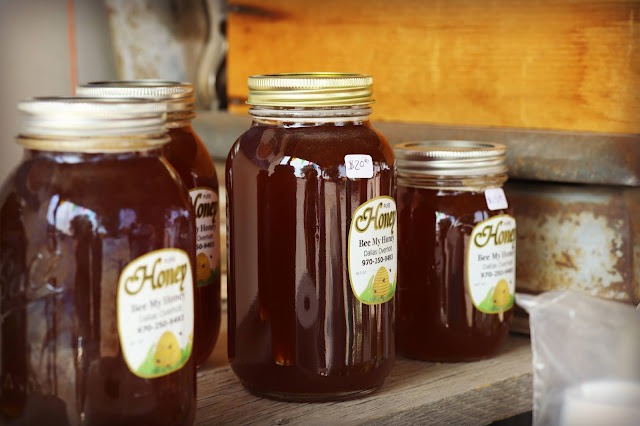 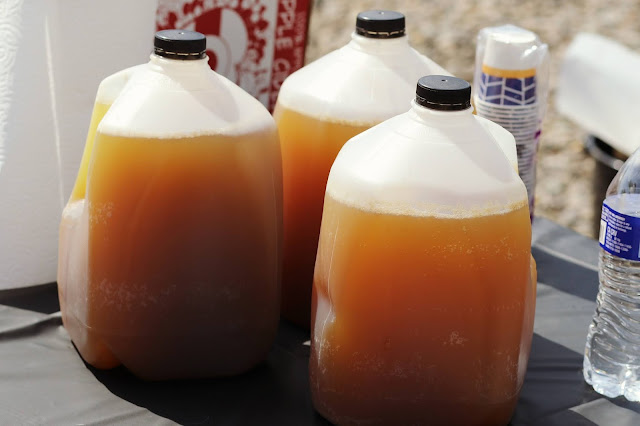 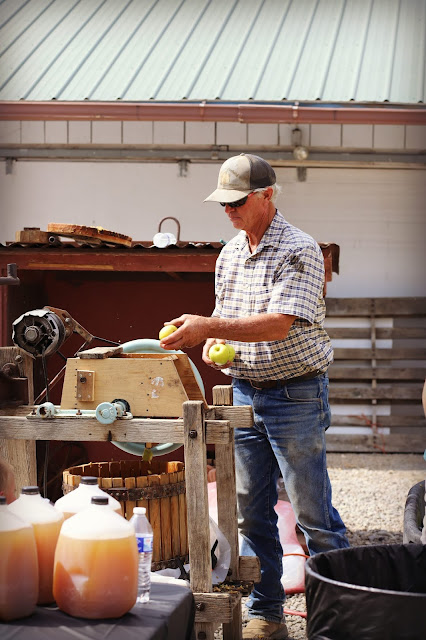 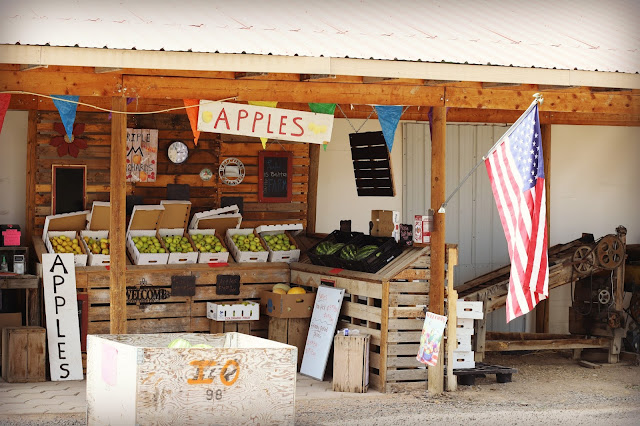 I returned to the judging tent just in time to catch the judge's tallying of the scores and to watch the award ceremony. 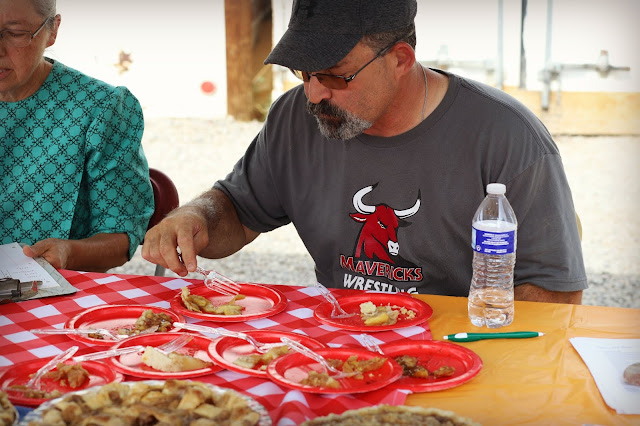 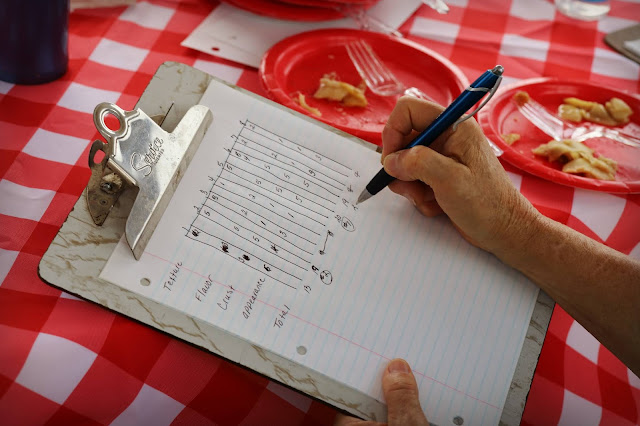 Hugh raved about the winning pie (#5), we grabbed a cantaloupe and some cider, and headed out to grab lunch before going home to start decorating the house for Halloween (me) and setting up the physical build for our annual skeleton yard display (I come up with the vision, Hugh does the building, and I finish up with the details. More on that to come! It is only September 27th, after all).

It was a really great day, in all honesty. I almost felt like my old self again. And, when Queen B came home to spend the night in her old room (she had an appointment in a nearby town first thing this morning and decided to cut the commute down), it was the ice cream on top of the pie.