Happy May! And, look! April didn't kill me! In fact, I finished off the month strong!

Friday afternoon, one of my staff members and I helped with the free movie day that we co-hosted with the child welfare department. Our local theater graciously opened all three screens for a showing of The Bad Guys, which was a huge hit. We actually had to turn a few folks away since the theater was at maximum capacity.

As we walked from the theater back to Not So New Job, we stopped at our favorite coffee house for a quick drink. I got a sugar-free coconut Italian cream soda and now I am obsessed. 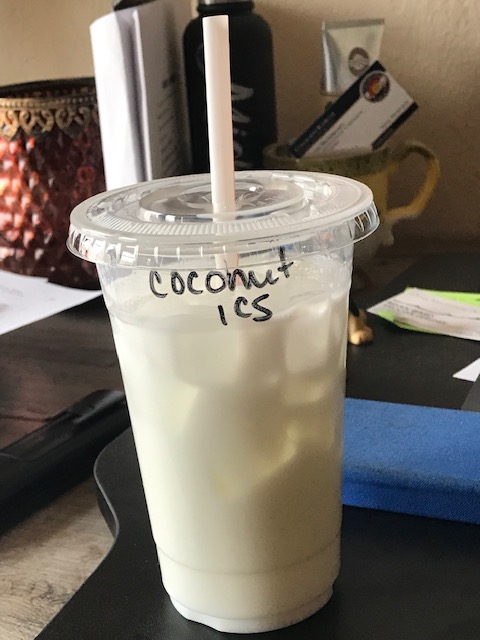 On Saturday, Boomer and I hit Hooterville first thing in the morning, meeting up with Erin for the final event of the month: a walk to recognize sexual assault survivors. 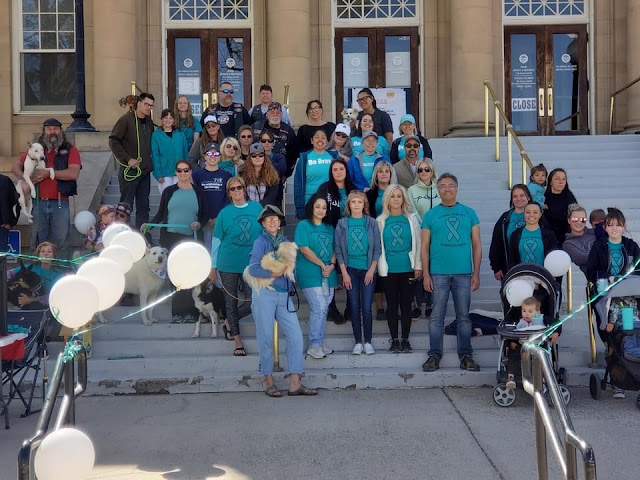 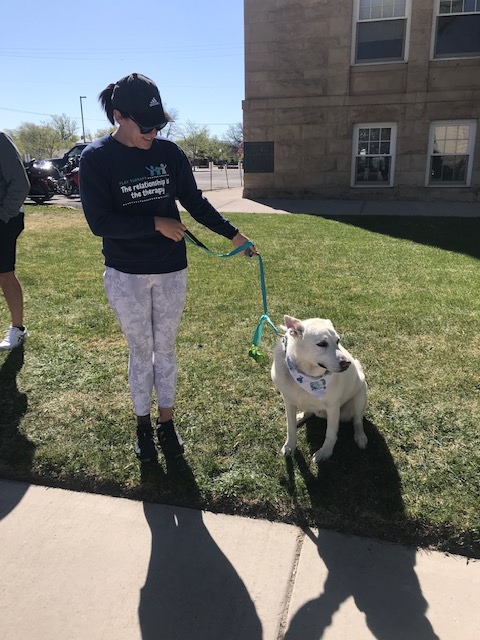 The walk was organized by our friends at in the DA office's Victim Services Department, which meant that I got to participate without having to do much more than put on my sneakers and show up. That was a nice change from the activities from the rest of the month. It was also nice to catch up with Erin; she and Kristi recently returned from a trip to the Bahamas and I was eager to hear all about it.

After the walk, Boomer and I headed for the local park, where I was hoping to see the Blue Herons that have recently returned to nest. Unfortunately, Petticoat Junction was hosting a fishing derby at the park, so the crowd more than likely deterred the birds. I'm sure I'll have other opportunities to photograph them yet this spring and summer.

The rest of the weekend was spent trying a new recipe (Korean pork tacos!), cleaning the house (and, finally putting away the Easter decorations), and watching Hugh work on the raised beds for my garden (we are ready for dirt!). 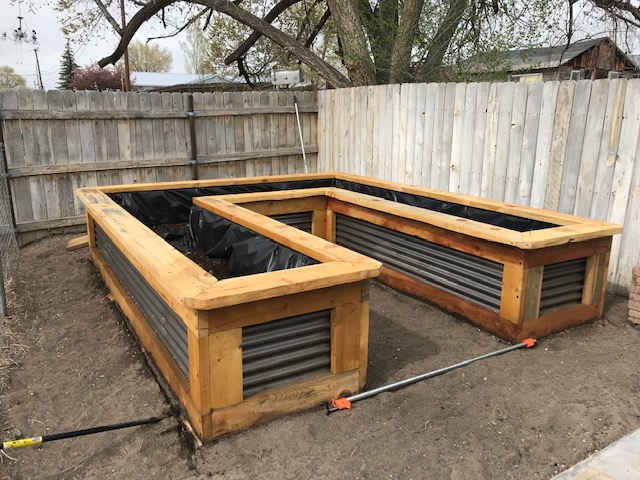 Yesterday, I stored all of the Child Abuse Prevention Month paraphernalia away for another year and started rocking and rolling on the plans for our upcoming golf tournament. Then, I attended an after-hours event hosted by our local Giving Club, where my organization was chosen from three other nominees to receive the quarter's donations, which totaled $13,500! And all I had to do was show up, drink a glass of wine, give a five-minute elevator speech and cross my fingers that the group would vote for us.

The wine wasn't bad, either.

Anyhoodle, it's a brand new month and I have a lot to look forward to! I guess it's true what they say; what doesn't kill us makes us stronger!