This One is For the Birds

Earlier this week, I stopped by the park on my way home from work; the weather was just this side of nasty so I guessed that the park would be empty, and, I wasn't wrong.

With no humans to scare them off, the Blue Herons were hanging out around the pond and I was delighted to spy three of the birds fishing along the banks. I did my best to be as nonintrusive as possible and was rewarded with some decent photos. 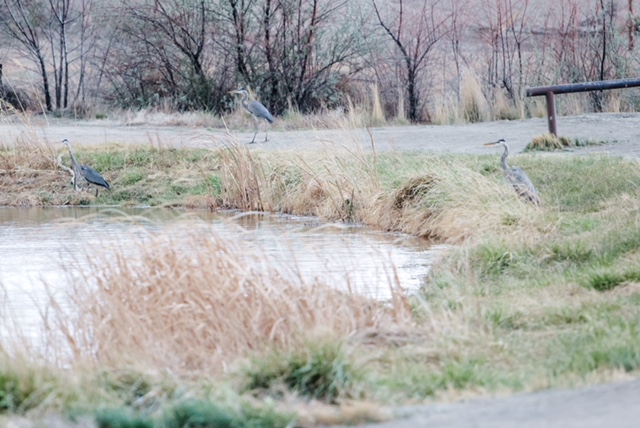 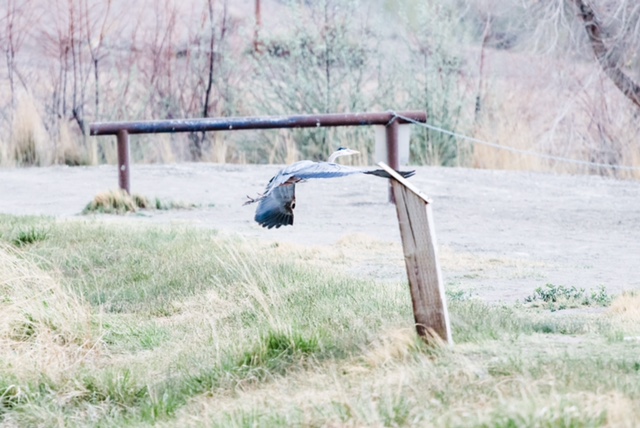 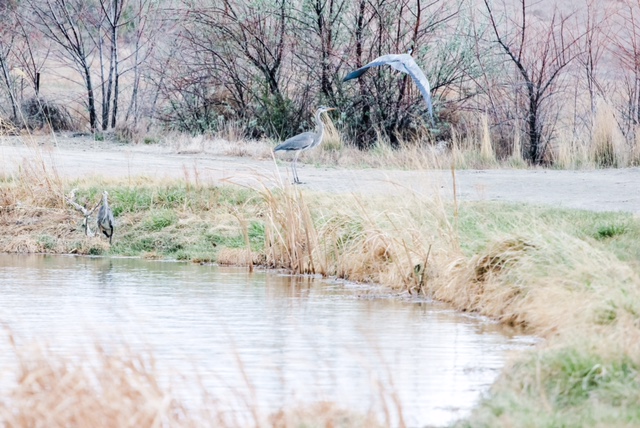 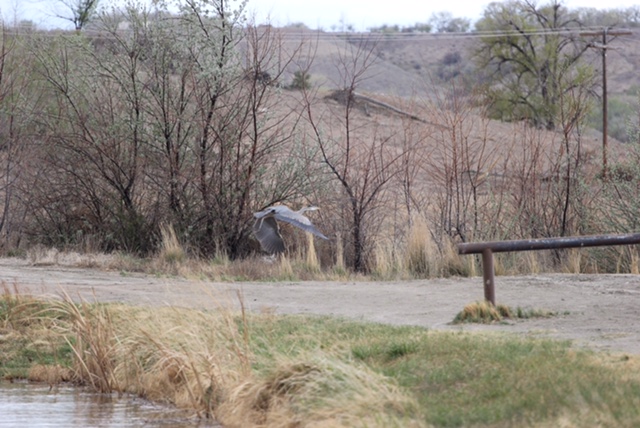 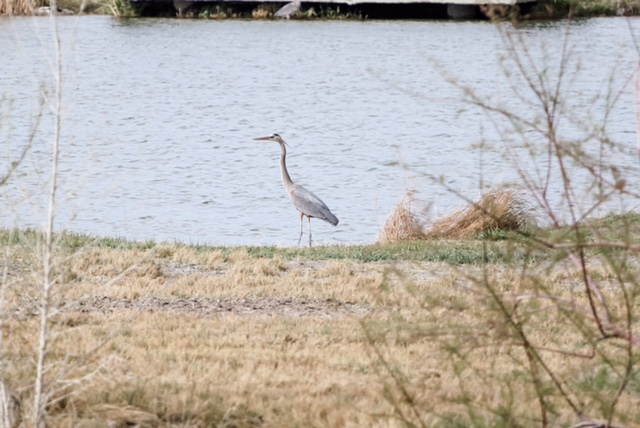 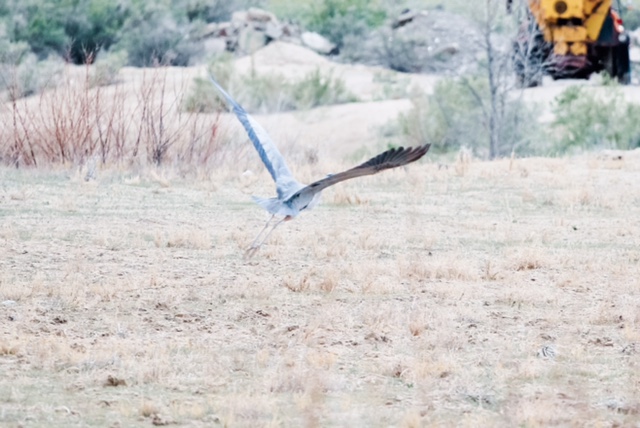 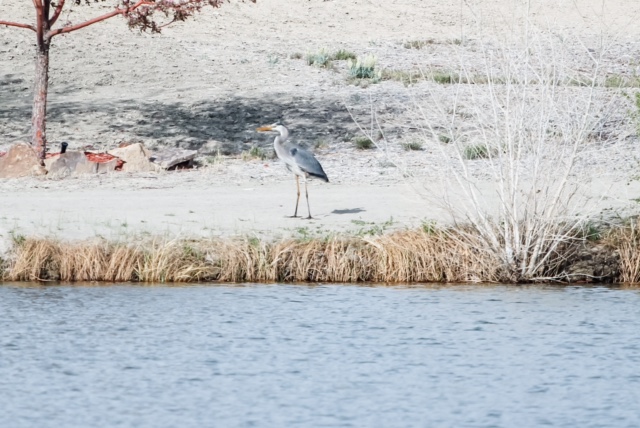 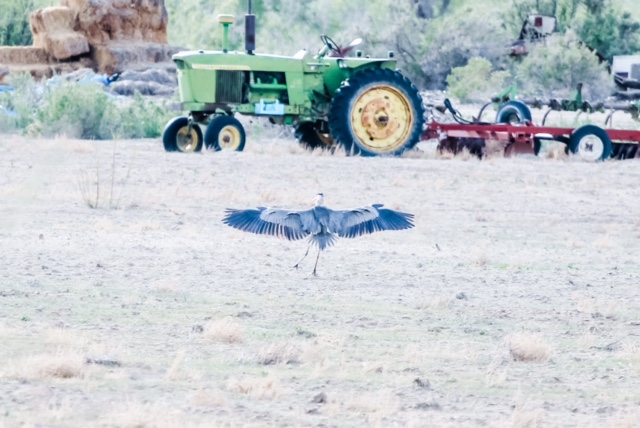 Last year, the most birds I saw at one time was two, so, it would appear that the population is growing. If that is the case, I should have an even better chance of getting good pictures throughout the summer. My excitement at that prospect further cements my growing reputation as a crazy bird lady.

This is what being an empty-nester does to you, kids. Heed my warning.