Queen B touched down on the tarmac at 9:00 Wednesday morning, and, by noon on Thursday, we were headed to Mayberry for Stampede. 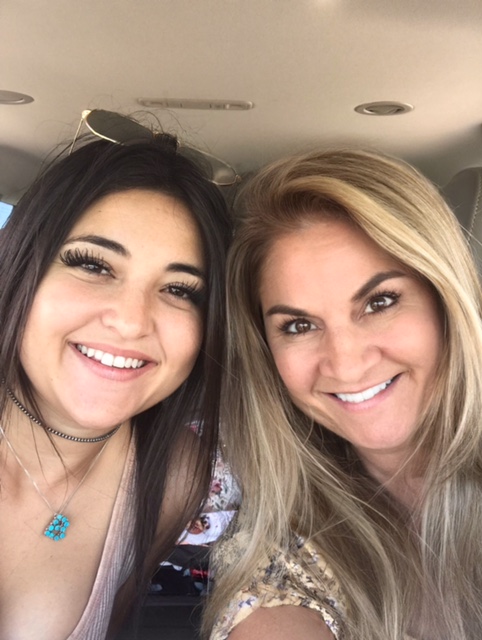 My Tahoe was filled to the brim with all of the equipment necessary for helping my Mom to host her 60th High School reunion. It was so full, I had no room for the Boomer Dog, who was clearly perturbed by the situation. 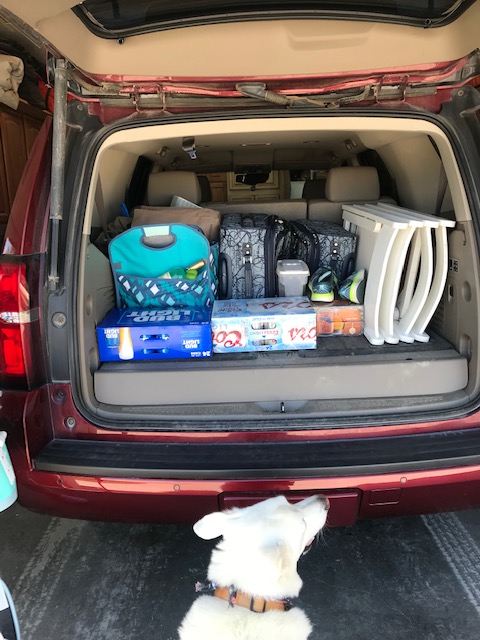 No worries, though! He was plenty happy to jump into Hugh's backseat a few hours later. 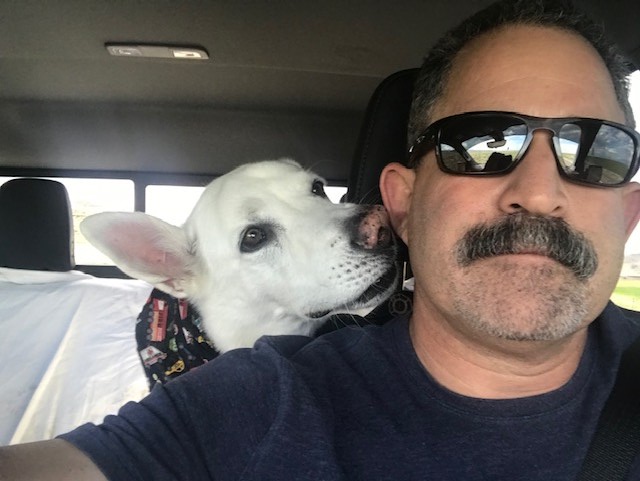 The weekend was pretty chill; we enjoyed time as a family at Mom's house... 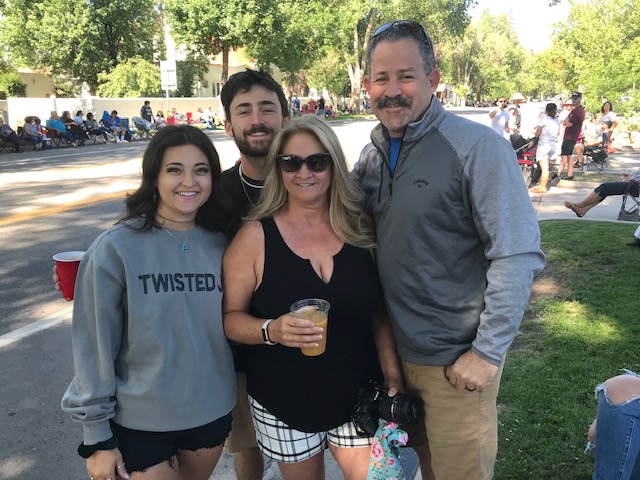 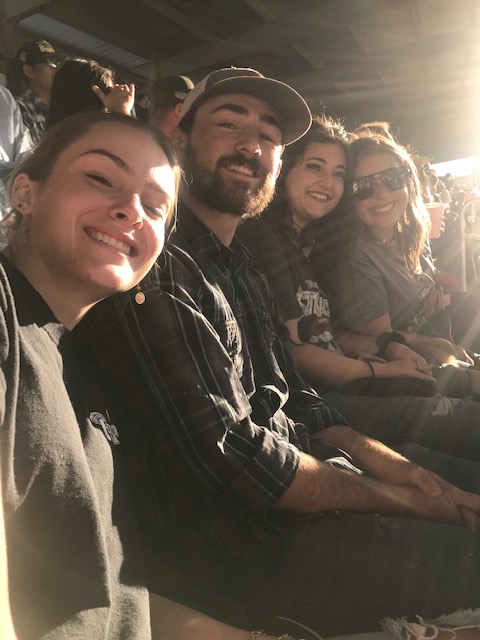 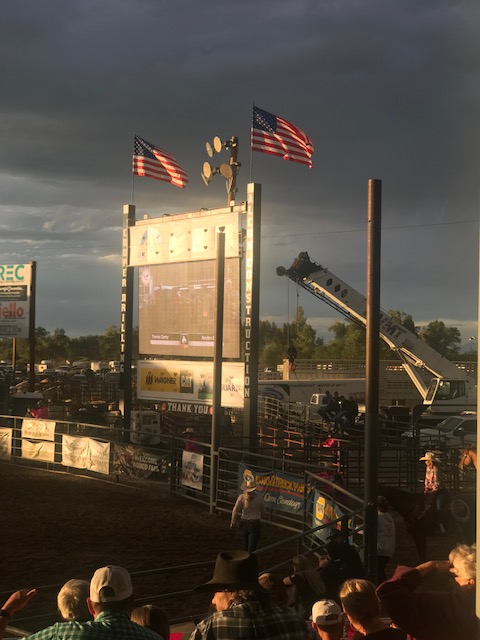 had an epic pinball tournament, 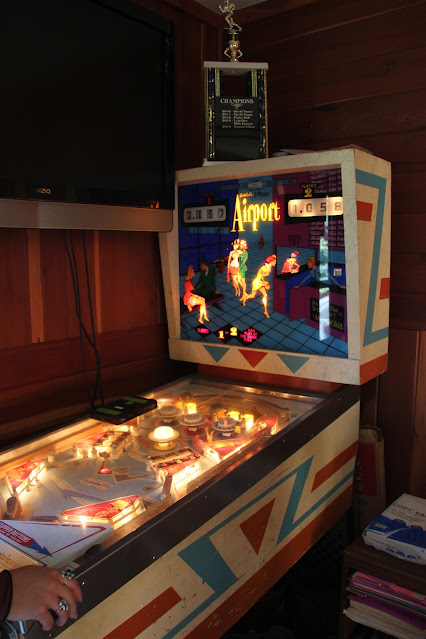 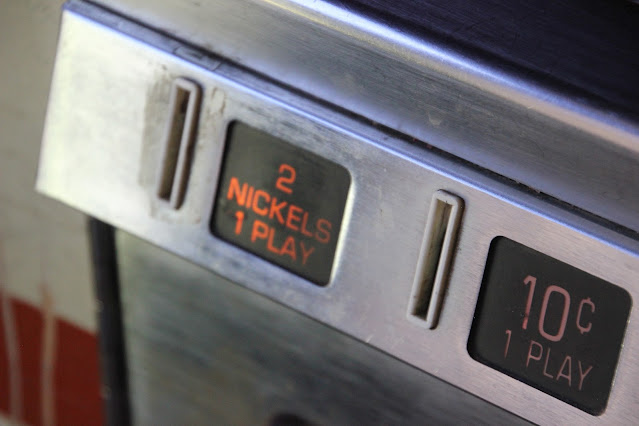 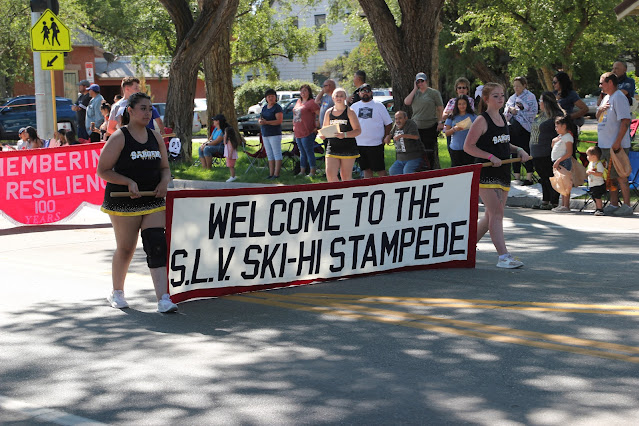 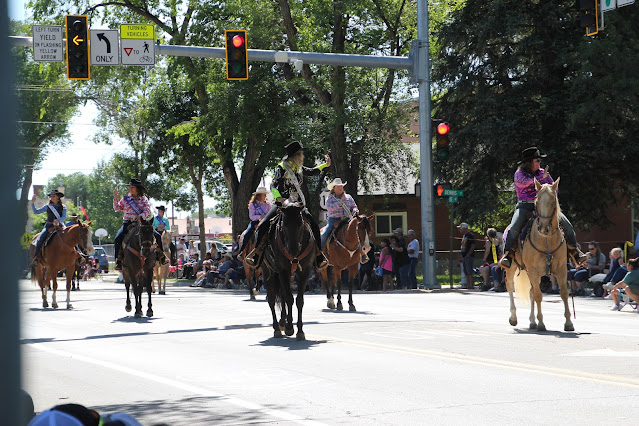 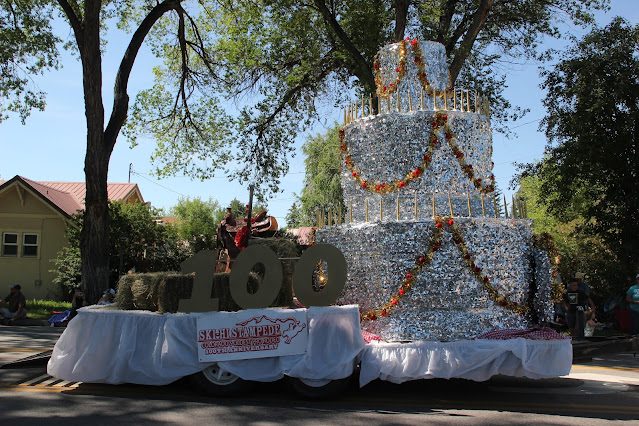 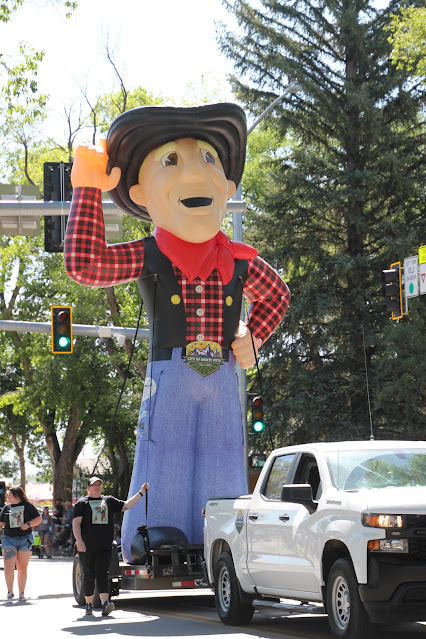 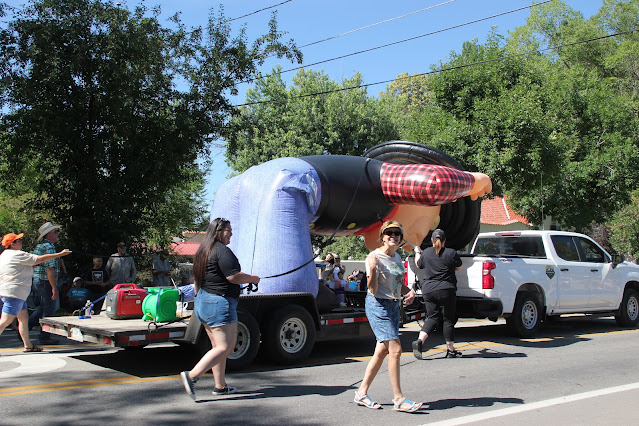 ...including seeing this psycho because tradition. 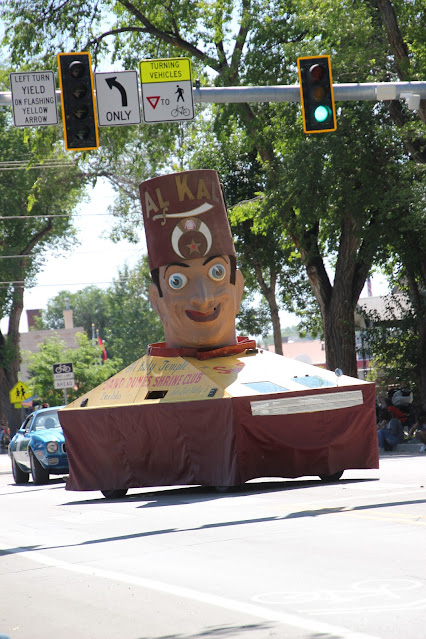 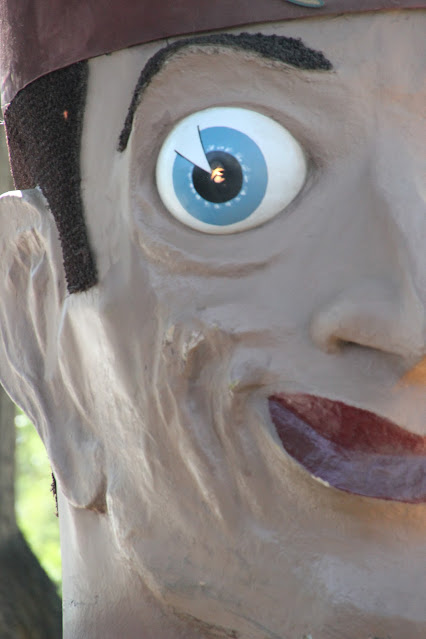 I had a chance to catch up with an old friend, 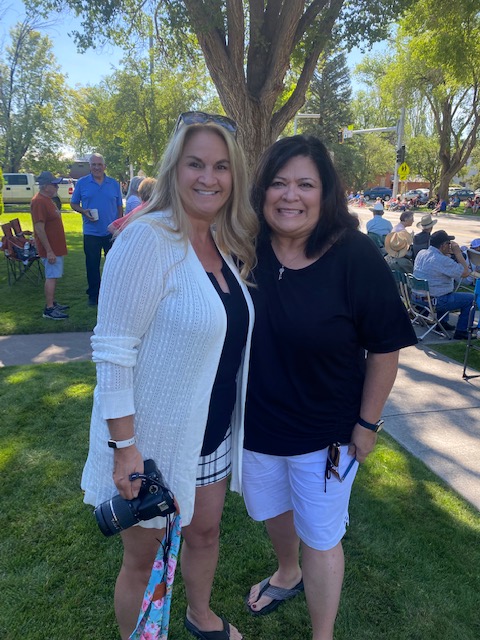 and we all enjoyed quality time with Mom. 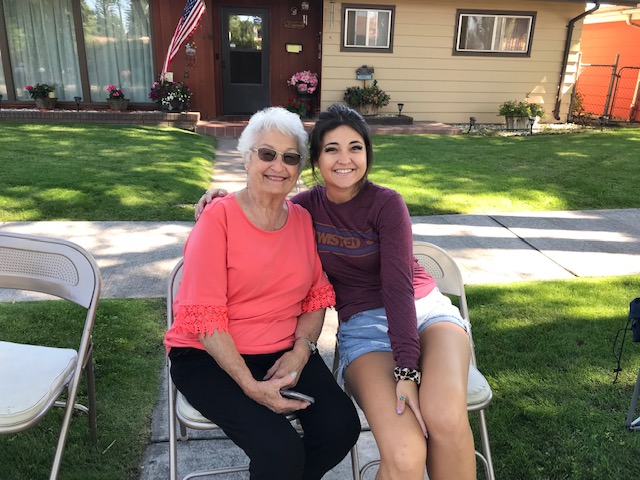 It was just a generally good time.
Since it was the last Stampede that we will have at Mom's house it was also bittersweet, to be sure. I have a lot of thoughts about that rolling about in my head, but I don't think I can put those thoughts into words just yet. Maybe in a future post.
For now, it's enough to say that we had a good time.
A very good time.