The Return of the Redneck Yacht Club

About a million years ago (or, three, same diff), Jana and I talked about making a fancy dinner on one of our boats. We envisioned a gourmet picnic-style meal with wine and the glow of the setting sun.

Fast forward to Tuesday night, when we joined Chris and Jana at the nearby state park for dinner on their boat, which is semi-permanently docked on a rented buoy (they were on a waiting list for a slip on the dock, but the buoy became available first so they figured something was better than nothing).

In order to get to the boat, we had to take a jetty, which involved some creative gymnastics to board. I was up for the challenge, and, to my credit, did not fall into the lake. 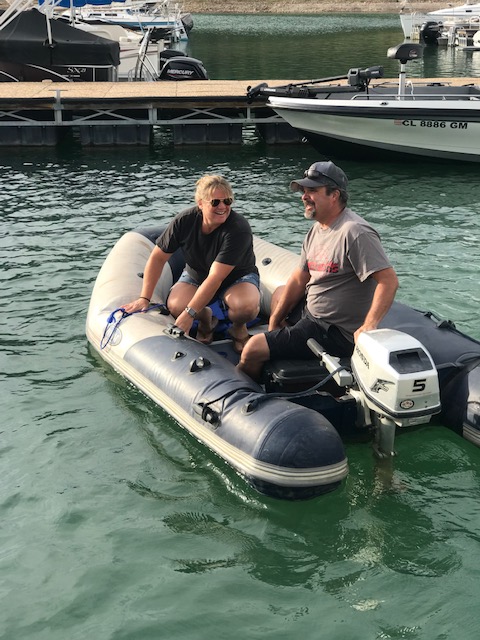 The fanciest part of our meal was the pan of Rice Krispies treats that Jana made for the kids, but that is the way it goes (for the record, we still plan to have a smaller, more intimate and fancier dinner on board one of our boats at some point in the future. You know, three years from now or so). 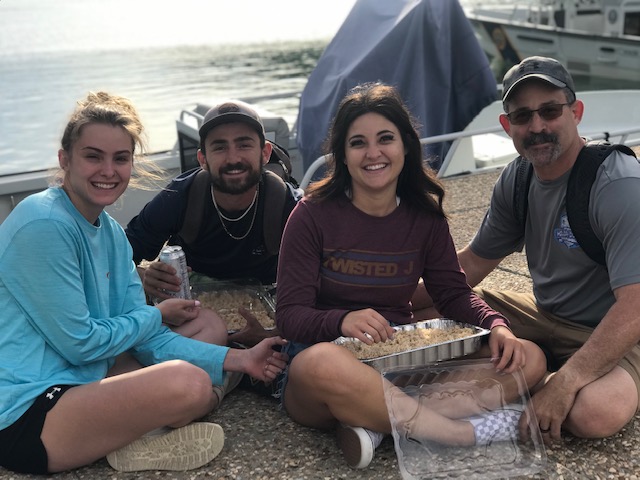 The evening was slightly overcast, with the threat of a major rainstorm looming on the horizon, but, luckily, it held off and we were able to enjoy the water without a shower. 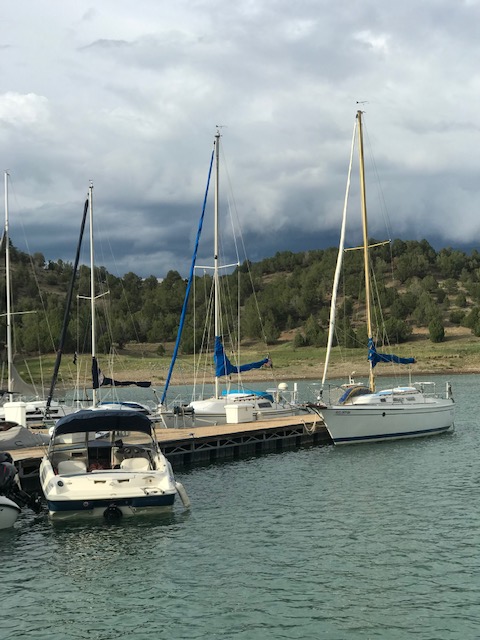 It took several trips, in two jetties, to get us and all of our baggage out to the boat, but the ride was smooth and the company, impeccable. 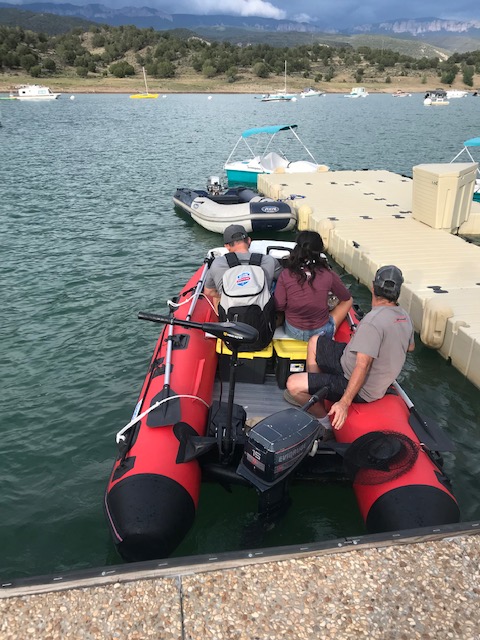 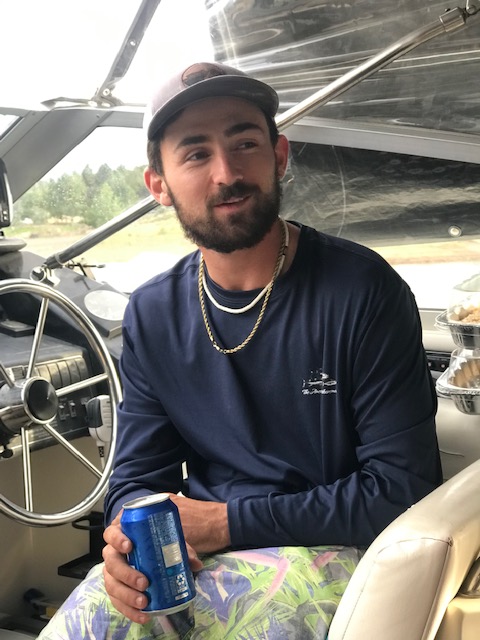 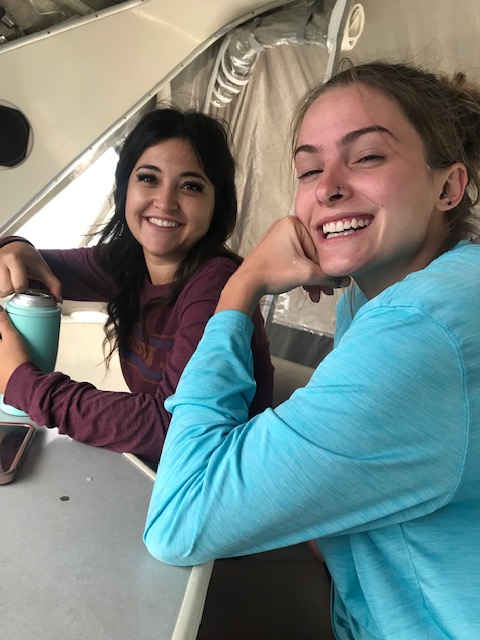 While Jana worked on prepping dinner, Chris helped the kids blow up the paddle boards so that Queen B and Shanti could float for a bit. 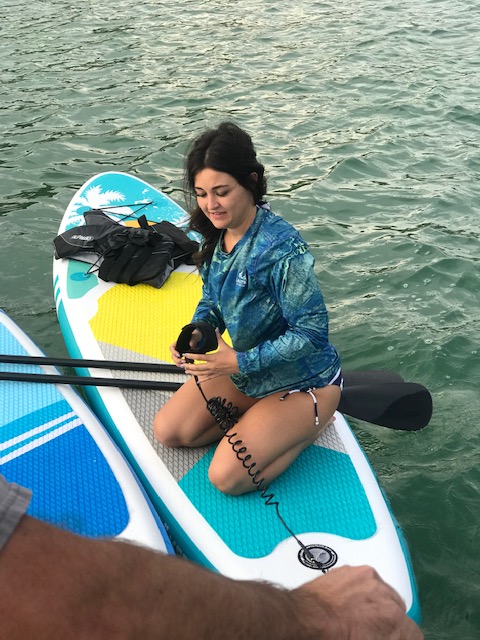 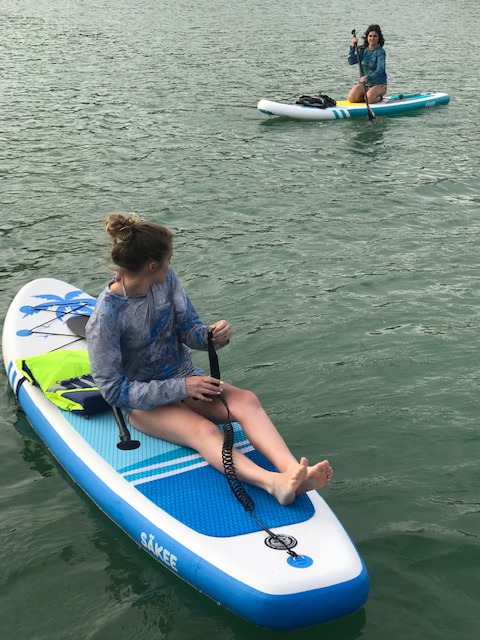 He aslo blew up a raft that he and Jana lovingly refer to as the "hot tub", because they can fill it with hot water from the boat and use it to warm up in after getting out of the cold lake water. The kids were impressed. We are rednecks, hear us roar! 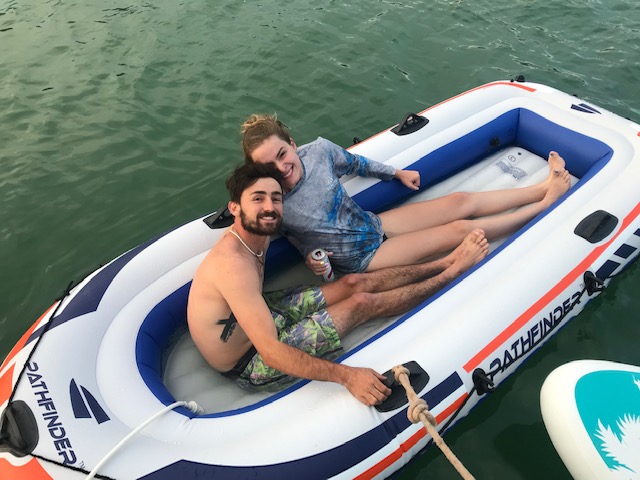 Dinner was definitely a redneck affair, with chicken cooked on a small grill and on a hot plate. This took quite a bit longer than Jana had anticipated, but we had Rice Krispie treats to munch on in the meantime, so no one complained about the delay. 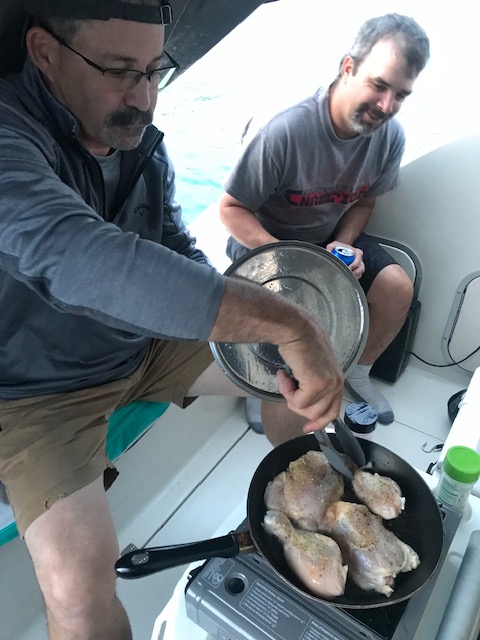 Queen B killed some time swabbing the decks for fun (or, because she had spilled her beer and didn't want to be a bad guest; her momma raised her right!). 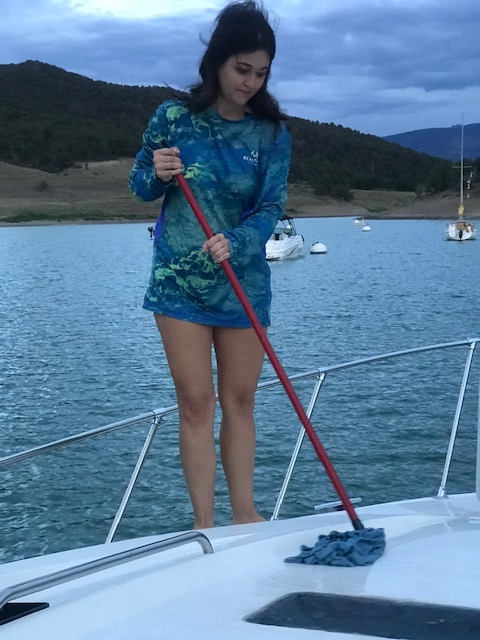 I didn't join in the swabbing, but I handed her the mop. 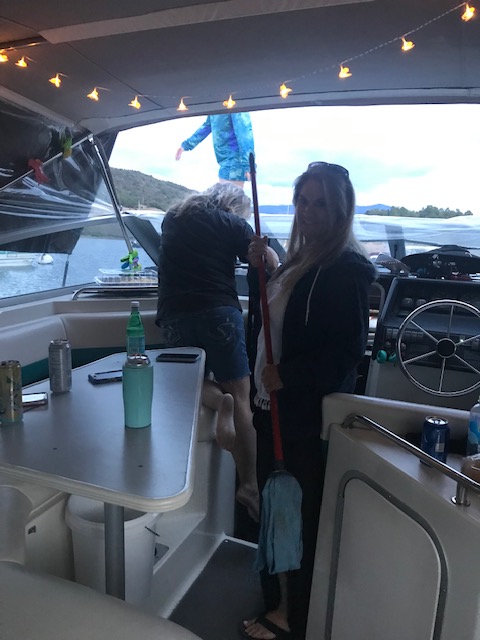 While we waited on dinner, Jana and I visited and I enjoyed the view of the sunset over the bow of the boat. 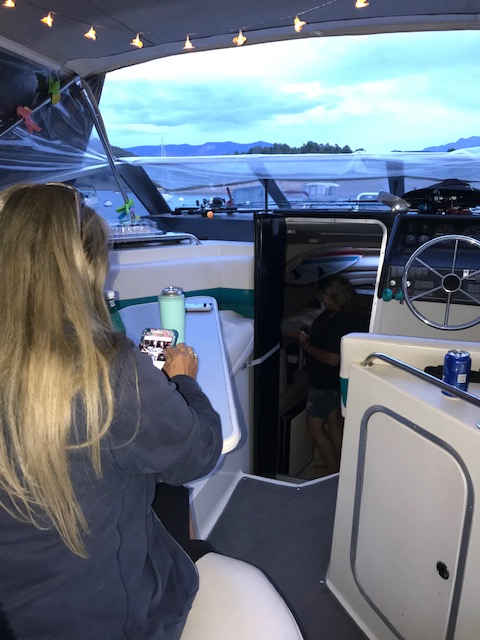 After dinner, we visited for awhile longer before taking the jetty back to the dock, which, was interesting in the dark. 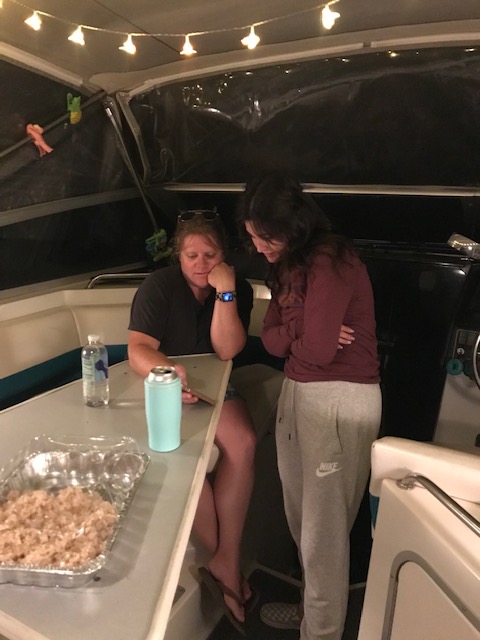 We ended the night with a quick selfie and a promise to plan that other dinner soon. Hopefully, really soon, like, two years  from now instead of three! 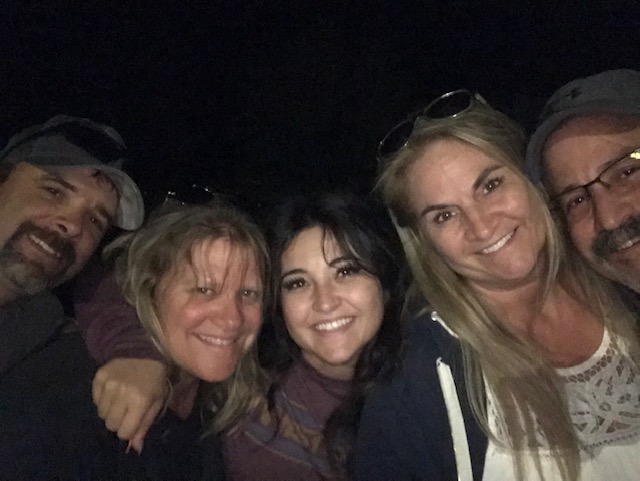