Earth Is So Kind...Just Tickle Her... and She Laughs With a Harvest

So said Douglas William Jerrold, and, he wasn't wrong. No matter how bad I am at planting and tending my gardens; I generally end up with at least somewhat of a harvest. This year's experiment with raised beds definitely took me along a learning curve; I now have notes on what to do-and not to do-next year. 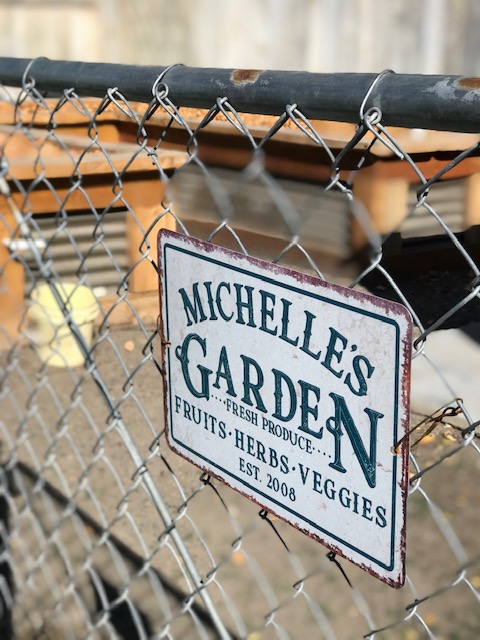 This past Saturday, I harvested the remainder of my vegetables in anticipation of a storm that was predicted to roll in later that night. Mom came over to keep me company while I pulled every scrap of plant life out of the beds and prepared them for the winter, which made the chore go by a lot more pleasantly.
The haul was impressive, despite some rookie mistakes like planting the cabbages and Brussels sprouts too close together and under the shade of the butternut squash and planting too many tomato plants too close together. Lessons learned, as I said before. 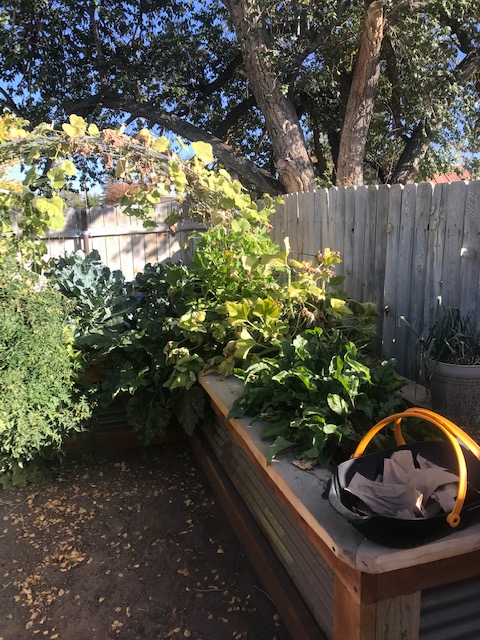 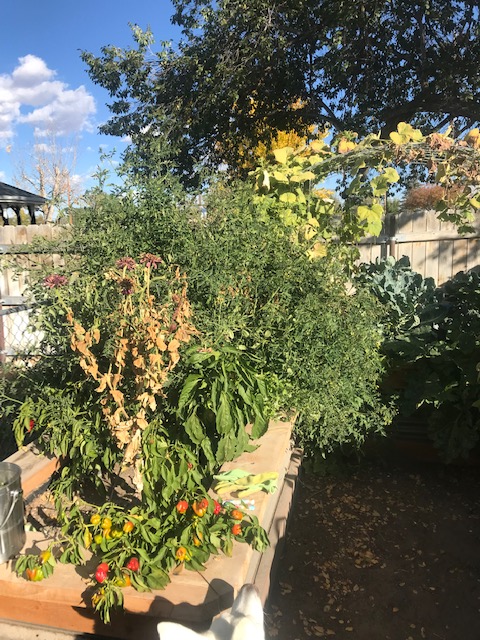 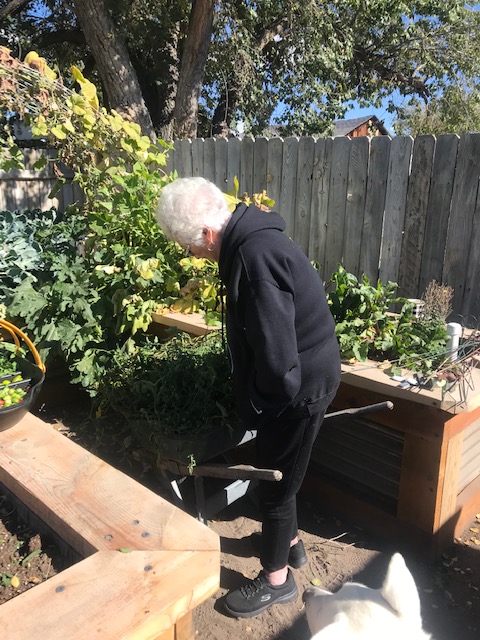 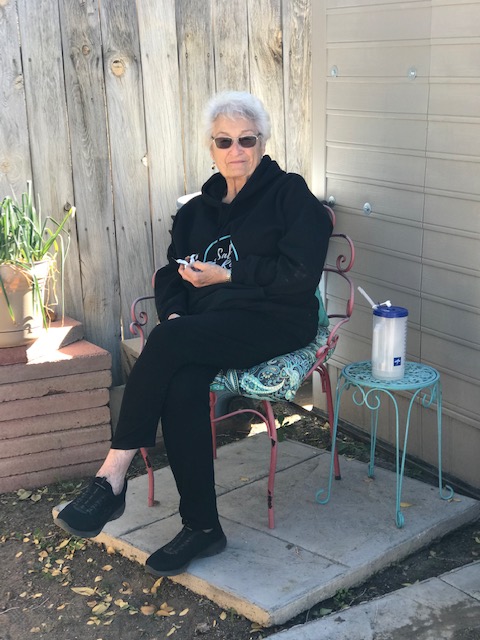 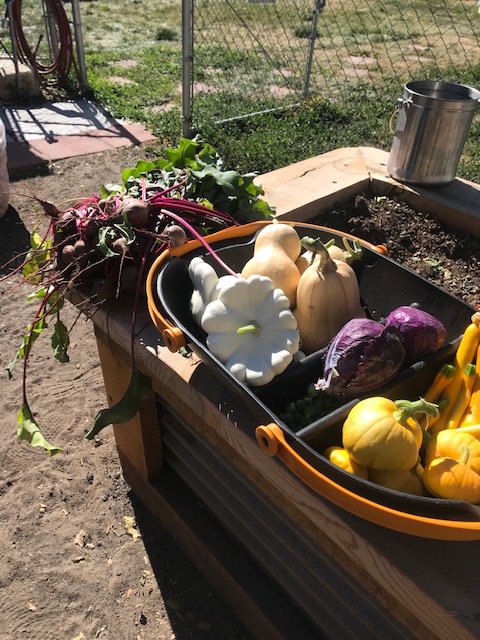 When the beds were cleared, I banked the soil against the sides in order to protect the plastic liner from the harsh winter elements. Then I poured several bags of leaves over the soil. I hoped the rain that was predicted would wet the leaves down and start the decomposition process, which will add nutrients back into the soil over the winter. 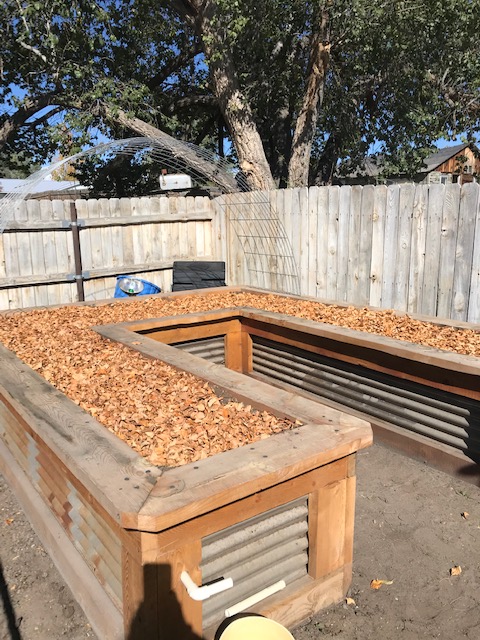 With that done, I retired to the house to wash and store the bounty. That's honestly my least favorite part of the entire gardening process, if I'm being honest. But, I now have veggies for days, so I can't complain. 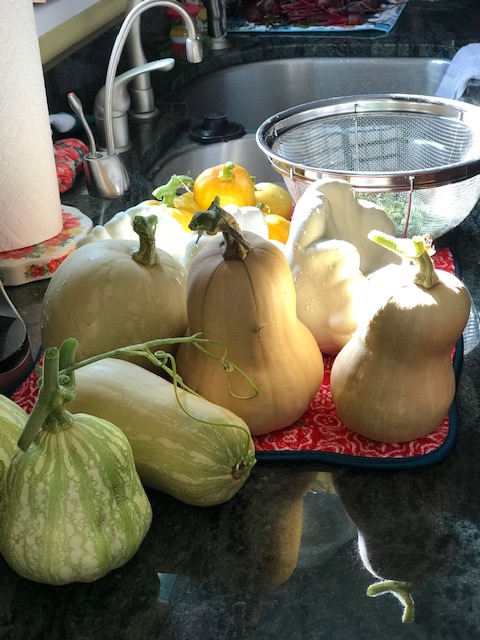 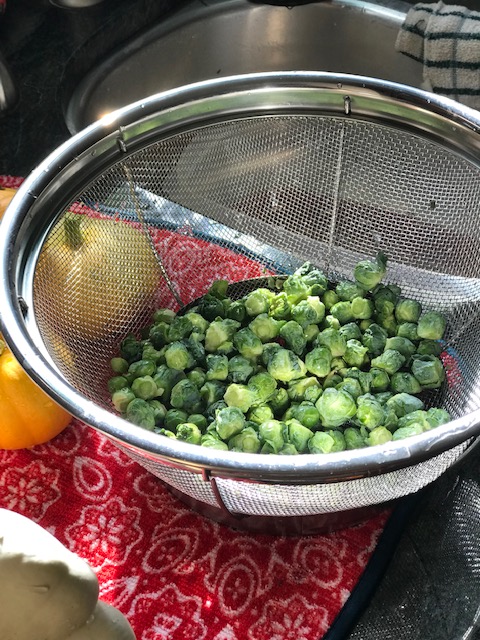 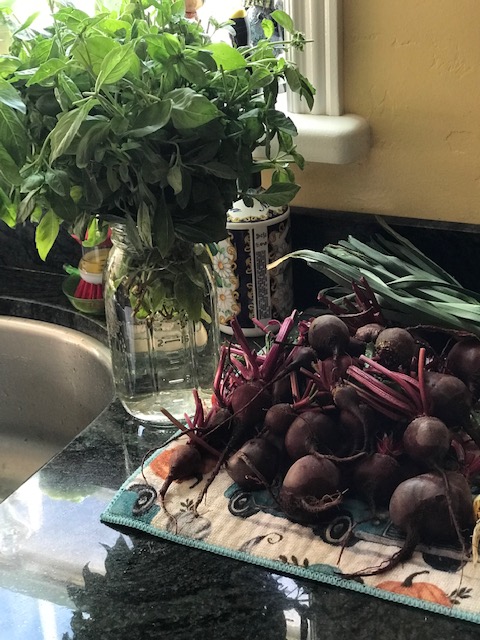 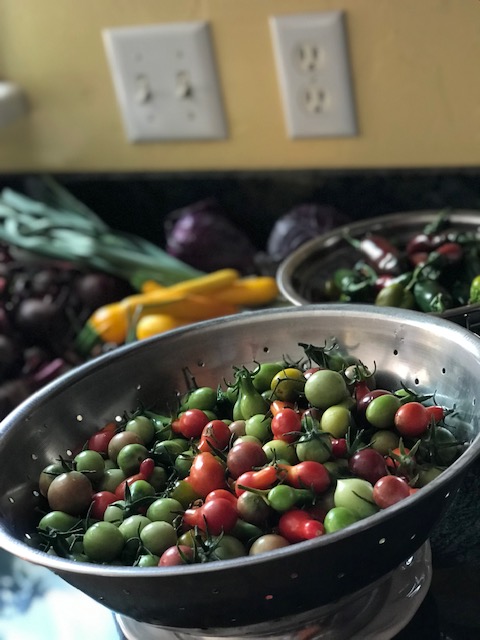 Until next year, garden!