Finnigan, AKA: Fattygan, AKA: Pet Semetary Kitty, AKA: Devil Kitty, AKA: Cat-Dog earned either his angel wings or devil horns (depending on who you believe) at 6:50 a.m. Saturday, October 8, 2022. He was eleven. Or, ten and a half, if you count the time he rose from the dead following his neutering when he was six months old.

Finnigan leaves behind his devastated hoomans, including his Dad Hugh, who heroically performed CPR in a valiant attempt to revive him. He also leaves his constant companions, Guinness and Boomer, who will miss him, dearly.

He was preceded in death by his first canine companion, Rowdie Dog and will no doubt be reunited with him in Heaven (or, on visiting days in the Underworld; jury's still out on that one). 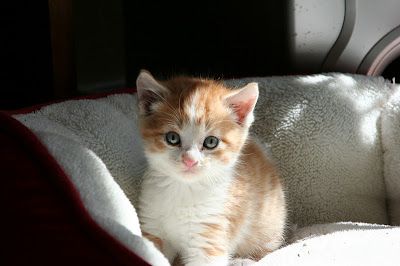 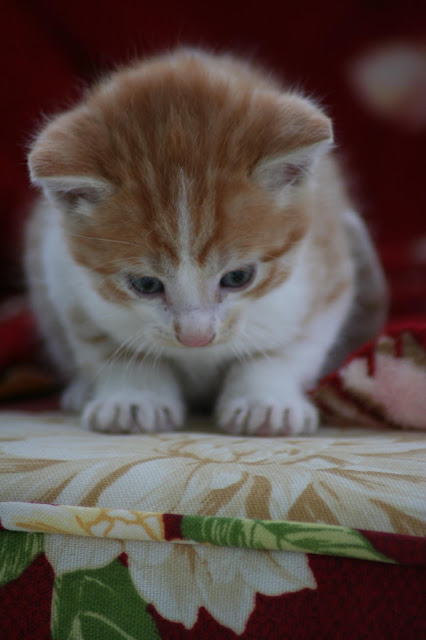 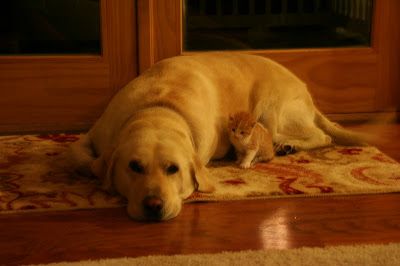 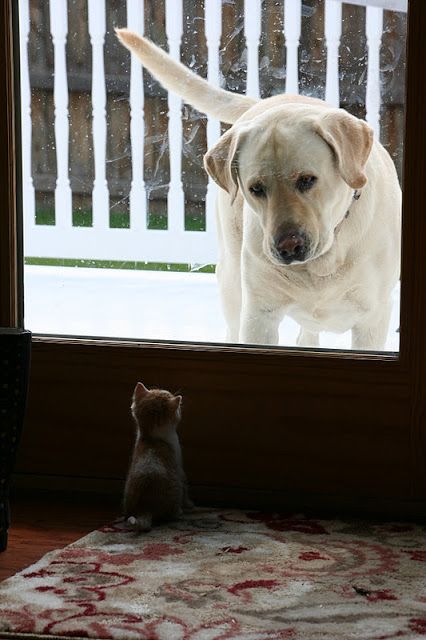 Finn was one of a kind and will be dearly missed. His antics included chasing boys from Queen B's room when she was a teenager, greeting visitors at the door with an aggressive hiss, swatting at unsuspecting guests as they passed his chosen perch on the back of the couch, cornering people in the bathroom until they required rescue, playing tag with the Boomer Dog, and trying to kill his mistress by racing between her legs as she descended the stairs. 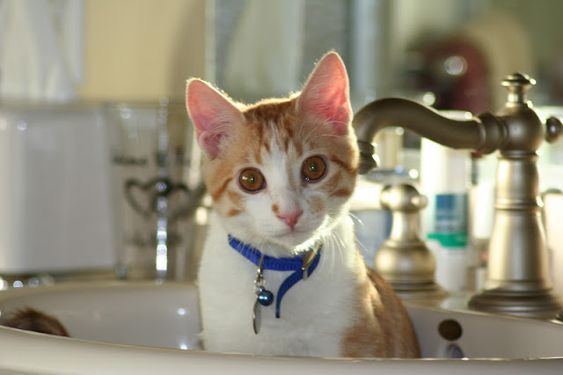 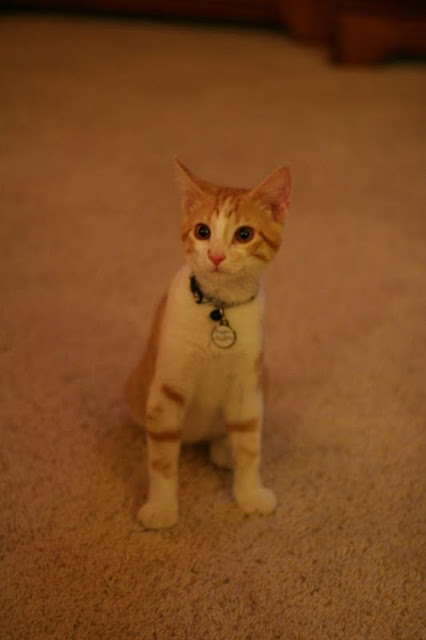 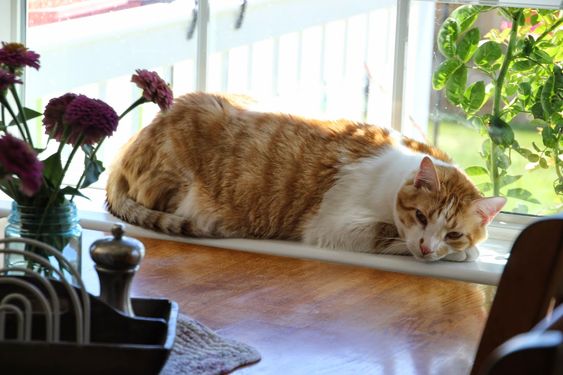 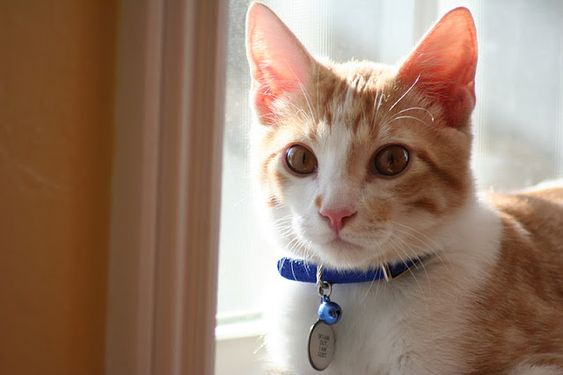 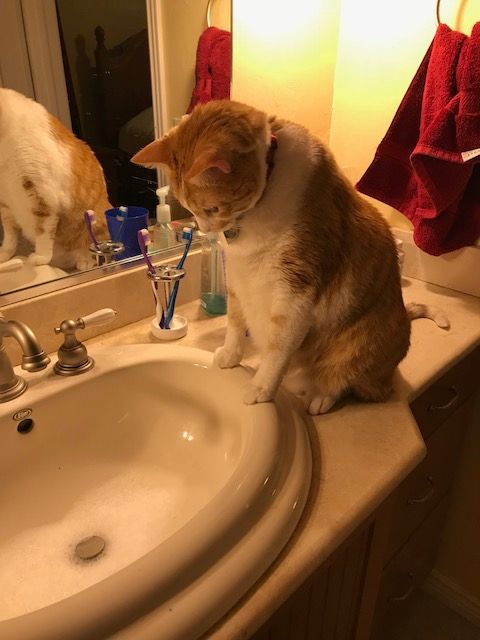 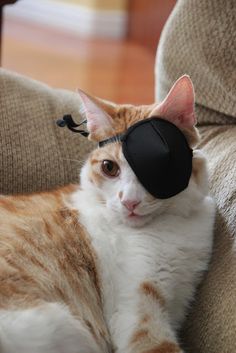 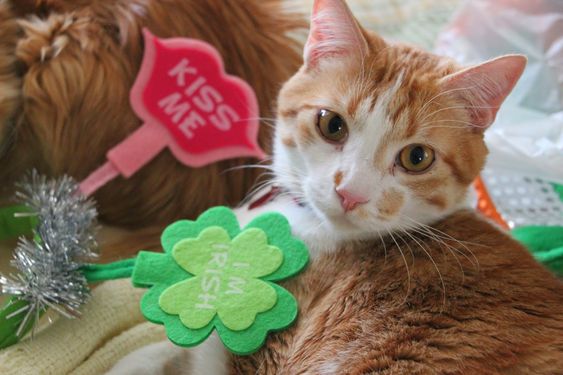 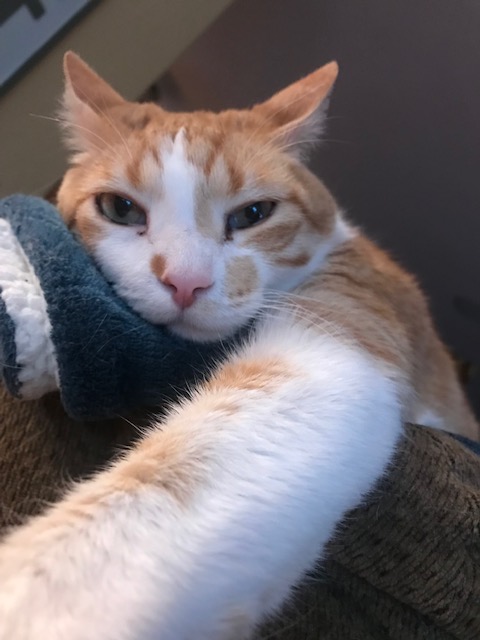 Rest in peace, Finn. Or, tear it up down under; whichever makes you happy.