Last night’s Freshman orientation went spectacularly well. The Teenager and I listened attentively (as attentively as she could from the back of the room where she was texting away in the company of her friends, anyway) and, by the end of the evening; I had her entire academic career lined out. She’s going into a fast-track program with a side of NJROTC thrown in for good measure. 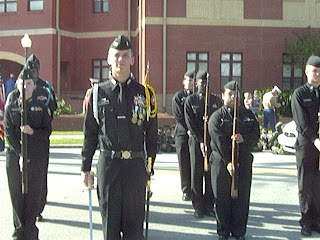 Kidding, she totally drew the line at allowing me to sign her up for NJROTC and, really, the thought of  purposely arming her strikes fear in my heart so, yeah; we are all the better for her refusal.

Seriously, if you understood five minutes of that show last night, please do share. Otherwise, I shall simply resign myself to the fact that I can enjoy the show for nothing more than the pretty, pretty men who star in it.

Not that there’s anything wrong with Teh Pretty, it's just, well, I would kind of like to know what the hell is going on.

So, I have a proposition to make to the school district; why not expose your students to a massive exercise in Critical Thinking by offering a class based on the interpretation and scientific explanation of Lost?

Hell, I would totally sign up for that class and, just for fun, I would sit next to The Teenager because; my often-heavy breathing over Teh Pretty wouldn’t embarrass her at all. 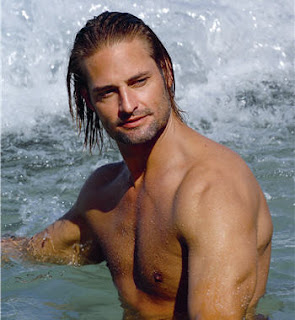 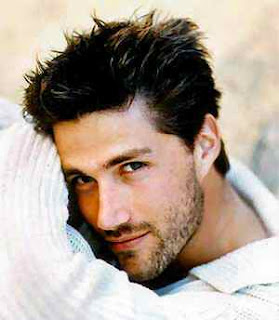 Teh Pretty, in case you didn't know.
Posted by Chelle at 6:28 PM